In the market to upgrade your digital workhorse? You’re in luck. Apple have finally unveiled their latest MacBook Pro and it’s one of most innovative models in their portfolio to date since the Retinas.

So what’s new to brag about for next generation Macbook? An OLED touch strip which sits just above the keyboard amongst other cool features. Let’s get into it with more detail.

It’s official name is the Touch Bar and it’s essentially a customisable miniature Retina Display with integrated Multitouch. This allows users to access functions such as the brightness and volume in its simplest dynamic form. The intuitive nature of the Touch Bar kicks in when users are composing e-mails where Quick Type pop-ups can spring up in the Touch Bar to assist the writer, or similarly for emojis when a user is typing an iMessage. The Touch Bar can also morph into a forward/backward scrubbing control when videos are being player or edited.

The Touch Bar isn’t a one trick pony though. It can also mould itself around third-party apps and programs such as Adobe Photoshop and shopping apps. The latter will be the most intuitive with the Touch Bar’s Touch ID integration allowing for swift purchases to be made via fingerprint scanning.

Joining the Touch Bar is a new Force Touch trackpad which replaces the top row of physical function keys for a digital version, making for a sleeker appearance.

It wouldn’t be an Apple product without some aesthetic improvements. As with previous models, the latest MacBook Pro is their thinnest and lightest to date. They will come in either 13-inch or 15-inch models wrapped in aluminium, with the former measuring in at a svelte 14.9mm thick and the latter at 15.5mm thick.

Lightness will also be a key feature with the new 13-inch weighing over 200g less than its predecessor at 1.37kg whilst the 15-inch will also drop the same amount of weight to clock in at 1.83kg.

According to Apple, the Retina also gets a makeover in order to deliver a screen that is 67% brighter, 67% higher in contrast and has 25% more colours.

The latest MacBooks might have gone on a diet but performance is still up there with what today’s users demand. The 15-inch model will boast a 2.6 GHz Intel quad-core i7 processor with 16GB memory, Radeon Pro GPU, and 256GB of storage.

All of the models will have Apple’s latest speaker design system which claims to give a better dynamic range and air displacement. The all-important battery life gets a 10 hour rating.

The MacBook Pros are now available online at apple.com/au/macbookpro and will retail for: 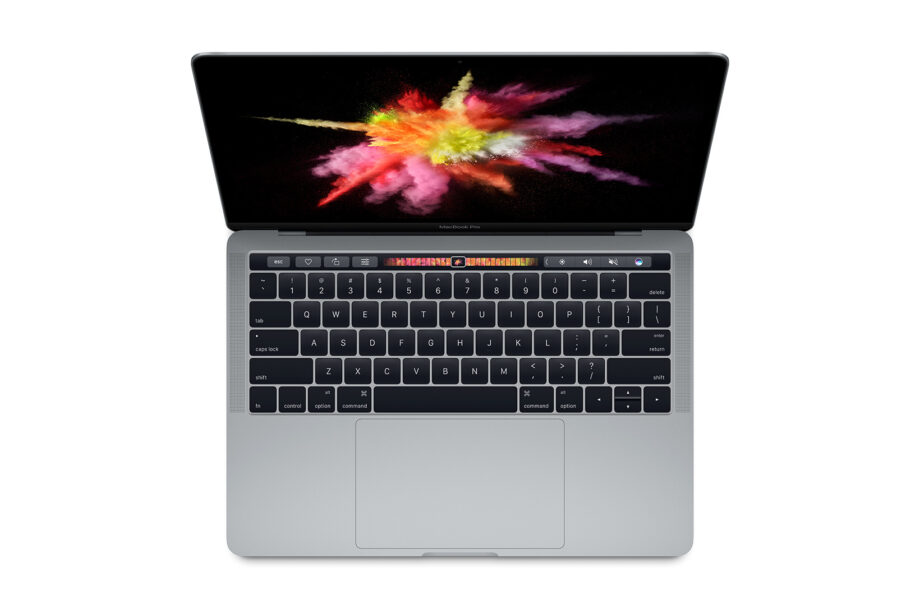 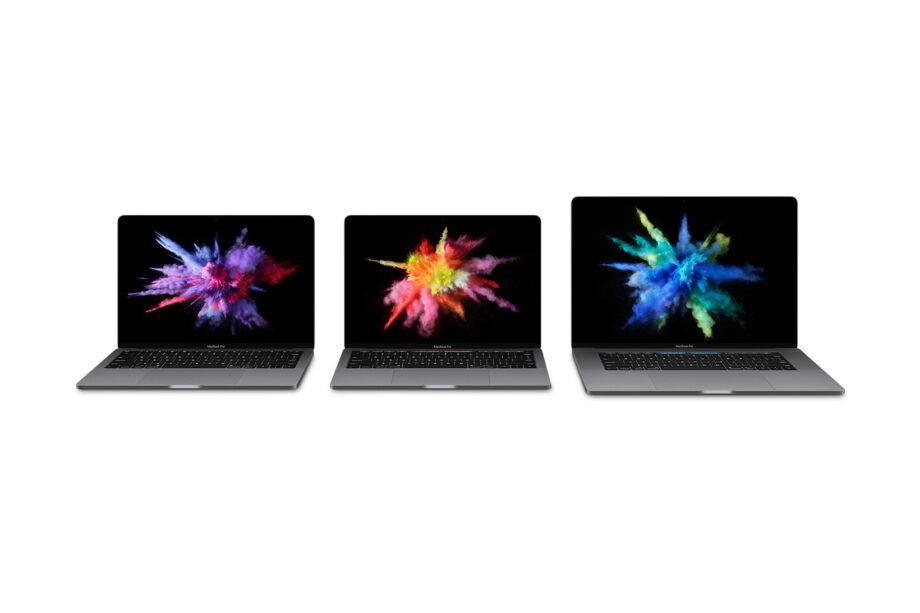 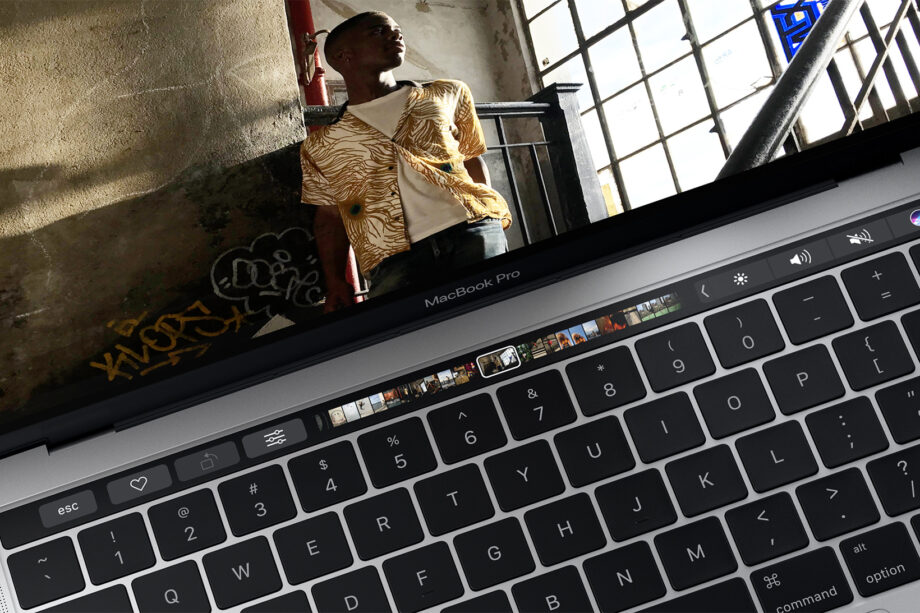