The iPhone 7 wasn’t the only device Apple had up its sleeve in their latest keynote. The second generation Apple Watch also made its debut with a host of practical new features which is aimed directly at the fitness crowd.

On the agenda for the Apple Watch Series 2 is a new water resistance functionality which allows it to go swimming in waters of up to 50 metres deep. That’s a massive feat for a tech company traditionally focused on apps and user convenience than actual watch functionality.

The entire case of the watch is sealed except for the speaker unit which can automatically drain water after soaking exercise routine. On the topic of cases, the watch will come in a variation of colours including aluminium, stainless steel and a super robust white ceramic.

The sport edition of the Apple Watch Series 2 will be available in silver, space grey, rose gold and gold hues accompanied by a host of contemporary coloured bands.

Branching out even further into the lucrative fitness world is Apple’s latest collaboration with Nike. The Apple Watch Nike+ will boast features specifically for runners to coincide with the sporting giant’s Nike+ Run Club. This means a Nike Sport band made from flexible fluoroelastomer in a perforated finish for better ventilation and sweat management.

On the usability front the Apple Watch Nike+ features two exclusive watch faces which is inspired by Nike’s sporting heritage style. The faces can be personalised with apps such as Activity Rings, Heart Rate, Stopwatch and Weather, helping runners stay informed with a glance of the wrist.

Looking behind the technical specs, the new Apple Watch Series 2 will come with a brighter display, built-in GPS and a S2 dual core processor which claims to be fifty percent faster than the outgoing model’s. 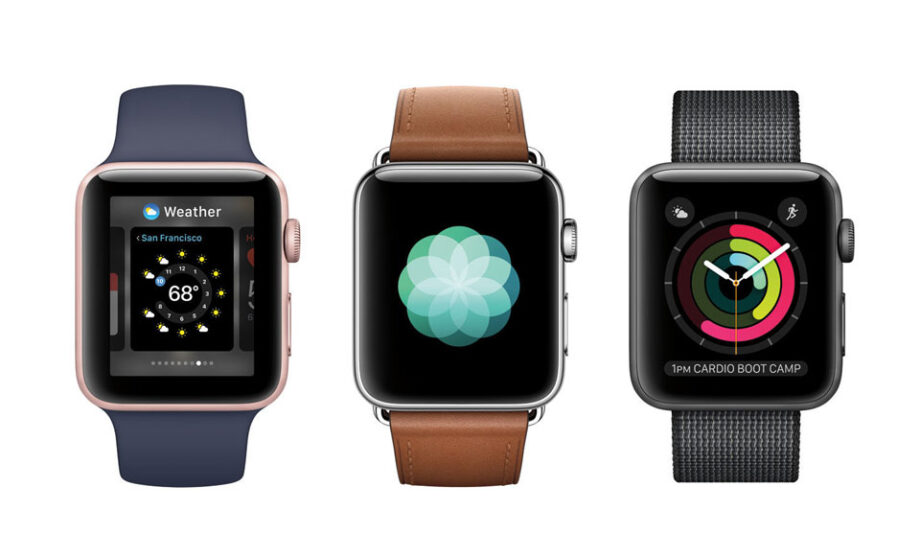 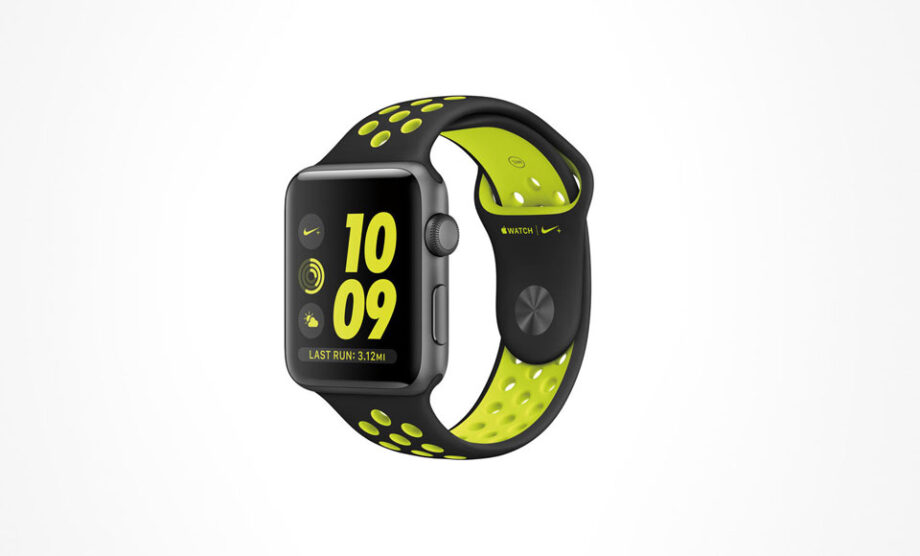 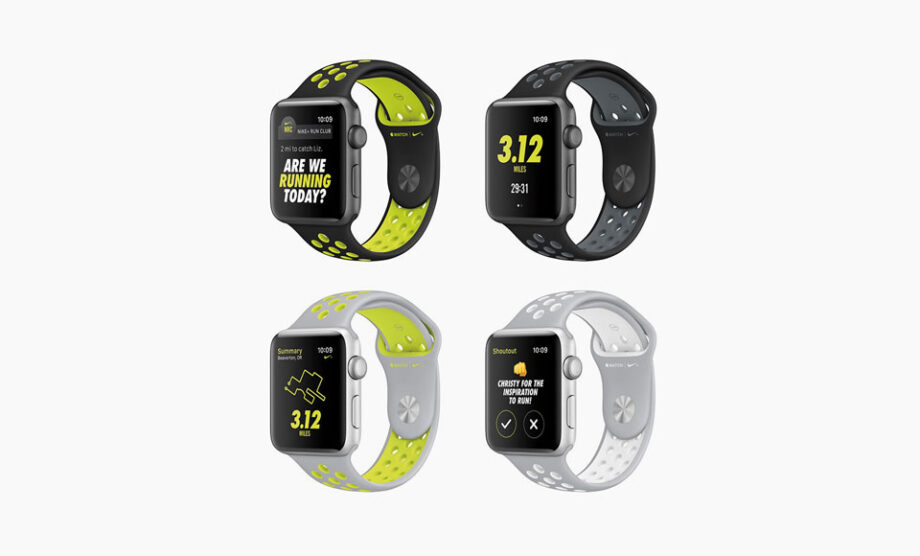