The dirty sneaker used in a formal situation is the epitome of a no f*cks given to style, a corny dab to the ‘she’ll be right’ movement which has reverted a many respectable men to slobs. Take these next few examples of celebrity men for example. All of them have potential and some even pedigree (except the guy who opted for no shoes and the world has now forgotten – see what we mean).

Their only crime against acceptable men’s dress sense? Those damn sneakers which look like they’ve gone on a mission to save Private Ryan, failed, and ended up on the red carpet.

Checkout the gallery to see what we mean then see some of the f*ccbois who recently took over Paris Fashion Week. 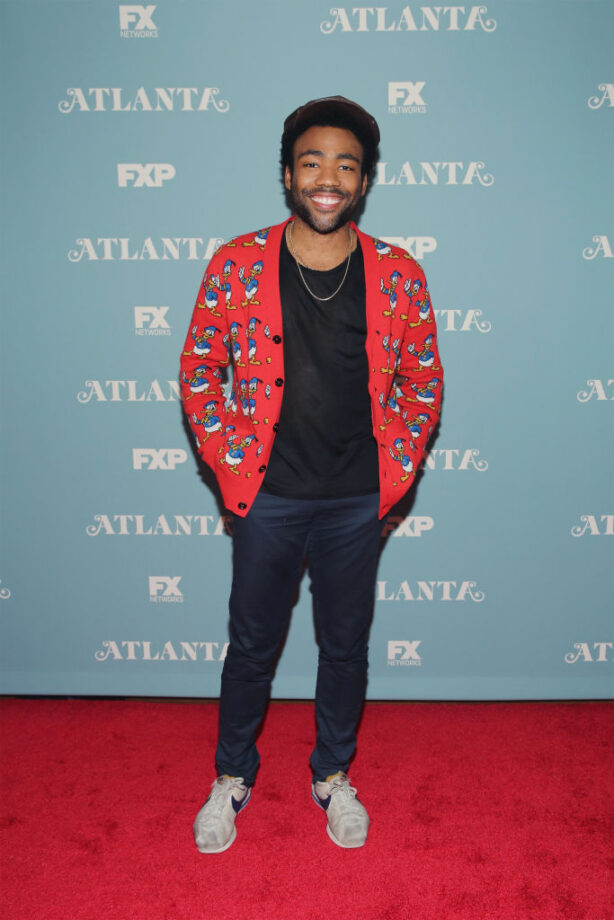 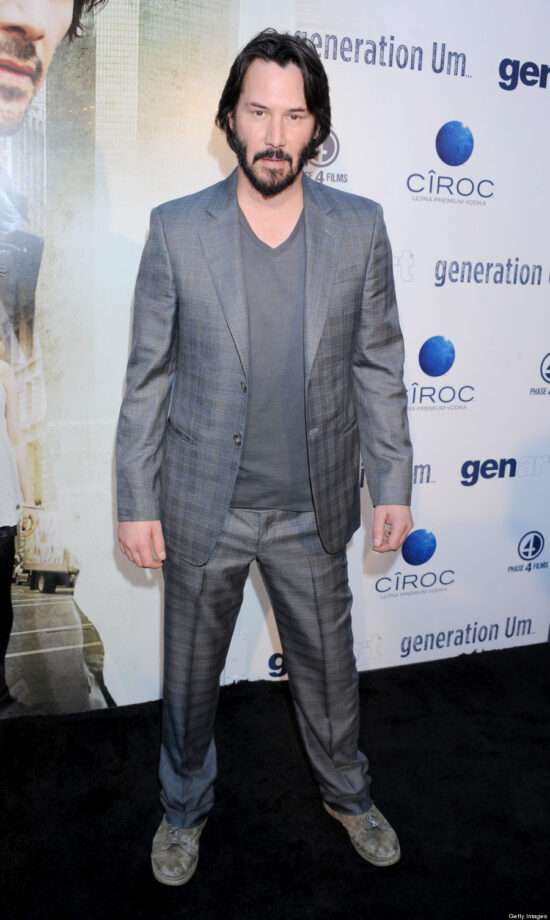 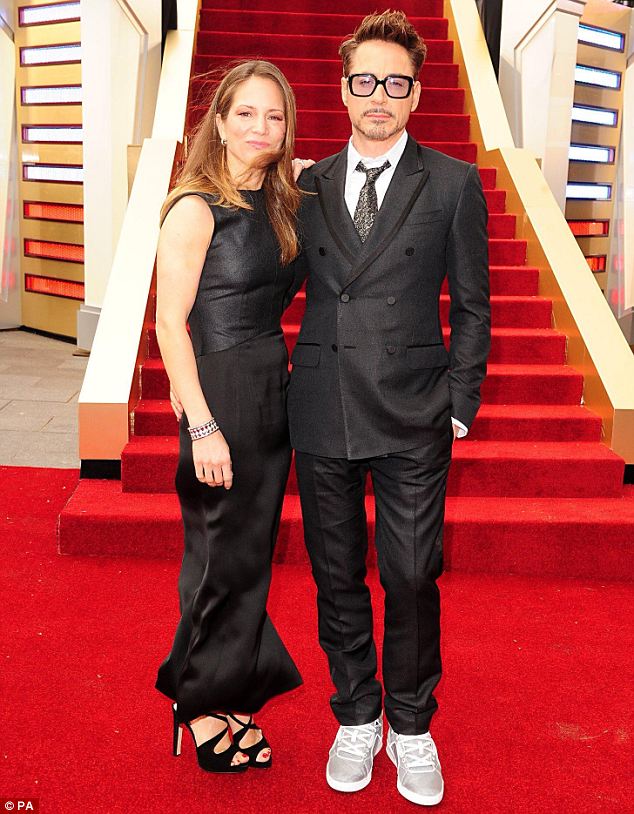 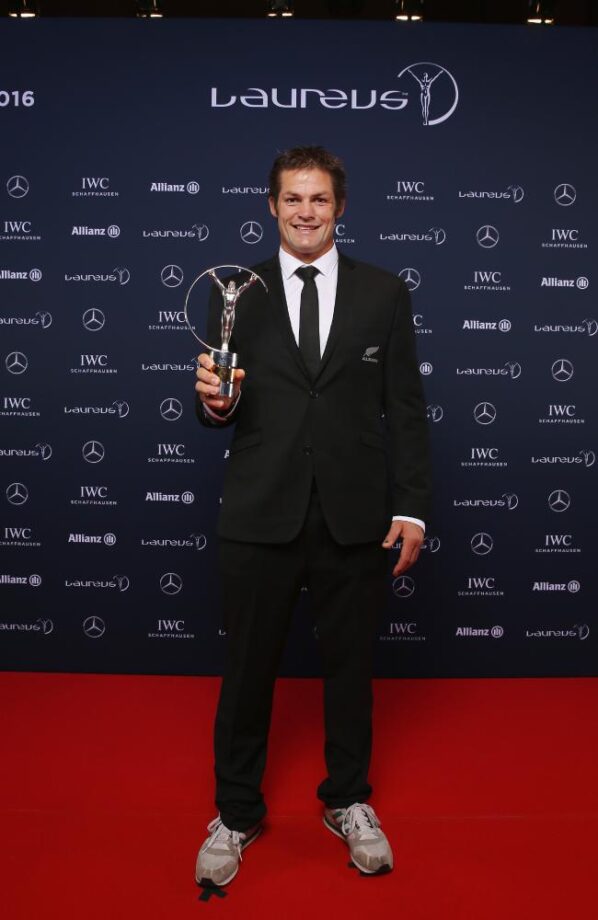 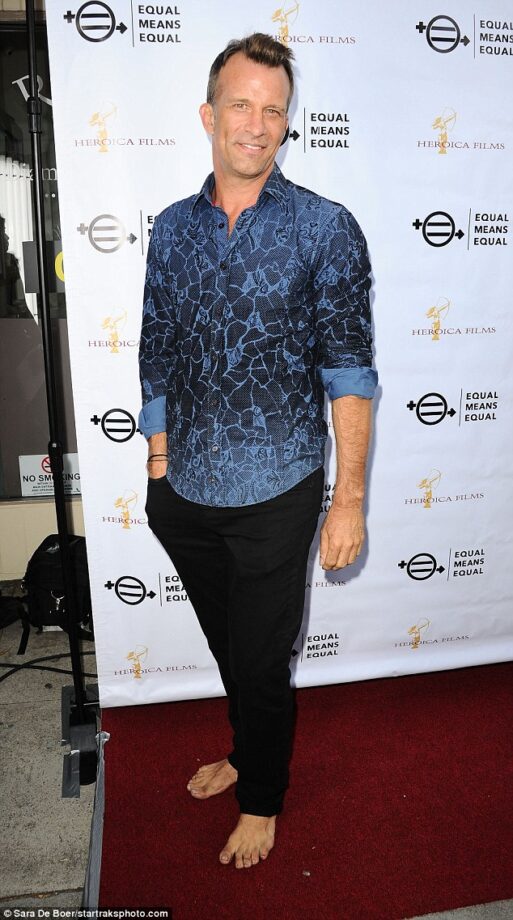