Never one to shy away from controversial political themes, Banksy has unveiled his latest large-scale art piece: a Brexit commentary depicting a workman chipping away at one of the stars on the EU flag.

The large mural appeared on the side of a building in Dover, a seaside city in England that’s home to a major port for ferries travelling to and from France. Photographs of the mural appeared on Banksy’s website and verified Instagram account on Sunday. The artist’s representatives have also confirmed that he was behind the design to multiple media outlets.

The work comes in a politically tumultuous time for the European Union. “They ought to make it the Brexit logo,” a resident of Dover, where a majority voted to leave the bloc, told the website kentnews.co.uk.

This is not Banksy’s first foray into political art. In 2015, he created several pieces in a refugee camp in Calais, France, including one featuring Steve Jobs, who was the son of a Syrian migrant. Another, featuring the iconic poster girl from Les Misérables, appeared in London near the French embassy.

More recently, he opened a hotel with the “worst view in the world” in Bethlehem, right next to the controversial wall built by Israel in the occupied West Bank.

The Brexit mural – like all Banksy pieces – has attracted a mix of praise and ridicule, but is sure to please fans thirsty for new work. 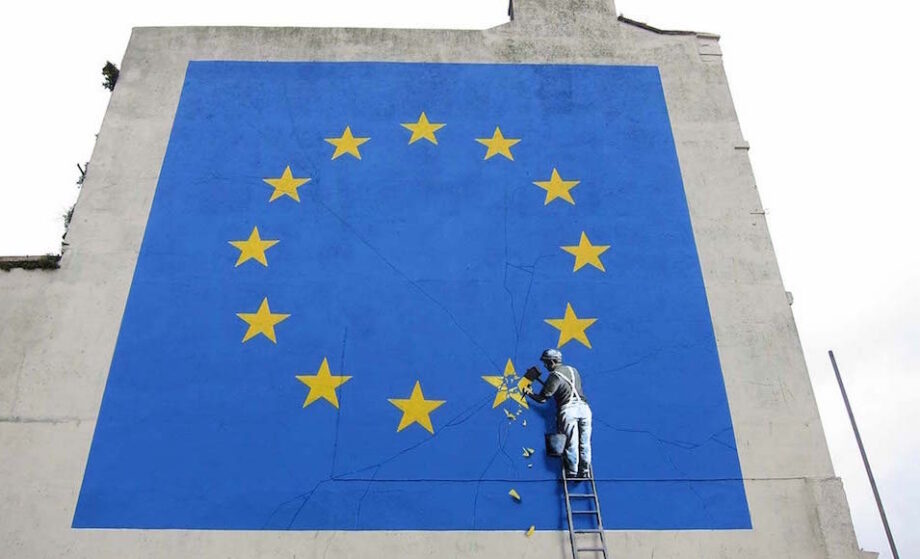 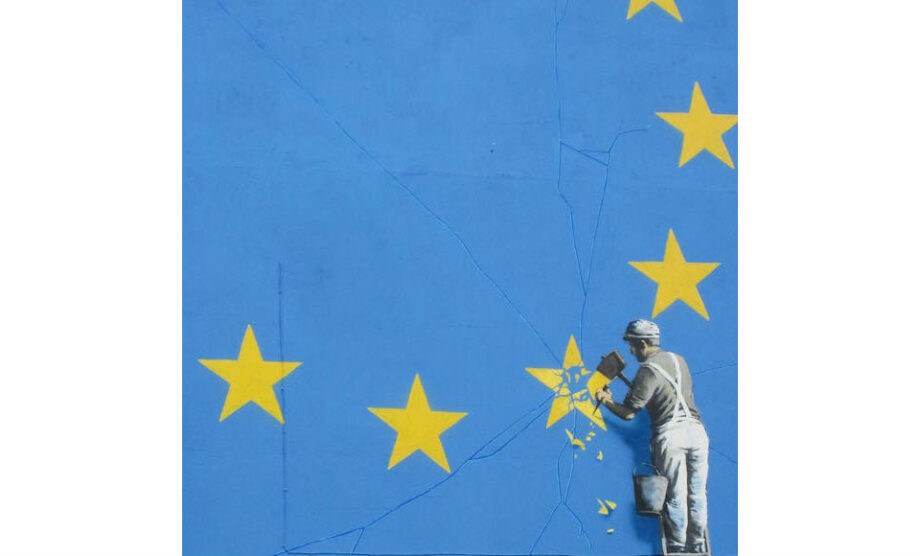 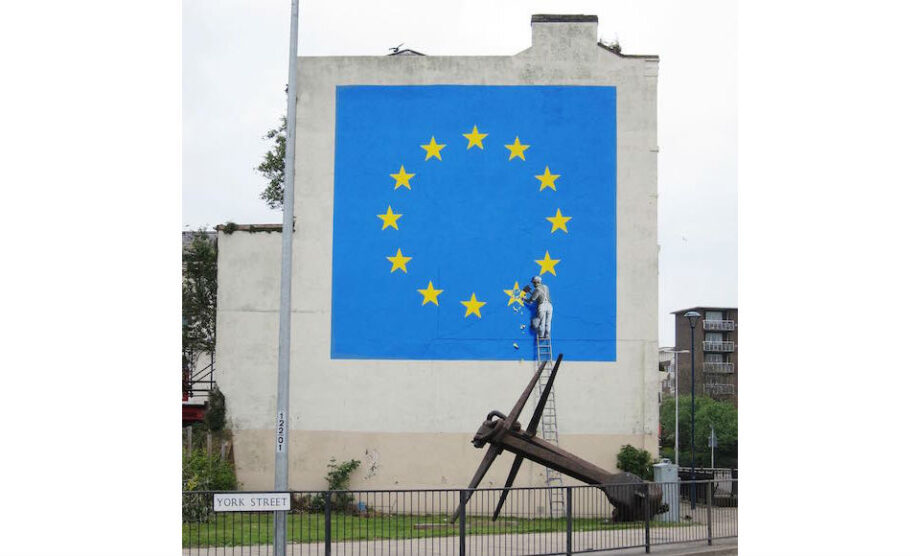