There’s no shortage of breathtaking Italian beauties in this world but one name has long stood synonymous with the notion of pure aesthetic form. This name is Alfa Romeo, an esteemed carmaker which came to fruition way back to 1910.

There’s more to Alfa Romeo than just a quirky back story though. As soon as the brand was conceived, it found itself in racing categories across Europe from 1911. This would cement the Italian car maker as one of the most legendary names in car making and racing circles to date.

From the road to Formula One to touring cars to rally, these are the seven Alfa Romeo automobiles that defined an illustrious brand backed by passion and flair.

Ralph Lauren owns one so you know it’s cool. Billed as one of the finest cars to ever roll out of Alfa Romeo, the 8C2900s were made for both the road and track. The car boasted a supercharged 2.9-litre in-line eight engine which pushes out 180hp sent through a four-speed gearbox.

Bearing the hallmarks of a seasoned rally racer, the TZ was Alfa Romeo’s go-to GT car during the 60s. For very good reasons too, with the TZ’s 1.6-litre inline four engine setting the standard for pace during its time whilst the dramatic sloping rear roofline ensured it scored points in the beauty contest as well.

With only 18 examples ever produced, the Alfa Romeo Tipo 33 Stradale Continuation is considered one of the most beautiful Alfa Romeos ever. The car’s curvaceous design was penned by Franco Scaglione during the the 1960s in order to launch the Alfa name back into the highly regarded endurance racing circles. The street legal version pictured was advanced for its time, being made entirely of an alluminium body wrapped around an alluminium tubular chassis.

The road car also featured butterfly doors which made it the first production vehicle to ever come with the stylish openers. Under the bonnet the car sports a 2.0-litre V8 with a 10,000rpm red line which derives 230hp (detuned from the race version’s 270hp). It might not sound like much but bear in mind the car only weighs 700kg. Current valuation of this beautiful machine is US$10,000,000. There’s one going for auction if you’ve got spare change laying around.

This particular beauty began life as a concept for a Motreal Expo and even made it as a production car. Under the heavily vented bonnet was a throaty V8 which complemented the car’s muscular lines perfectly.

Back when Trans-Am was at the pinnacle of motorsport during the seventies, two manufacturers battled it out in the sub-2.0-litre class. Nissan was one, the other was Alfa Rome’s beefed up 1750 GTV. The wild machine was powered by a 1.8-litre four0cylinder which pumped out 130hp.

A classic roadster always has a place in the list of coolest cars. The Duetto was Alfa’s homage to open top driving, presence and exuberance on the road. Smooth body lines accentuated the sleek Italian styling of the Duetto whilst a 1.6-litre engine ensured that lightness would keep the car nimble for the twisty parts.

Arguably one of the most radical designs in the Alfa Romeo history books is the Bertone Carabo. As a concept car, the Bertone was based on the Alfa Type 33 Stradale chassis. That’s where the similarities would end though with car designer Marcello Gandini penning the striking wedge shaped lines that would eventually open the floodgates to modern supercar styling. The car is powered by a 2.0-litre V8 engine.

The Italian marque’s Lotus fighter is an exercise in a purist’s driving car. There’s no power steering, it’s lightweight, mid-engined and darn noisy in the best possible way. Not that you’d mind the 237hp 1.7-litre turbo singing away behind your head.  A true future classic in the making. 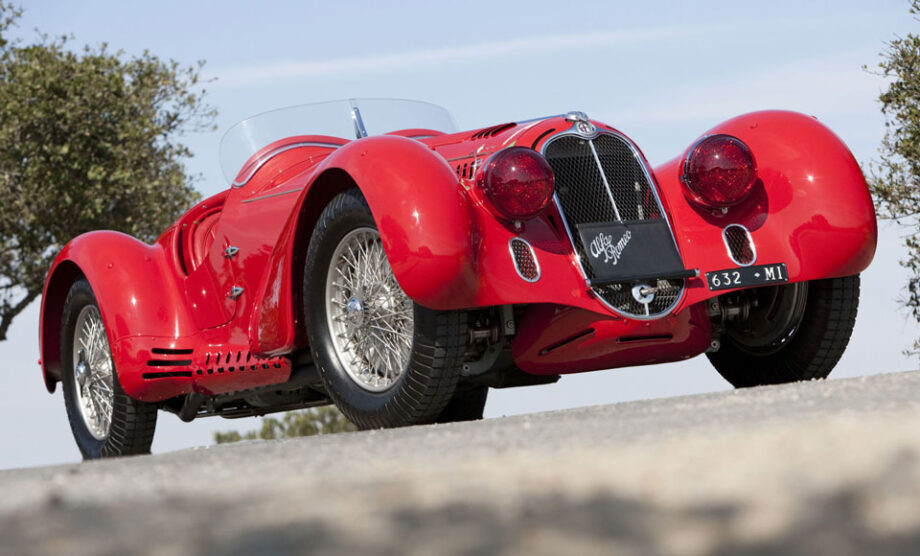 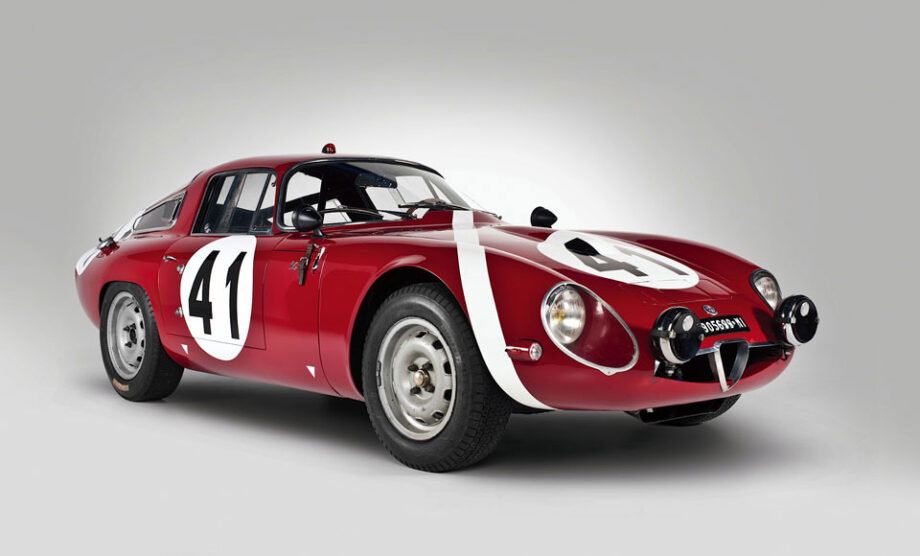 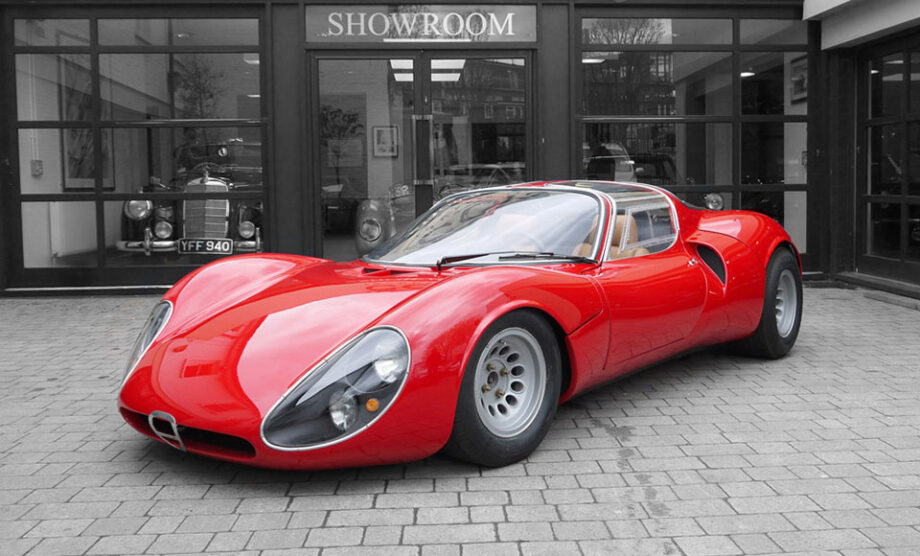 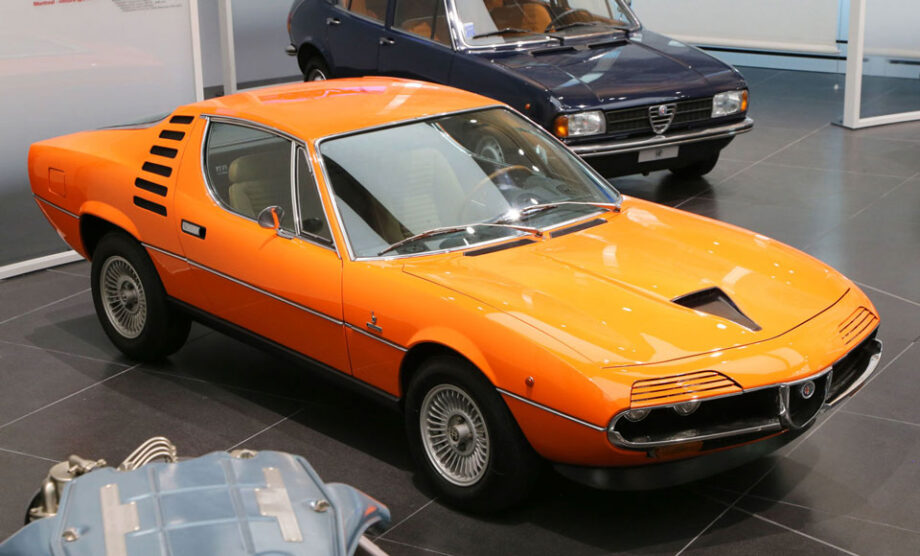 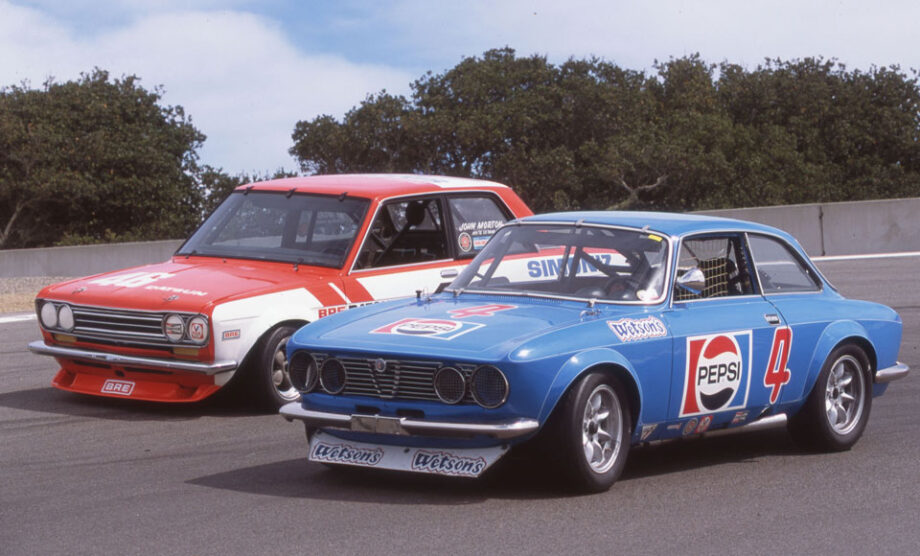 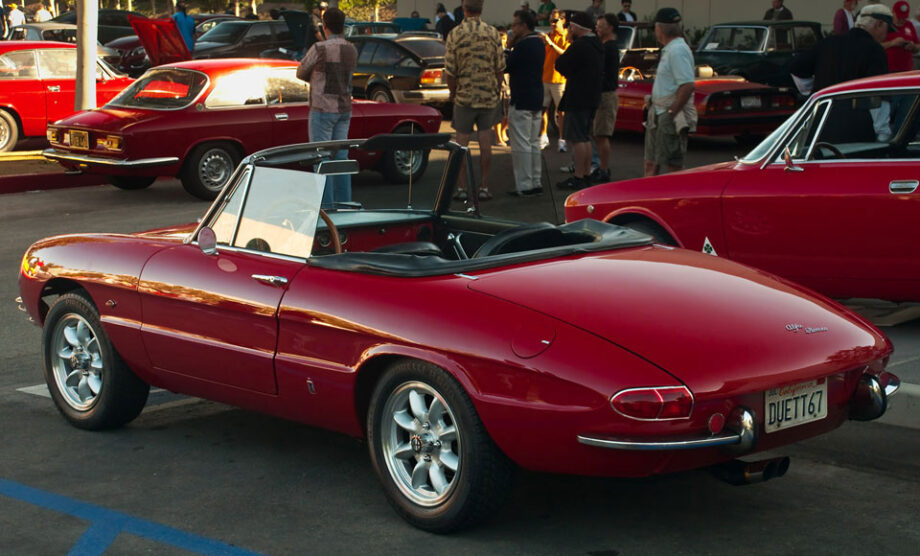 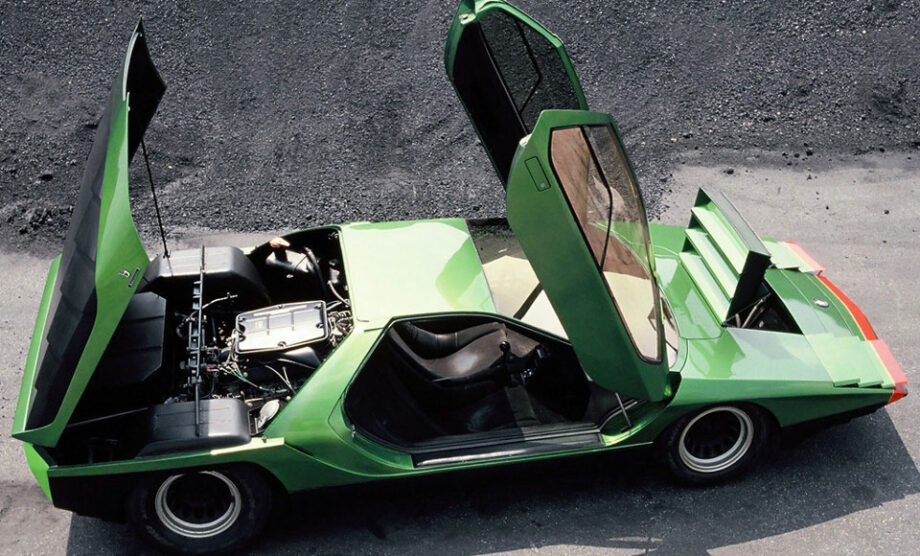 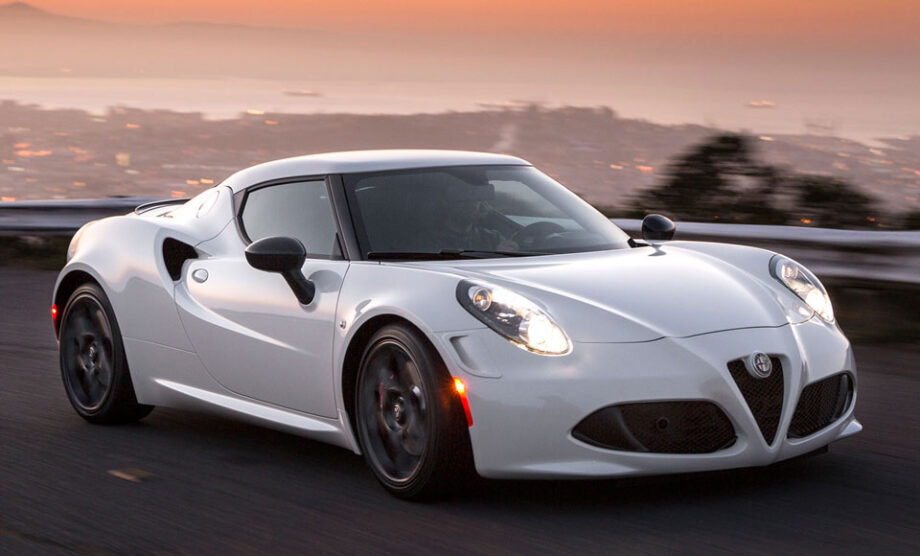