As the dust settles on another return home for the world’s burners, it’s time to look back on the incredible art and architecture that made Burning Man 2016 magic.

The annual festival once again turned the lunar landscape of Nevada’s Black Rock Desert into an oasis of creativity, kindness, self-expression, passion, and, of course, fire. Ambitious attendees constructed a vast array of impressive temporary structures, many of which went up in flames by the week’s end. For those who weren’t there to witness the pieces in person, photographers captured the artistic action and have been flooding Instagram with FOMO-inducing snaps.

This year’s works include Awakening, a large-scale interactive steel sculpture of a human head and two hands emerging from the ground. Lord Snort, a giant wild boar made of steel, could be climbed and rotated 360-degrees.

Half-buried in the dust and covered in hundreds of years worth of rust, Mechan 9 is a giant fallen robot that looks simultaneously ancient and futuristic. Renaiximent (Renaissance) is a reinterpretation of grotesque decorations from Valencia Silk Market, a UNESCO World Heritage building from the XV century.

The Space Whale is a full-scale crystalline humpback whale mother and calf diving through the sky built from steel and stained glass. The monument is meant to inspire people to create the change needed to herald in a future of environmental balance and space travel.

As always, the Temple and the Man himself are two of the year’s highlights. The Temple was once again designed by David Best, an internationally renowned sculptor famed for his works in wood. The Man took on the shape of Leonardo da Vinci’s Vitruvian Man, in honour of the event’s ‘Da Vinci’s Workshop’ theme.

Check out some of the best art of Burning Man 2016 above and start planning next year’s visit with our survival guide. 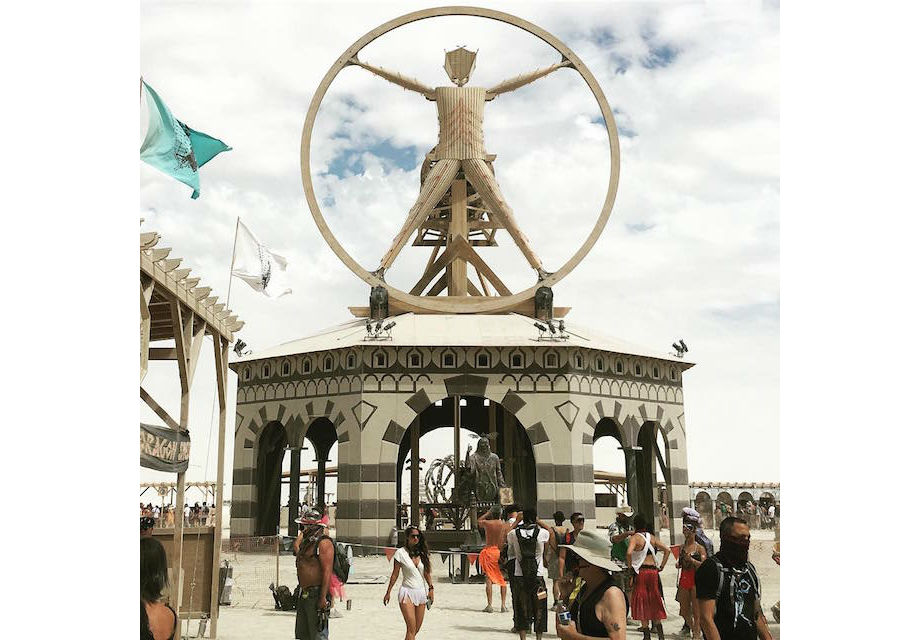 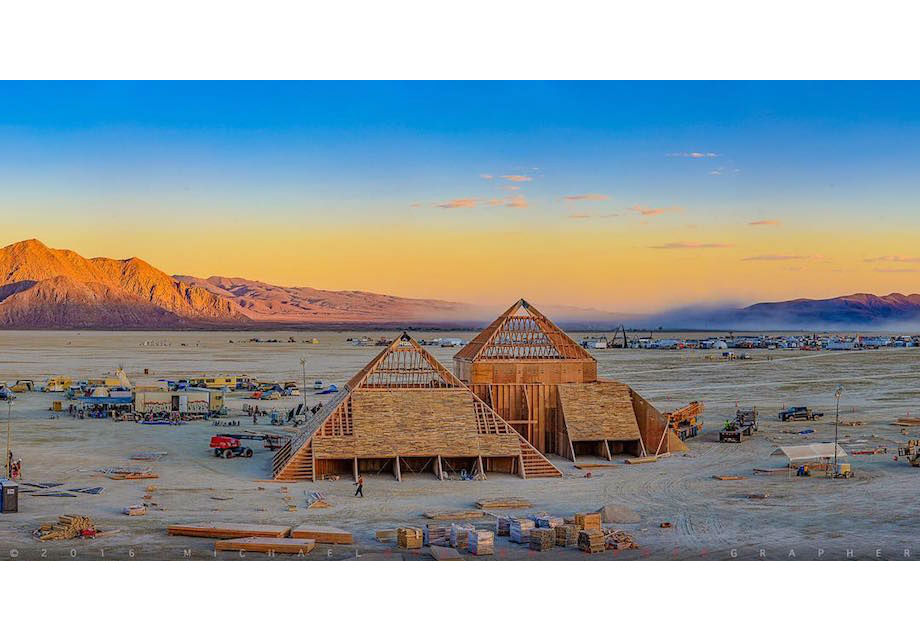 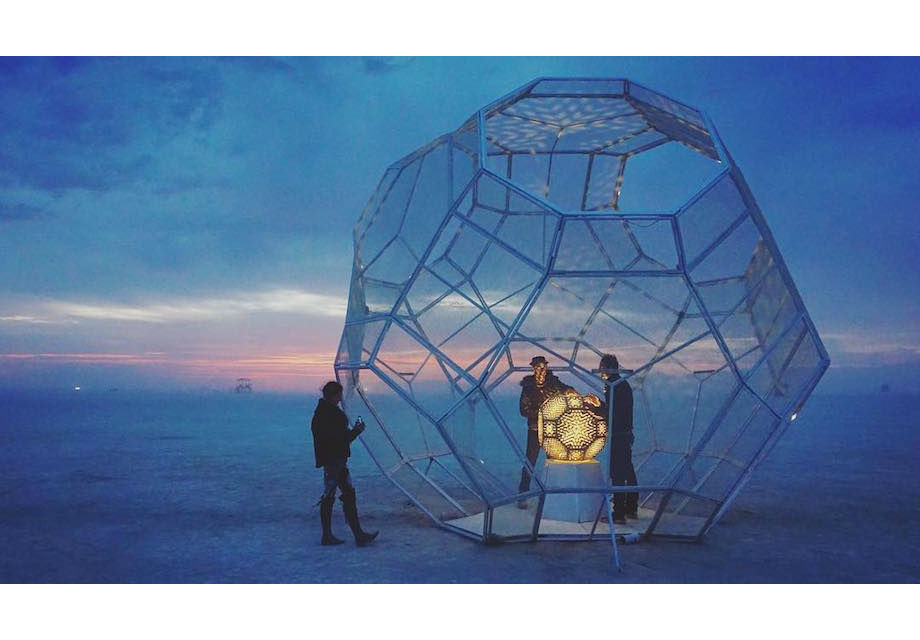 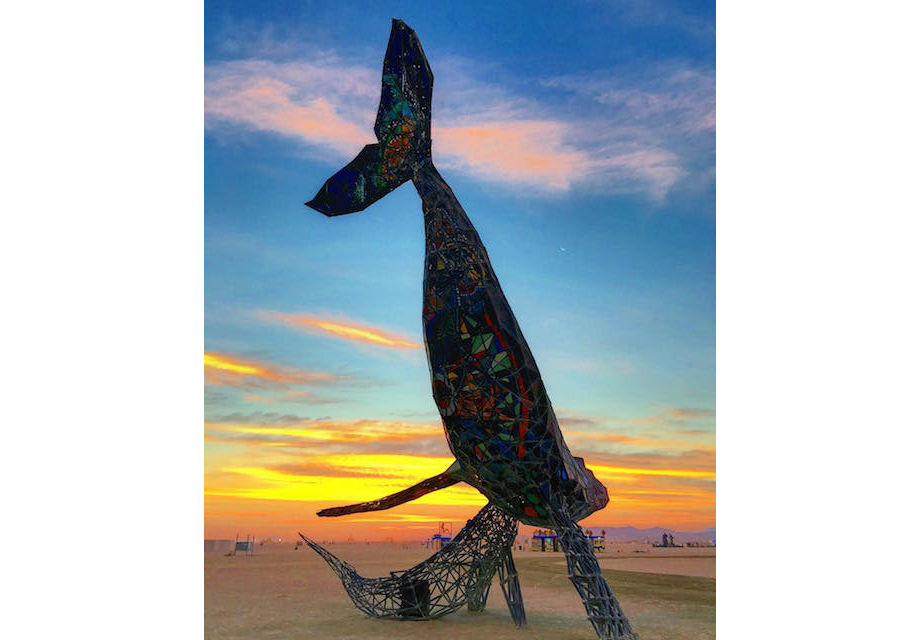 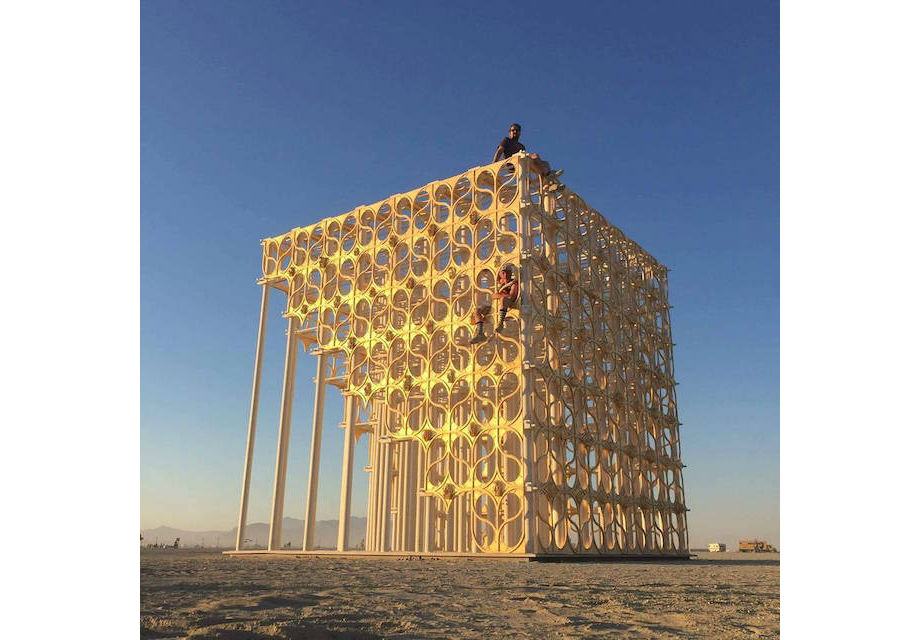 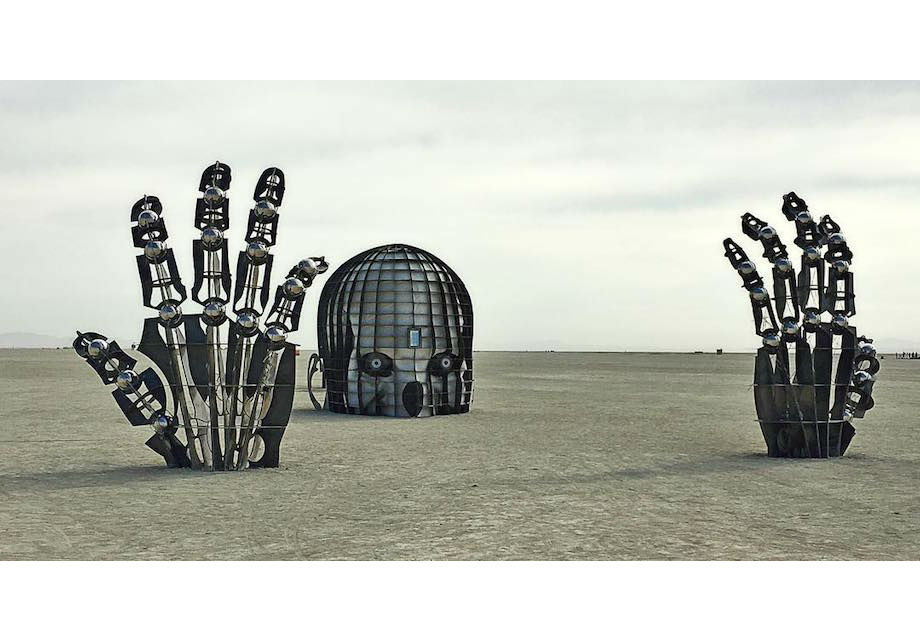 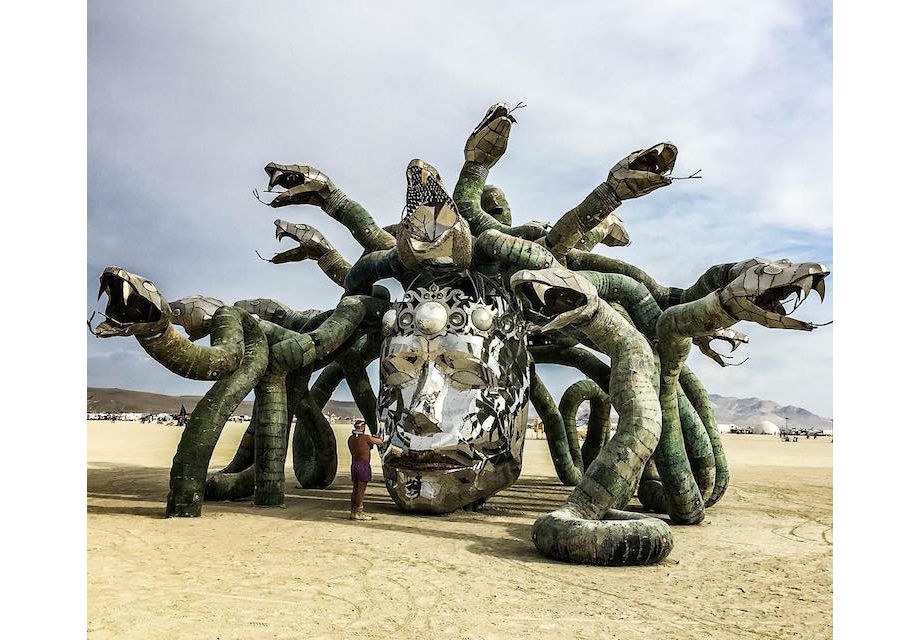 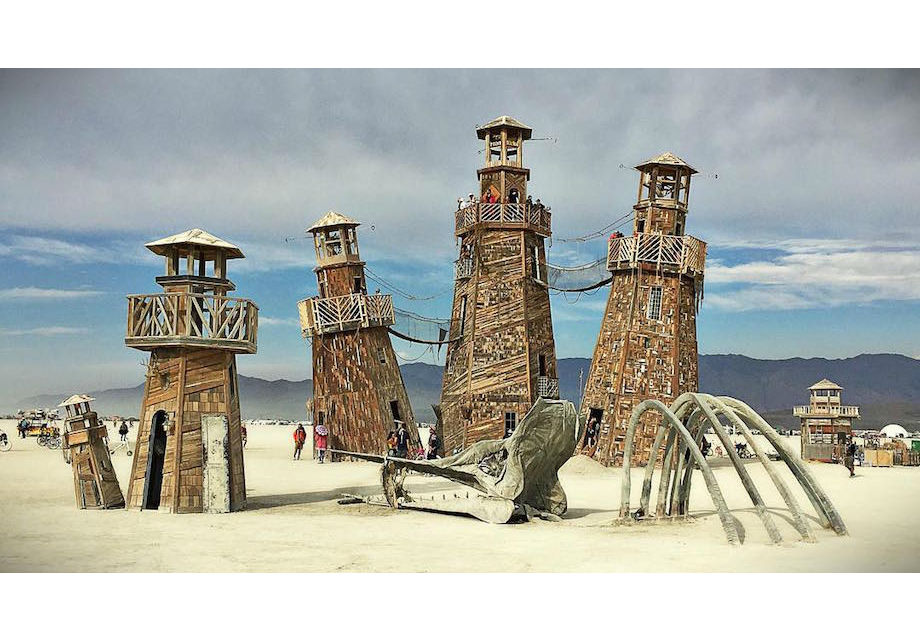 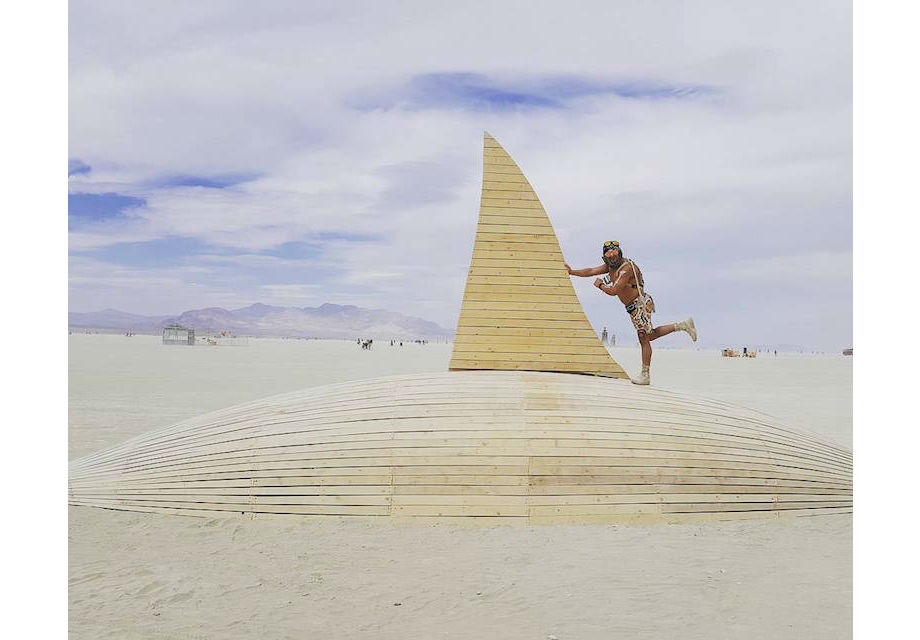 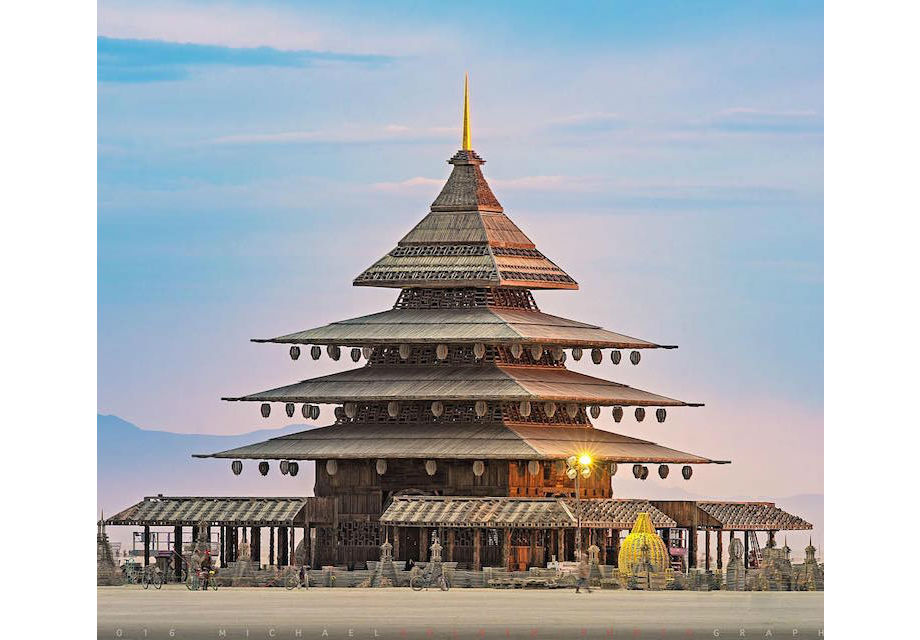 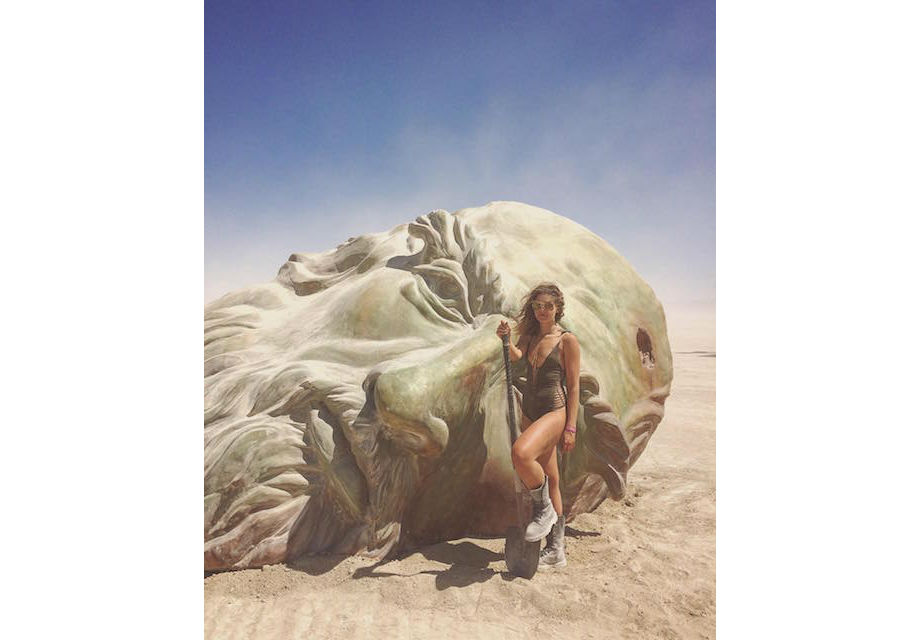 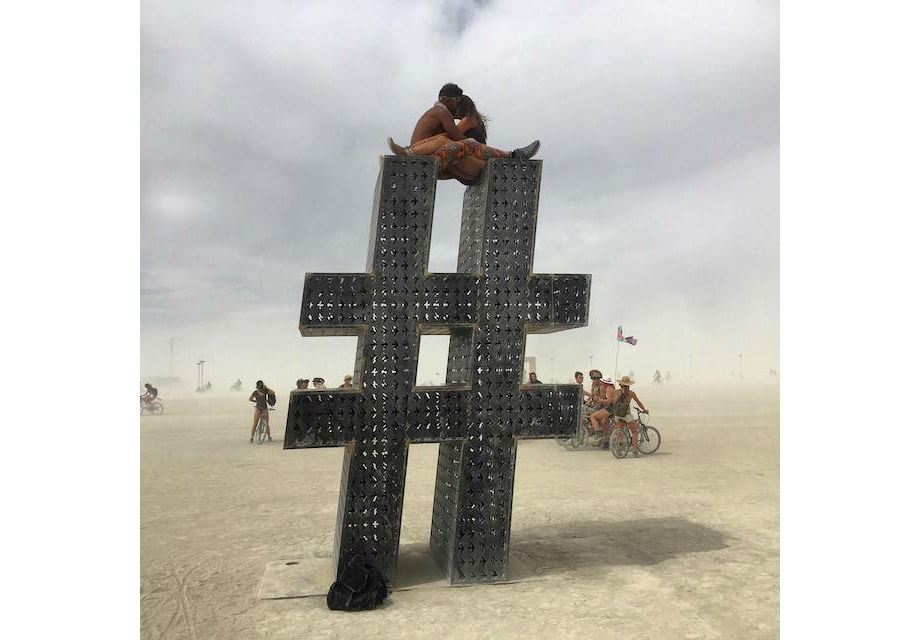 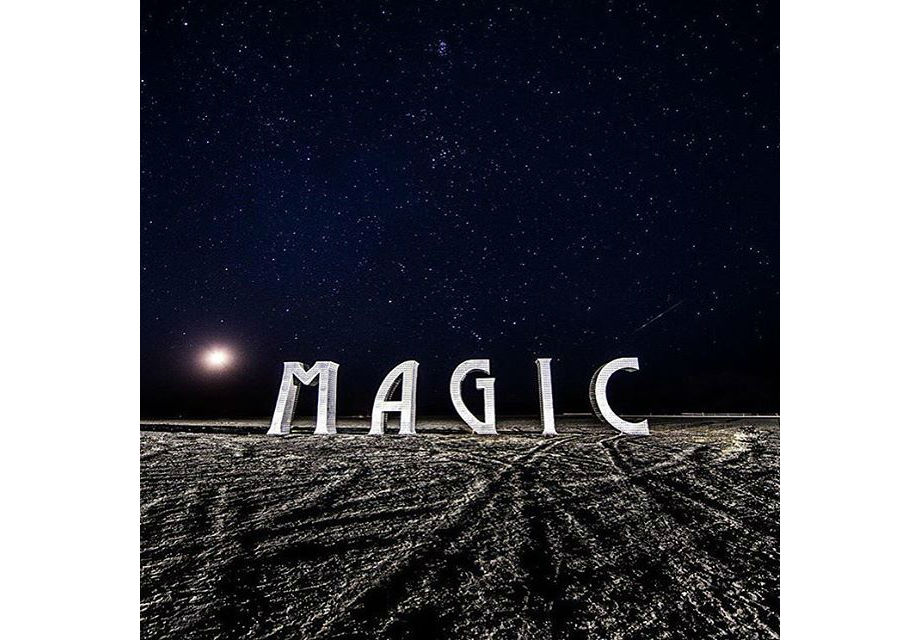 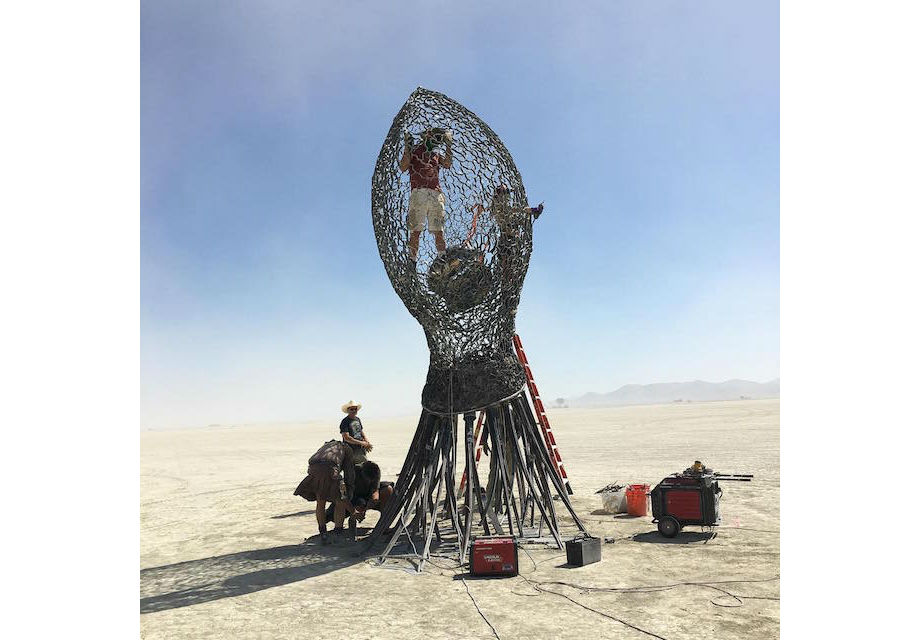 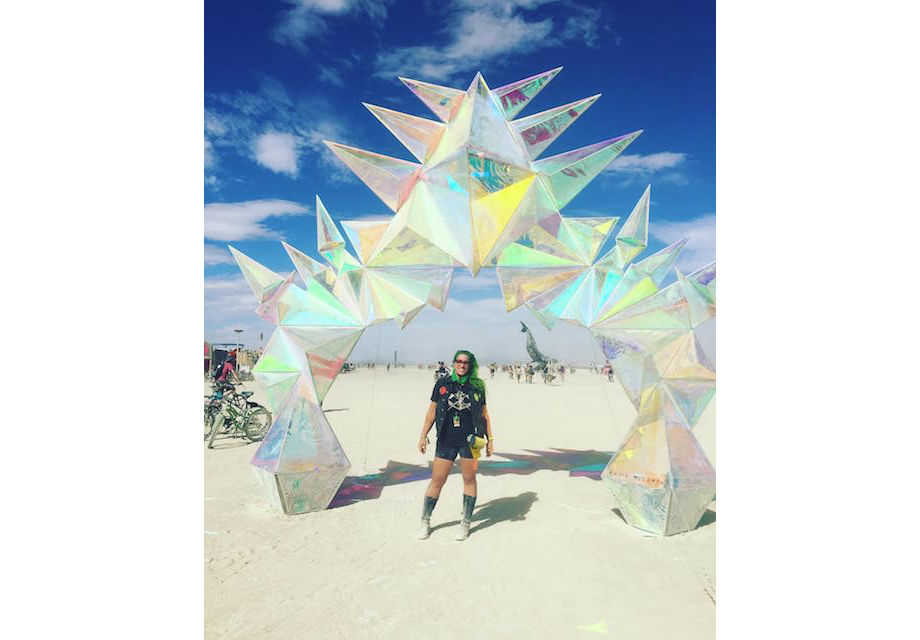 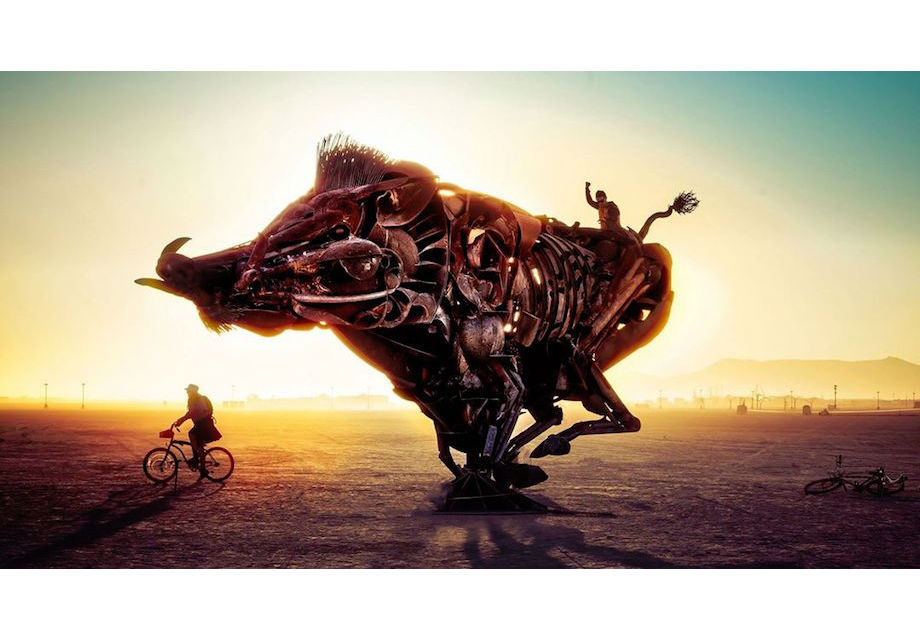 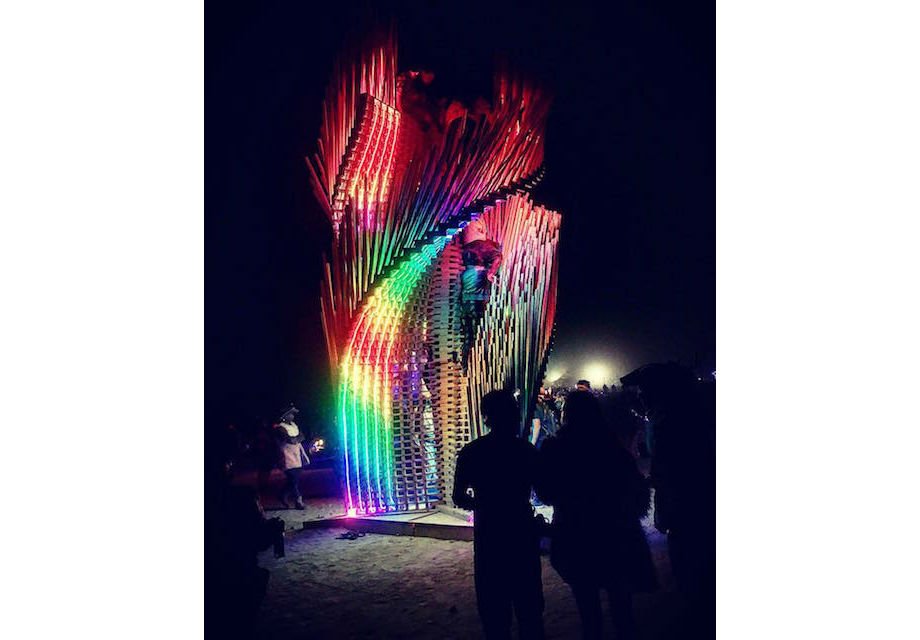 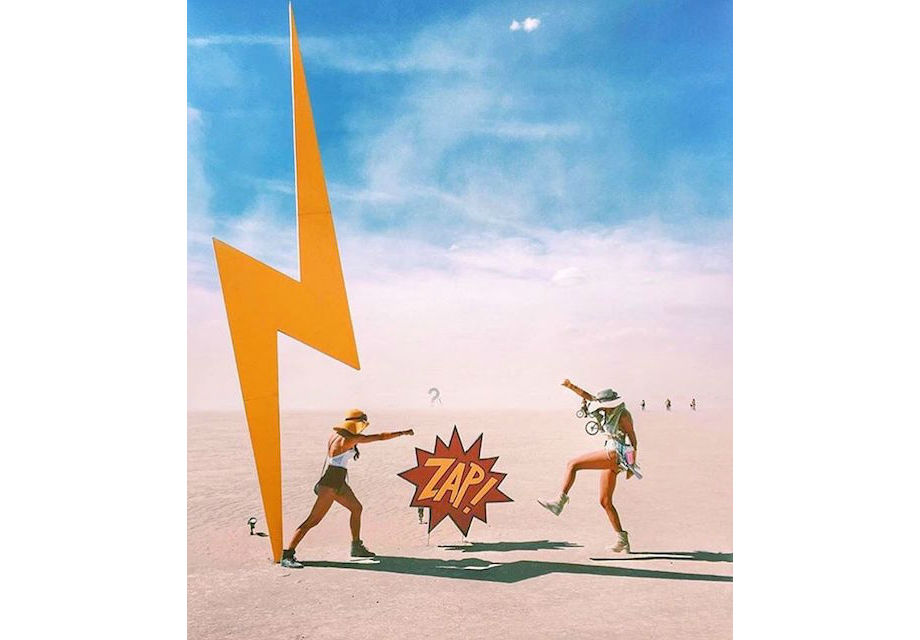 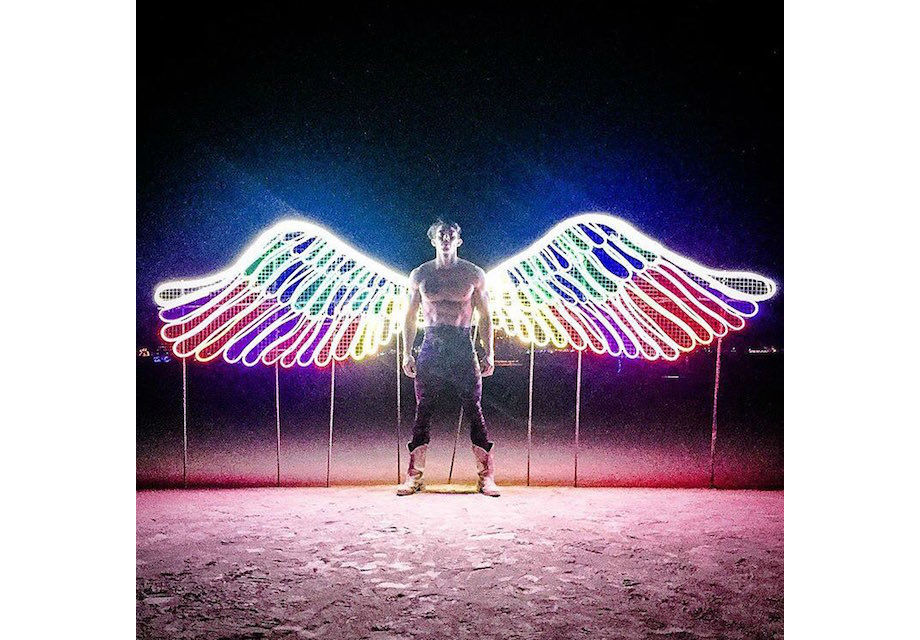 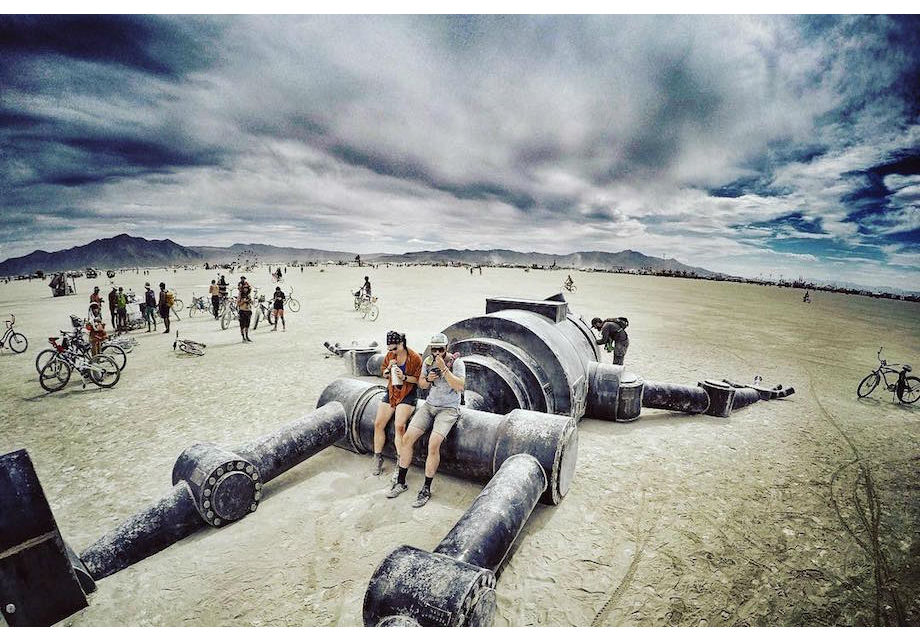 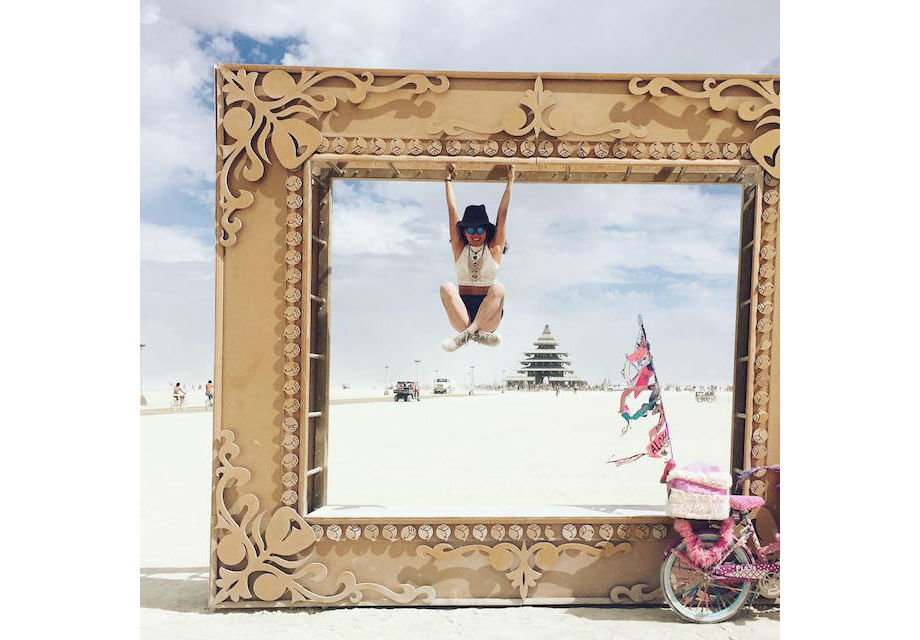