We’re living in a golden age for urban artists. Once an illicit form conducted under cover of dark, street art is now a full-blown phenomenon. Its most influential players are running clothing brands, earning Oscar nominations, illustrating children’s books, designing presidential campaign posters, and drawing attention to the century’s most critical and controversial issues.

In the past few decades, Australia has risen to prominence as one of the world’s great street art capitals. From Newtown to Hosier Lane, urban art in Oz is officially booming, offering a feast of colour, energy, and ideas for visitors and locals alike.

Experts believe there’s a reason for the medium’s success in the country. “Australia has a long standing fascination with people that live outside the boundaries or who are willing to say something despite the fact the authorities might not necessarily agree with it or want you to do it,” says Andy Mac, co-curator of the National Art Galleries 2010 street art collection Space Invaders and a founding father of Melbourne’s street art scene.

Australia’s long and colourful outlaw history makes it a perfect incubator for the art form, and creators are taking full advantage of it.

Take Anthony Lister. Born in Brisbane, he began painting on the streets at age 17 and graduated from the Queensland College of Art in 2001. Today he is one of the world’s most collectable artists. He has sold out shows in Milan, London, and New York City. His pieces sell for thousands. His work decorates the walls of Geoffrey Rush and Hugh Jackman. He’s an A-list art world superstar.

But Lister isn’t the only name worth knowing. He’s just one of many colourful characters, past and present, who have elevated Australia’s walls with their dynamic visions. Check out the gallery above for a selection of the most talented Australian street artists in the game. Have you spotted any of their works in the wild? 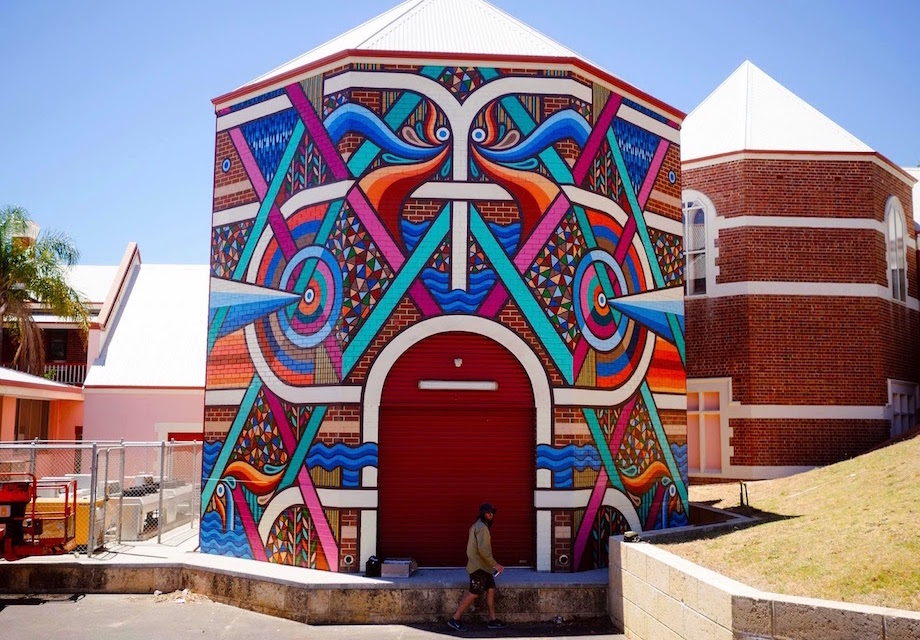 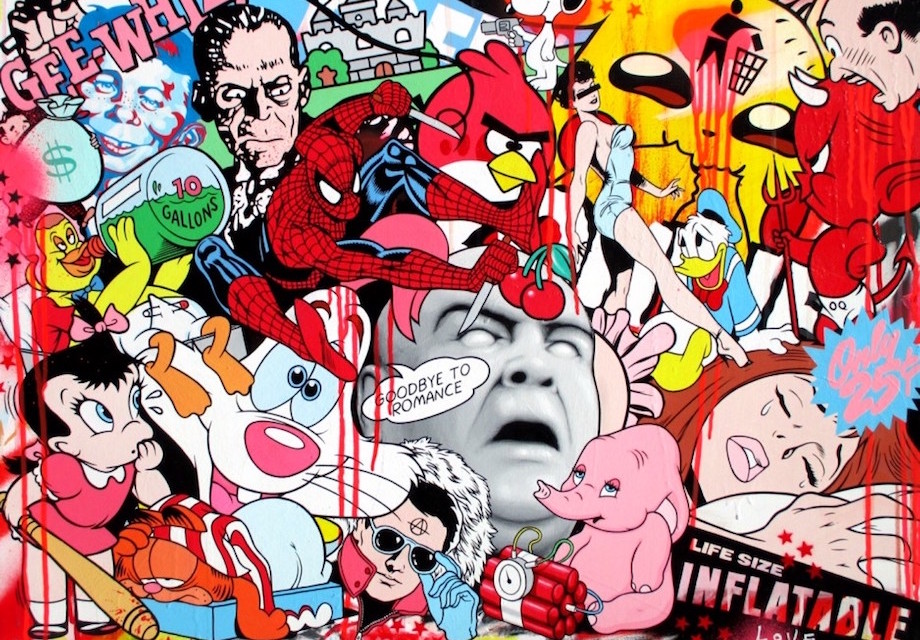 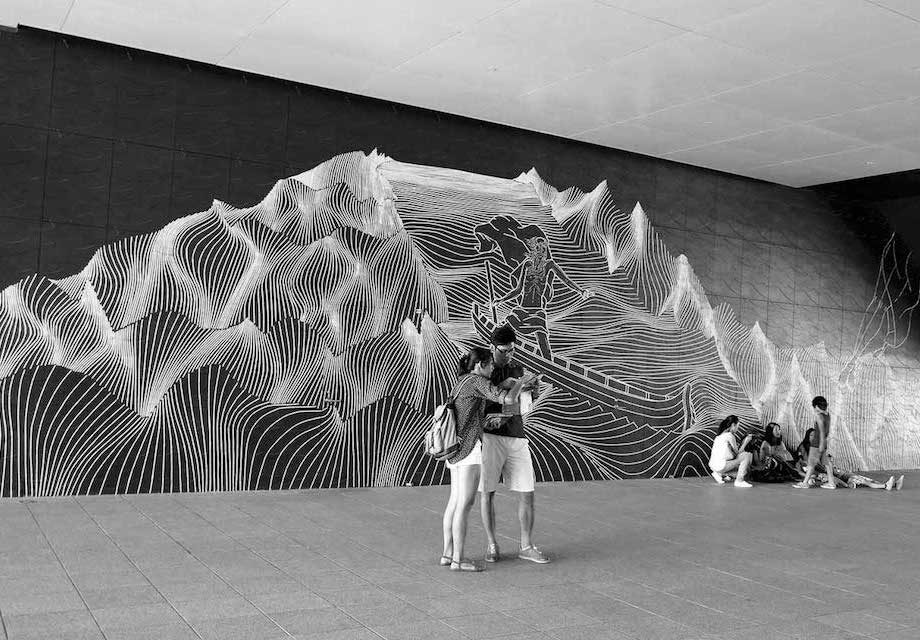 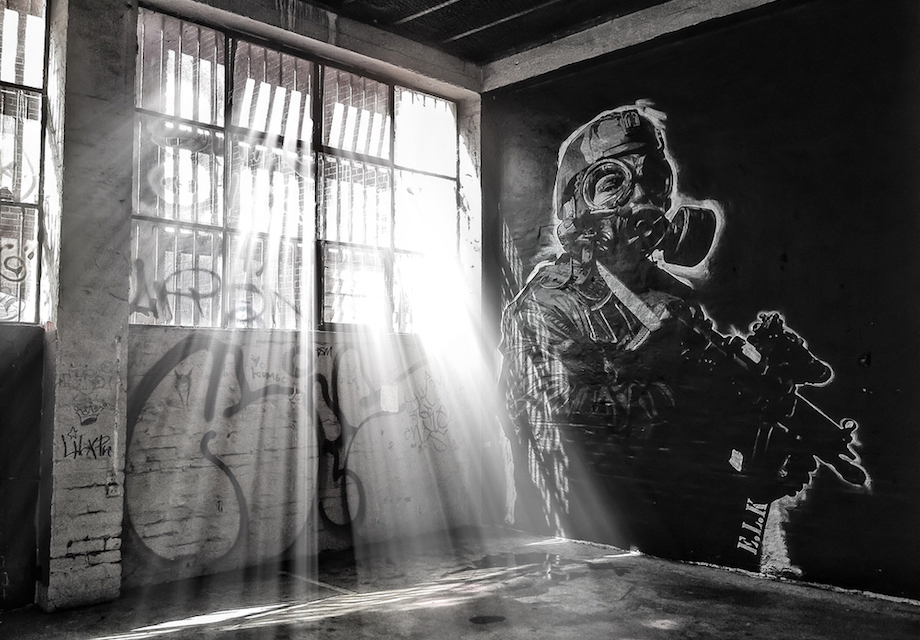 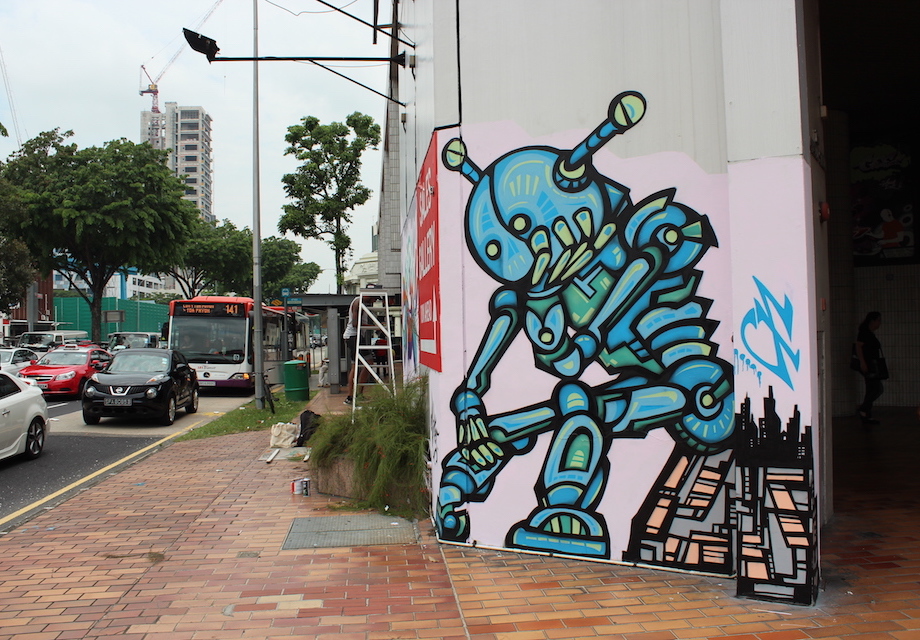 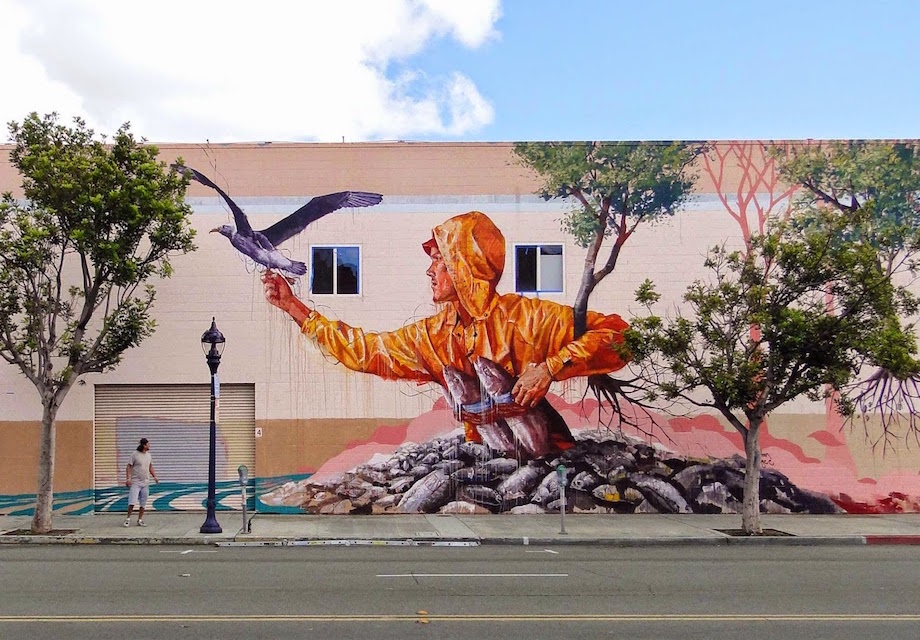 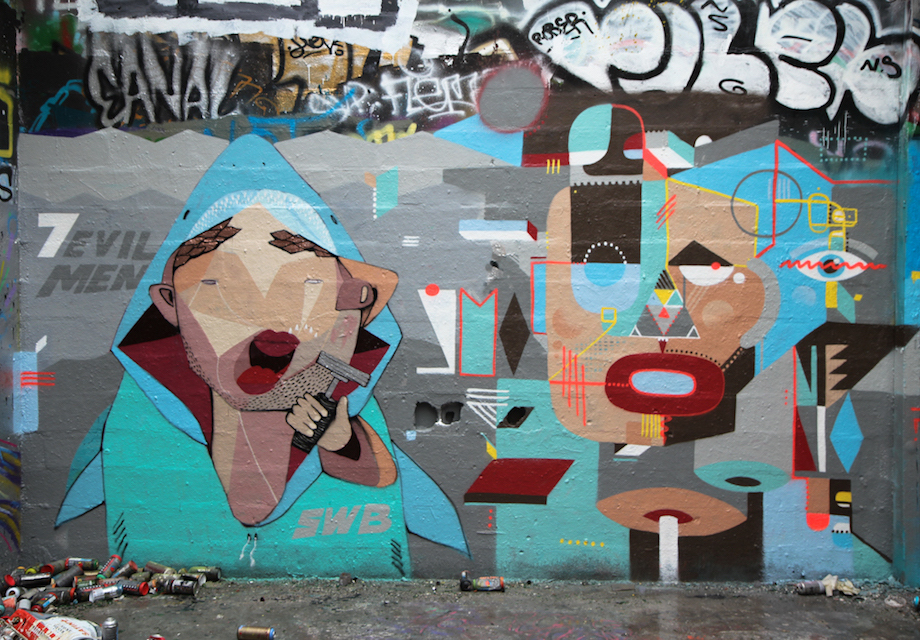 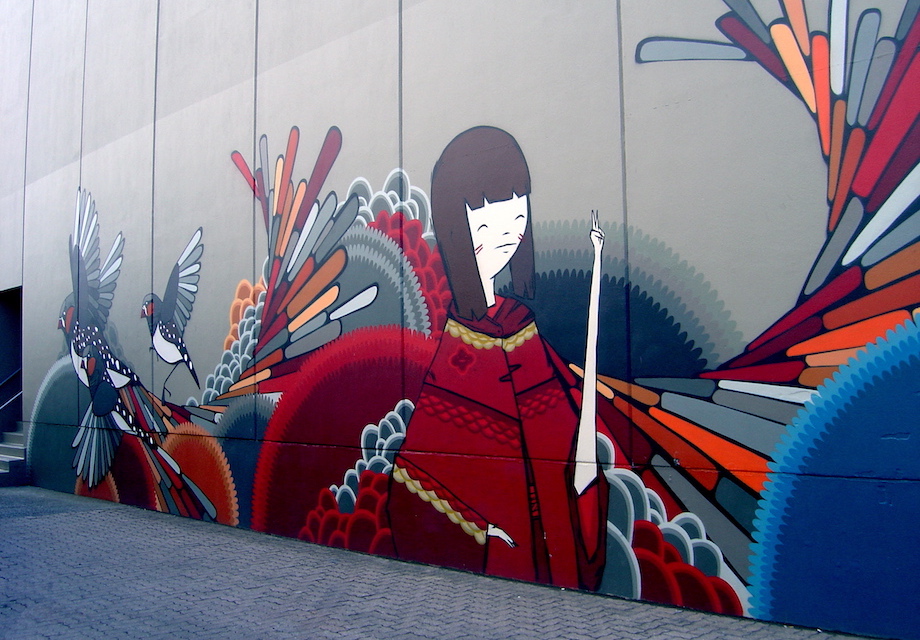 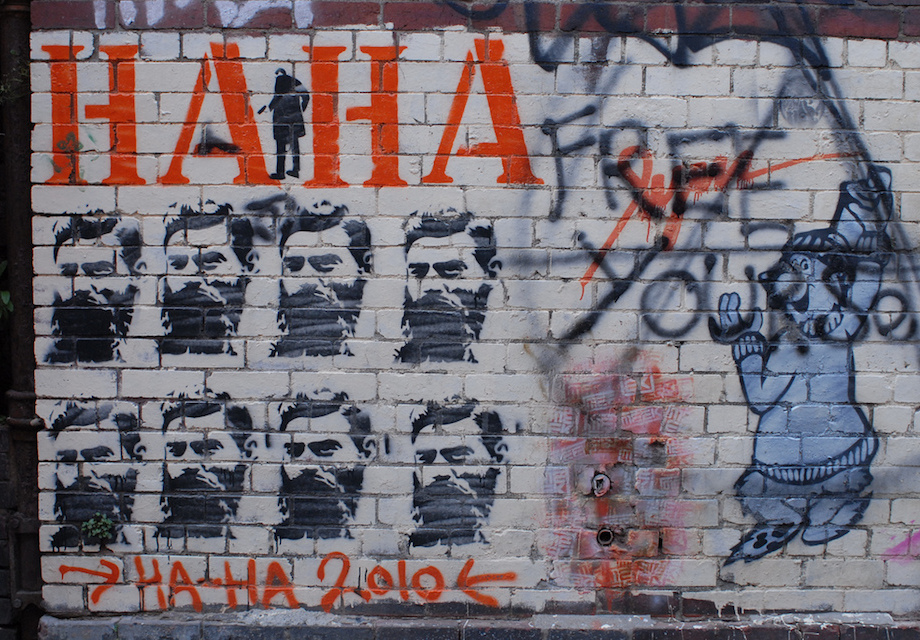 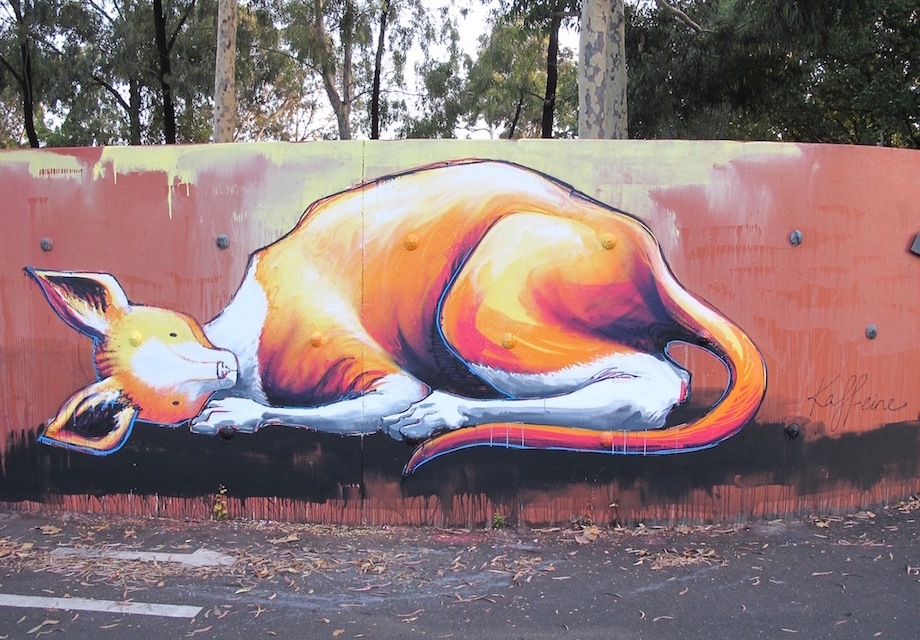 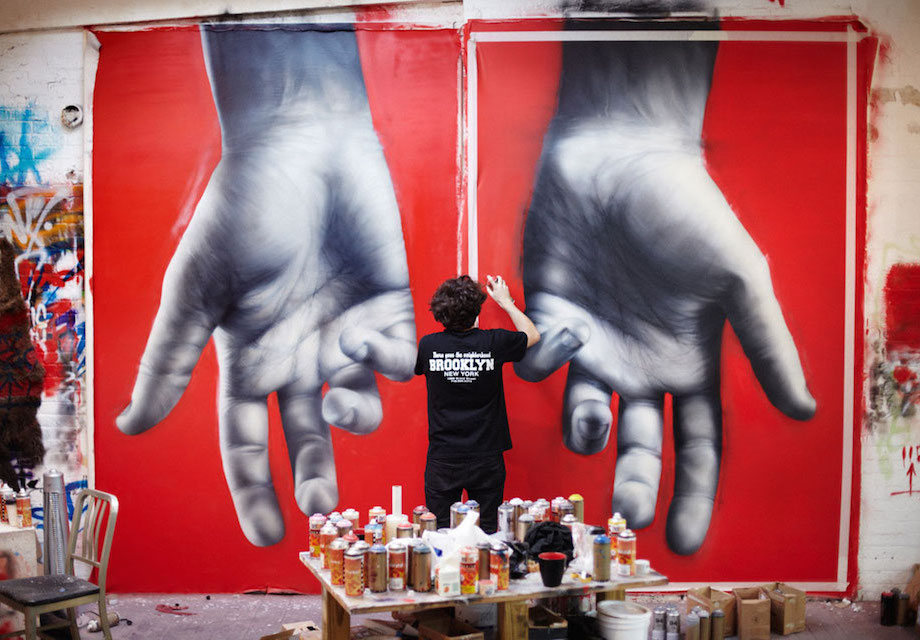 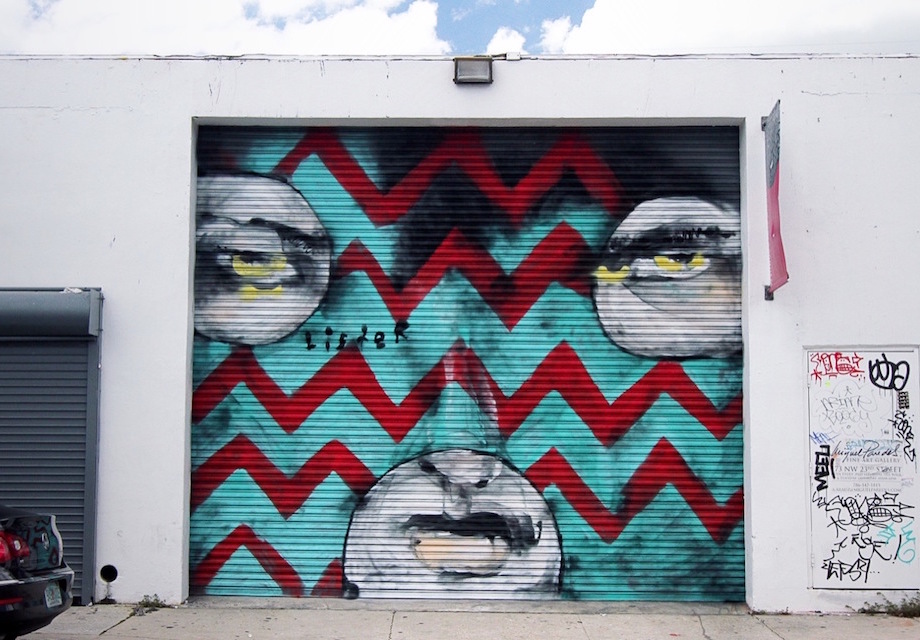 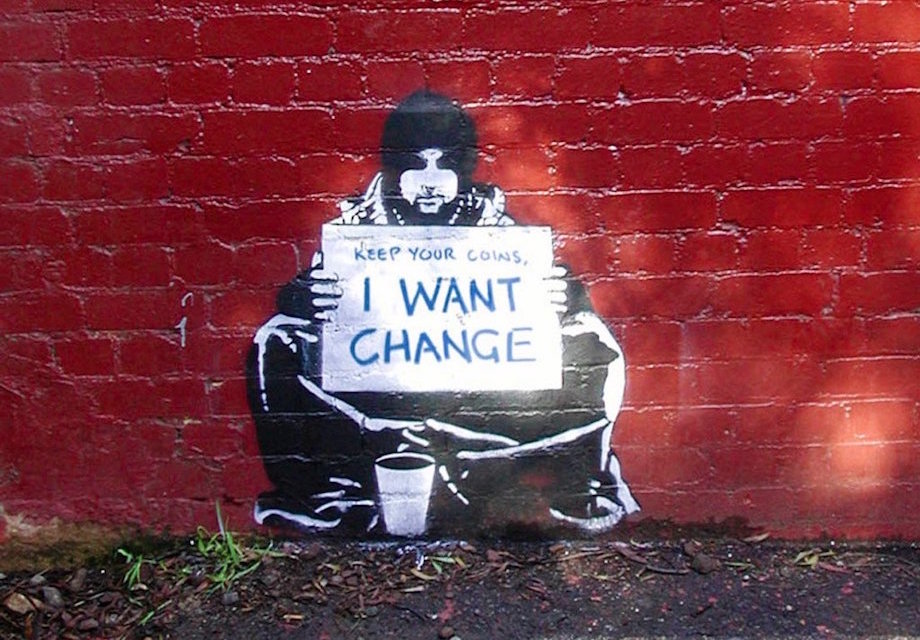 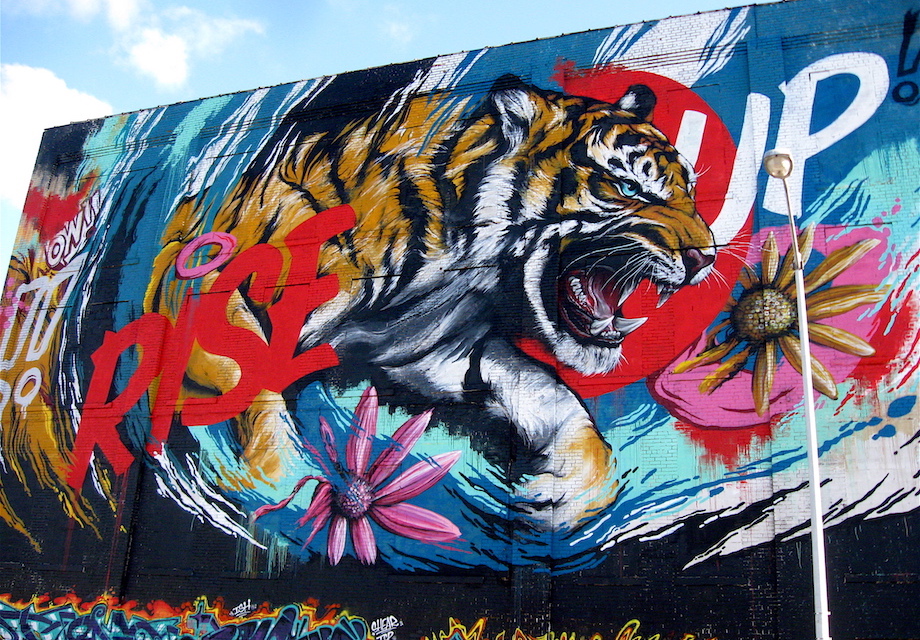 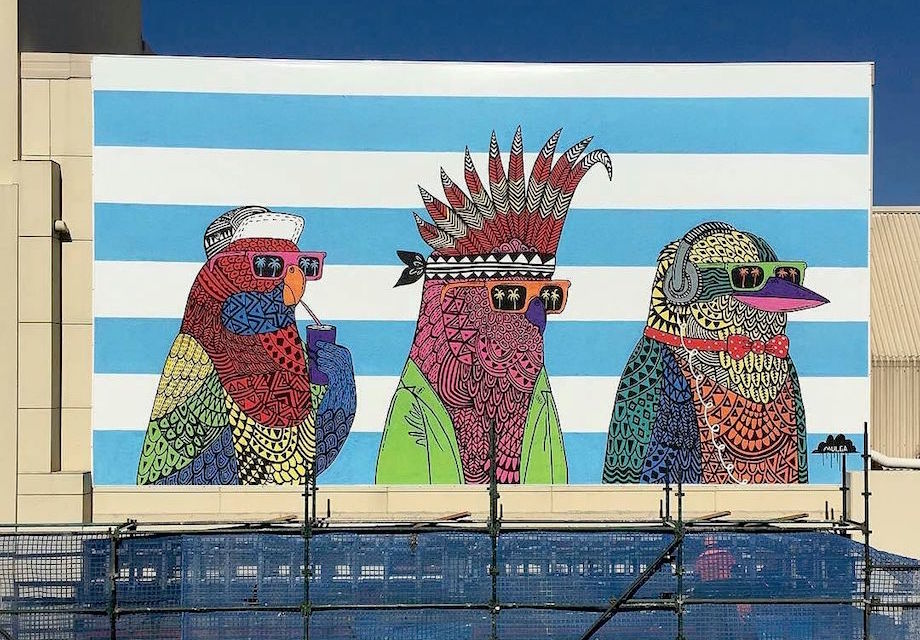 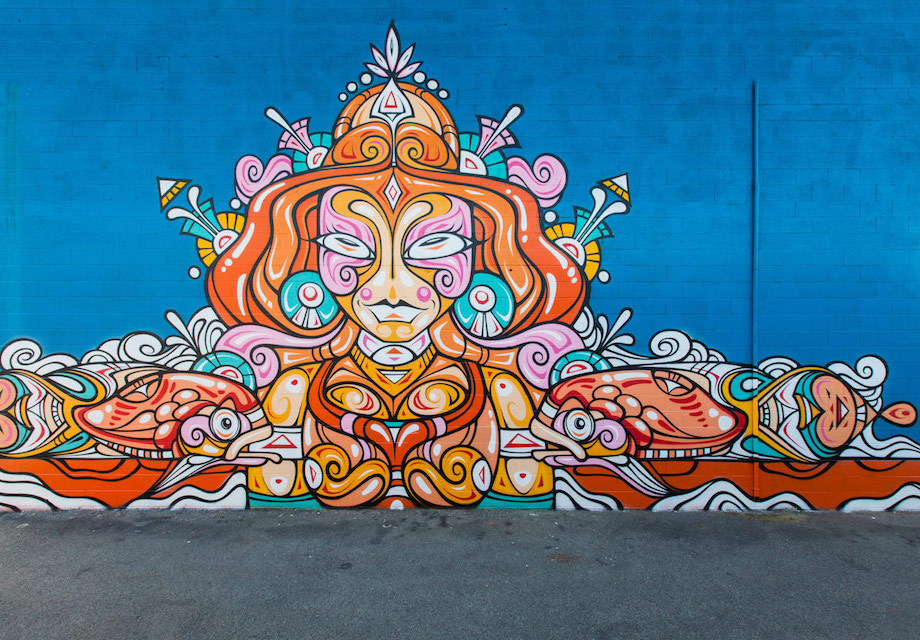 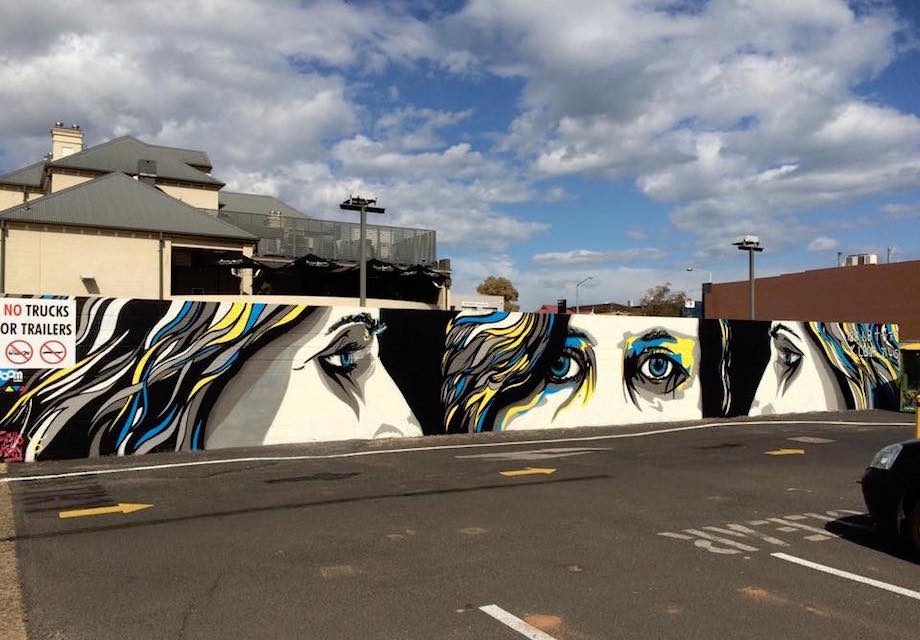 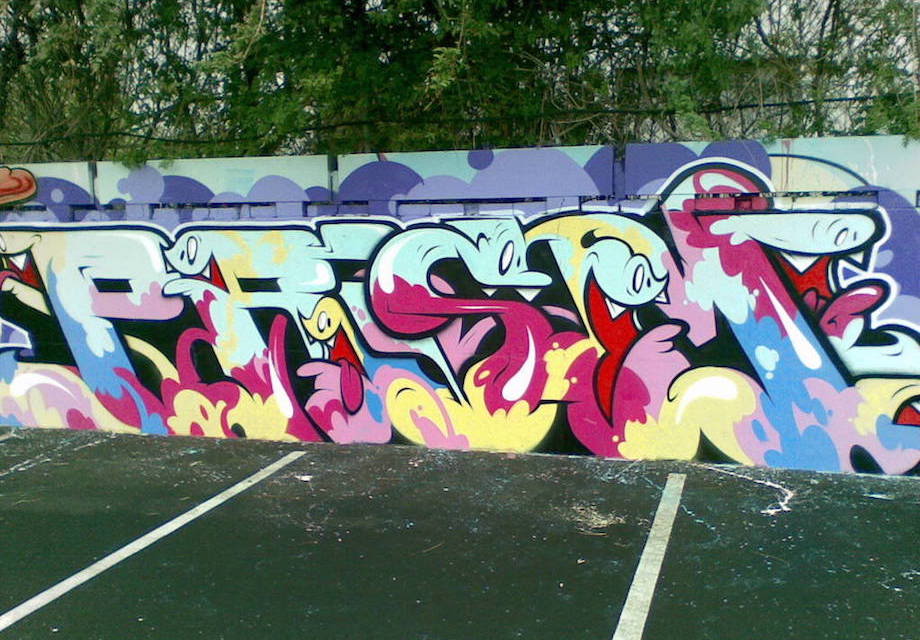 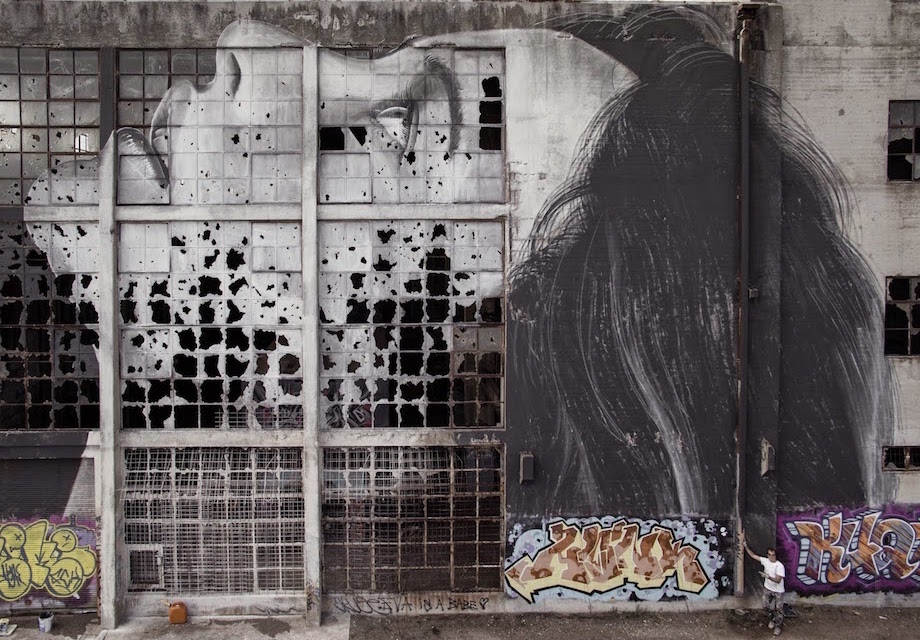 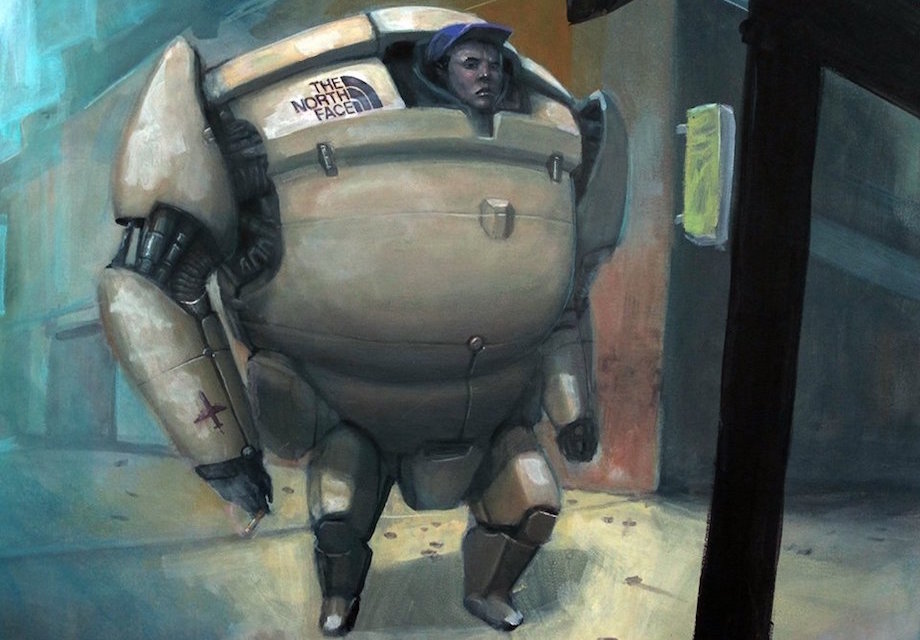 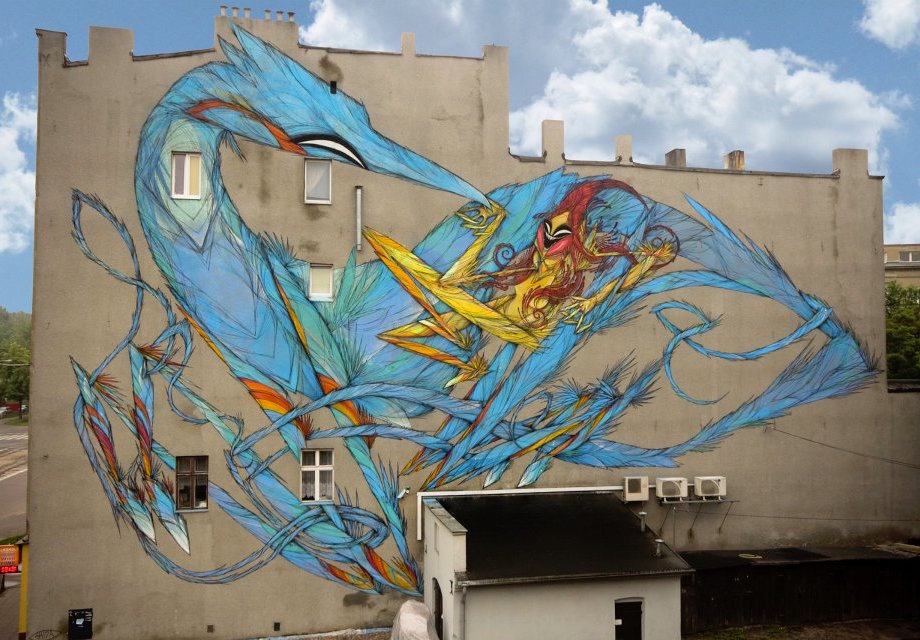 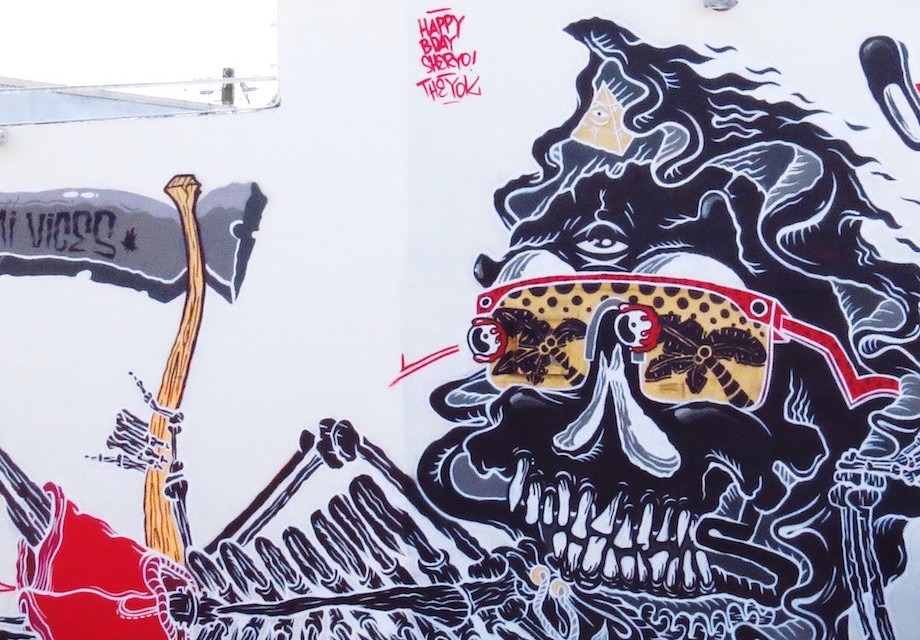 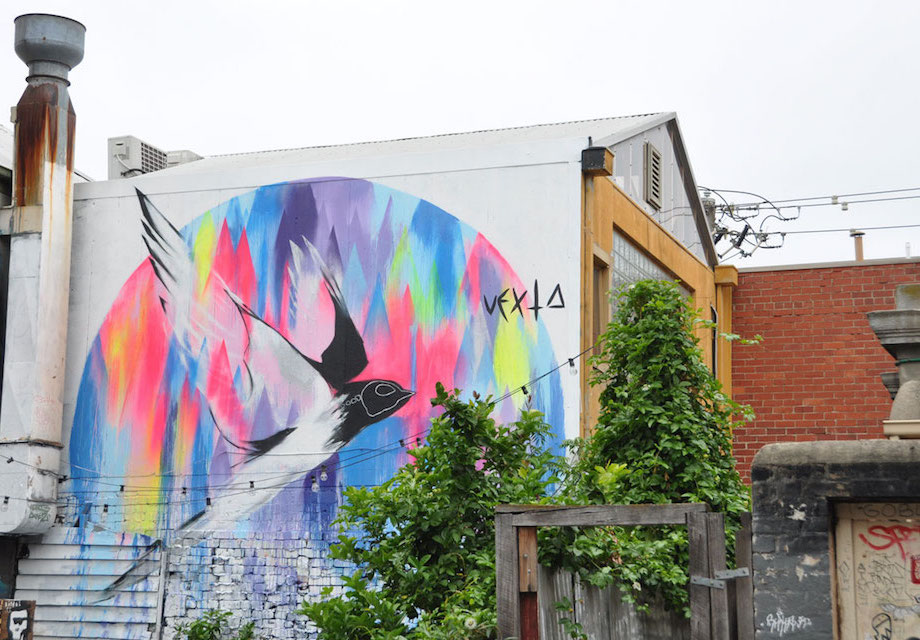