According to Scientific American, the strongest memories are formed when a person experiences something interesting, novel, or emotionally intense. It’s hardly a surprise then that adventure travel is a booming industry, one that continues to grow with each passing year.

And the winner is….

The report also ranked countries by region. Iceland came out on top again in the coveted Europe and North America category. New Zealand was rated best in East Asia and the Pacific. Croatia secured the crown in Eastern Europe and Central Asia, while Chile took top honours in Latin America and the Caribbean. Israel, Bhutan, and Botswana won in the final three regions.

View the top ten global destinations for adventure travel 2016 above. The full Adventure Tourism Development Index can be downloaded here. 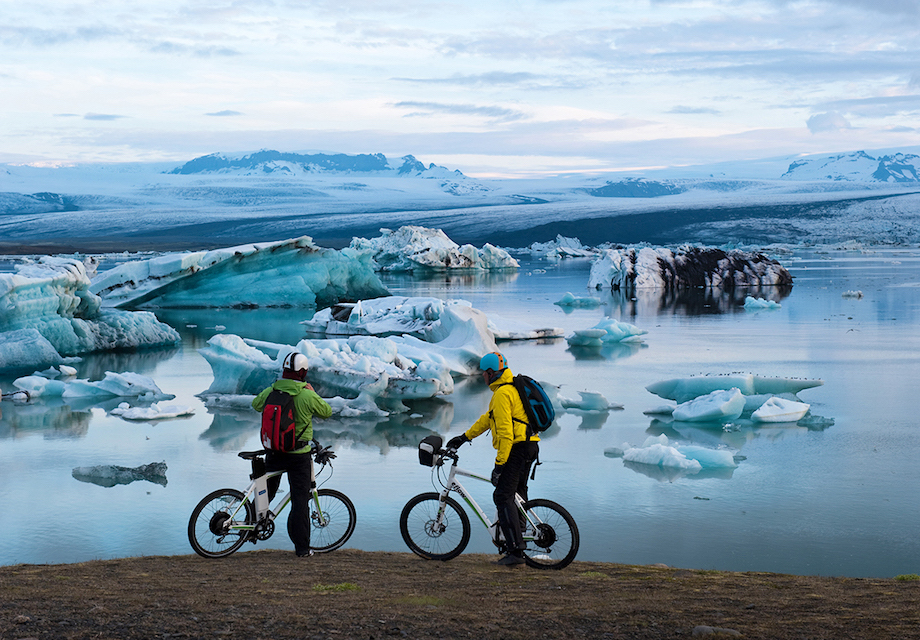 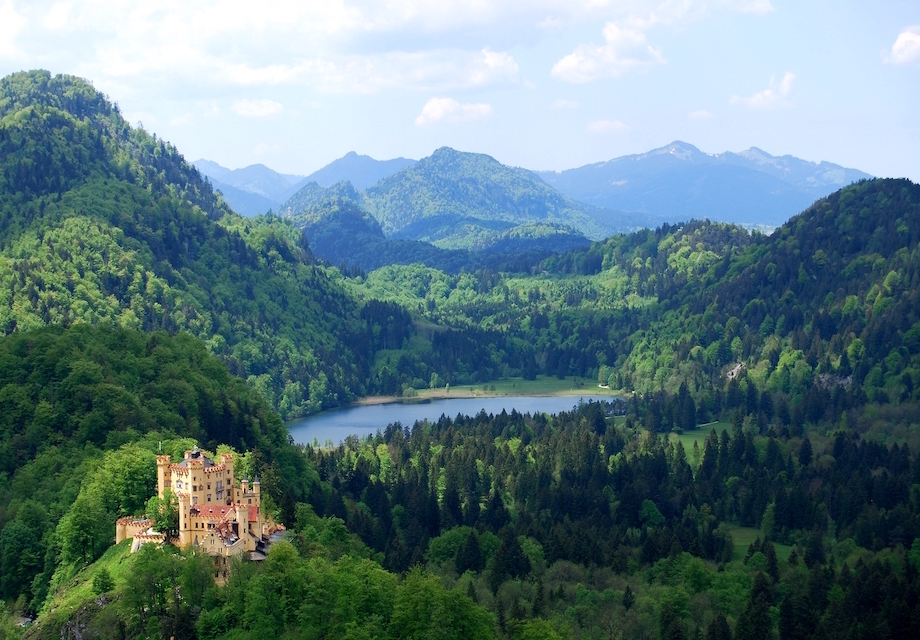 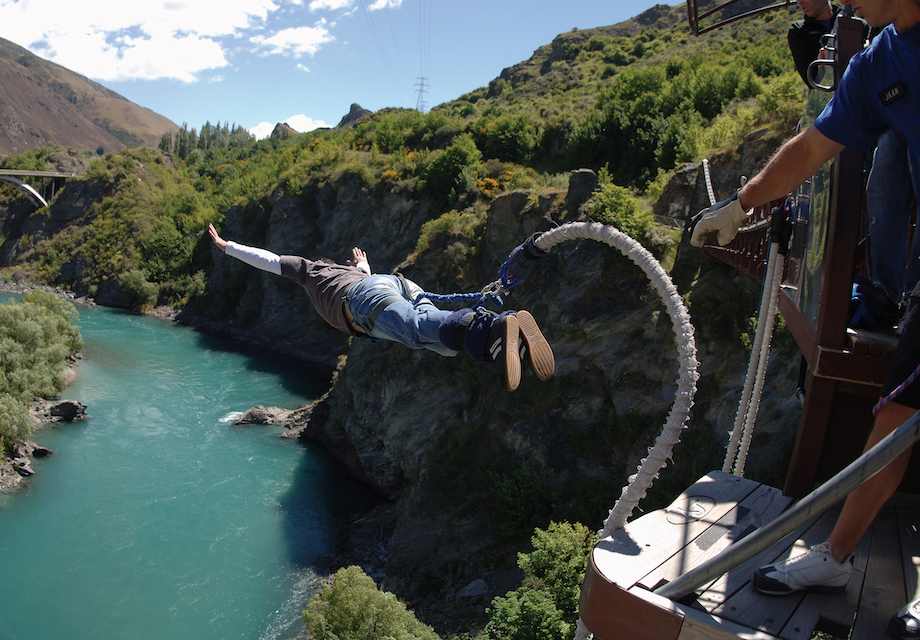 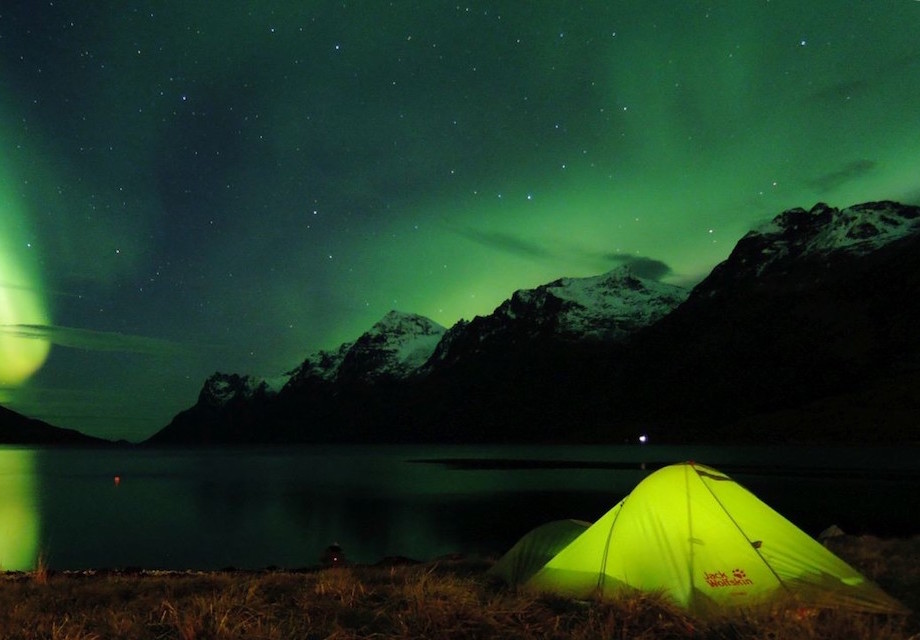 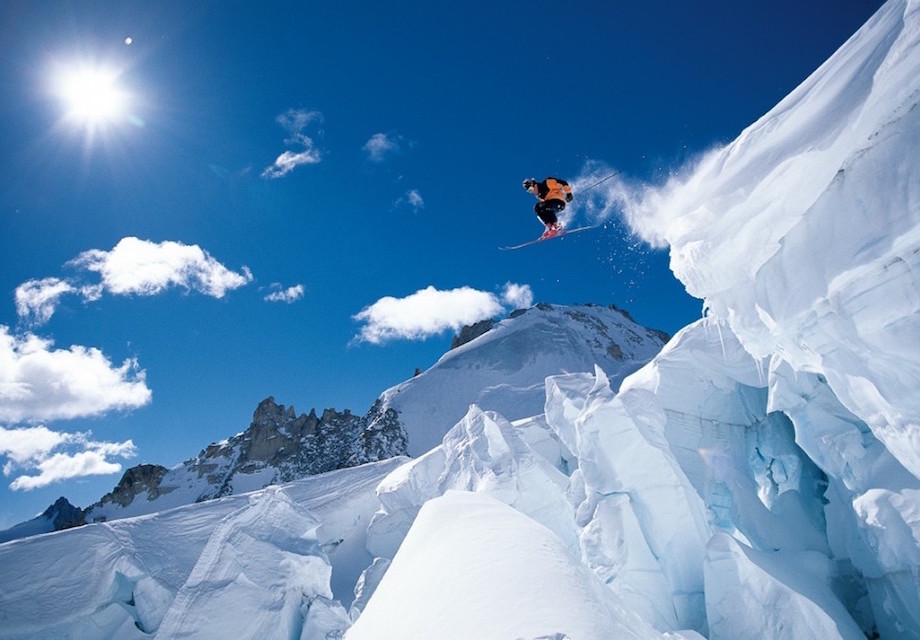 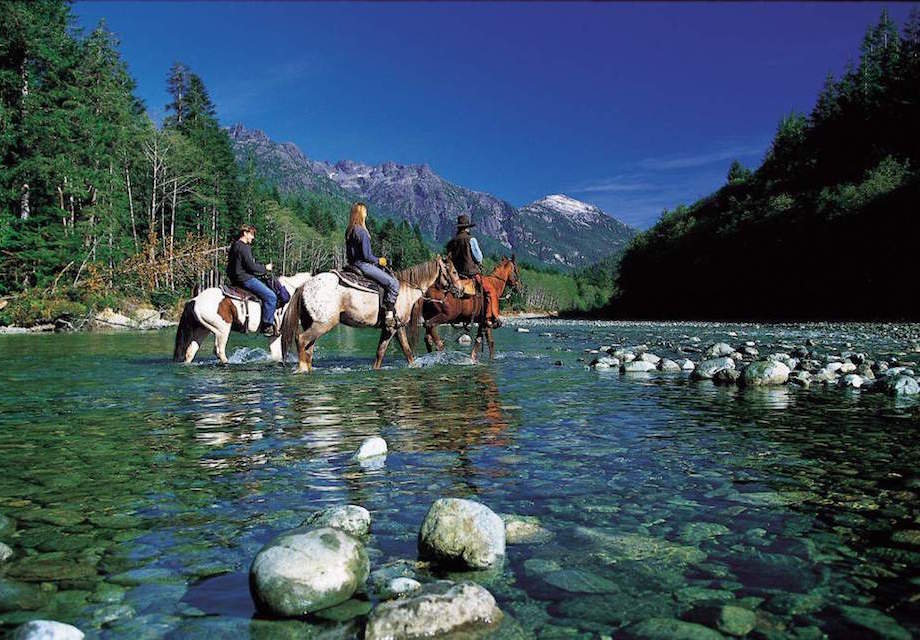 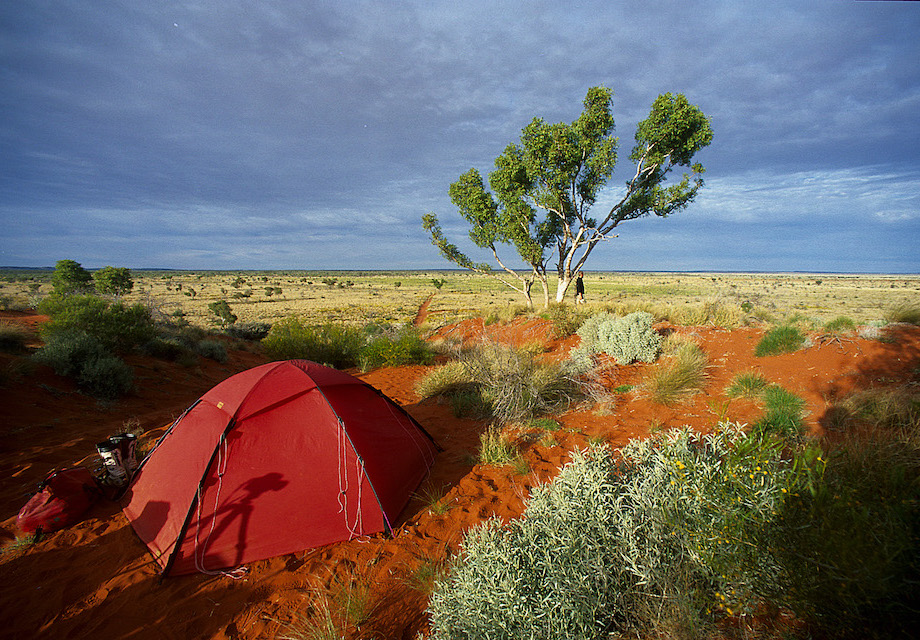 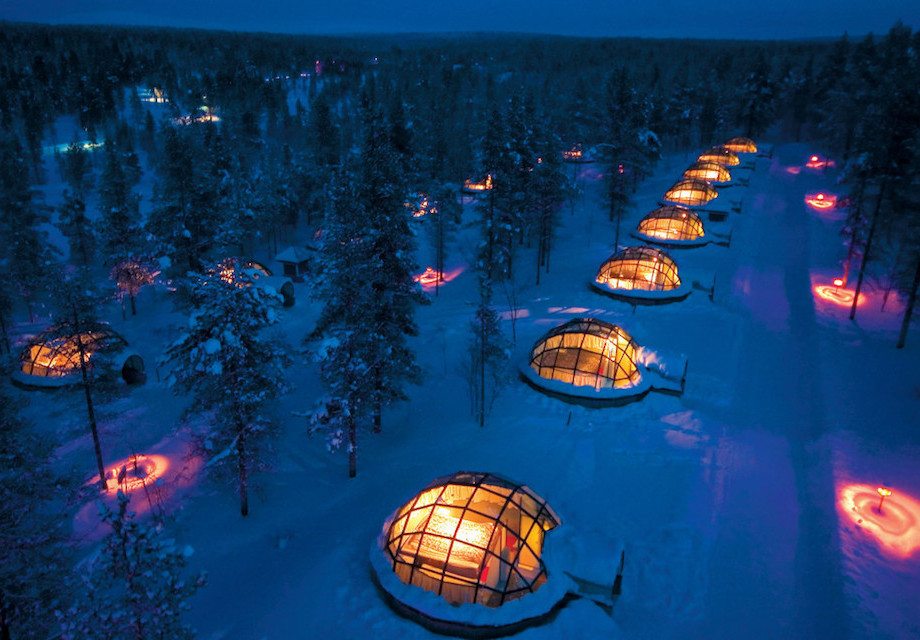 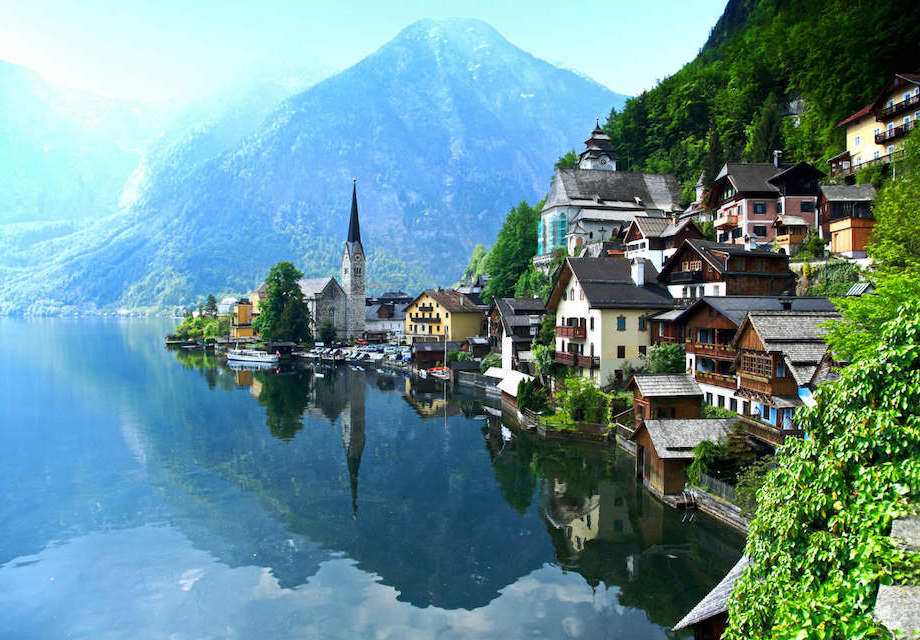 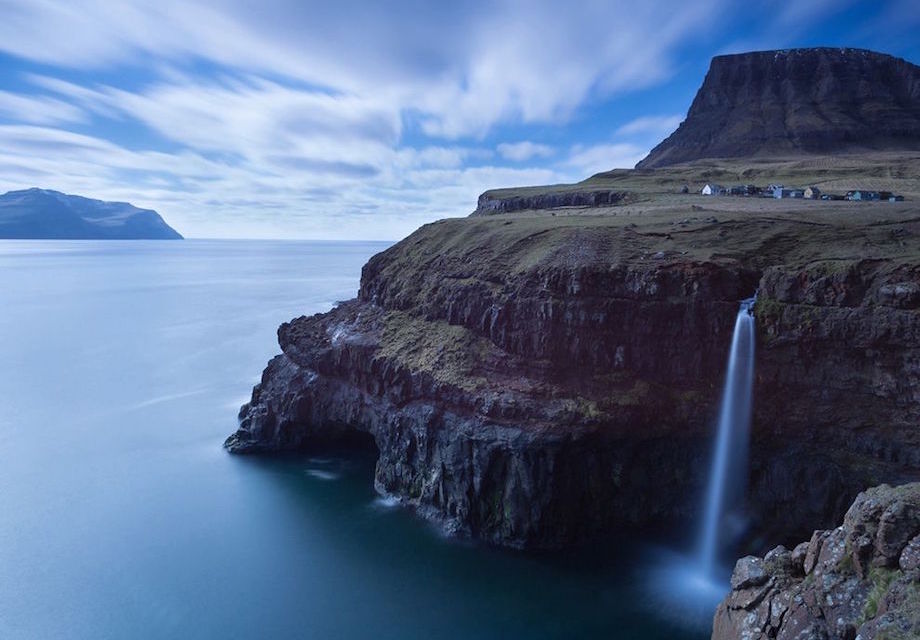