Prepare your lonely wardrobes for an all out assault thanks to some of the world’s best dressed men this week.

Big stars and newcomers were the flavour of the week thanks to major events like CinemaCon and the NBA playoffs paired with your usual round of parties and launches.

First up, Mr. Pool himself, Ryan Reynolds. The 41-year-old actor hit the press conference rounds in classic bomber-chino combination paired with what we touched on earlier this week – bold print Hawaiian shirts.

Bradley Cooper also joined the ranks of worthy mentions with a biker-inspired outfit with weathered boots whilst Tom Cruise scraped in with a pared down blue suit with a touch of sheen.

Other names we’ve thrown in there include Will Arnett, Marcus Smart, Darren Kennedy and more.

Hit the gallery to steal some killer looks. 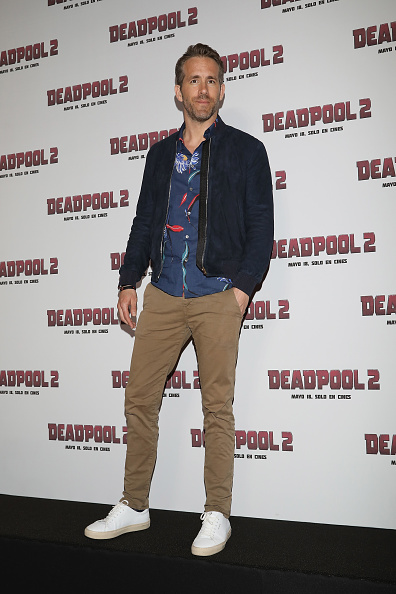 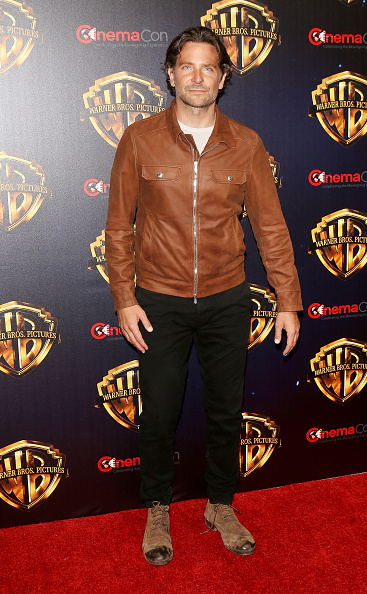 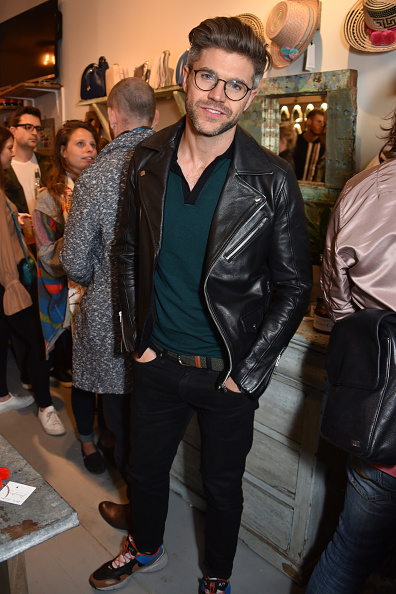 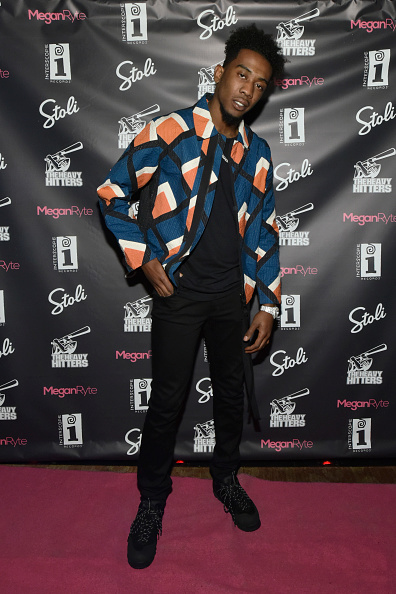 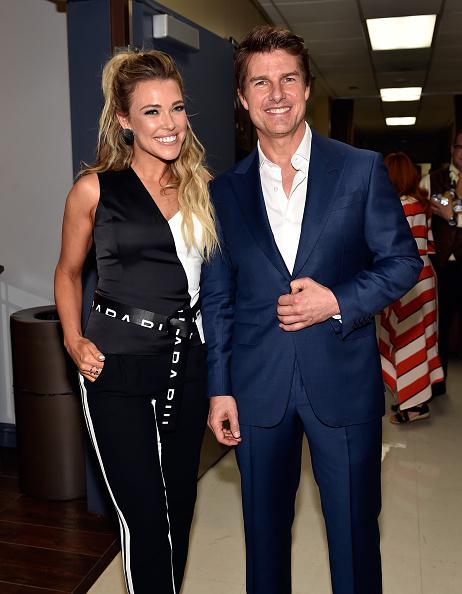 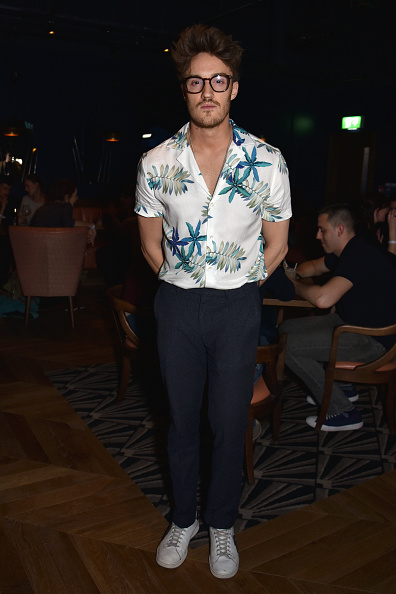 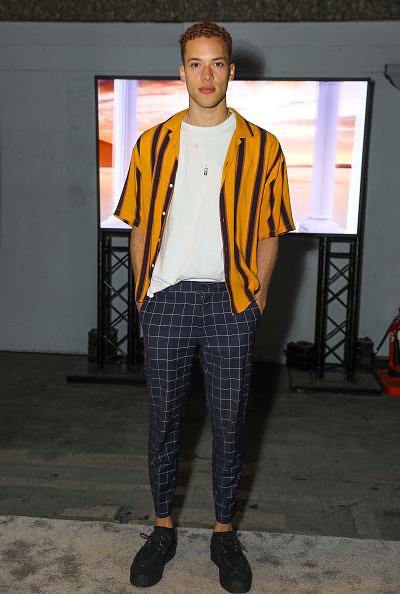 Louis III attends a private view of "The Flipside: A Multi-Sensory Experience" at Selfridges 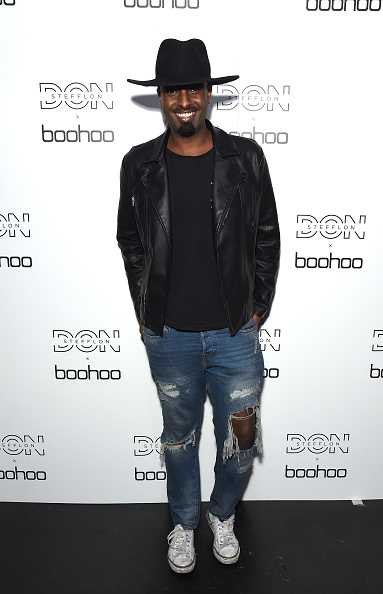 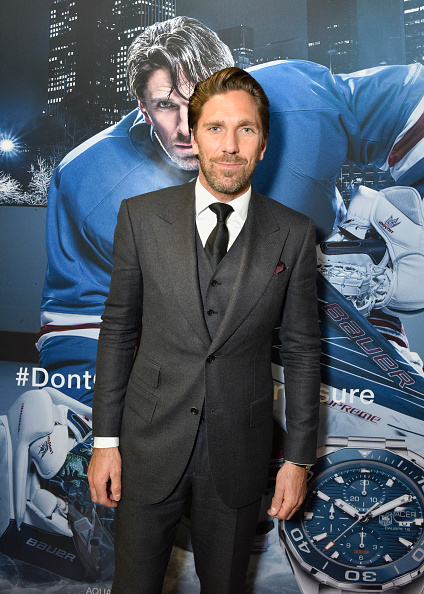 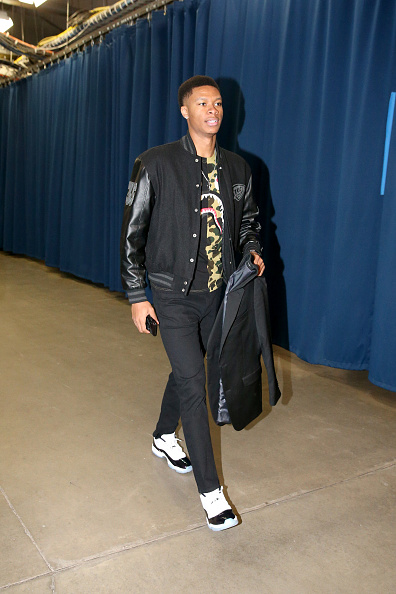 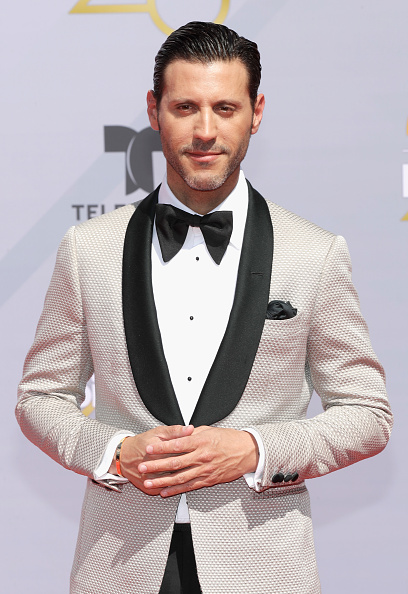 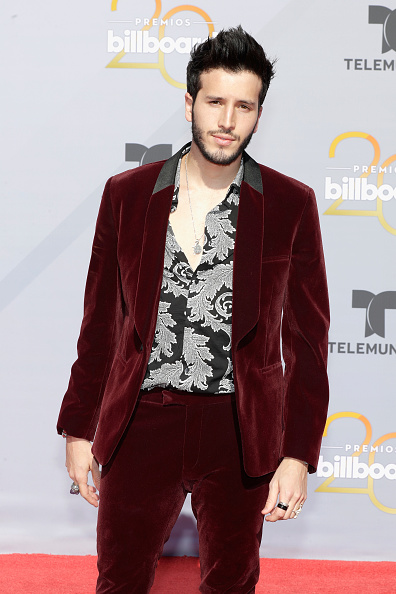 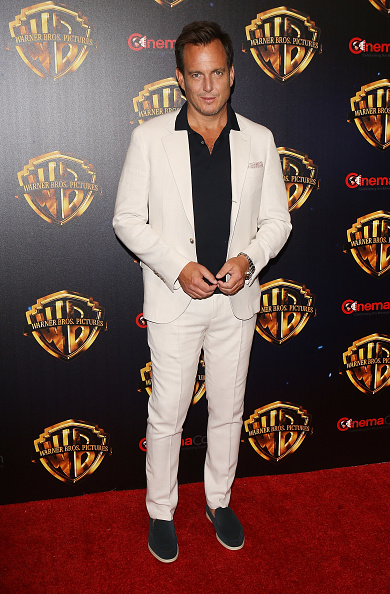 Will Arnett attends the 2018 CinemaCon 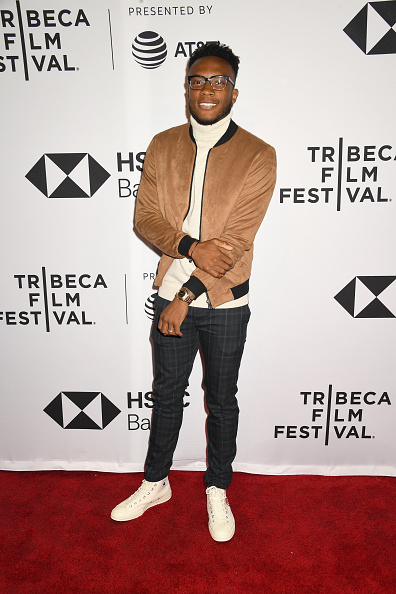 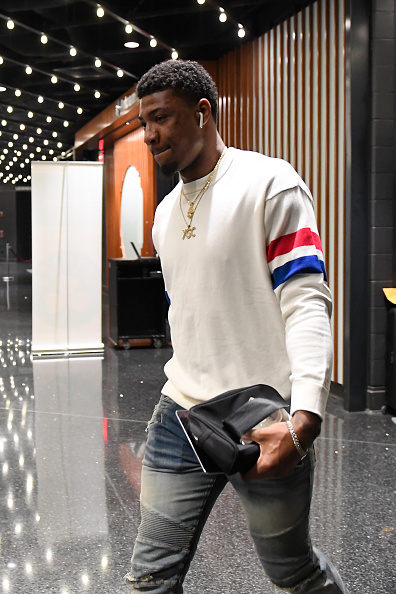