With every new year comes the world’s most innovative advancements in technology to boggle the mind. Welcome to the Consumer Electronics Show, an annual hub for groundbreaking ideas.

As the world’s largest showcase of gadgets, you can expect the diversity to be astounding with devices ranging from self balancing motorcycles to pet robots to mirrors that tell you if you’re ugly.

Let’s not spoil the surprise too soon though. Just as we did with last year’s show, these are the mind-blowing creations from CES 2017.

Riding a motorcycle no longer needs to be a balancing act for novices (or those who just hate . the boffins at Honda R&D have unveiled the Riding Assist concept at this year’s CES convention. The freakish new technology enables riders to stay completely upright when the bike is stationary whether it has a rider on it or not. The motorcycle also has an autonomous feature which can ride on its own at low speeds. Watch the video to see it in action. 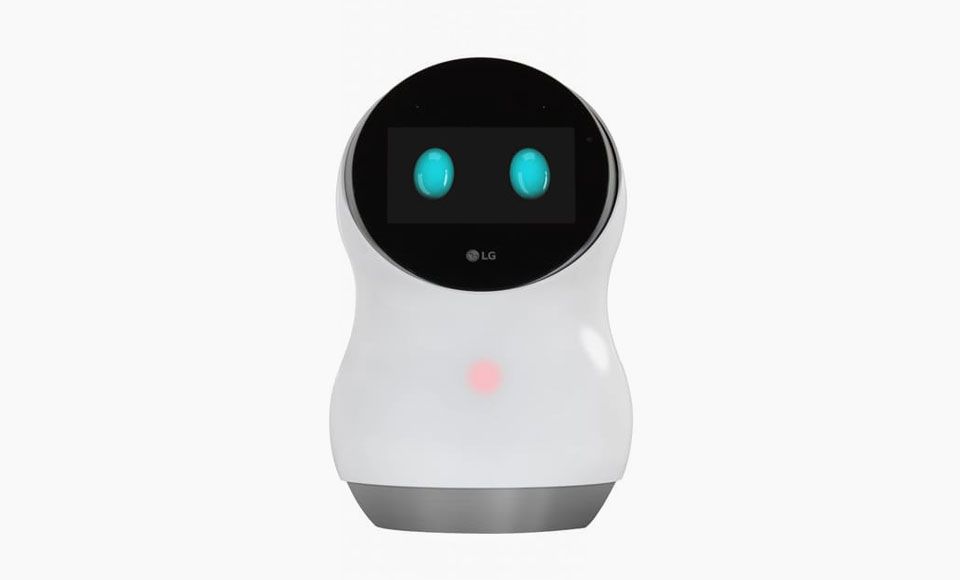 The age of robotic butlers have arrived. Sort of. LG Hub is a stationary home assistant that can swivel to face you upon taking your commands via a personable voice (and beady eyes). It does all the basics including play music, looking up the weather and acting as a central command centre for wireless LG products. At the CES show the LG Hub demonstrated its ability to preheat a connected oven (don’t ask) before activating LG’s wireless robot vacuum cleaner and robot lawnmower. LG emphasised that the technology in the Hub is cutting edge AI which can also allow them to “learn” their masters whilst holding a conversation. It can even distinguish family members’ faces with its camera. Creepy-cool. 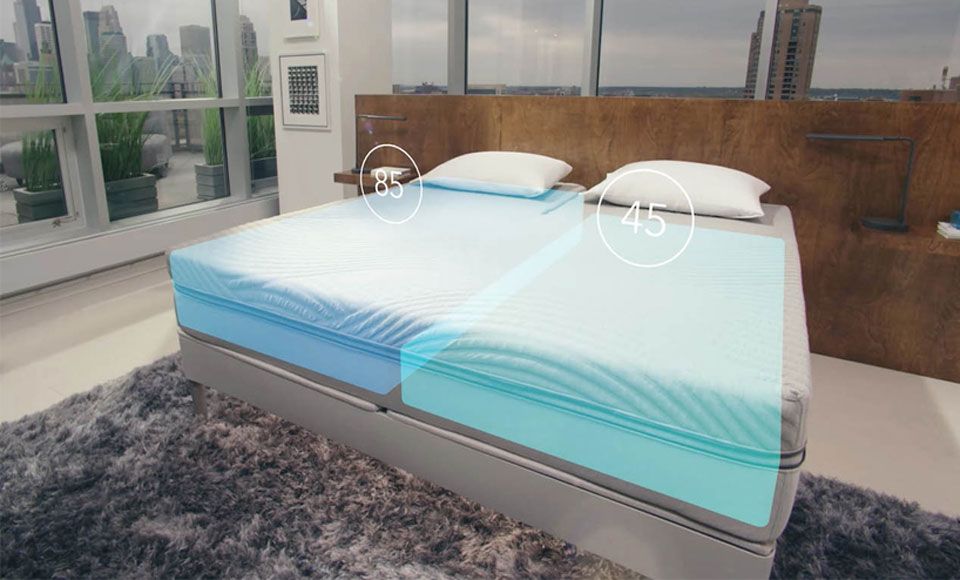 The term ‘smart’ has attached itself to just about everything these days and today we have the smart bed. More specifically the Sleep Number 360, a bed with a brain which can keep a slumberer comfortable throughout the night by using its array of sensors to detect movements whilst automatically adjusting your sleeping position to ensure the most seamless sleep. That could potentially mean no more snoring as it automatically raises your head, perennially warm feet and a faster trip to slumber. It’ll also help those who have a tendency to fall out of bed and can accommodate up to two people. 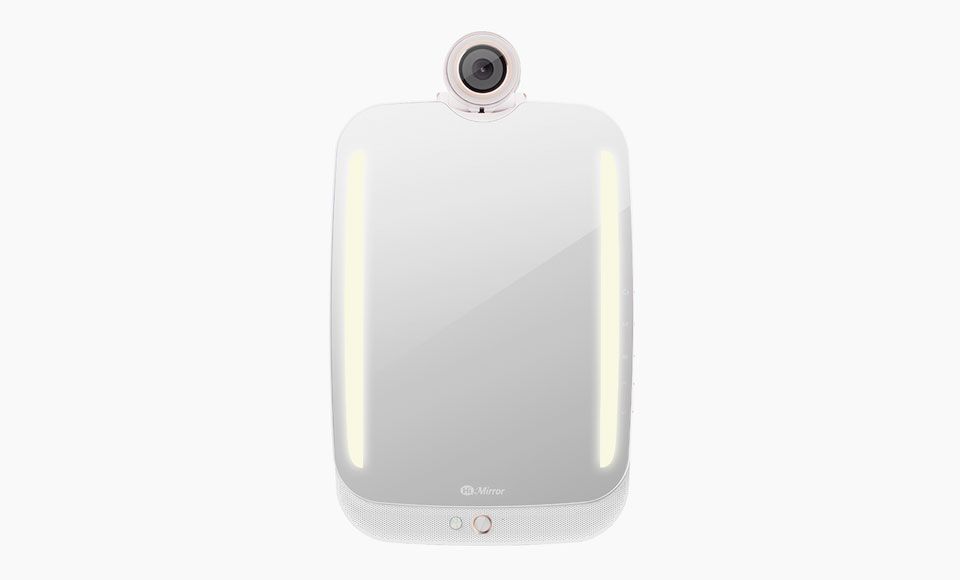 HiMirror Plus is a smart mirror. What the vanity device does is identify imperfections with a single glance of its camera before spitting out areas in need of attention. Once the image is processed it can identify things like wrinkles, red spots, pores and fine lines that you probably weren’t aware of. Thanks mirror, you SOB. The mirror works by rating sections of your skin out of 100 with 100 being the epitome of perfect skin. For now it might serve as a great vanity device in order to point out early signs of ageing or damage before you notice it, but the technology’s potential could be vastly significant if used to identify life threatening diseases such as cancer in the future. Think of it as a personal breath tester but for the skin. 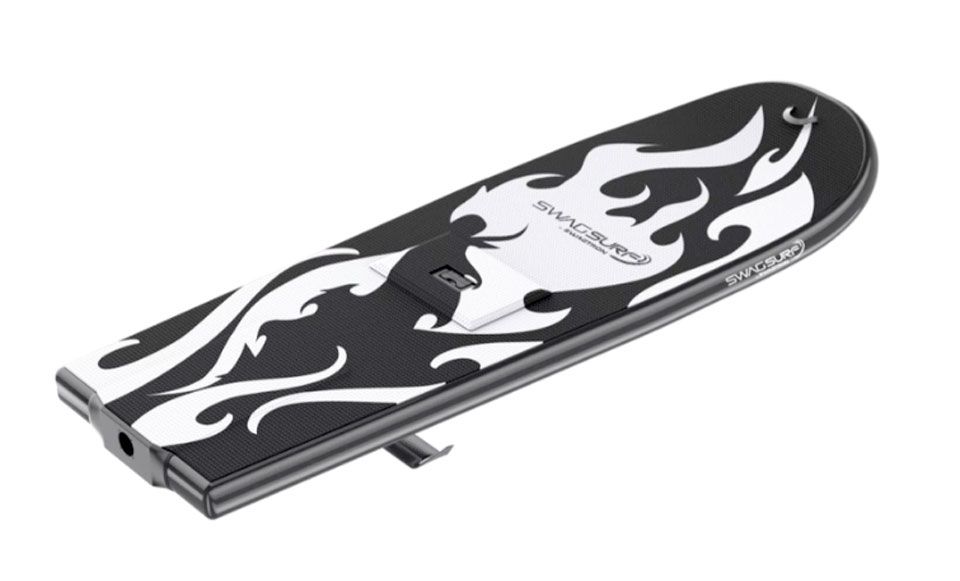 It’s a stupid name but a cool product that will keep legions of wannabe surfers and Back to the Future fanboys busy all summer long as they glide effortlessly across the waves without any actual wave. 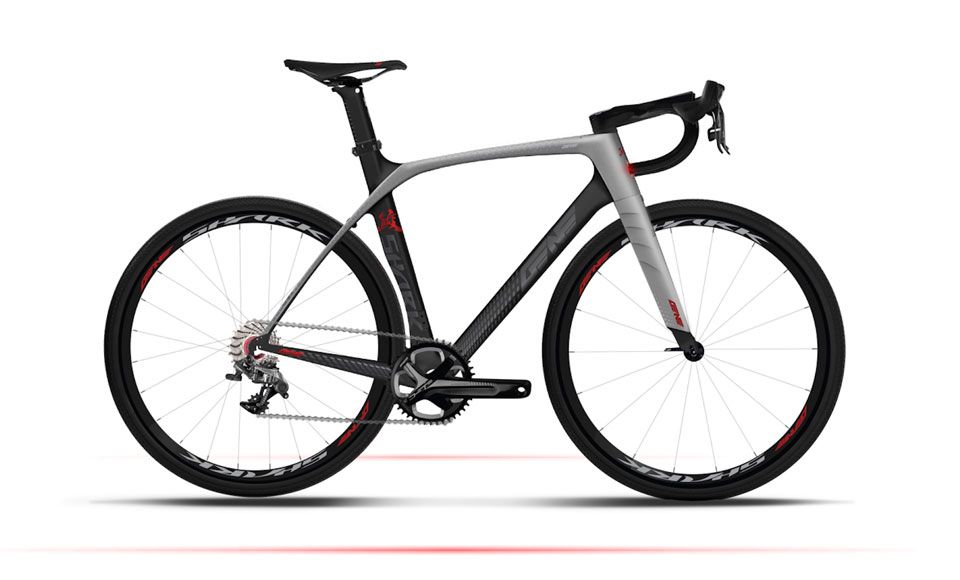 They say don’t fix it when it isn’t broken and that could certainly be the case for the ‘smart bike’. The LeEco smart bike thankfully is a bit more than just a bike with an app. LeEco have unveiled two of their latest road bikes equipped Bike OS which is a modified version of Android OS. What that means is that they pack proper computers within including a Qualcomm Snapdragon 410 processor and 4-inch touchscreen powered by a removable battery. All this computing power is used for turn-by-turn navigation based on Here Maps whilst simultaneously allowing riders to chat with other riders via embedded microphones on the same setup. And yes, it can also play your music. Pretty snazzy. 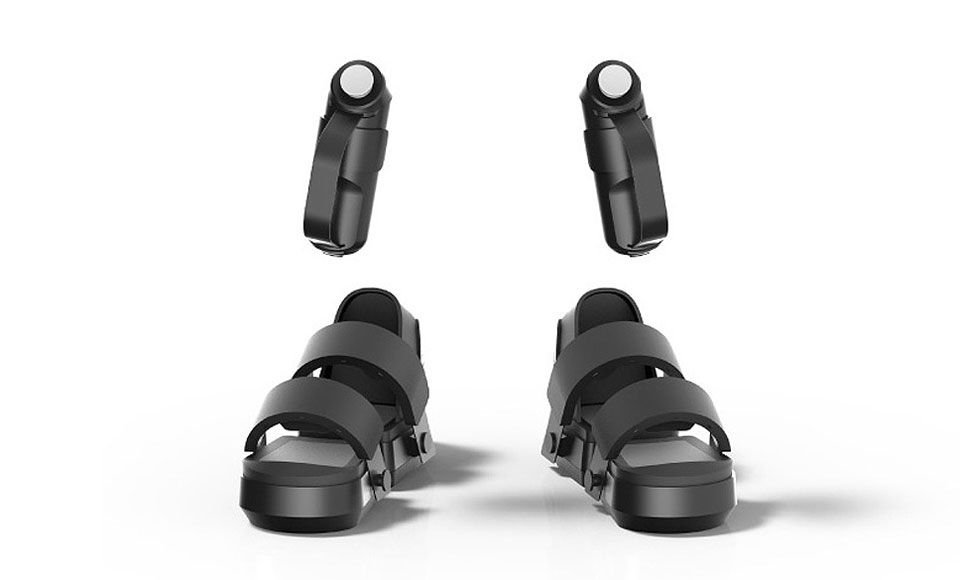 Ever dreamt of walking on snow whilst in the desert? Now it’s possible with the Taclim VR shoes which can mimic varying surfaces and terrains before feeding that sensation back to the wearer in the form of haptic vibrations. Why you’ll need one is beyond anyone’s comprehension but we suppose it would serve a purpose in space exploration training or places that require a lot of walking on uneven ground. The technology was developed by Japanese firm Cerevo and works with a VR headset to complete the virtual sensation of standing on in another place other than your bedroom. Mars, anyone? 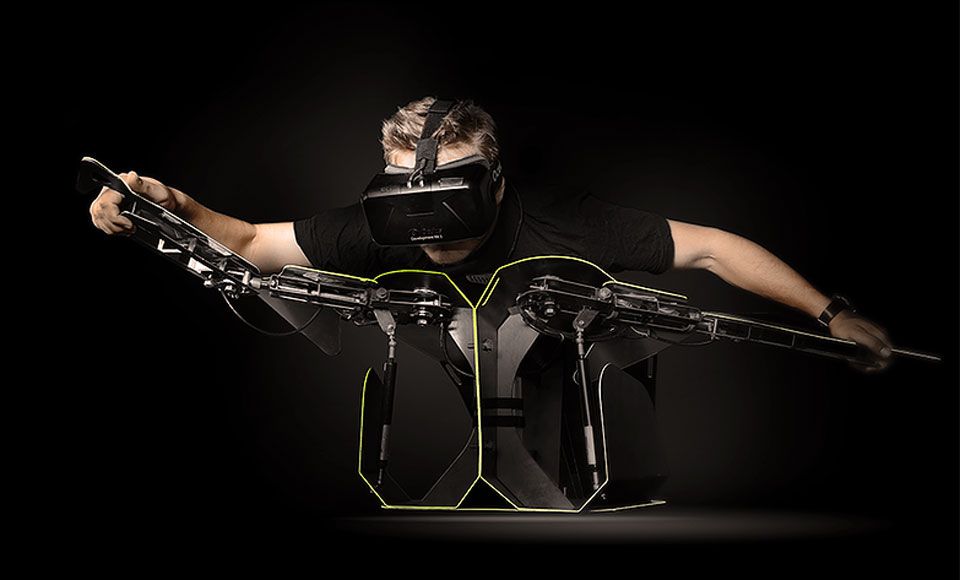 Following the same concept as the Taclim VR, the Hypersuit by French tech firm Theory can give the wearer the sensation of flying with wings with nothing but a set of arm apparatus and a VR headset. The device comes complete with a cool looking exoskeleton and is intended for entertainment and gaming activities.