Australia’s much-hyped restaurant industry just celebrated the biggest day of the year. The Australian Financial Review counted down the winners of its annual restaurant awards, crowning the 100 best restaurants in Australia at a gala event in Sydney.

This year marked the third edition of the Australia’s Top Restaurants Awards, presented by Qantas and the Australian Financial Review. Unlike other industry awards, these are voted upon by the top 500 chefs and restaurateurs in the country, meaning the winners are selected by their peers rather than food critics. There’s no surer sign that an eatery is worth exploring than the praise of its competitors.

“This top 100 is important because everyone wants to eat where chefs eat,” said renowned writer and awards co-director Jill Dupleix. “This list is all that passion and knowledge and respect, formalised.”

Her co-director Terry Durack, chief restaurant critic for the Sydney Morning Herald, said restaurant awards have traditionally been driven by critics, “but when you talk to a chef, they never ask another restaurant critic where to eat; they ask a chef.”

“As a chef, Dan is an intelligent perfectionist, and as a business owner, he’s re-writing the rulebook for regional restaurants across Australia”, said Durack. “By digging down and being part of the landscape, Brae is carving out a very special place for itself where you can have a uniquely Victorian experience.”

The 2017 list showed greater appreciation for regional restaurants than years past, with a total of fourteen restaurants in the top 100 located outside capital cities.

“The new top 100 shows that diversity is the great strength of Australian dining. It makes dining out so much more interesting when every experience is different rather than the same,” said Durack.

“As always, the magic is in the mix, especially in that amazing top ten. With everything from vineyard restaurants to laneway diners, it makes the top 100 a real bucket list in terms of what’s good where, right now,” Dupleix added.

You’ll find the top 10 winners of the 2017 Australia’s Top Restaurants awards above and the full list here. Don’t browse on an empty stomach. 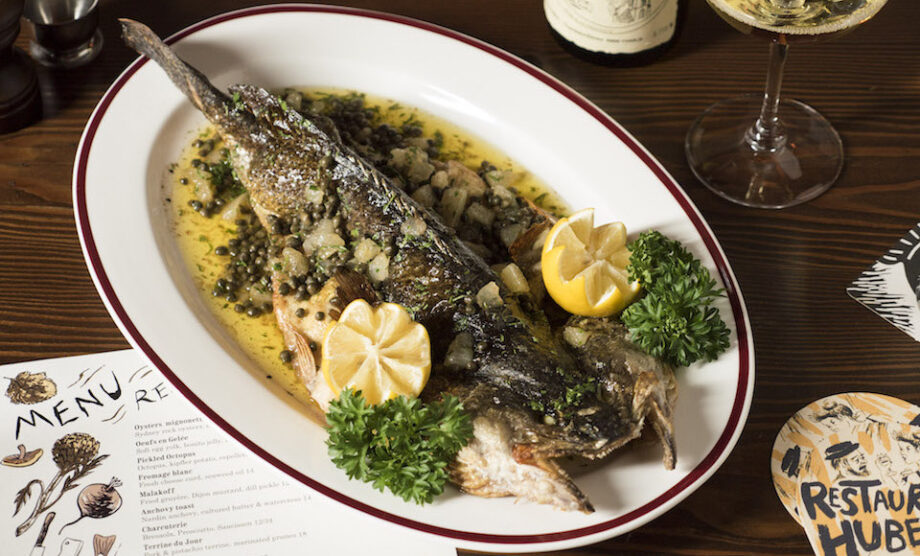 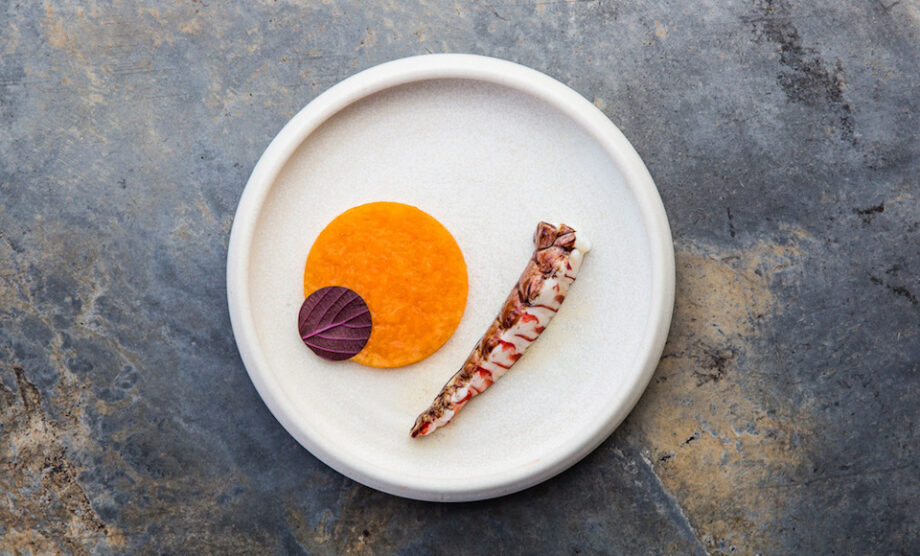 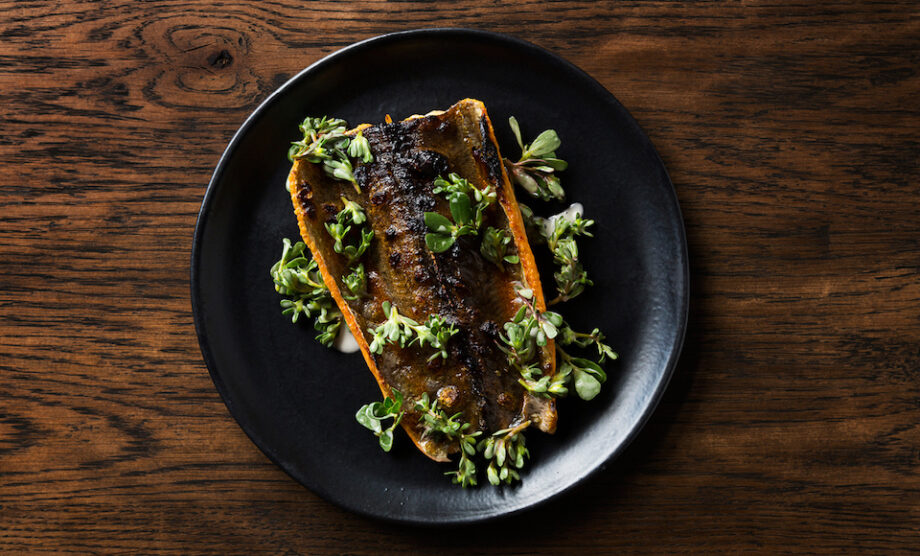 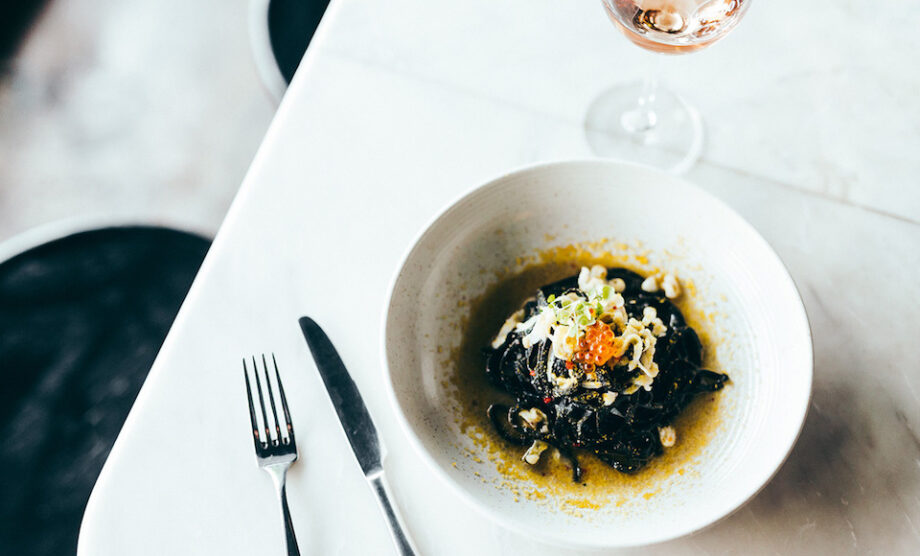 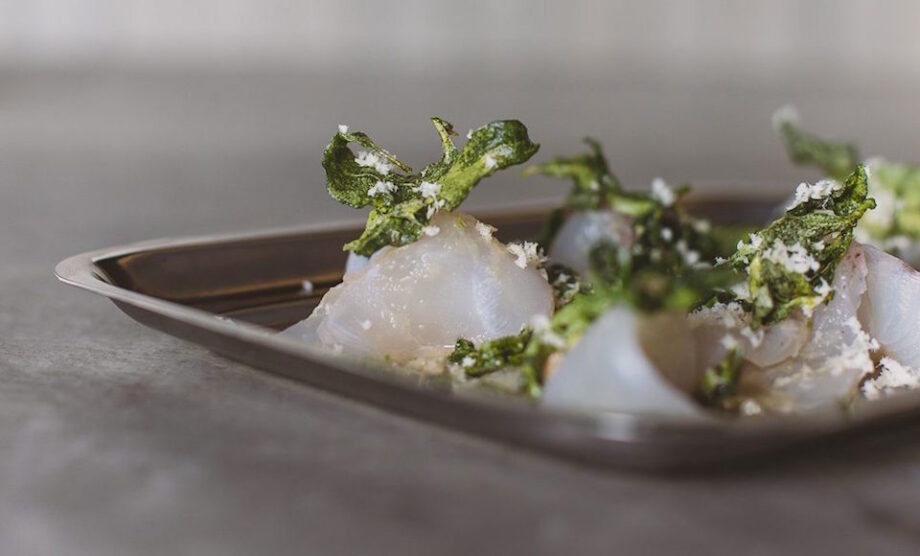 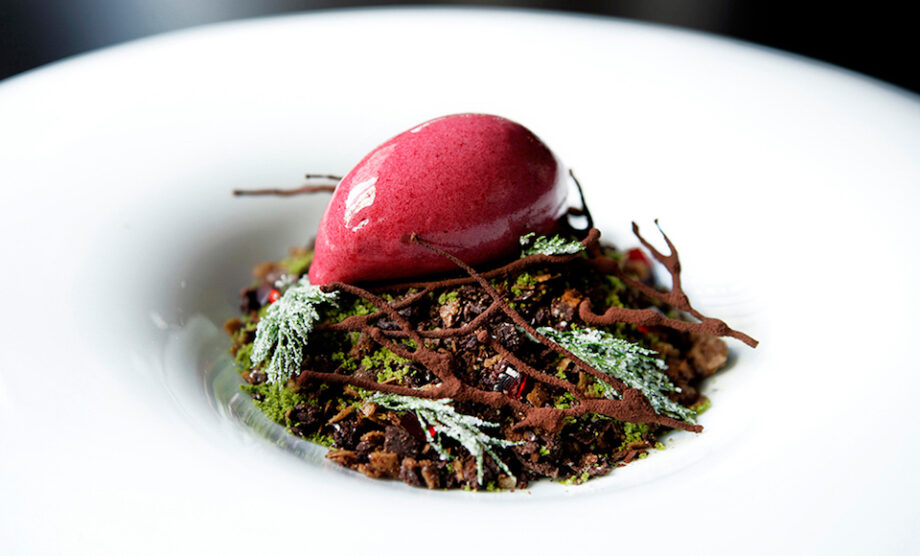 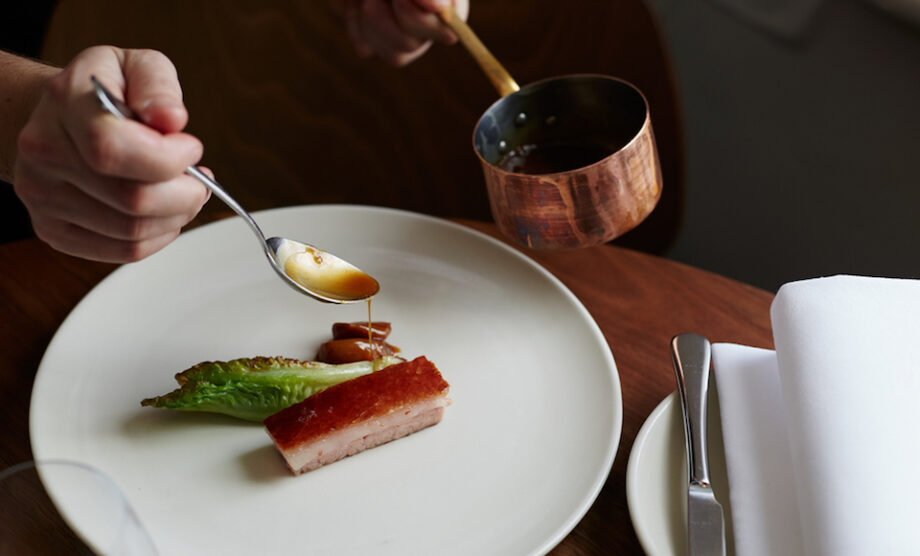 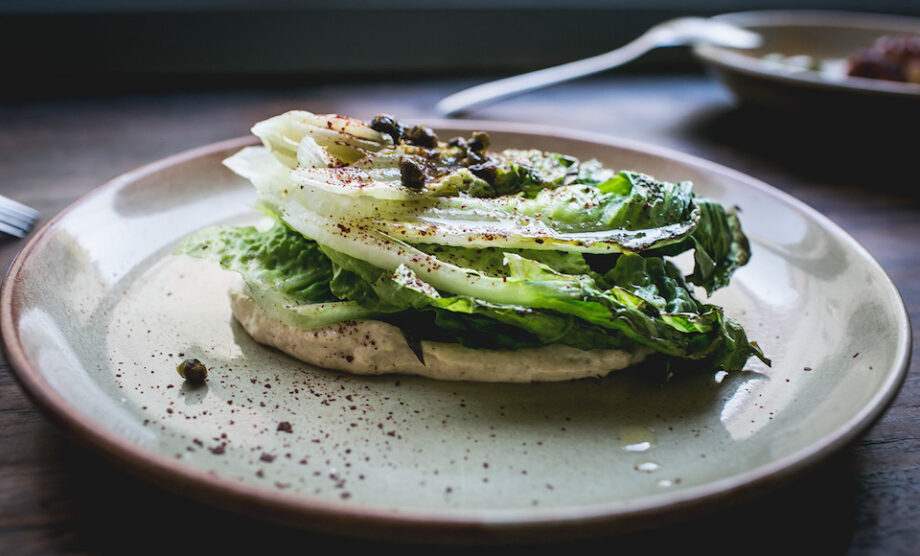 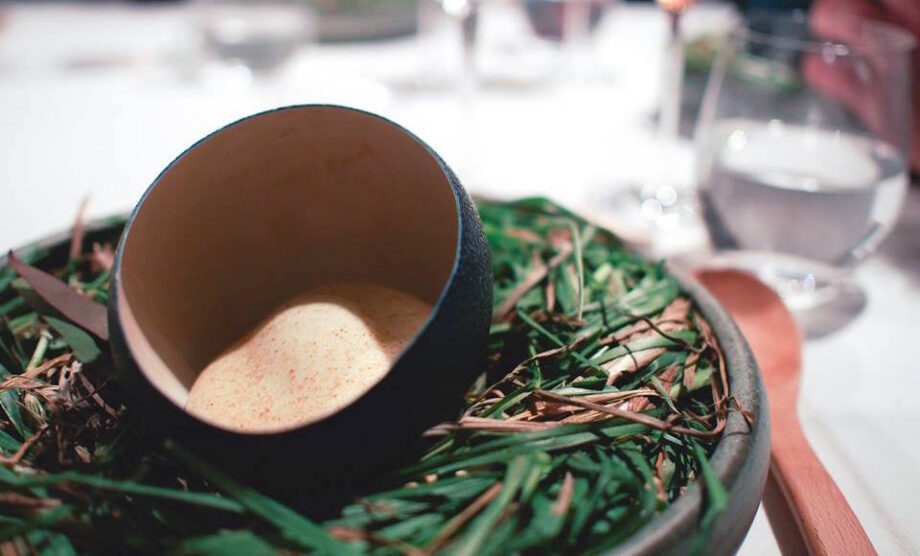 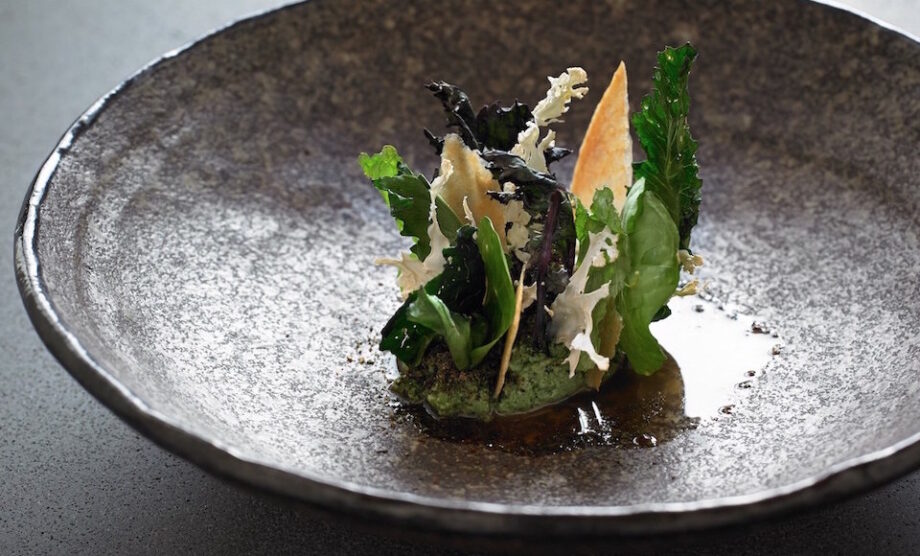