He might be a relative unknown to some but make no mistake, Boyd Holbrook is on the rise.

The 34-year-old American actor has already been earmarked as the next Ryan Gosling for his impeccable sense of style, a point furthered by his fashion modelling career with labels like Gucci, Jean Paul Gaultier Hugo Boss and DSquared² under his belt.

To date, the model-turned-actor has appeared in films such as Gone Girl and Milk whilst he will play the villain opposite Australia’s Hugh Jackman in the third and final Wolverine. Currently he stars in the Netflix series, Narcos, where he plays a DEA agent charged with bringing down Escobar.

We’re putting our money on Holbrook as a future star to keep an eye on. Until then, here’s how to score Boyd Holbrook’s fashion and style moves. 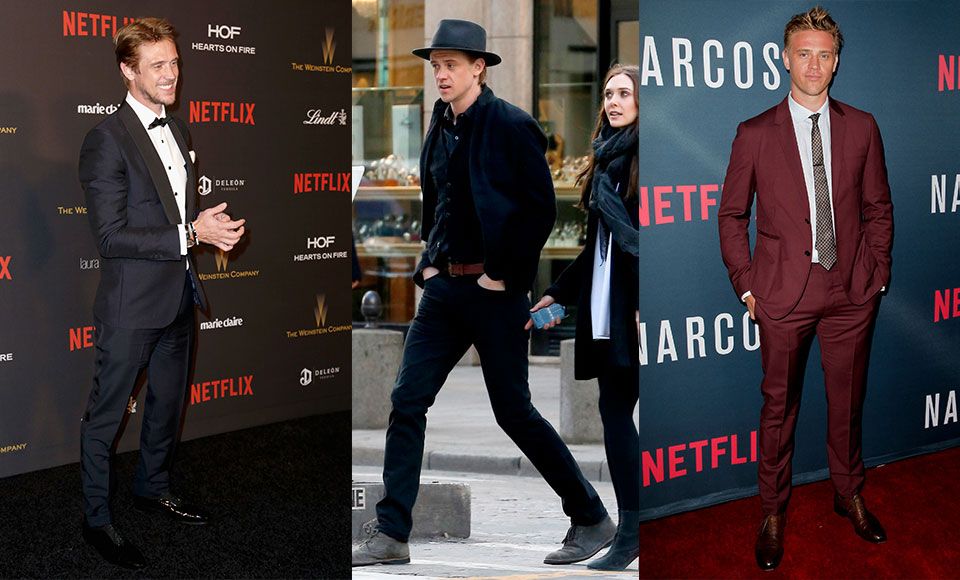 There’s definitely a sense of Ryan Gosling with a bit of youthful bravado thrown in when looking at Holbrook’s winning wardrobe style.

The man ventures seamlessly between contemporary smart casual to tuxedo to red carpet suiting with ease, and his choice of tones and layering is definitely something men can aspire to.

Starting with the formal tux, Holbrook opts for a dark navy instead of the traditional black, a style move which breaks convention without breaking the rules. For an extra bit of edge, Holbrook adds in the the popular bead bracelets that most fashion-forward men are rocking these days. Whether it goes with a tux is questionable but there’s no denying that Holbrook makes the look his own.

Moving onto the contemporary smart casual threads, Holbrook smashes it out of the park with a dark ensemble which is primarily navy and denim. It features so many layers that it adds enough depth and volume to make the look work. Navy trousers are paired with a denim shirt, cardigan and bomber. Throw in a matching grey fedora and suede boots and this is a look every man can steal for the colder seasons.

Finally we have Holbrook’s suit game. Following in the colour wheel footsteps of Gosling’s suits, Holbrook opts for a bolder colour in Burgundy for his own red carpet events. This particular look is simple to pull off with a fitted suit pairing nicely with a tie bar and skinny checked tie.

A white pocket square would add nicely to this outfit but it’s not entirely necessary since the colour already does most of the attention grabbing. Pair it with a decent pair of derby shoes or double monks in brown and your job is complete. 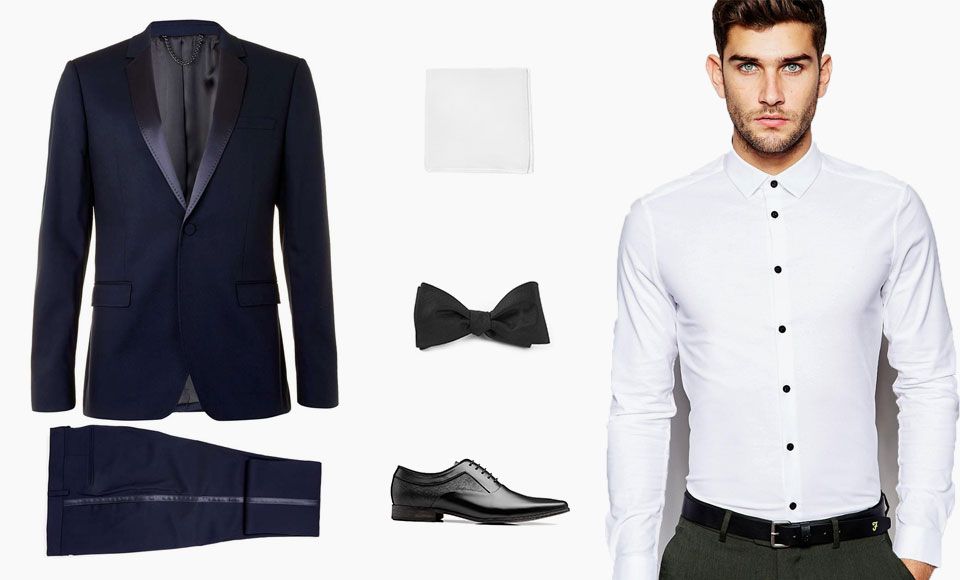 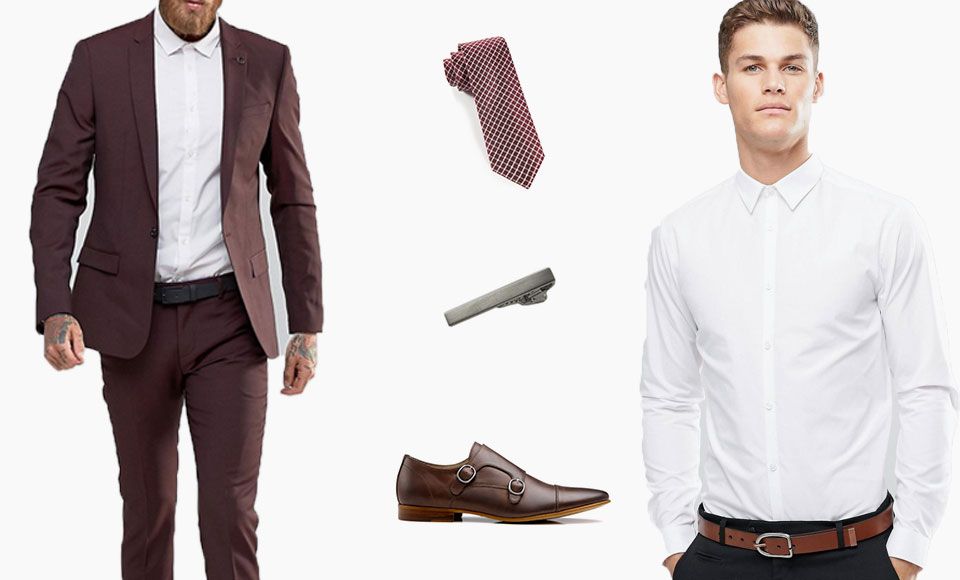 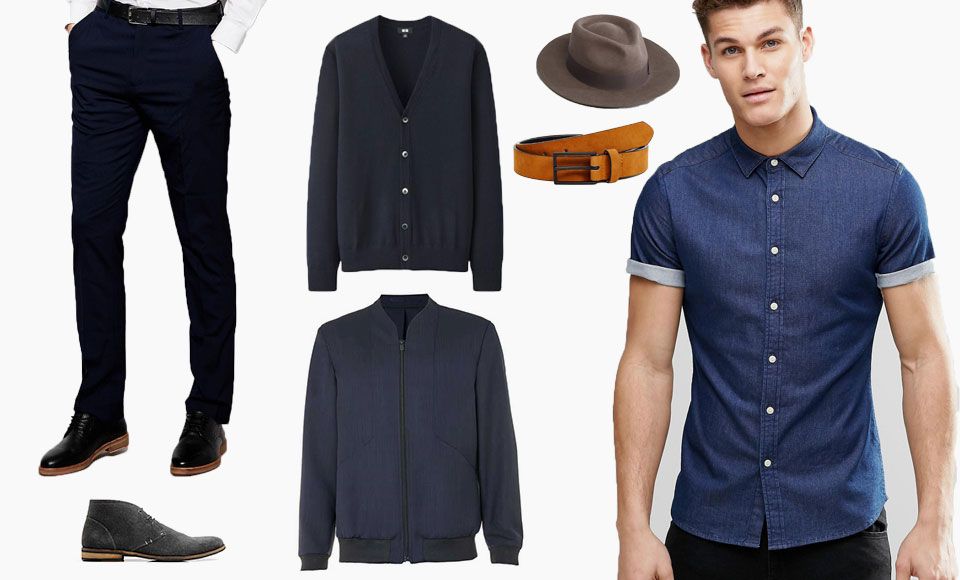