When two heavyweights of Hollywood team up you’re usually guaranteed a hit in the theatres. Throw Quentin Tarantino into the fold and that film reaches legendary status before it’s even released. Once Upon A Time in Hollywood appears to be one of those films and overnight it saw its premiere at the 2019 Cannes Film Festival with Leonardo DiCaprio and Brad Pitt. 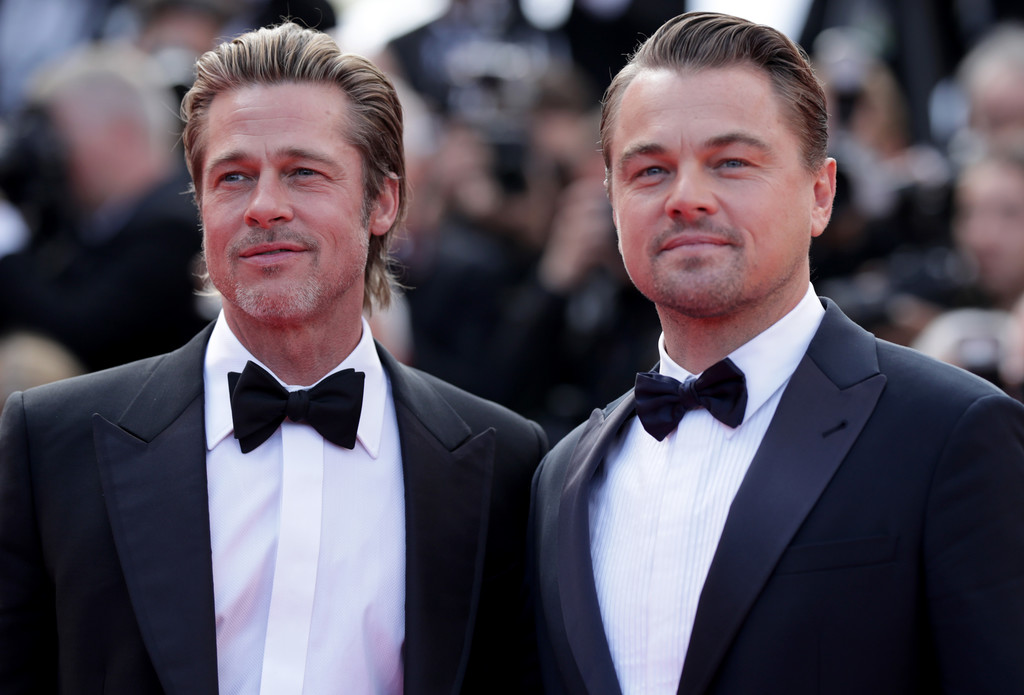 What surprised us though was how strikingly similar Pitt and DiCaprio actually looked on the red carpet. Donning almost-matching classic black tuxedos, the duo expressed their usual calm demeanour complete with matching beards, wrinkles, eyes and groomed hairstyles – slightly different but reminiscent enough to play brothers in the real world. We’ll blame this on the matching tuxedos. 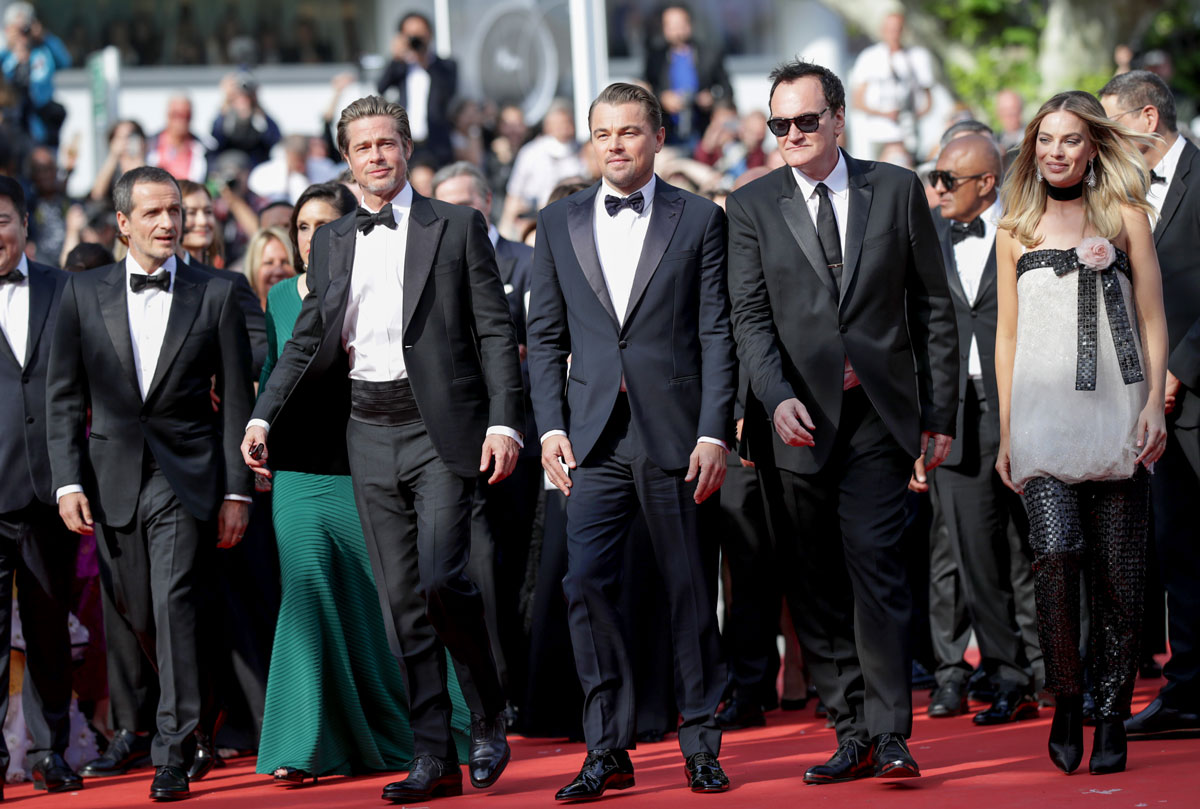 Under natural lighting, the tuxedos did give off their own character with Pitt opting for a more traditional black hue complete with a cummerbund – that’s the sash around the waist. DiCaprio’s tux featured a slight navy tinge with no cummerbund. Both stars also chose to forgo any wrist candy in favour of a cleaner look in their black-tie dress code. Throw in polished dress shoes and there’s nothing much else to it. 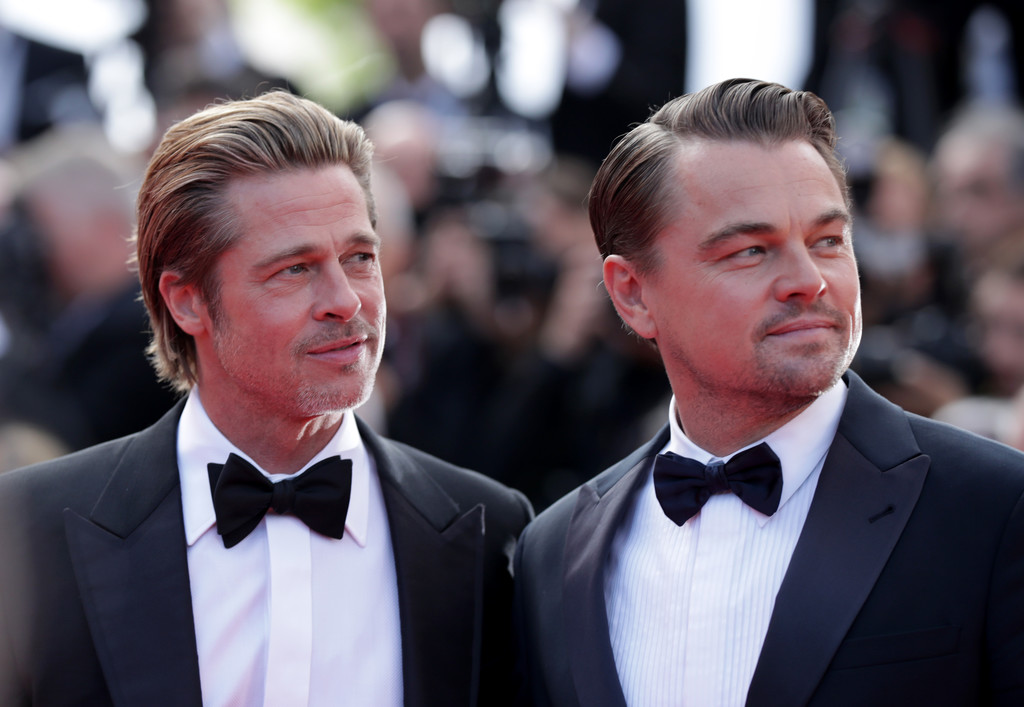 But we digress…these two guys could be top candidates for a Twins sequel should there ever be one. Ironically in Once Upon a Time in Hollywood, Brad Pitt plays the stunt double to DiCaprio’s character which probably explains the clone vibes. 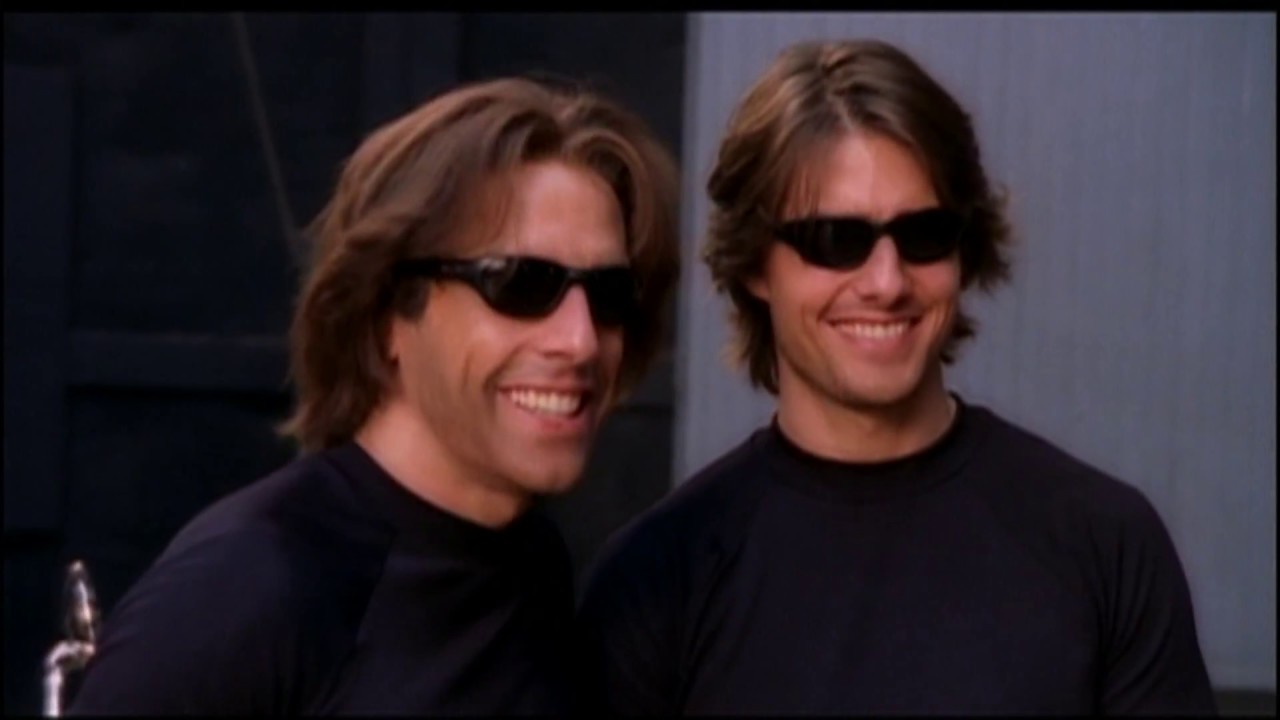 Still, they’ll never be able to outdo the ‘Stunt…One-ble’ phenomenon – the concept of illegally becoming your co-star – that was brilliantly demonstrated by Ben Stiller and Tom Cruise back in 2000’s Mission Improbable.

You’ll have to wait till the official July 26 film premiere to see if Pitt And DiCaprio’s take is as funny.