Hollywood A-Lister Brad Pitt finally premiered his latest film Ad Astra in Los Angeles after walking the red carpet for it previously at Venice Film Festival. Pitt appeared in high-spirits walking the carpet for his space drama where he plays an astronaut who is sent to Mars in search of his lost father and stars alongside other Hollywood veterans Tommy Lee Jones and Donald Sutherland.

Pitt has already received universal acclaim for his role in the film, but it was his look on the carpet and subsequent press conference which has garnered praise from us, not only is his black polo with a suit effortlessly cool but the real stand out is the Breitling on his wrist. 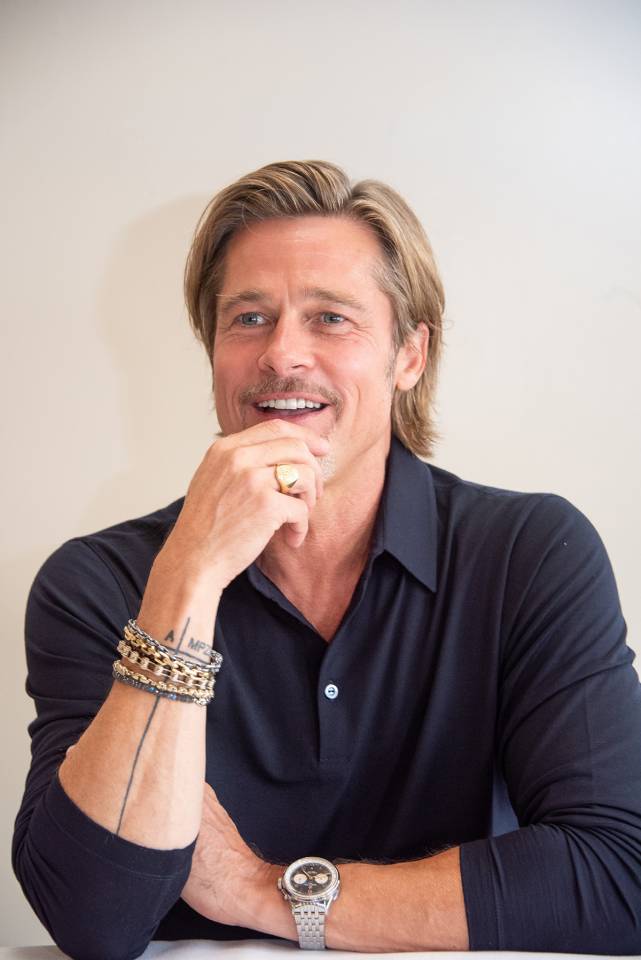 The Breitling Premier B01 Chronograph 42 Norton is a celebration of the watch brands partnership with British motorcycle manufacturer Norton and has become a favourite of Pitt. The AU $11,000 watch features an inscription of the Norton motorcycle and logo on the transparent case back. Powered by the Breitling Manufacture Caliber 01 it is water-resistant to 100 meters and the 42-mm stainless steel case has a dynamic colour contrast due to the white on black dials and subtle gold tones on numerals and hands. 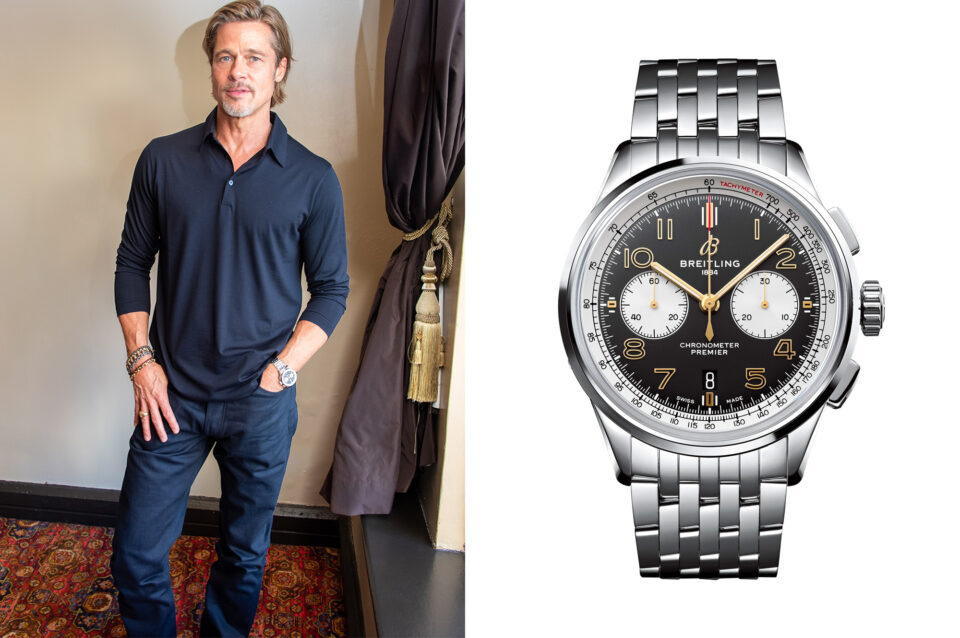 Pitt pairs the watch with his man jewellery on the other side which rarely leaves his wrist. The star of Fury can often be seen with the bracelets ever since he started to rock the laid-back dad look a few years ago.

Ad Astra is the latest from the star who just last month walked the red carpet for the Quentin Tarantino film Once Upon A Time In Hollywood. Pitt starred alongside Leonardo Di Caprio and Aussie star Margot Robbie in the ninth feature film for director Tarantino.

Pitt is now the third rat pack member to star in a space movie following George Clooney in the Oscar-winning Gravity and Matt Damon in Oscar-winning The Martian.