Tested to the limits. This is a term that’s thrown around all too often these days but when Bremont takes on the tired old cliche, they actually follow through with a technical masterpiece.

Say hello to the limited edition Bremont Edurance, a piece that’s been born from the coldest corners of the Earth. To pull off such a task, renowned British polar explorer Ben Saunders was called upon to take the watch to its limits via his latest Trans-Antarctic Solo Expedition.

The deal was made and the watch had soon set out with Ben on November 2017. Destination: a deadly west-to-east traverse across Antarctica – alone. To understand the gravity of such a dangerous expedition, one simply needs to look at the man who planned Ben’s route. Lt Col Henry Worsley was Ben’s close friend who died in a hospital in Chile from illness after attempting the very same expedition he’d set out for Ben.

Ben wasn’t a quitter though and with 7,000km of expedition time spent in the polar regions, he’d set out to finish what his friend had started.

Knowing the challenge that faced him, Bremont developed one of their most robust timepieces ever to ensure Ben could track his progress with precision timing even in amongst mother nature’s extremities.

And with that, the specs. The Bremont Endurance looks and plays the part – it’s no pretender. Starting with the movement, we have a modified calibre 11 1/4’’’ BE-93-2AE automatic chronometer boasting a 42-hour power reserve. This movement drives the hours, minutes and seconds hands alongside a 24H GMT hand. There’s also a date window at the 3 o’clock mark to make sure the count of days aren’t lost when the region sees 24 hours of daylight during summer and 24 hours of darkness during winter.

On the cobalt black metal dial there’s a globe etching as well as Super-LumiNova coated hands and applied indexes for easy legibility.

All of this is encased in a 43mm satin polished titanium case to ensure absolute strength and lightness when going up against the elements. A bi-directional rotating compass bezel with Super-LumiNova and protective patented anti-shock movement mount also comes as part of the package.

These specs are further reinforced with a domed anti-reflective sapphire crystal, a titanium caseback and 500 metres water resistance.

Reliability of the chronometer is also certified by C.O.S.C and the watch comes individually serial numbered with accompanying C.O.S.C certification.

A striking orange NATO strap with additional rubber Temple Island strap wraps up the Endurance model nicely as does a limited run of just 300 pieces.

“I wore a prototype of the new Limited Edition Endurance during my Trans-Antarctic Solo Expedition,” says Ben.

“A reliable timepiece is a vital piece of equipment on a polar expedition, and this new watch performed faultlessly on some of the toughest conditions I’ve ever encountered.”

The watch retails for AU$8,150. See Bremont for more details. 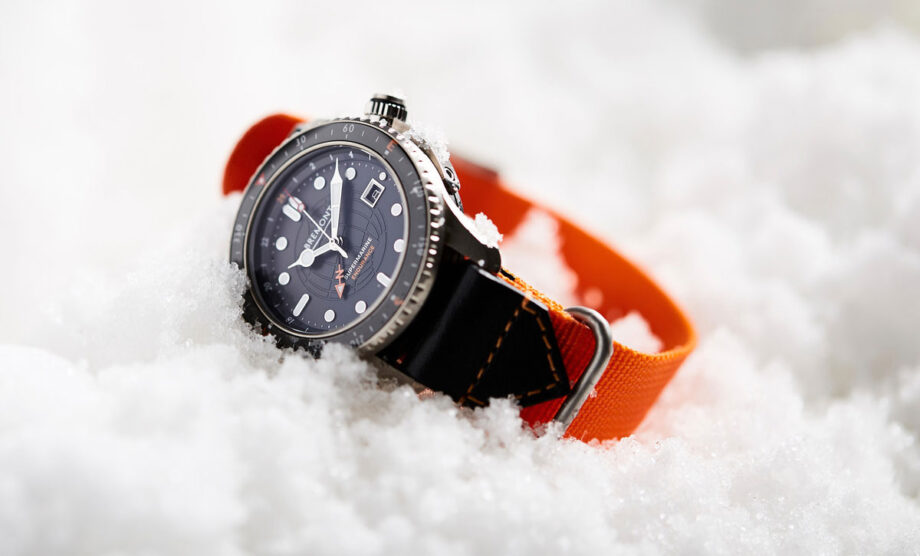 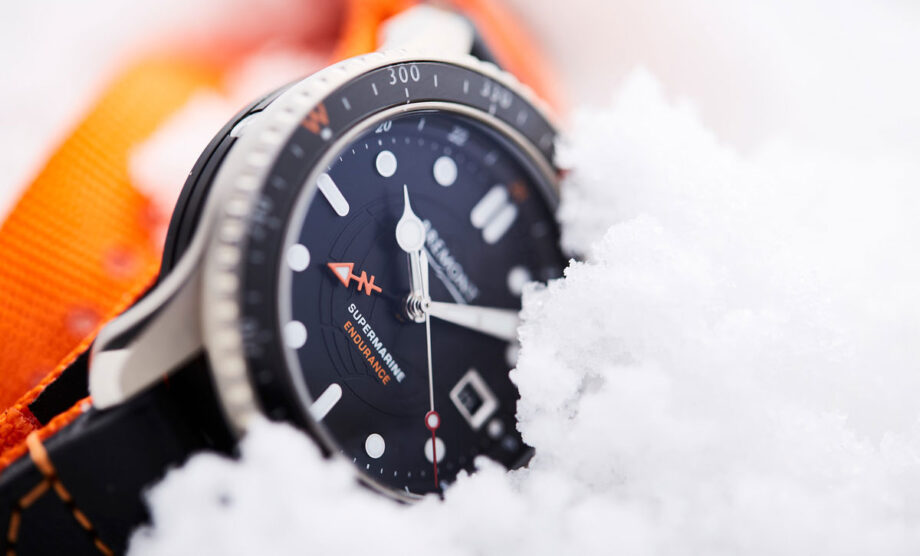 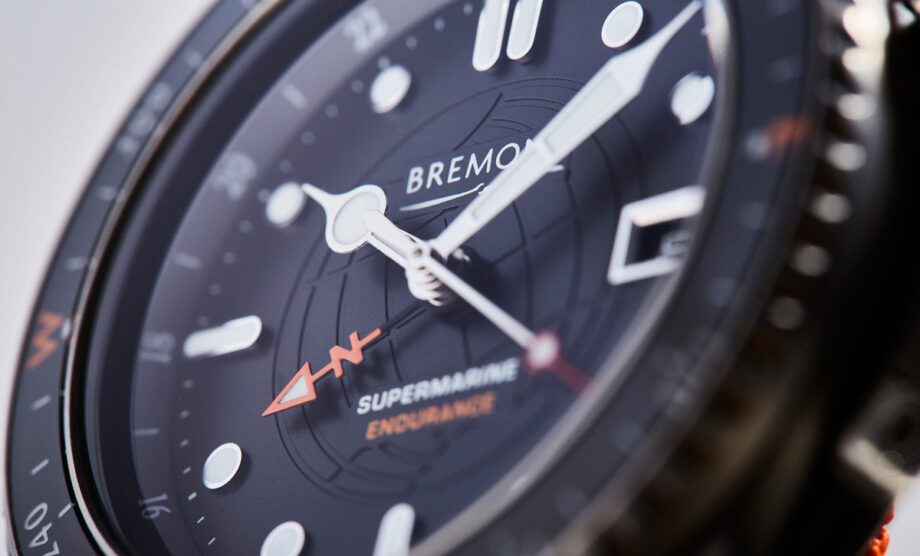 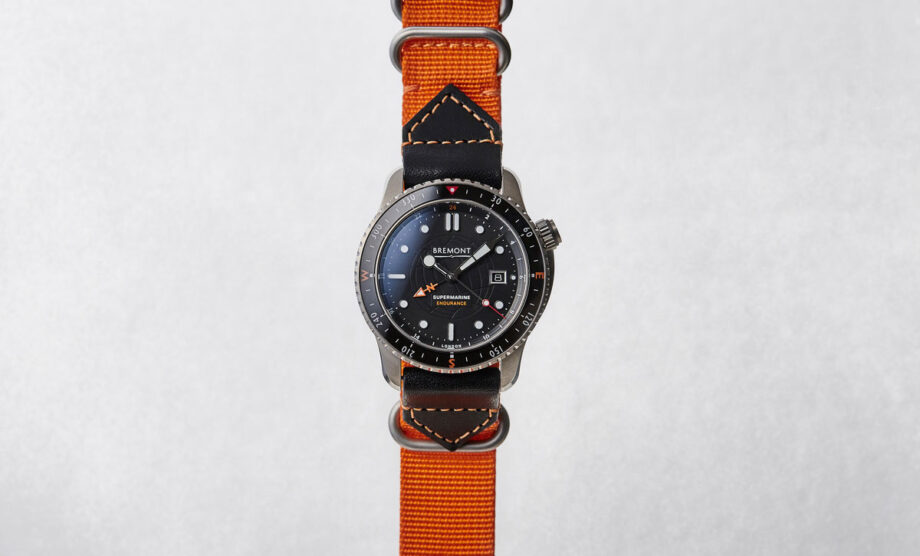 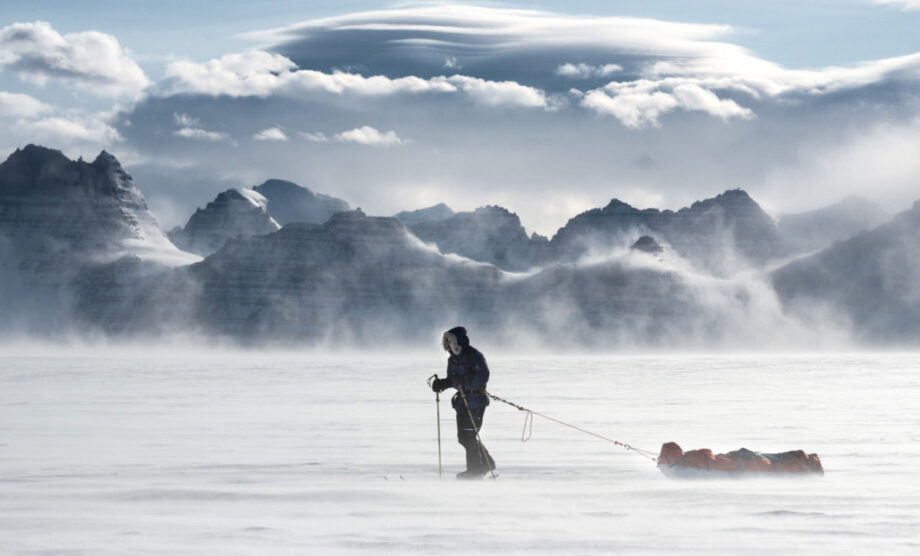 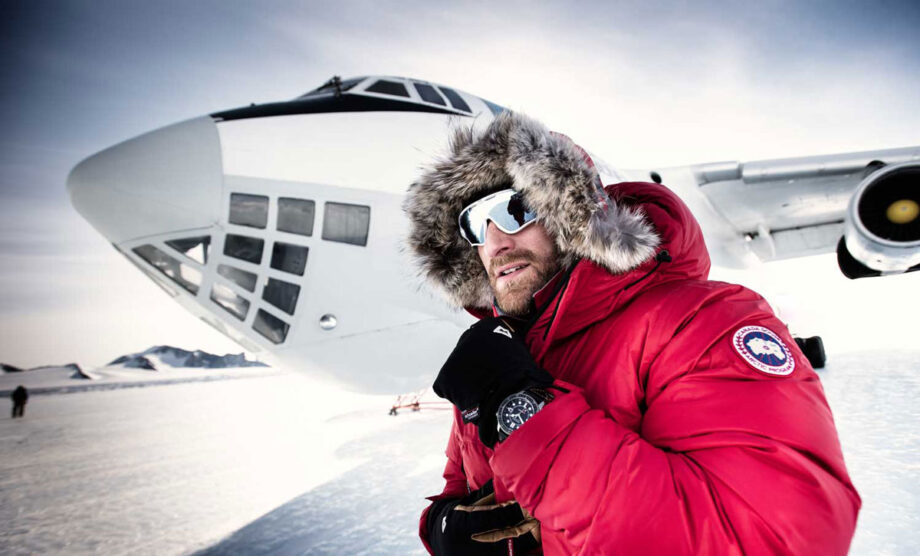