Let’s get this straight. I’ve been a Spider Man fan since the mid-90s so there’s a lot riding on this new standalone film which sees Tom Hardy playing the symbiote supervillain known as Venom.

For the uninitiated, Venom is the arch-nemesis of Spider Man – and this movie will oddly feature no Spider Man (his film rights currently belong to Marvel-Disney). Venom’s alien suit itself is a manifestation of Spider Man’s suit and special powers, so not having Spider Man in this origin story already raises a few concerns with this geek…but I digress.

What is cool is Bremont‘s unlikely partnership with the gritty new film which sees Venom and his alter-ego Eddie Brock (played by Hardy) rocking a new U2/51-JET timepiece shod in sinister matte black.

If the movie’s dark tone is anything to go by, they’ve certainly got the hue right. The watch itself will feature design elements lifted from the British watchmaker’s military work commissioned by the RAF’s 100 squadron members to complement their Hawk T1 jet aircraft.

The deadly 100 Squadron was the first squadron formed to carry out night bombing duties back in 1917. The stealthy appearance of this squadron lends itself perfectly to the U2/51-JET which sees a smoked-glass case back revealing the intricate automatic movement.

A 43mm black anodised case pairs nicely with the twin knurled bezels as well as the contrasting blued hands and jet black strap for a sleek industrial aesthetic.

Now we just hope the movie will be as good as the watch. 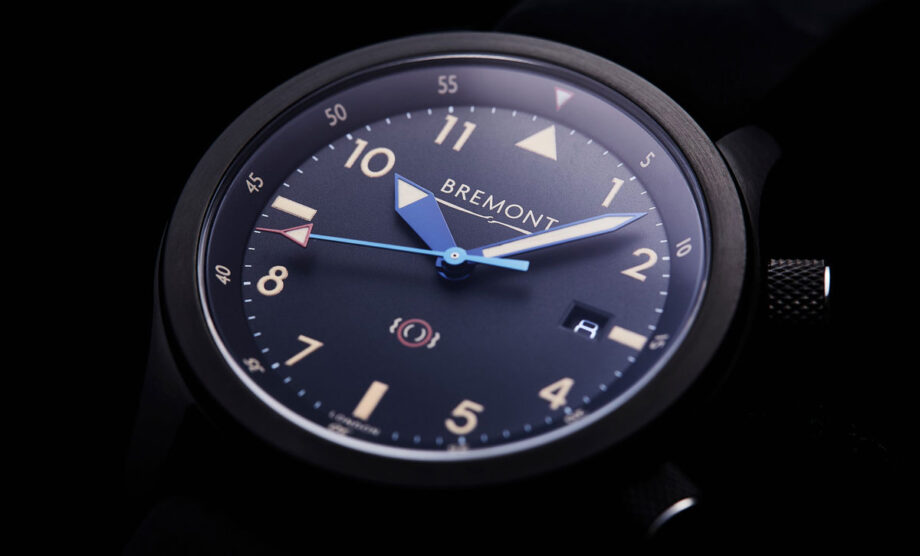 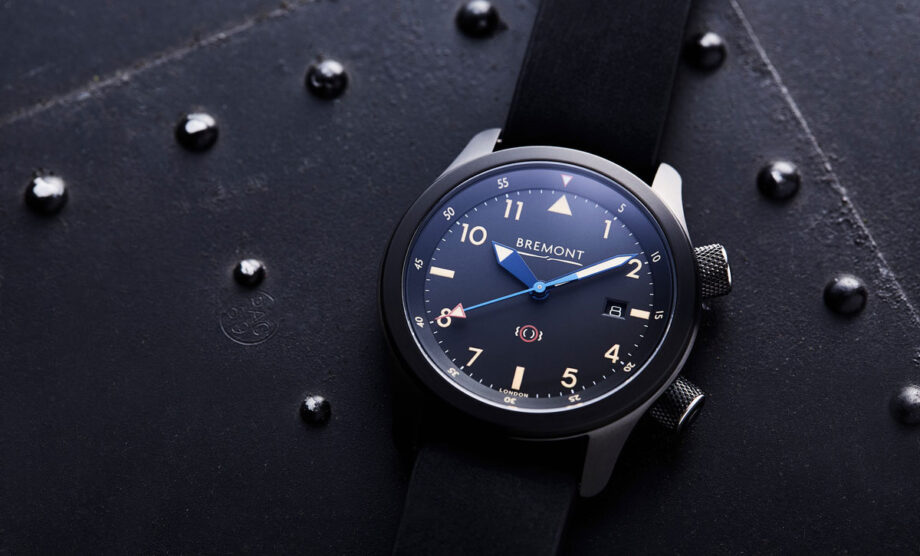 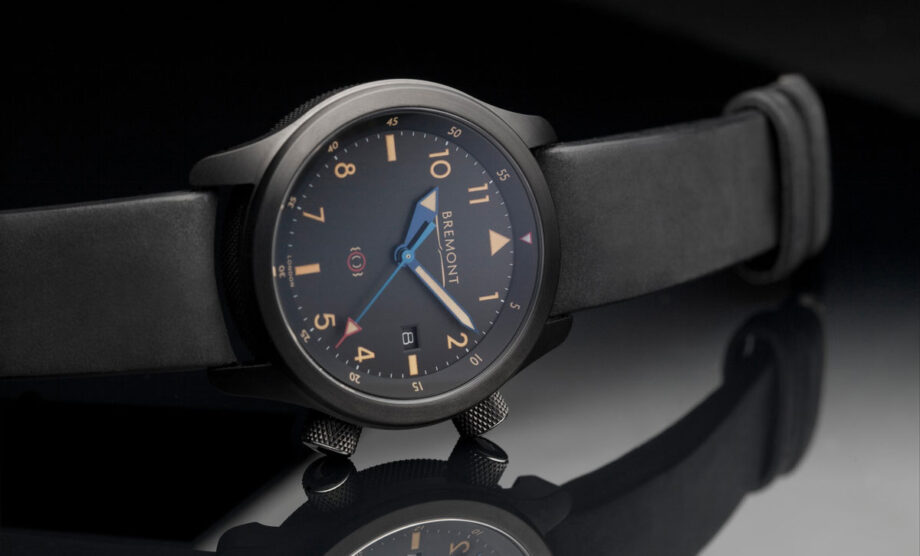 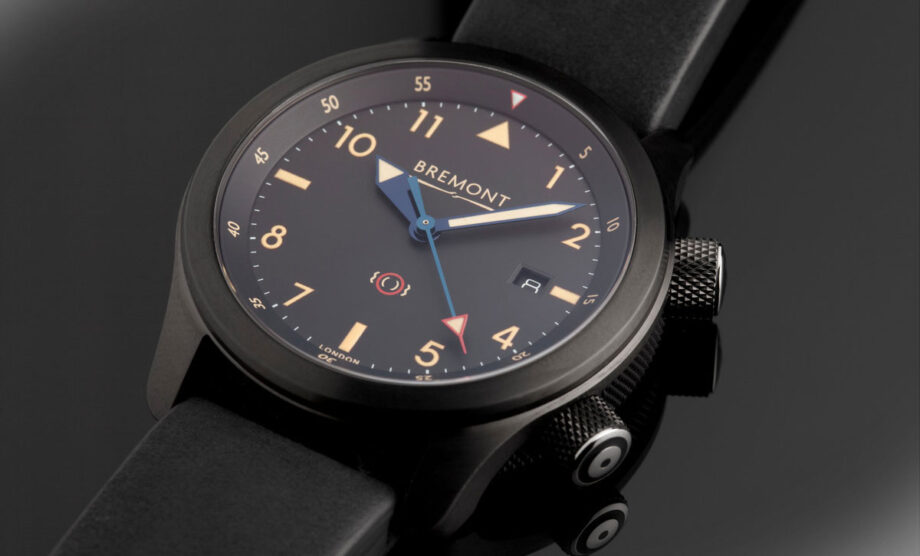 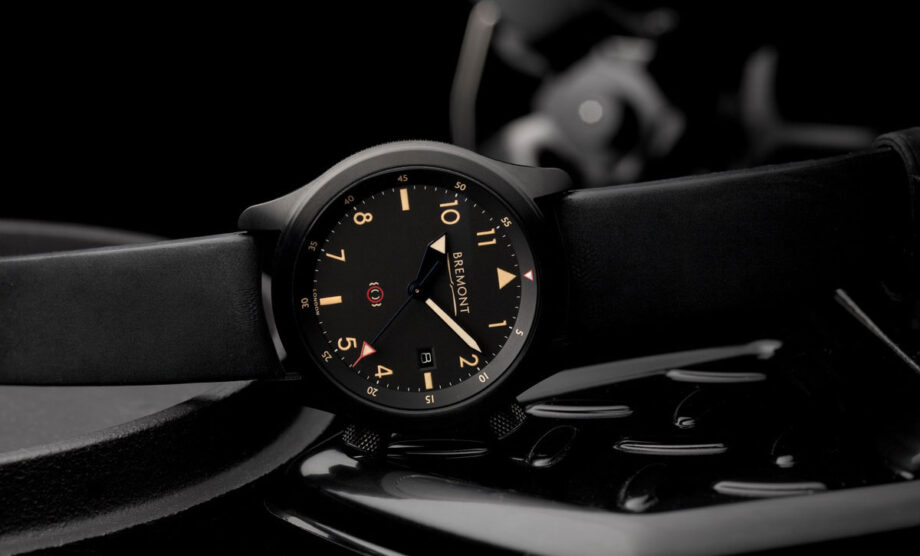 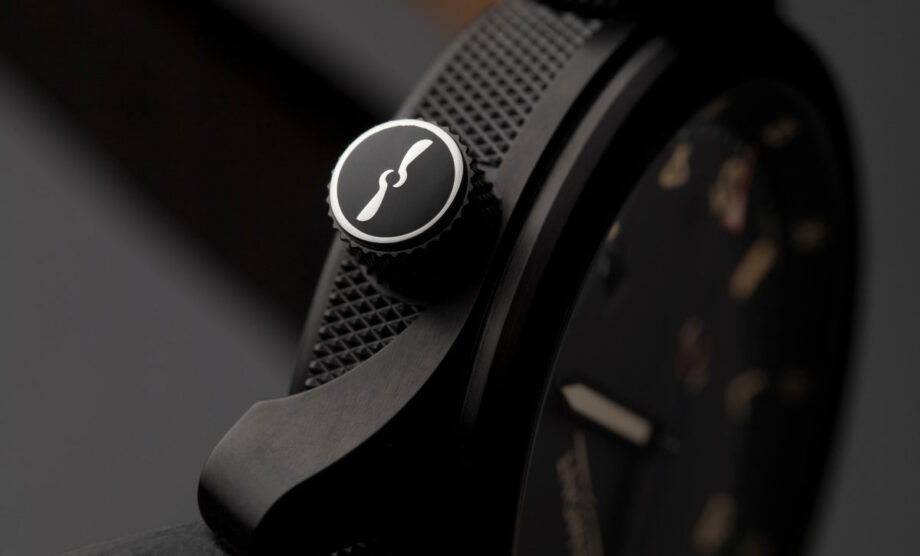 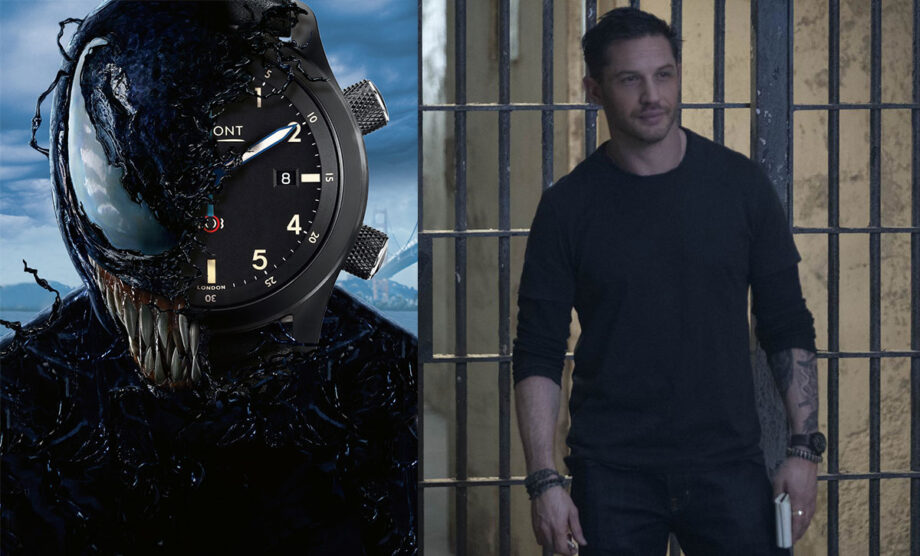