Donald Trump may have a lot of supporters in the U.S. Presidential election, but he’s also made a lot of enemies, particularly in Hollywood. 100 celebrities took to Twitter earlier this week to sign a pledge which could stop the Republican nominee from ever gracing the White House with his charming presence.

The list of Hollywood heavyweights who have been speaking out against Trump includes everyone from Mark Ruffalo to Kerry Washington, Lena Dunham, Adam McKay, Olivia Wilde, Neil Patrick Harris, Russell Simmons and many more.

“We are a coalition of artists who, today, are joining millions of Americans in our commitment to defeat the presumptive Republican nominee for president, Donald Trump. We believe it is our responsibility to use our platforms to bring attention to the dangers of a Trump presidency, and to the real and present threats of his candidacy,” the pledge, in part, reads.

It also goes on to say Trump’s words have negatively affected most marginalised groups in the U.S. including immigrants, the LGBTQ community, black people, Mexican people, women, Asian people and more.

Even though you haven’t reached A-list status yet, fans, followers and Americans of all walks of life are invited to sign the pledge as well. 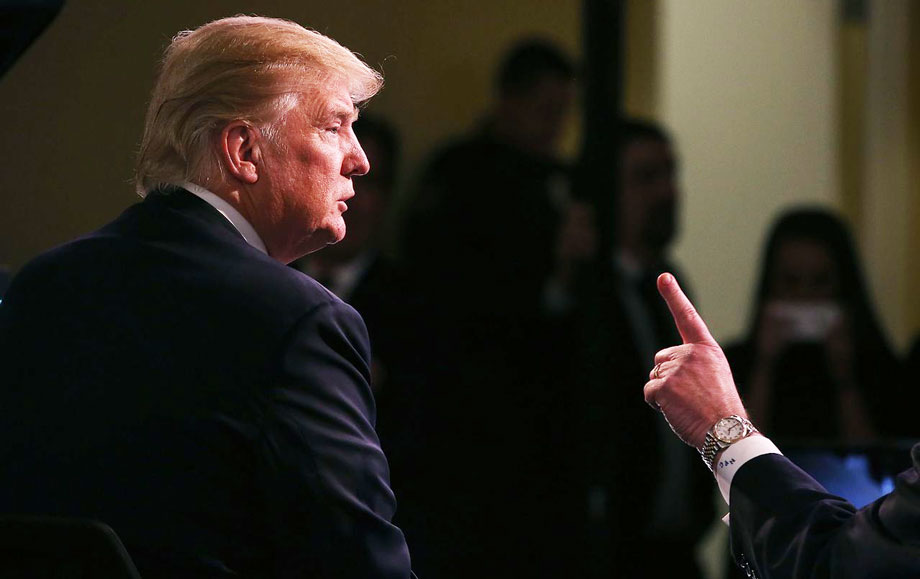