Some people scrimp and save for months in order to feast at one of the exceptional eateries honoured by the Michelin Guide. Unless, of course, their destination is Tim Ho Wan, the dim sum parlour that currently holds the title of cheapest Michelin-starred restaurant in history.

Michelin have published their annual city guides since 1900. The honours – one star, two stars, or three stars – typically go to fine dining establishments. When Tim Ho Wan secured a star for its affordable dim sum menu in 2010, it was huge news. Founders Mak Kwai Pui and Leung Fai Keung have since turned their surprise success into an international chain.

RELATED: Peek Behind The Curtain At The Smallest Michelin Star Restaurant In The World

The New York City location will dish out many of Tim Ho Wan’s signature dishes, all of which clock in at less than US$5.50. The restaurant will also feature two exclusive new options: veggie spring rolls and French toast filled with custard. Perhaps most essential of all to the city’s notoriously stressed-out population, the NYC restaurant will be the only location to serve beer and wine.

Tim Ho Wan has now started its soft opening in Manhattan at 85 Fourth Avenue, with a grand opening set for January 18. Sneak a peek at what awaits inside in the photos above, courtesy of Eater. 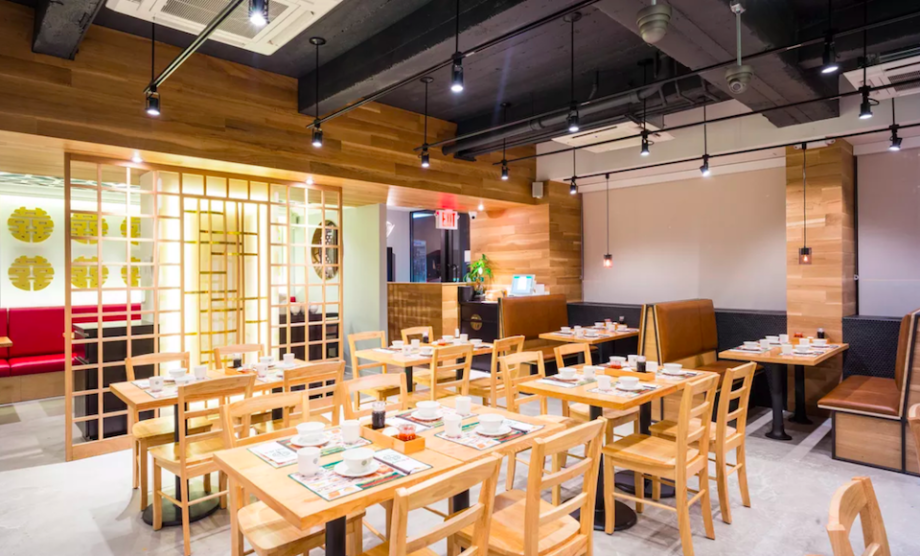 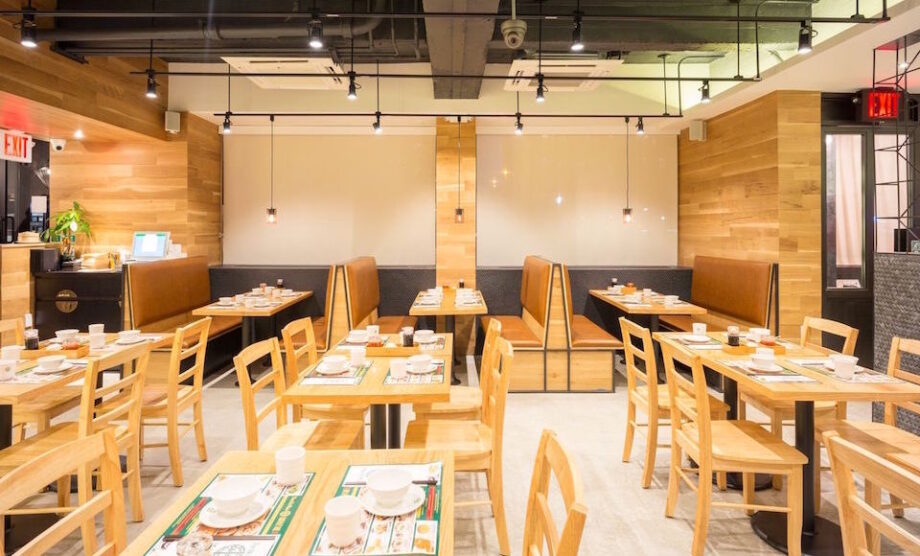 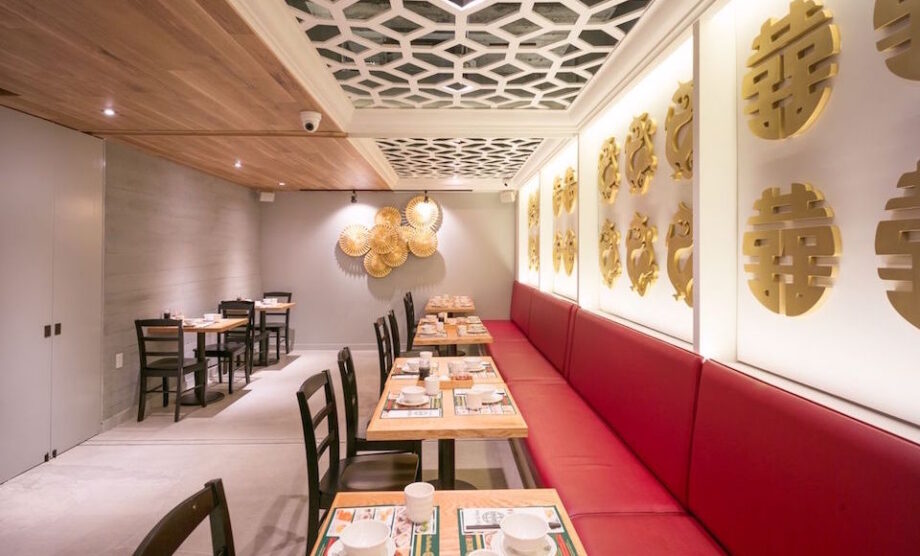 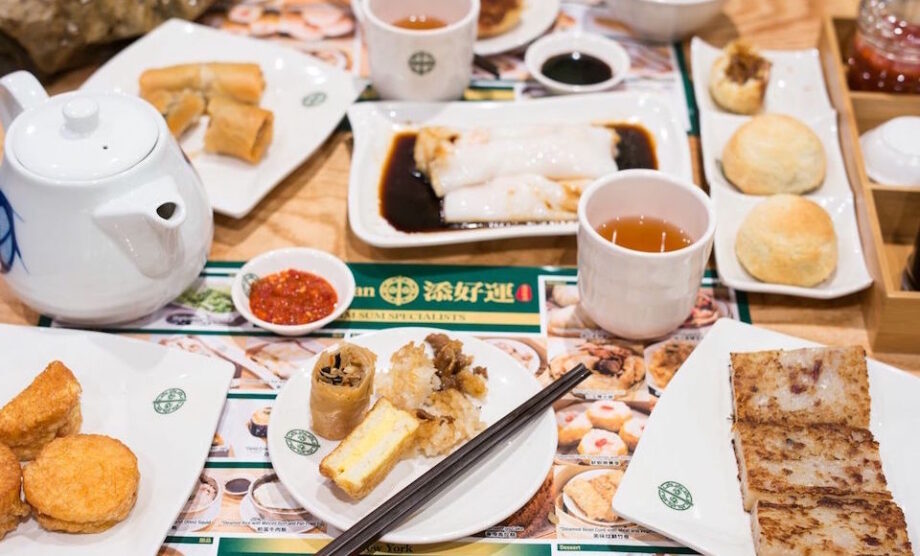