It’s been a long time coming but Japanese watchmaker Citizen can finally lay claim to their first ever tourbillon watch – and there’ll only be two produced in the world.

Officially labelled the Citizen Tourbillon Y01, the ultra-rare piece is entirely designed and manufactured in Tokyo by Citizen to commemorate the 300th anniversary of Japanese department store, Daimaru.

There’s little information floating around about it since the Japanese are rather lax when it comes to marketing shiny new things (high-res pic, anyone?) but nonetheless there’s enough sources online to tell us that the Y01 boasts some nice features.

The M001-Y01 movement sits within a 42mm polished 18k white gold case adorned with sapphire crystals both front and back. On the inside the movement utilises titanium screws and a titanium tourbillon carriage to keep overall weight down.

The pearlescent white dial doesn’t boast any numerals but there is a large window at the 6 o’clock marker which shows off the intricate beating mechanics of the tourbillon. The movement which drives the hours and minutes also affords a power reserve of 100 hours.

Those looking to be a lucky owner of these two bad boys should also be aware that the asking price is an astounding ¥10,000,000 – almost AU$122,000 – and you’ll have to fly to Japan since it’s exclusively being sold at Daimaru stores. 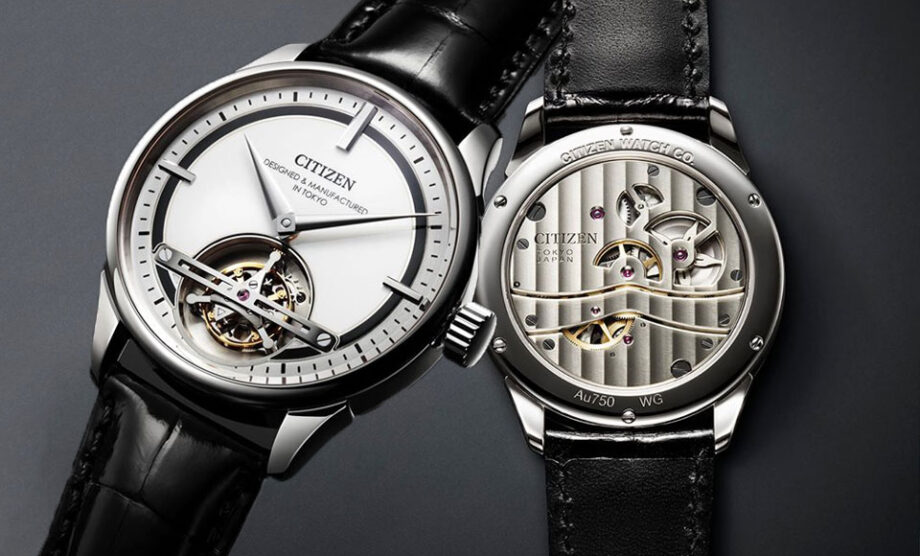 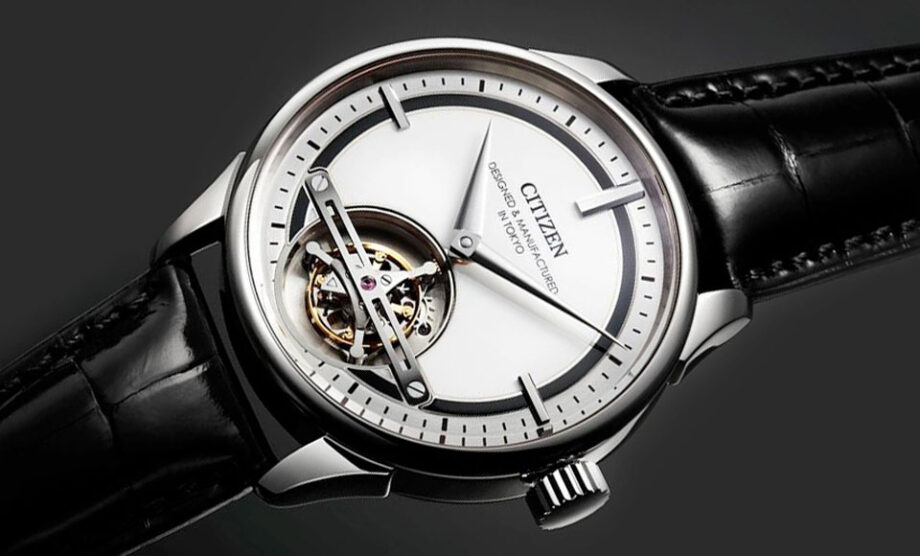 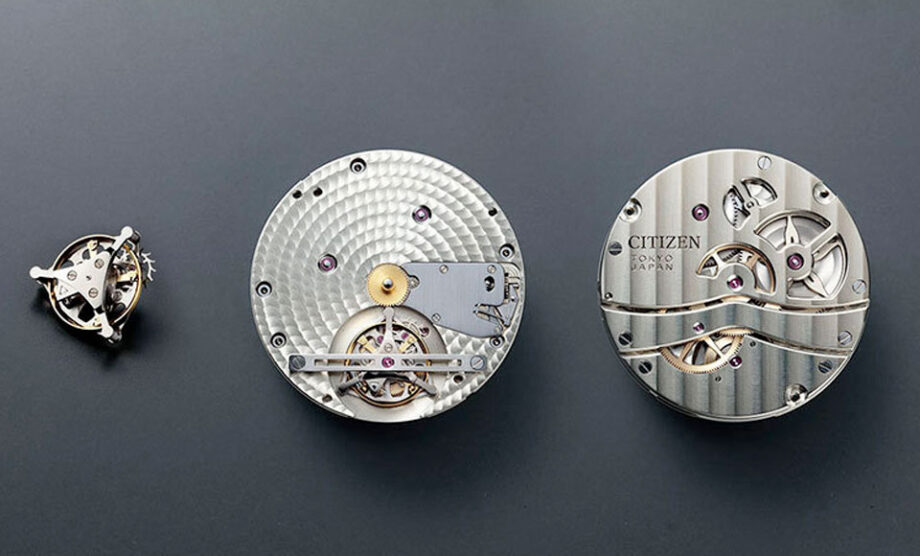