It’s no secret that people like to drink. Date night, a celebration, a casual session with friends, you name it, there’s an excuse to drink for it. And, while you’ll like to head to a pub or regulation bar for most of these, you can’t deny an evening can be made that little bit extra special by paying a visit to a cocktail bar.

It can be all too easy to confuse a cocktail bar with a bar and to be honest, there isn’t a huge amount separating the two. However, cocktail bars will – naturally – put a stronger emphasis on their cocktail selection, with bartenders being more devoted to the craft of creating inventive drinks, using flavours and ingredients you’ve either never heard of, or would never assume would work in a drink. Australia is a strong supporter of cocktail culture, with many bartenders pursuing years-long careers working in various bars or even opening their own.

Sydney and Melbourne may both have bustling city nightlife and their own cocktail bar brethren, but head up the coast to Brisbane and you’ll encounter an entirely different (decidedly more laidback) lifestyle. It’s this fun and vibing attitude that makes Brisbane’s cocktail bars some of the coolest around, so you’re going to want to devote some time to try them all out. Your tastebuds will thank you. 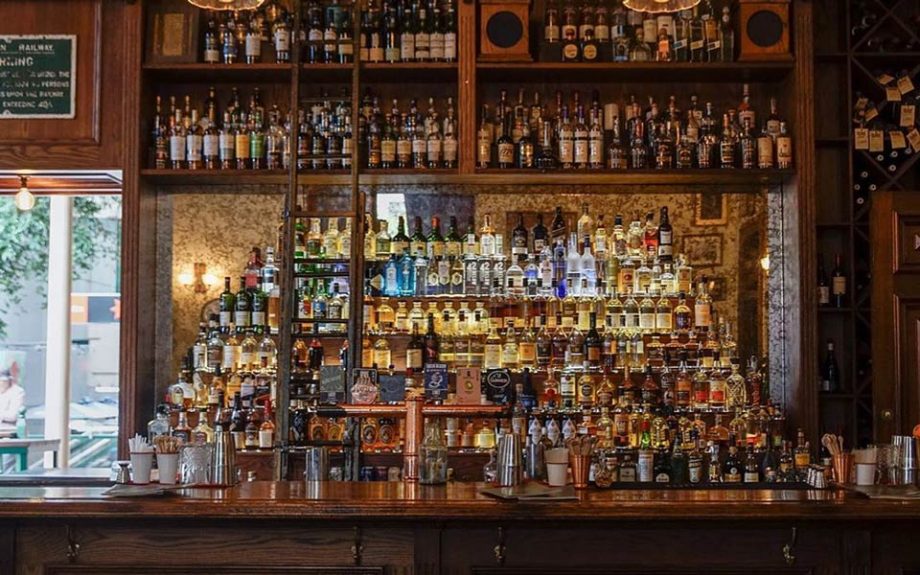 It might operate as a cafe by day, but it’s when the sun goes down that you’ll want to visit The Gresham Bar. Not only is it a venue steeped in history – it was originally commissioned for the Queensland National Bank in 1881 – and taking its name from the former Gresham Hotel which used to reside around the corner. The menu is equally alluring with an extensive list of cocktail concoctions that make use of ingredients including coconut oil, macadamia nut and lemon curd.

The Gresham is also somewhere to visit if you love whisky, as it has a range that represents the major whisky-producing nations and covers three pages of the menu. 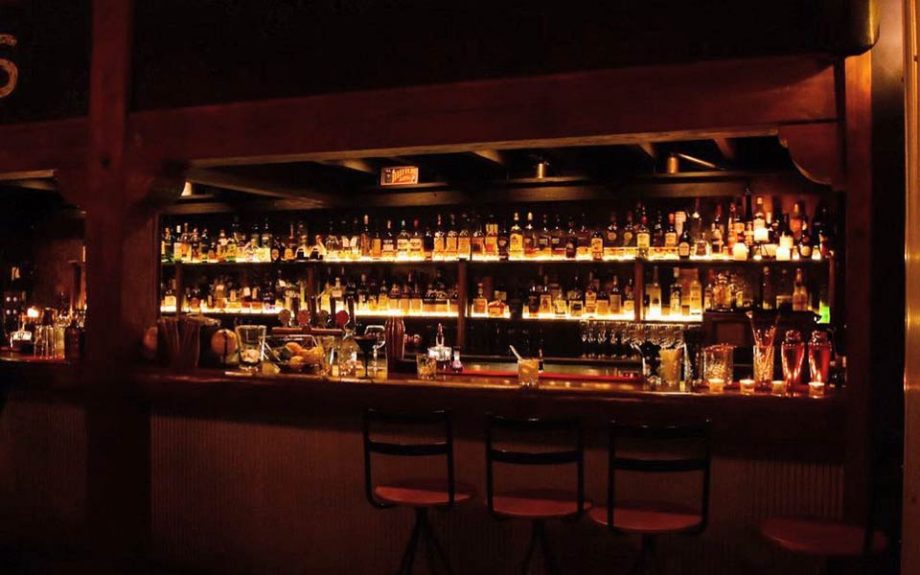 In true and authentic speakeasy fashion, Legends is modelled on 1920s Prohibition. Once you find the venue and head through the black door, you’ll be transported into a new (old) decade filled with the sounds of jazz and blues music, accompanied by predominantly rum-based cocktails. Of course, if rum isn’t your thing, the mixologist working their magic behind the bar will be able to make you anything you desire. 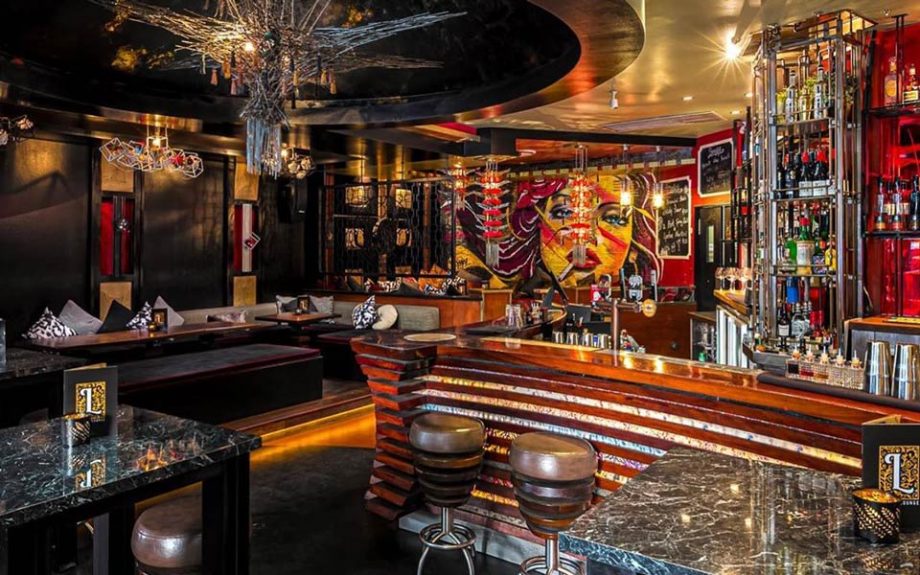 Longstanding Lychee Lounge doesn’t just specialise in the Chinese fruit, but rather, consistently serves up an incredible selection of cocktails. So good, in fact, they’ve kept the bar in business for over 15 years, cementing is a local favourite and ‘must-visit’ destination for any visitors. House signature drinks are refreshing and inventive, while all the classics are made to an unbelievably high standard. 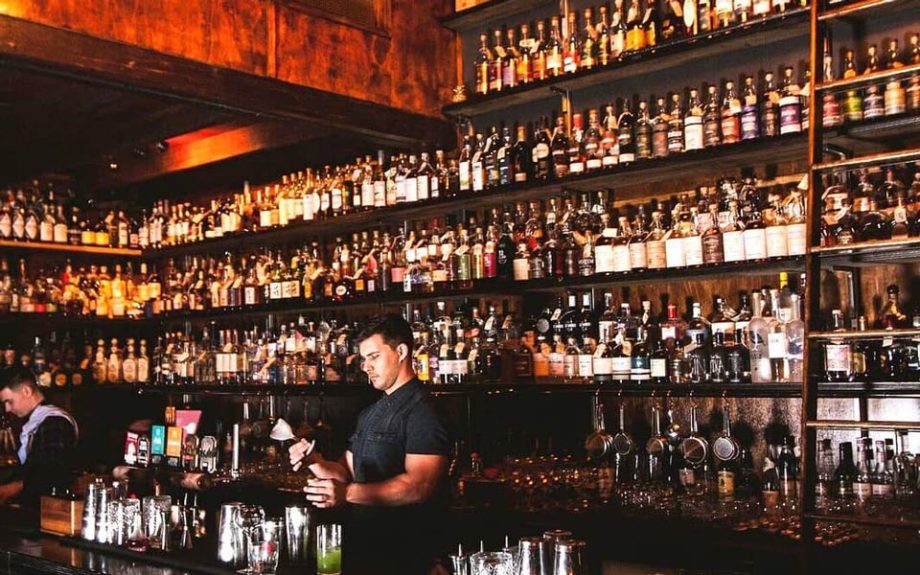 From the same group behind another of Brisbane’s coolest bars, Cobbler, is Savile Row, which yes, does take its name from the famous tailor-lined street in London. It’s a speakeasy-style bar, being hidden behind an orange door that gives way to an incredibly well-stocked bar inside. A mezzanine level hosts a number of booths and candle-lit tables, but you can also grab a seat at the bar where you can witness first hand the cocktail making wizardry performed by the bartending team. 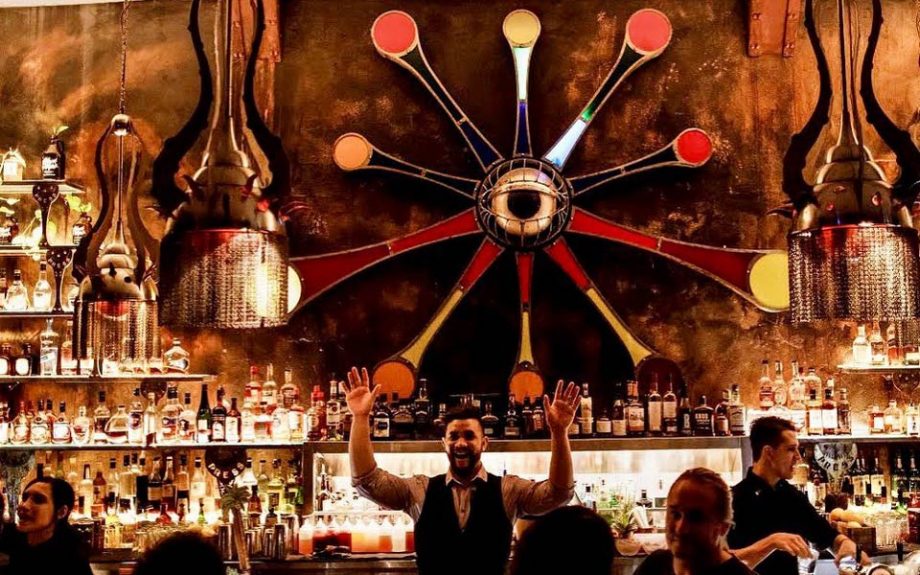 Name us a more iconic duo than cocktails and live music, we’ll wait. That’s exactly what you’ll find at Press Club, one of Fortitude Valley’s best-loved bars that makes you feel right at home as soon as you walk through the doors. You can not only be guaranteed of a perfectly made cocktail from of the very best bartenders in the whole of Australia, but you’ll also be guaranteed of a great night, with regular live music such as RnB, a night at Press Club will be one to remember.

Make no mistake, Maker is a small bar, it’s a fact it alludes to itself on the website. But what it lacks in size it makes up for in a huge atmosphere. Maker lets the drinks do the talking – and you over a few – as you’ll find barely any decorative objects insight, instead just black, minimalistic walls. The bartenders are practically alchemists, putting together cocktails using their own infused spirits that use Australian ingredients where possible. You won’t find another bar quite like it. 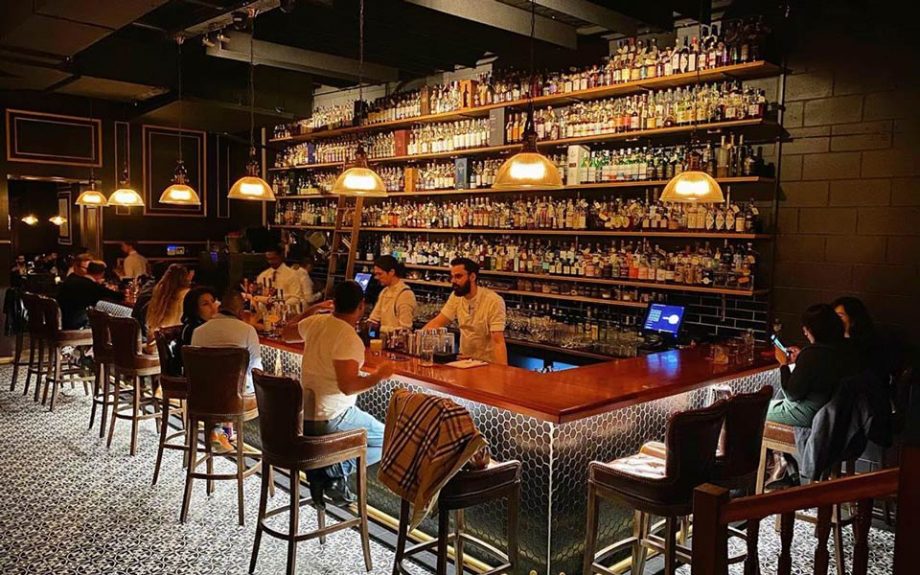 Despite being tucked away down Brisbane’s oldest laneway, it’s hard to miss this old-world cocktail bar, thanks in no small part to the large Grim Reaper mural painted on the wall outside. Once inside you’re presented with the classic stylings of underground bars, including high bar with stools and more intimate leather booths. It’s not a huge space by any means, by the team behind Death & Taxes manages to cram in over 1,000 spirit bottles, around a third of which are whiskies.

The menu (which you can buy your own copy of) is full of salacious signature cocktails, including the team’s own spin on an Old Fashioned, which includes Manzanilla and Apple Caramel. Need we say more? 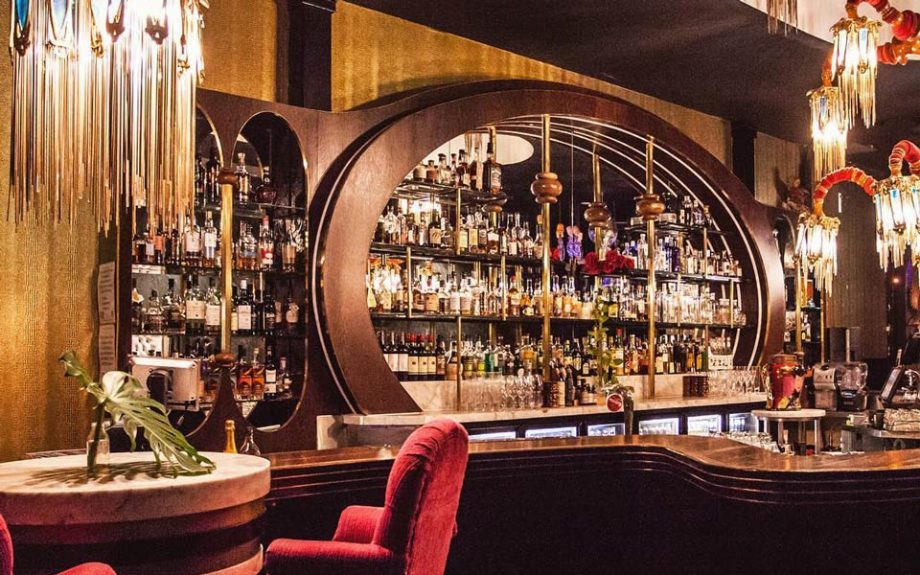 For a night of over the top opulence, you can only really spend it at Laruche. Chandeliers, mismatched chairs, dim lighting and live DJs, Laruche can cater to even the quirkiest of cocktail lovers. It’s certainly a name to remember if you have a function coming up, as there are eight function spaces in total to choose from, some of which are upstairs away from the main bustle of the main bar. The mixology team are well-skilled, coming up with an eclectic menu of signature drinks, but will happily serve you up a classic should you wish.