Too many restos, not enough time? Trim the fat with the D’Marge guide to Melbourne’s must-eats.

Sydney, we love you, but there’s a reason Melbourne is known as Australia’s culinary capital. Despite practically being a galaxy away from the world’s other noted food cities, Melbourne more than holds its own against New York, Paris, London, and their ilk.

You could bounce between restaurants like a Roomba, hoovering up every tasty morsel in sight, and still never make it through everything worth eating in this mouthwatering melting pot.

But who could begin to keep track of it all in the first place? Melbourne restaurants come and go faster than celebrity marriages, and unless you’re Bourdain or Batali, you’re probably not keeping up.

Never fear. We’ve got your back, and your stomach, with a guide to the cool Melbourne restaurants that belong on your bucket list. A mix of essentials and upstarts, this list should be enough to keep your tastebuds busy (for a little while, at least). 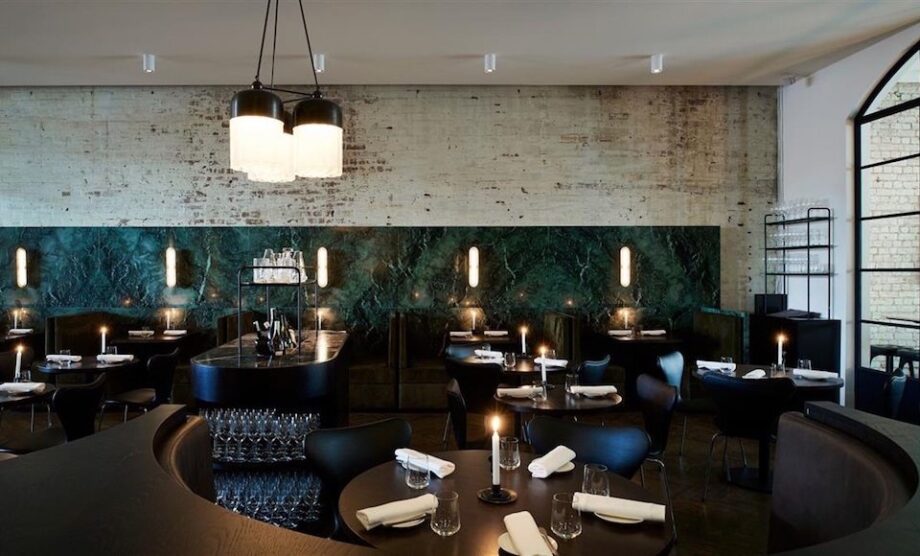 Belying its nearly 10 years on the scene, the flagship of Andrew McConnell’s restaurant empire looks fresh and oh-so-luxe following a revamp of green marble, leather booths, and a bar serving an excellent seafood-centric snack menu. If Don Draper made it to Melbourne, surely Cutler & Co. is where he would come for his post-office Old Fashioned. 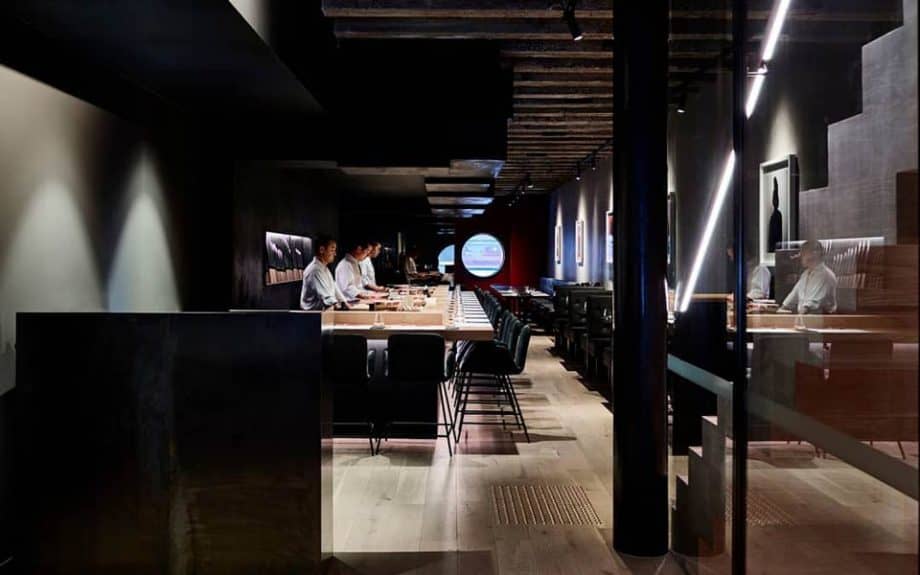 When you’re the youngest sibling of Chin Chin, Kong, and Hawker Hall, there’s a lot to live up to. Kisumé does not disappoint. Chris Lucas’ ambitious latest is a three-level love letter to the art of Japanese cuisine. In both style and substance, it is unapologetically dramatic and well-constructed, delivering top-notch sushi in true showman style. 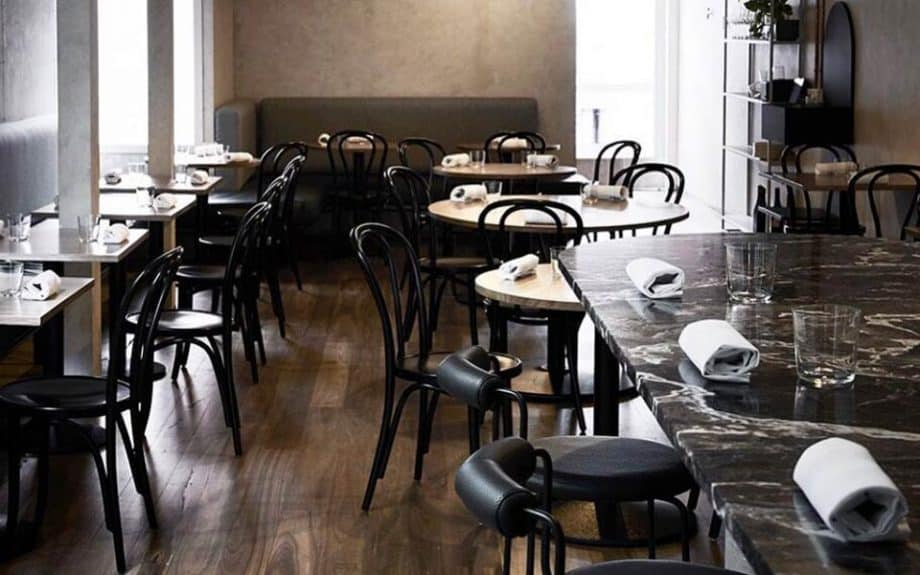 A considered wine list meets a veggie-heavy menu at Etta, an East Brunswick eatery with neighbourhood bistro vibes. One meal here is more than enough to permanently debunk the notion that everything good for you tastes rubbish, thanks to the culinary clout of New Zealand-born chef Hayden McMillan. 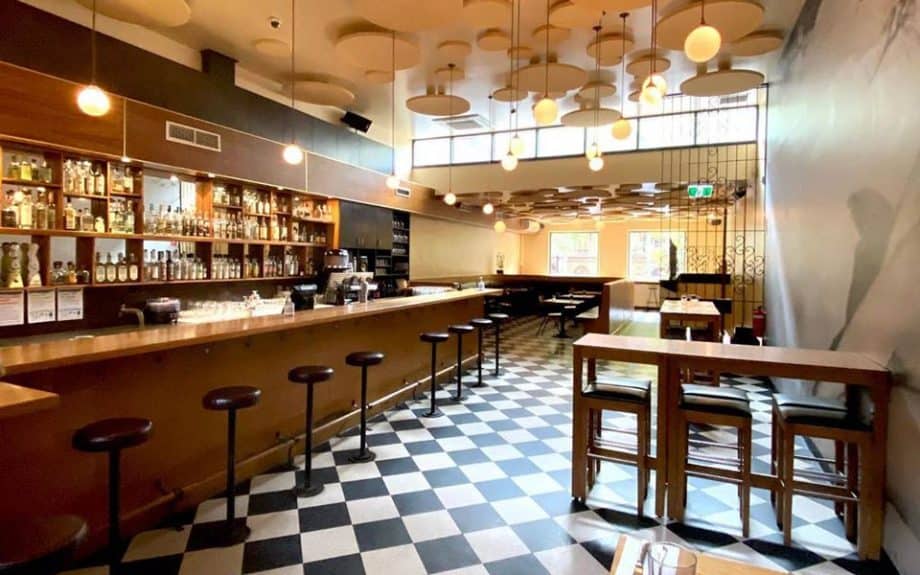 If you’re partial to a burrito or expertly executed guac, march down to Melbourne favourite Mamasita for a taste of authentic Mexican. As the city’s first proper taqueria, Mamasita has become an institution of fresh, delicious, unpretentious eats like ox tongue tacos and streetstyle corn slathered in mayo and queso. The extensive tequila and mezcal list is an added bonus. 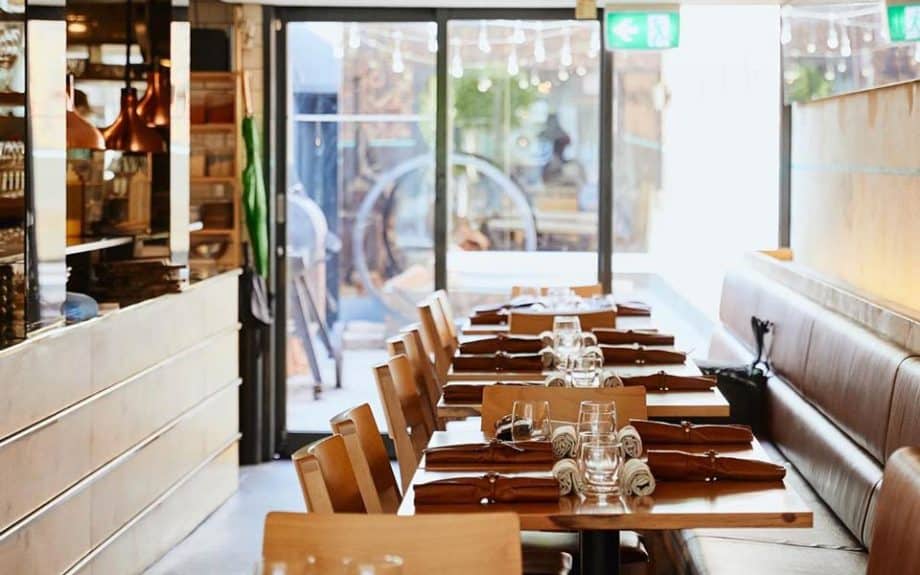 At just 22 years old, chef Charlie Carrington launched Melbourne’s most ambitious restaurant opening of 2016. The menu at Atlas Dining changes every four months to reflect Australia’s multicultural identity and Carrington’s global travels, and though that sounds like an idea ripe for failure or dismissal as gimmicky, Atlas has turned being young and restless into a winning strategy that continues to impress. 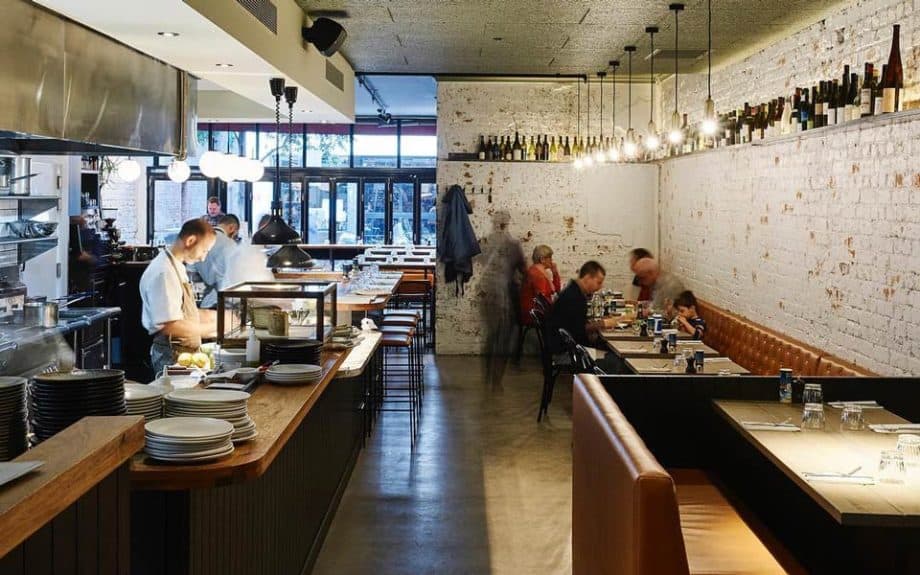 Like Kisumé, Osteria Illaria had big boots to fill. Not only is it the successor to the wildly popular pasta joint Tipo 00, it’s right next door and also serving a menu of Mediterranean cuisine. But while its older sib throws #bodygoals out the window and embraces #carblife, Osteria Illaria looks beyond noodles to more varied fare, killer cocktails, and an experimental wine list. 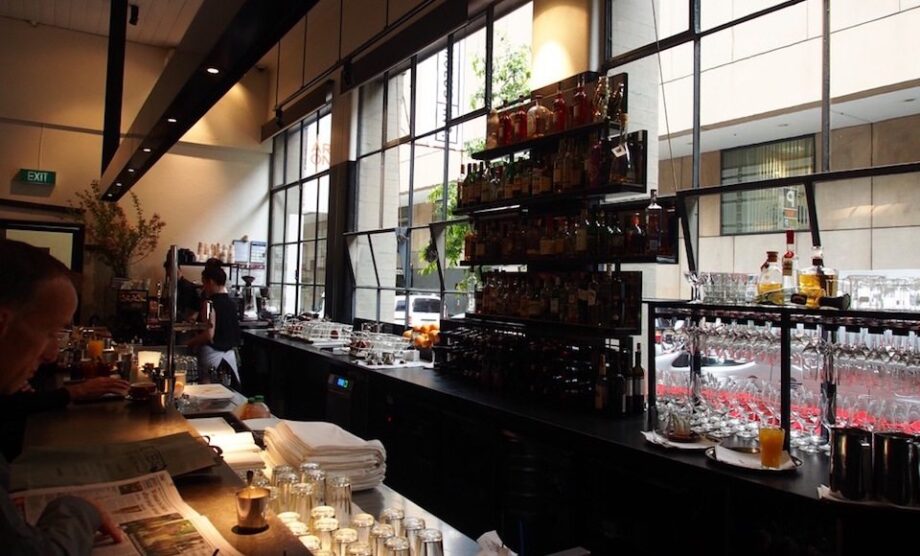 Cumulus Inc is a clean, bright eating house and bar serving up Andrew McConnell’s acclaimed breakfast, lunch and dinners. Located in a historic turn of the century rag trade building, come here for hipster points and acclaimed food, then head to the wine bar upstairs (fittingly called Cumulus Up) for a nitecap before heading home. 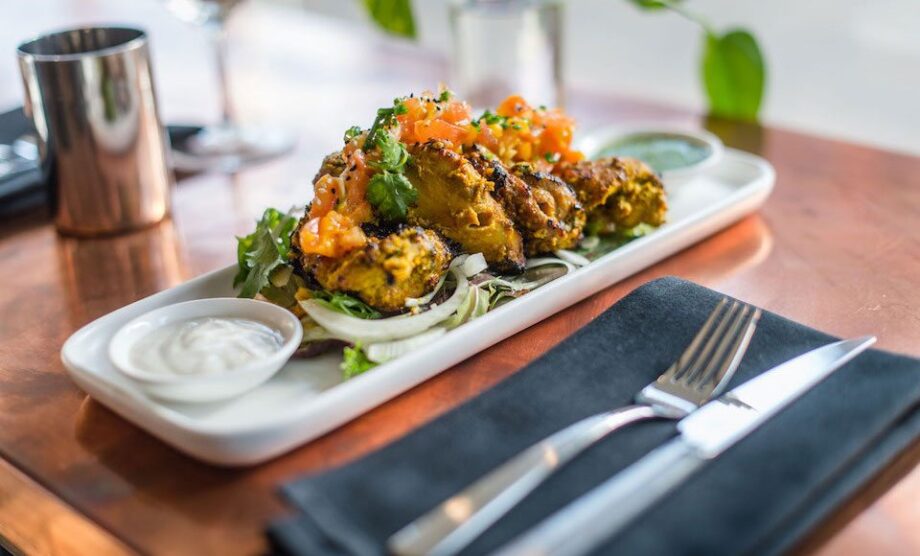 From the team behind St. Kilda hotspot Babu Ji comes Piquancy, Hawthorn’s humble Indian dining destination with a modern twist. The word “piquancy” refers to a pleasantly sharp and appetising flavour, a name the eatery proudly lives up to with a spice-heavy menu of classic curries and rice dishes mixed with street food bites, local wines, craft beers and traditional lassi beverages. 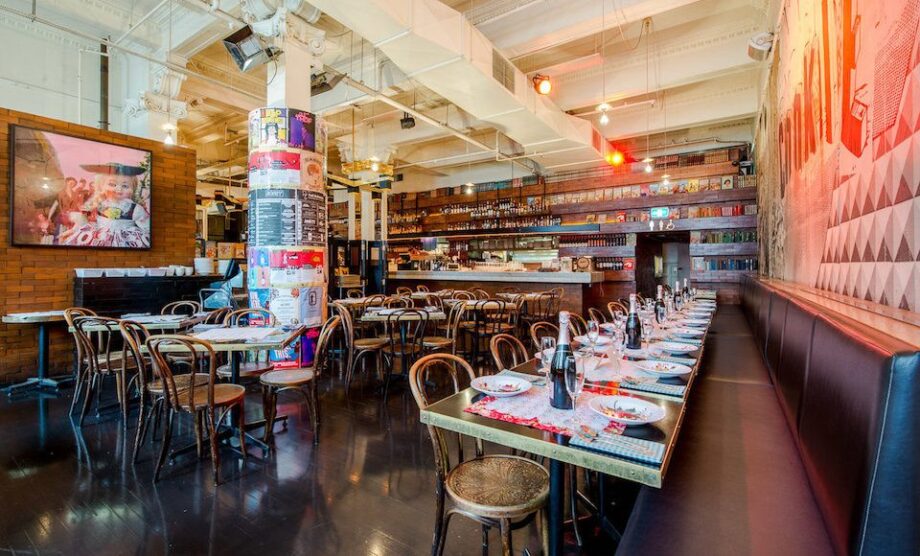 Beer hall, eating house, disco – three phrases that mash together far better than should be possible, at least in the capable hands of the team behind Cookie. An array of delectable Thai dishes, over 350 wines, and a buzzing atmosphere have made Cookie a reliable staple for many a diner in the Melbourne CBD, both locals and visitors alike. 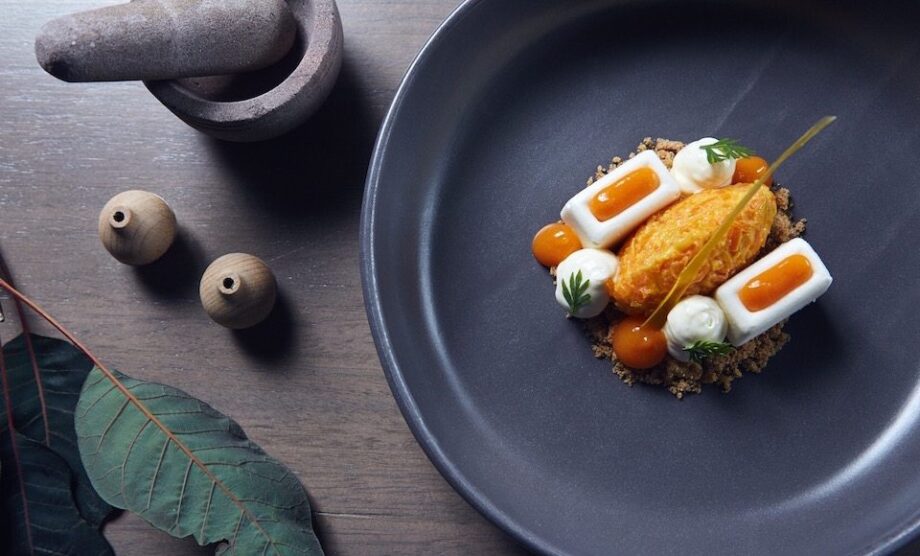 Just off Flinders Lane is this classic purveyor of Melbourne Indian fare. Tonka pairs vibrant South Asia flavours with an award-winning wine list and one of the city’s most stunning ceilings. From its laneway location, to its pared-back design, to its friendly service and boundary-pushing cuisine, Tonka represents the Melbourne dining scene to a T. 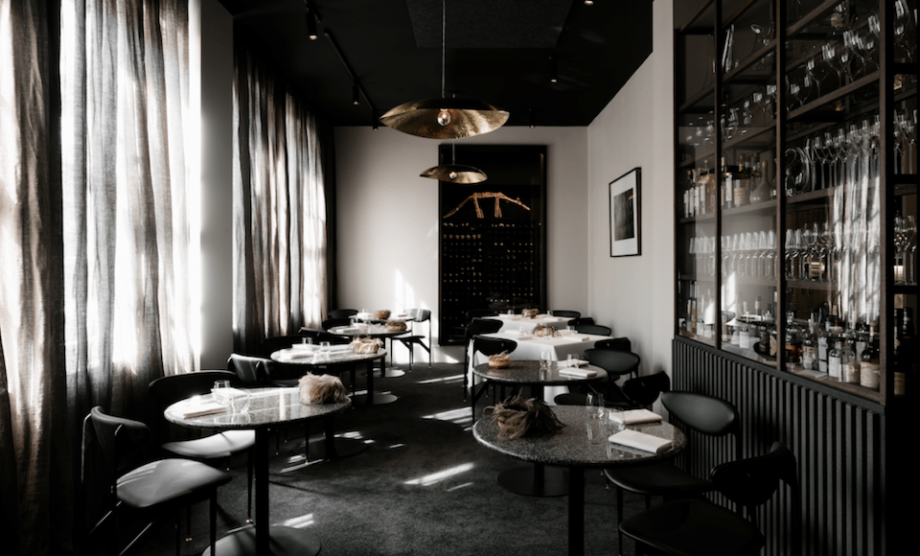 Dear, dependable, divine Attica – though hardly new to the Melbourne foodie rotation, Ben Shewry’s fine-dining establishment is an Australian icon. The multi-course tasting menu is experience dining at its most exquisite, and though you will walk away with a significantly lighter wallet, you will also walk away with a contented tummy and a renewed sense of culinary wonder. 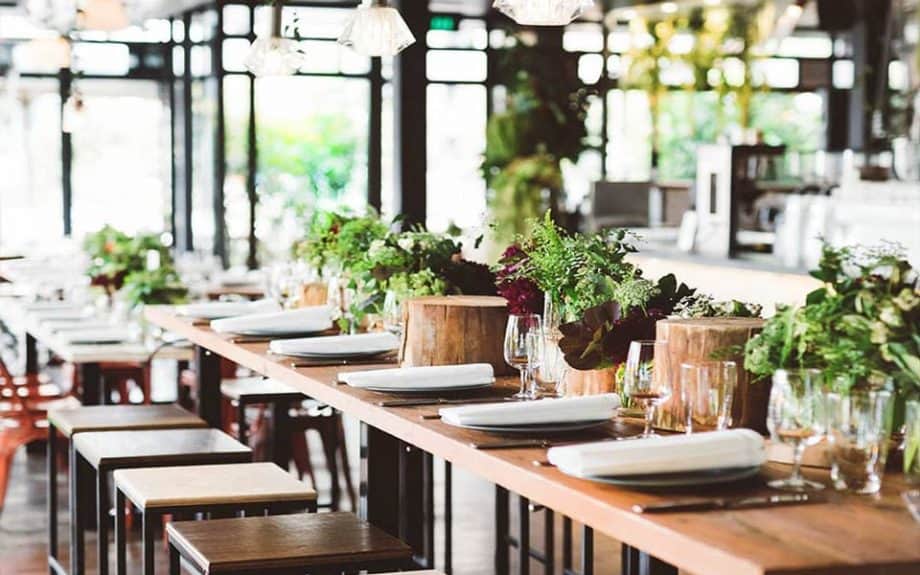 On venturing to Richmond you will find Top Paddock, but don’t mind the 40-minute wait. This polished cafe is your quintessential Melbourne breakfast haunt bubbling over with Instagramability. From locally sourced eggs to Five Senses signature blend coffee and a hands-on fit out with plenty of natural light and greenery, Top Paddock and its infamous ricotta pancakes are a must for every Melbourne newcomer. 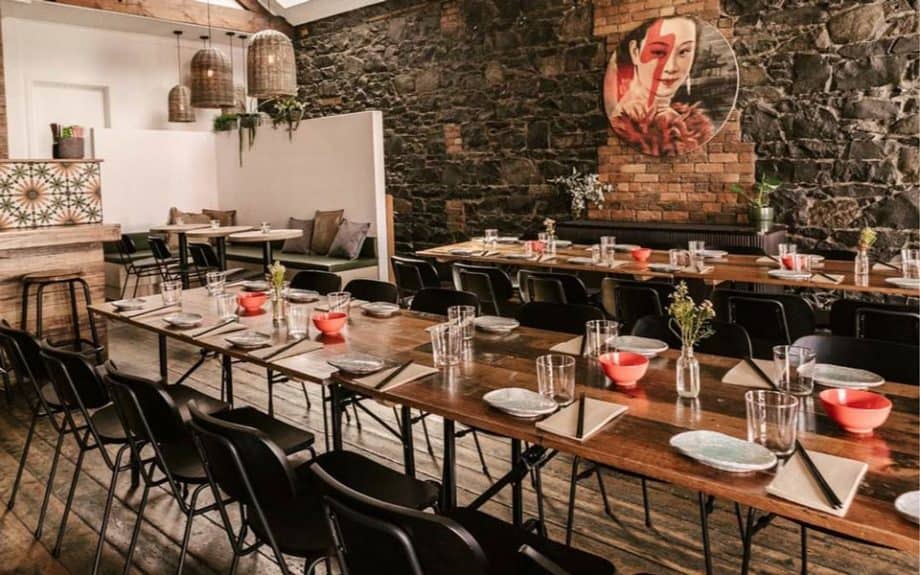 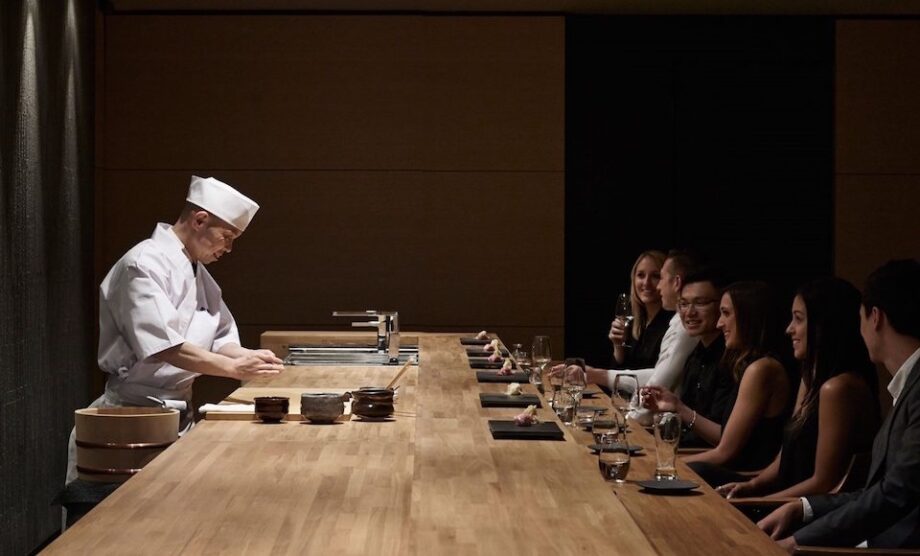 The art of sushi awaits you at the minimalist palace of chef Koichi Minamishima. The omakase here is the stuff of your wildest, fish-filled dreams – reverent and authentic, with hints of the rare and weird to keep you guessing. Come to Minamishima prepared to surrender to the will of the chefs and the accommodating staff. This is a place to sit back and enjoy the ride. 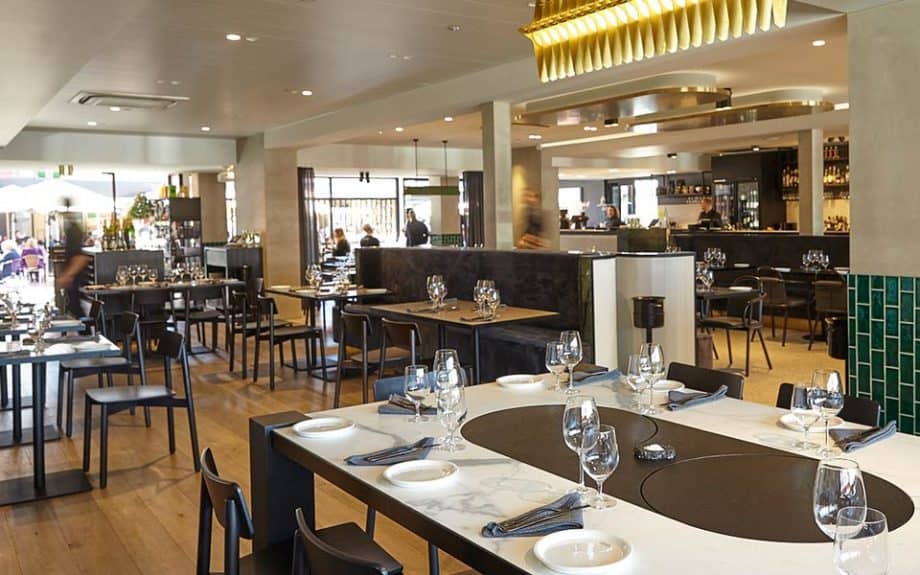 After bringing his Midas touch to some of Melbourne’s most exciting restaurants over the past 20 years, award-winning chef Paul Wilson launched his first, highly-anticipated solo venture in 2017. Wilson & Market offers a quintessential Melbourne dining experience spread over an urban cafe, luxe bar, wine store, and brasserie at Prahran Market. 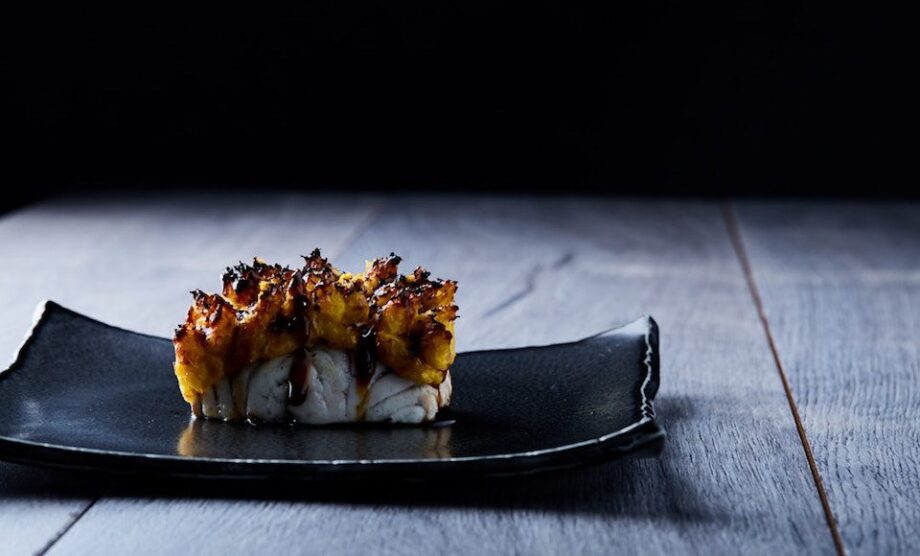 A once-roving monthly pop-up by Attica’s then sous-chef Peter Gunn now has a permanent home in Collingwood. Ides delivers an ambitious fixed-price, multi-course meal that changes frequently (and often at the last minute) according to the whims of its head chef. While you may not know what you’ll be getting on any given night, you can rest assured that it will be a meal to remember. 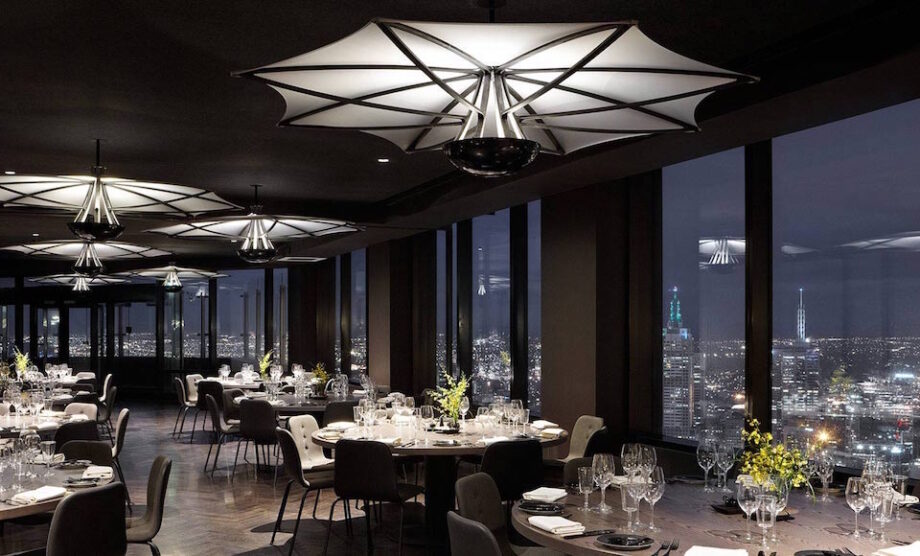 Perched on level 55 of the Rialto building, Vue de Monde offers fine dining at dizzying heights. The “wow” factor is dialed up to eleven in everything Vue de Monde does, from the wizardry in the kitchen, to the sultry and theatrical space, to the actual view that gives the restaurant its name. This $10M temple to fine dining comes with high expectations and a price tag that will give you vertigo, but for a special occasion, Vue de Monde brings just the right amount of drama.