The earliest record we have of a permanent photograph being taken dates back to 1825. Since that time, the camera has been used to capture some of the most iconic moments in history: the Moon landing, a couple kissing in New York’s Times Square at the end of World War II or a man jumping from the World Trade Centre during the 9/11 terrorist attacks.

While these images are ones of cultural and historical significance, there are also iconic cool moments documented on film during the 20th Century, which we here at DMARGE have hand picked and made available for you to buy and add to your home, office or wherever else you feel needs an extra layer of ‘cool’ added to it.

Whether it’s Steve McQueen (a source of inspiration for team DMARGE) on the set of 1971 movie Le Mans, or an awesome image of a drop dead gorgeous Jaguar E-Type parked outside an old-school American motel, the framed images, available exclusively in Australia via the recently launched DMARGE shop, encompass a range of history’s most iconically ‘cool’ moments. 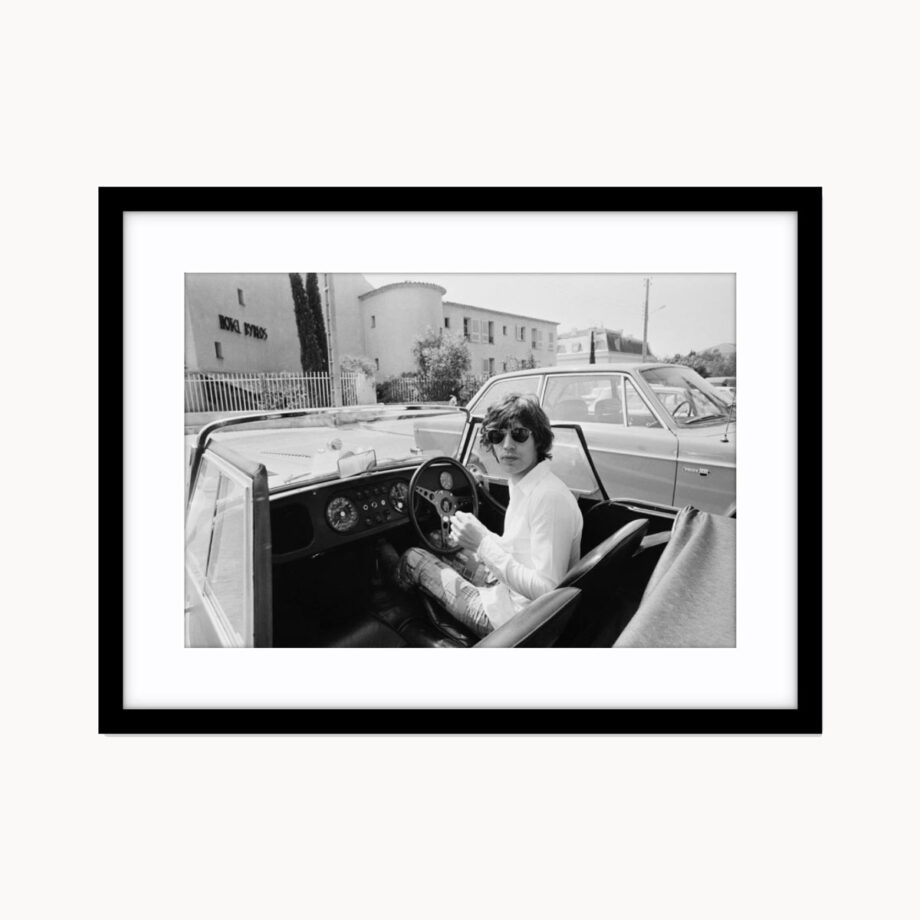 The majority of them are either car or motor racing related (because, what’s cooler than going fast on four wheels?) but there are also images that reference some of our all-time role models, such as the aforementioned Steve McQueen, The Rolling Stones’ Mick Jagger and British secret agent himself, James Bond.

There are currently 10 prints to choose from in the DMARGE shop, with each being limited to 250 pieces, but each can be specced in a range of sizes and with a choice of white, black or oak frame. Each print retails for $295 and free domestic shipping is available for orders over $300 (international shipping is currently unavailable).

So, what are you waiting for? Head to the DMARGE shop now and add some iconic history to your home.