If getting stuck into a bottle of red with the lady, or man, in your life is your idea of a perfect Saturday night, then you may be helping to keep flame alive.

According to a study published in The Journals of Gerontology Series B: Psychological Series, couples who drink alcohol together reported a less negative relationship quality over time, and the results were “significantly greater among wives.”

If you’re big on booze and your partner isn’t, though, that’s when it all starts to go downhill. The study found that couples over the age of 50 had better marriages if both couples drank, or totally abstained from drinking.

The study, which surveyed 4,864 married people who have been together for an average of 33 years (two-thirds of which were on their first marriage), asked participants how many times per week they drank and if they found their spouse “irritating, critical or too demanding.”

“It could be that couples that do more leisure time activities together have better marital quality,” Dr. Kira Birditt of the University of Michigan told Reuters. “The study shows that it’s not about how much they’re drinking, it’s about whether they drink at all.”

Clearly being drunk in love is the way to go, but not so fast. Approximately 20% of men and 6% of women in the study had significant drinking problems, so perhaps it’s not all sunshine, roses and flowing champagne. 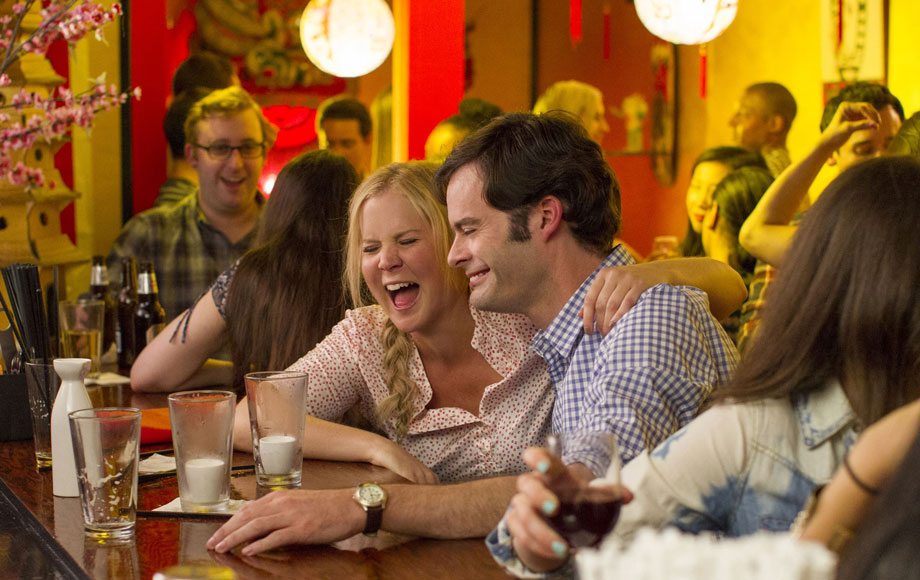