The stylish men have been rolling out all week thanks to major events going on in Paris and Geneva.

SIHH 2018 brings together some of the finest Swiss watches under one roof and with that comes celebrity ambassadors who wore their best suit to show off the new wrist ware. Ryan Reynolds, Hugh Jackman and Johannes Huebl were just some of the names in attendance whilst over the pond in Paris it was all about the men’s fashion week.

David Beckham and Neymar Jr. were both spotted at the Louis Vuitton show whilst Michael B. Jordan flew the solo flag over in Hollywood at an awards show in a sleek black tux.

Have a peruse through the gallery to see some of the week’s best looks. 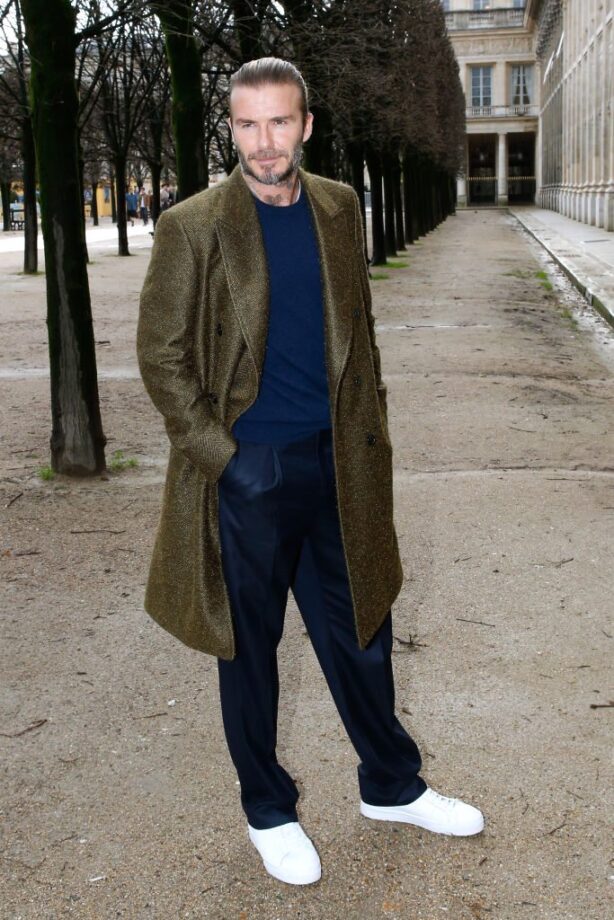 Beckham shows off his overcoat game in Paris during Louis Vuitton's menswear show. 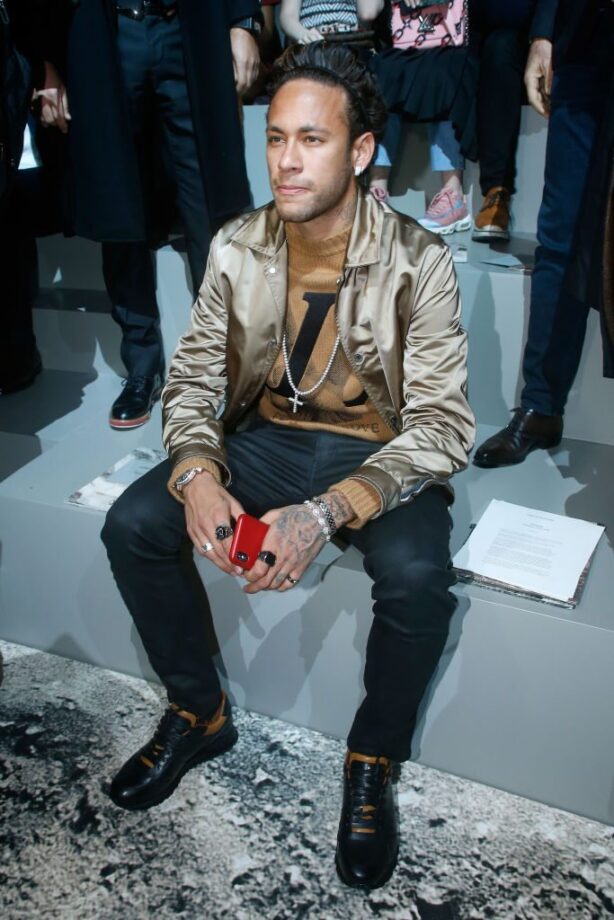 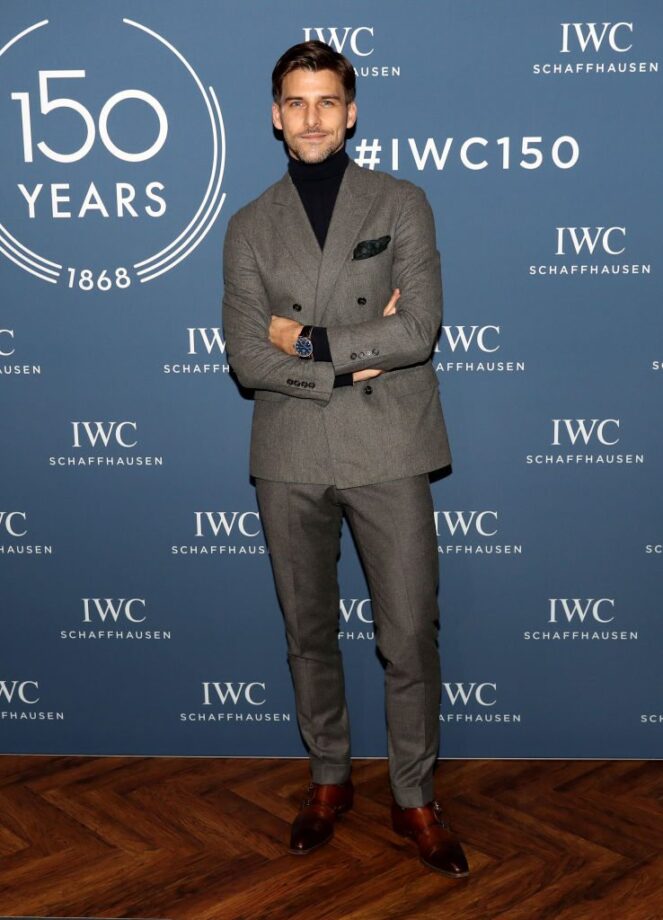 Model Johannes Huebl suited up for IWC at this year's SIHH watch convention. 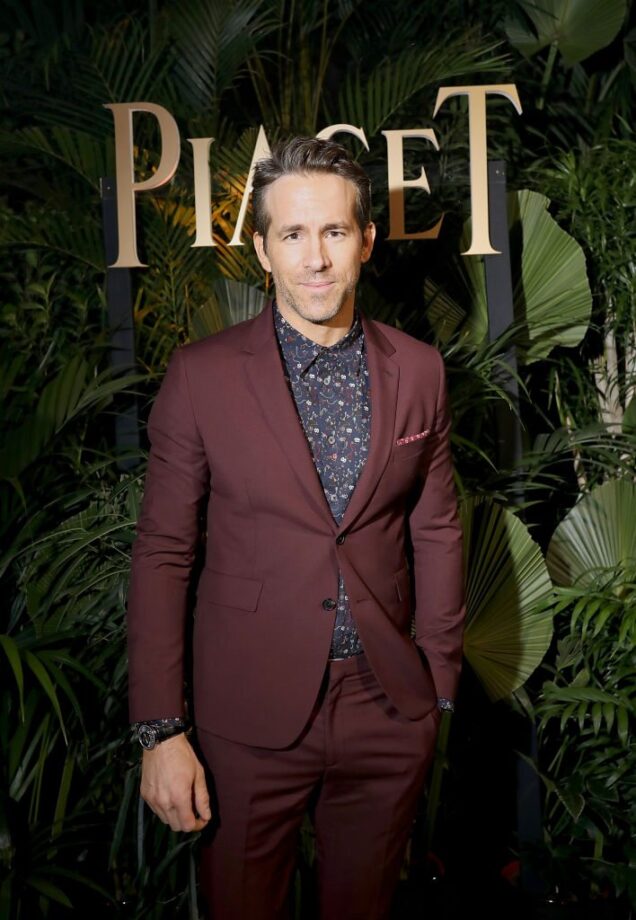 Piaget ambassador Ryan Reynolds was on hand to help promote the latest timepieces in between filming Deadpool 2. 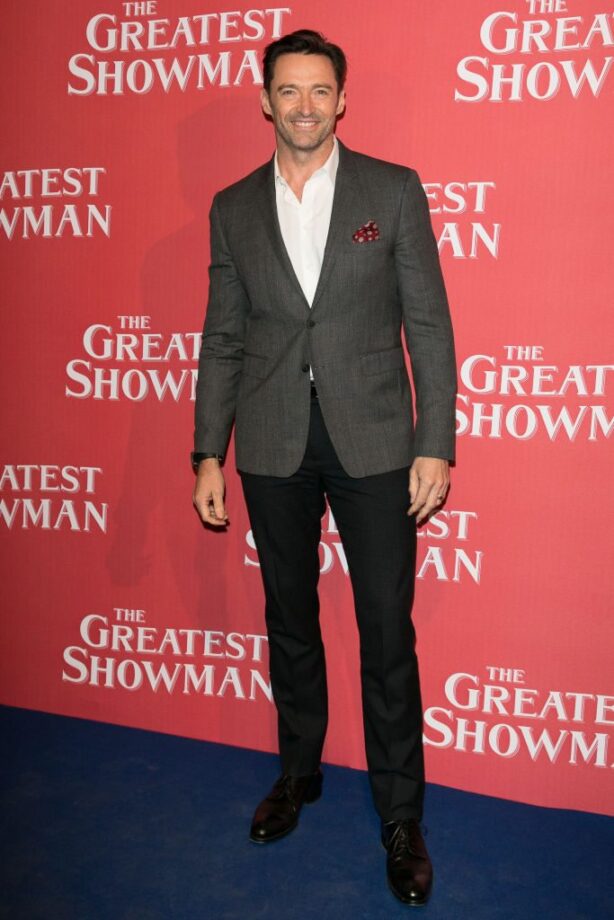 Fellow Marvel cast member Hugh Jackman also did the rounds at SIHH for Montblanc but it was his red carpet screening which really did his casual wardrobe favours. 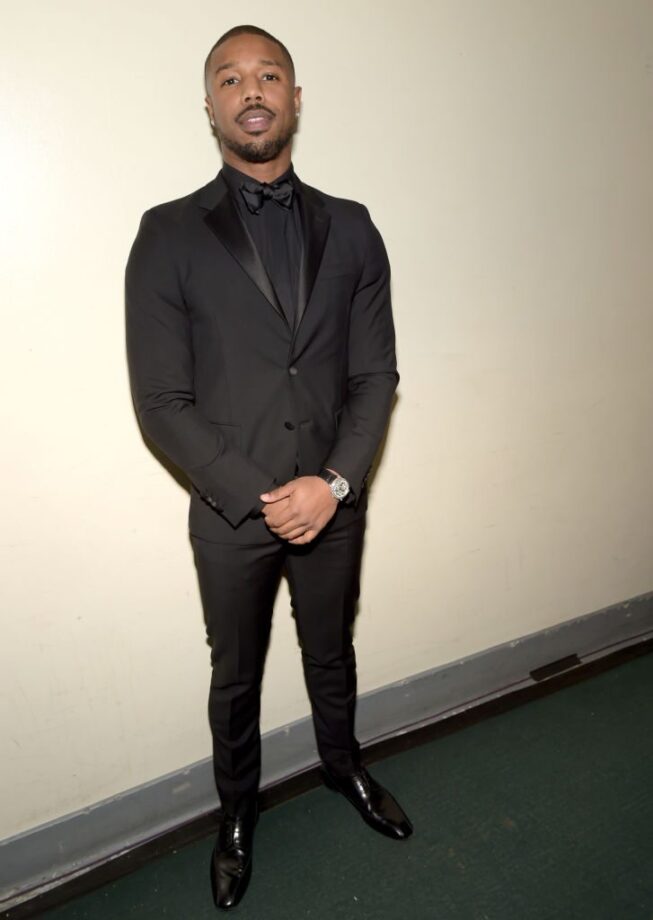 Michael B. Jordan continues to ride his way to the top and his faultless wardrobe appears to be following suit. Or is that tux?