It’s been a while since we heard from David Beckham but with the European summer heating up, you can expect to see more from this super dad along with his endless array of wardrobe wins. His latest is something most men are familiar with: the casual suit. 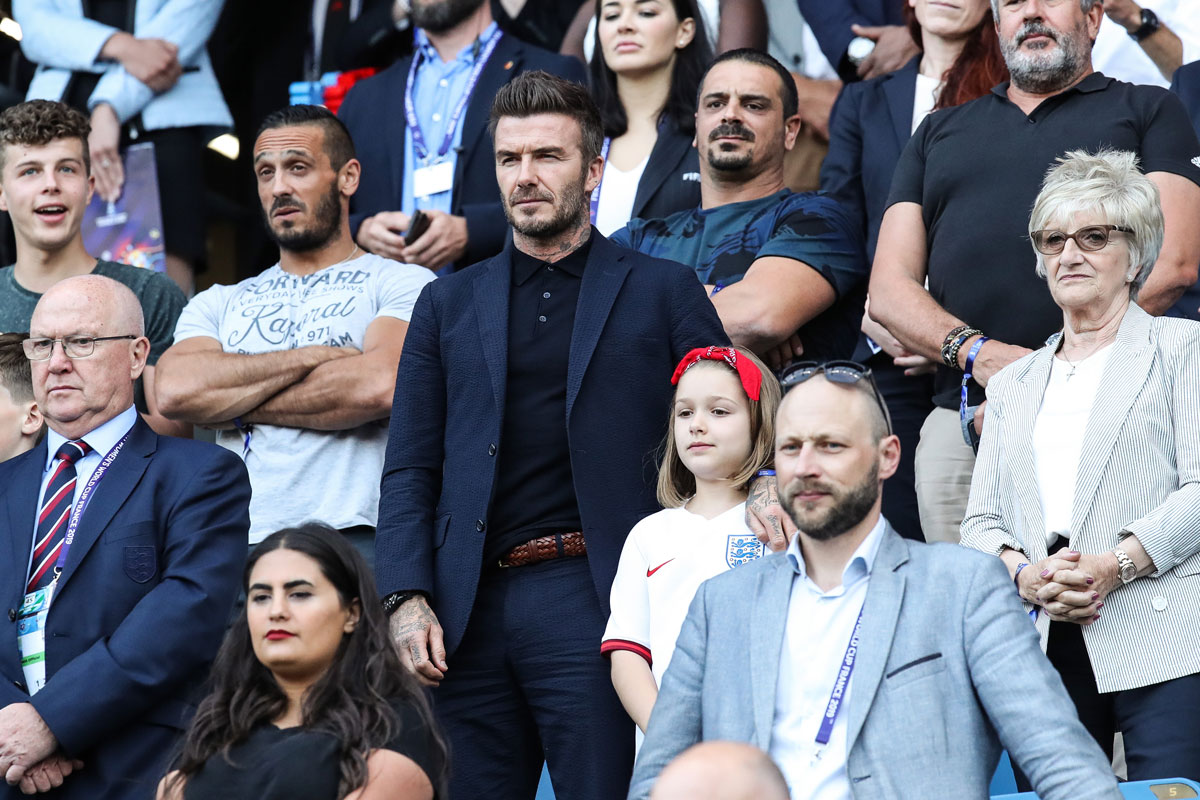 Beckham was spotted this week at the FIFA Women’s World Cup in France with his daughter during family duties and he made a point of it by not dropping his dad style game. The football star rocked a pared down navy blue suit with a simple black polo shirt buttoned all the way up and tucked in. 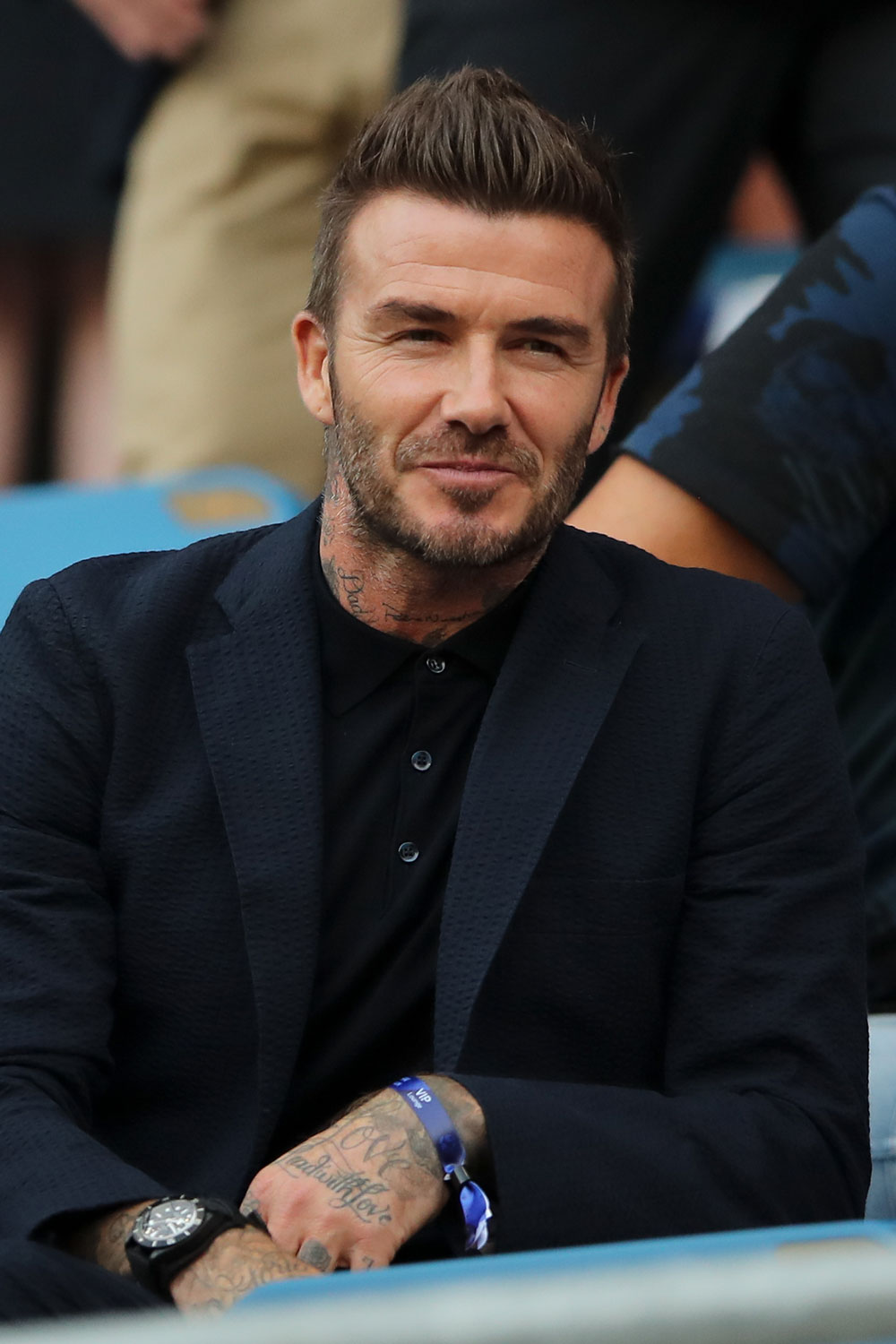 Extra contrast was provided with a brown woven belt and the whole look was polished off with what appears to be a Tudor Black Bay Dark worn over a chunky bund bracelet, similar to the one Beckham rocked to the airport recently. 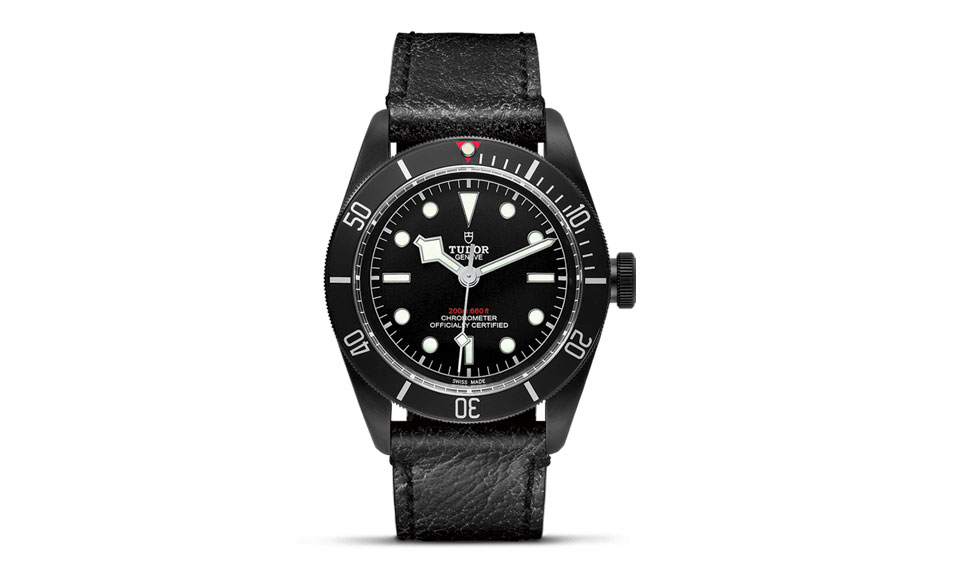 Simple enough, right? What makes the whole look work is the tailoring of the suit and overall fitment of every garment. Get that right and you’ll often find that your most casual look can often take on a much more dapper edge.

So the Beckham lesson of the day: