With its dazzling beaches, verdant parks, jaw-slackening ocean-pools, and iconic Circular Quay, Sydney is the supermodel of cities. It’s Heidi. It’s Naomi. It’s Cindy. It’s Gisele. And when you’ve got a 10, you’re not in a hurry to let it go.

But venture beyond its borders and you’ll discover a whole world of 10s await. After all, every lover deserves a hall pass every now and then. Whether you’re a foodie or a beach bum, a mountain man or a wine guy, an auto aficionado or an art enthusiast, a first-rate escape from your urban ennui is just a day trip away.

We’ve hand-picked eight of the very best day trips from Sydney, so set aside a weekend day or call the boss with your best fake cough. It’s time for a mini adventure-fix.

Wine and dine (but mostly wine) in NSW’s premiere grape-growing region. Bacchus’ favourite bevvy has been made here since the early 1800s, making it Australia’s oldest wine producing territory. Over one hundred vineyards call the valley home, many of which allow drop-in tastings, and the region’s edible options are equally stellar.

Elvis had blue suede shoes and a blue Christmas. Sydney day-trippers have the Blue Mountains. An easy trip by car or train, the Blue Mountains take their name from the azure haze that often blankets their plateaus and gorges. Most visitors make a beeline for the Three Sisters, and though the famous rock formation is undoubtedly a spectacular sight, it’s not all this getaway has going for it.

The World Heritage-listed area boasts the Katoomba Scenic Railway (the steepest funicular railway in the world), a glass-bottomed cable car, and the dramatic Bridal Veil Falls. The nearby Jenolan Caves are also an impressive stop if subterranean adventures are your vibe. And if you’re a rock climber, mountain biker or a rookie keen to try canyoning—this is the place to be.

A weekend in picture-perfect Jervis Bay would be ideal, but you won’t regret the three-hour drive if a day is all your schedule will allow. The star attraction is Hyams Beach, which doesn’t just have blindingly white sand – it has the whitest sand in the entire world, according to Guinness World Records.

Your itinerary need not be complicated. Swim. Sunbathe. Snorkel, scuba dive, or surf if you’re feeling active. Scout for migrating whales if you’re there during the season (May to November). Stop at the Treat Factory or Silos Estate Vineyard in Berry for a pick-me-up on the drive home.

Trek southwest of Sydney for an afternoon of historic or athletic pursuits in the countryside of the Southern Highlands. Cricket fans should set the GPS for Bowral, where they can while away the hours at the International Cricket Hall of Fame. History buffs should try historic Berrima, home of well-preserved 19th-century architecture and Australia’s oldest continuously licensed pub.

If you’ve brought your better half along, spend a romantic afternoon in Moss Vale or Mittagong exploring the art galleries, boutiques, craft shops, cafes, and antique showrooms. If surf and sand are in the cards, head to the laid-back seaside style of Avoca to recharge.

An escape to nature is the obvious antidote to urban life, and nature is in more than ample supply at Royal National Park. The vast stretch of wilderness is the second oldest national park in the world, after Yellowstone in the United States, and has been on the Australian National Heritage List since 2006.

You won’t see it all in one day, so choose your highlights wisely. Popular options include Audley, the Aboriginal rock art sites of Jibbon Point, the waterfalls and Eagle Rock of Curracarong, Garie or Wattamolla Beach, and the Insta-famous Figure 8 Pools south of Burning Palms.

“Industrial port town” may not sound like the ideal respite from big city life, but Newcastle has surprises in store. Australia’s second oldest city has been a penal station, a coal town, and a steel city. Today it’s home to myriad heritage attractions and architectural gems, as well as thriving Melbourne-esque coffee and street art scenes.

Imagine a rural Australia straight out of the movies. You’ll find it in Kangaroo Valley, home of lush rainforest, sparkling rivers, and towering waterfalls that aren’t the result of Hollywood special effects.

Biking, hiking, canoeing, and camping are available for those who wish to explore the scenery up close. Those looking for tamer ways to pass the time can stay in the charming town of Kangaroo Valley, which sports a sleepy main street lined with cafes, craft shops, and of course, an excellent pub. A variety of festivals and farmers markets solidify Kangaroo Valley’s position as the perfect provincial destination.

NSW’s answer to the Great Ocean Road delivers views so nice, you’ll want to see them twice. The cliff-hugging Grand Pacific Drive starts in Royal National Park, then heads south along the coast to Wollongong, Kiama, and Nowra. Along the way you’ll wind past golden beaches, seaside villages, scenic lookouts, rainforests, and the engineering marvel of Sea Cliff Bridge.

Take enough pit stops and you could make a weekend of it, but the full route is easily achievable in a single day. You can retrace your route on the return to Sydney (some say the view gets even better heading north) or make your way back via the Southern Highlands for a change of scenery. Either way, the drive does not disappoint.

RELATED: Sydney Running Routes Worth Crossing The Bridge For 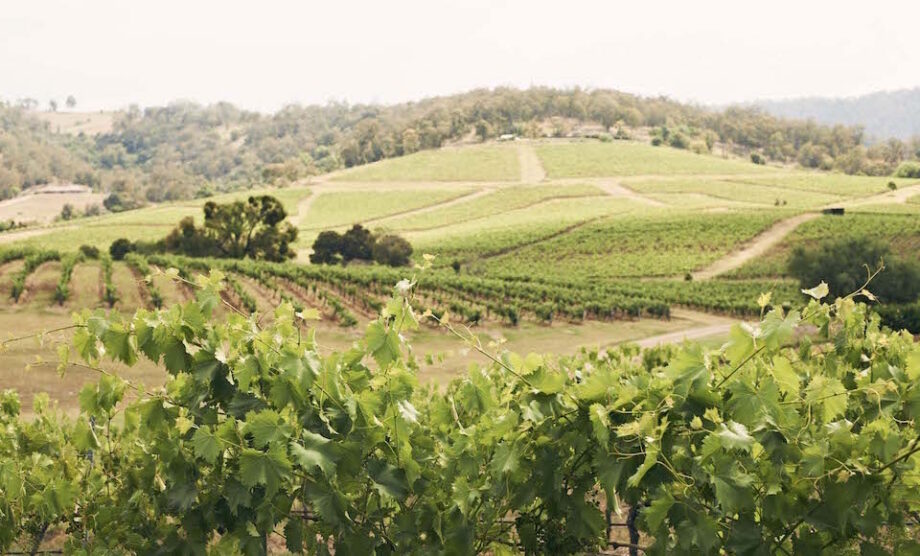 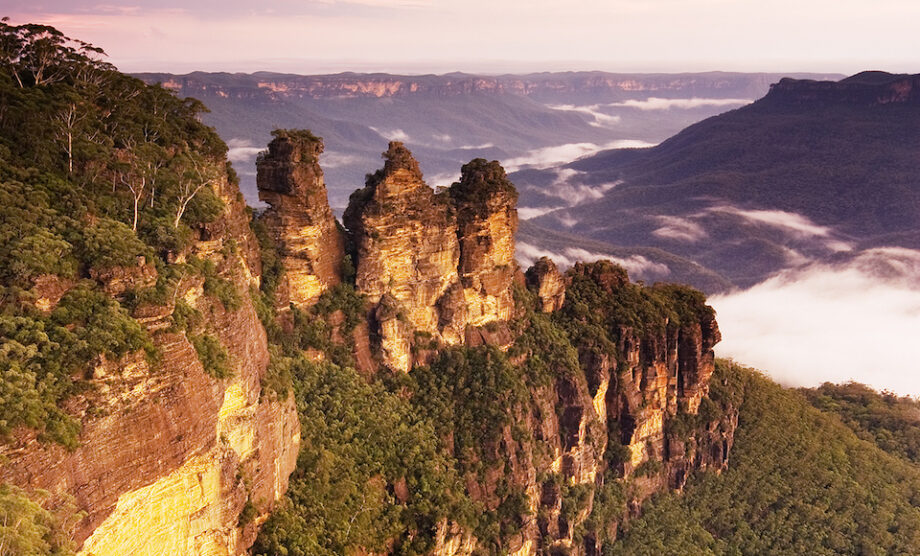 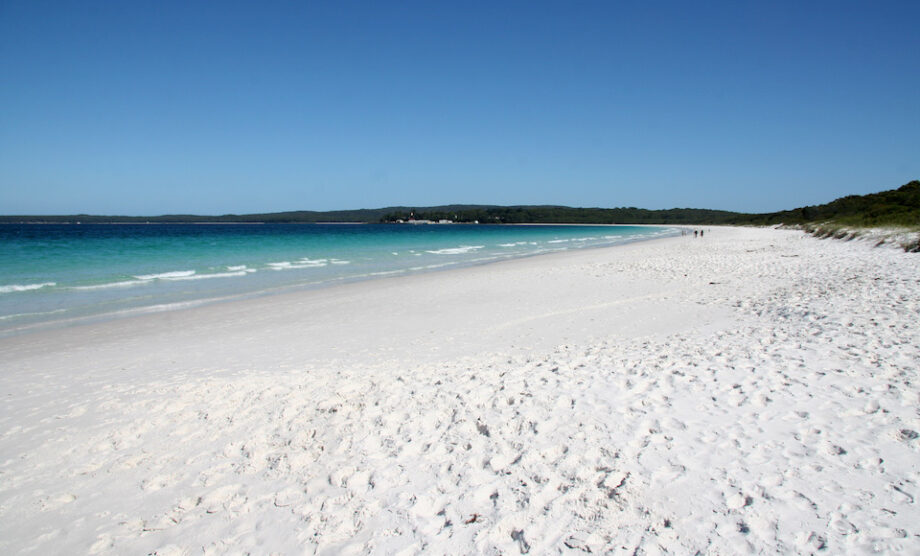 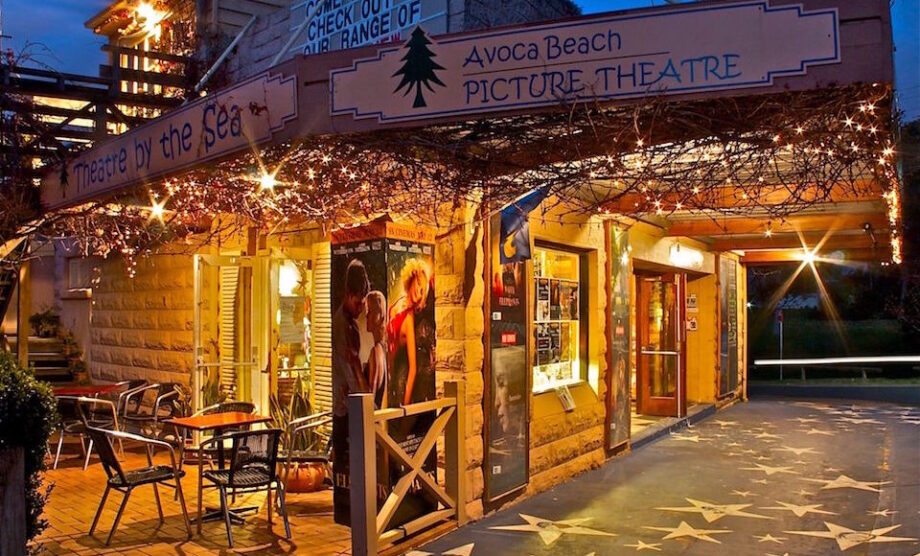 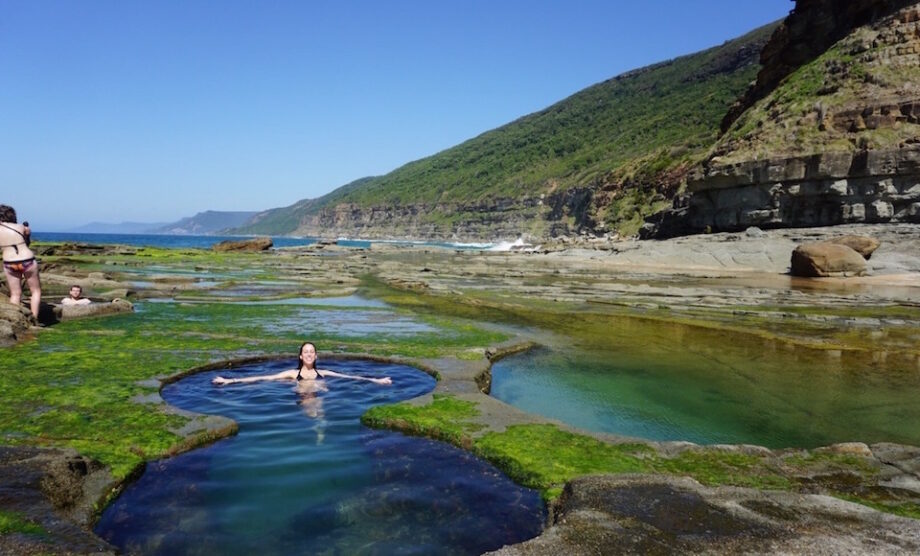 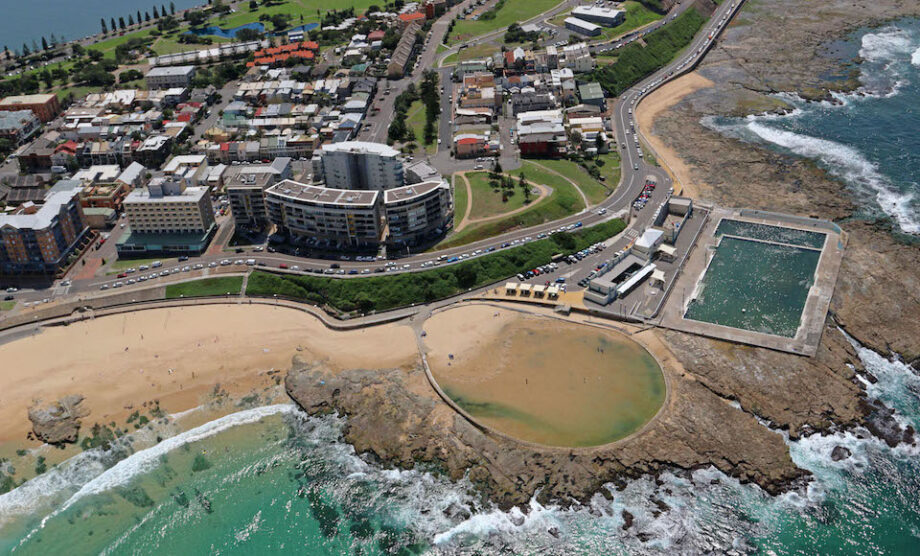 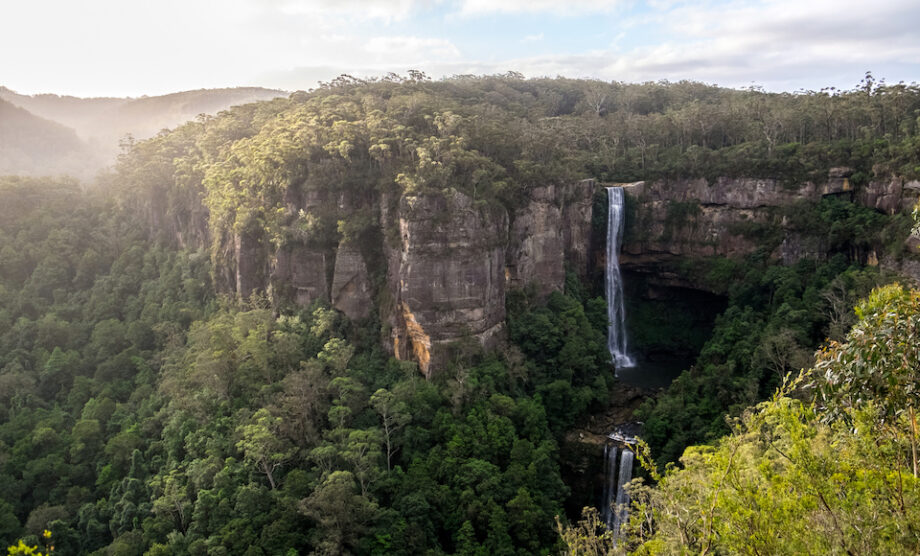 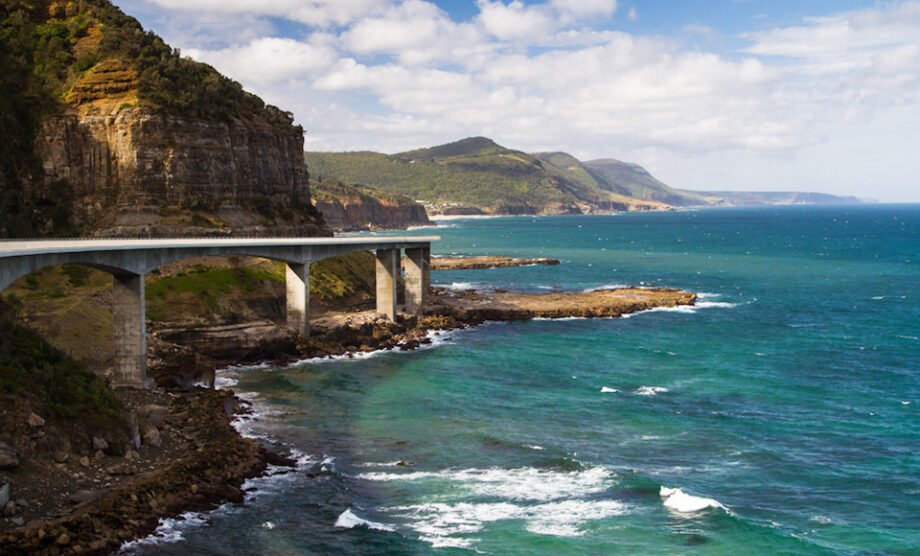