Now boarding: the worst airline in the world.

“I was simply struck by the love for flying,” Mebius says of his experience. “My intention was to picture the dedication of the crews I saw there and tell the story of the people and their planes.”

And what a unique story it is. Due to a series of sanctions and environmental restrictions, Air Koryo’s time-capsule planes are only permitted fly to two international destinations: China and Russia. The veteran fleet of Antonovs, Ilyushins, and Tupolevs are too old for international flights anyway, yet the crew is still kept at the ready, and charter flights dedicated to North Korean aviation quickly fill with curious tourists.

“There are some eccentric touches, such as showing variety stage performances of North Korean musical bands, complete with backdrop of military maneuvers.”

Mebius has voyaged on eight vintage Air Koryo aircrafts, some with mint condition interiors dating back to the Jet Age, and taken over 20 flights. He completed his photo series over the course of three trips to the notoriously secretive nation.

According to The Telegraph, Air Koryo’s passengers have noted the carrier’s “perfunctory” emergency procedures, fizzy drinks that are “difficult to identify”, and “uncomfortably loud” engine noise, but Mebius describes a more pleasant experience.

“On a regular flight from Beijing, the aircraft is a new-build Tupolev or Antonov, indistinguishable from a contemporary Airbus or Boeing,” he told CNN. “Even though the flight time is only 90 minutes, a complimentary meal is served along with hot and cold drinks (and a first taste of excellent North Korea beer) by incredibly polite and polished cabin crew.”

But if you were hoping for odd, you won’t be entirely disappointed.

“There are some eccentric touches,” he added, “such as showing variety stage performances of North Korean musical bands, complete with backdrop of military maneuvers, with the soundtrack playing through the aircraft PA. The crossing of the Yalu River into North Korean airspace is announced over the PA.”

Take a peek inside Dear Sky and Air Koryo in the gallery above. 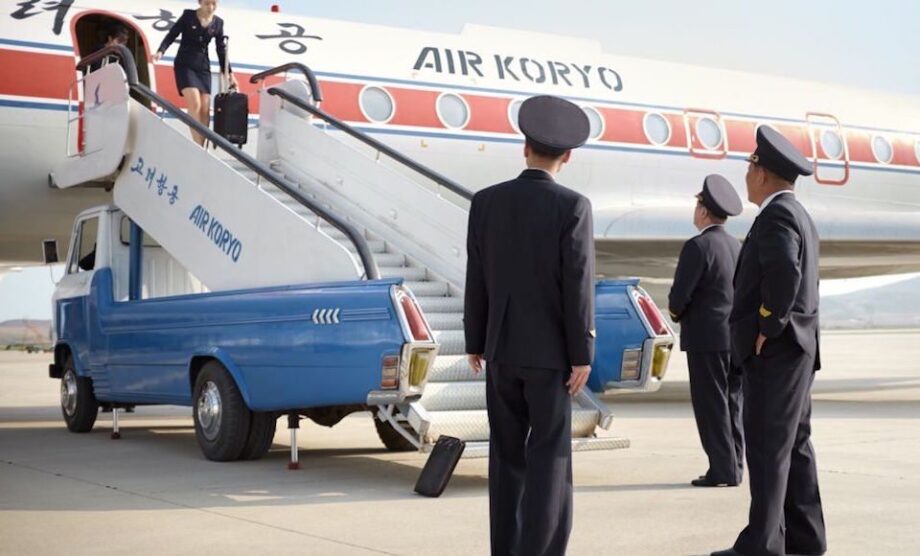 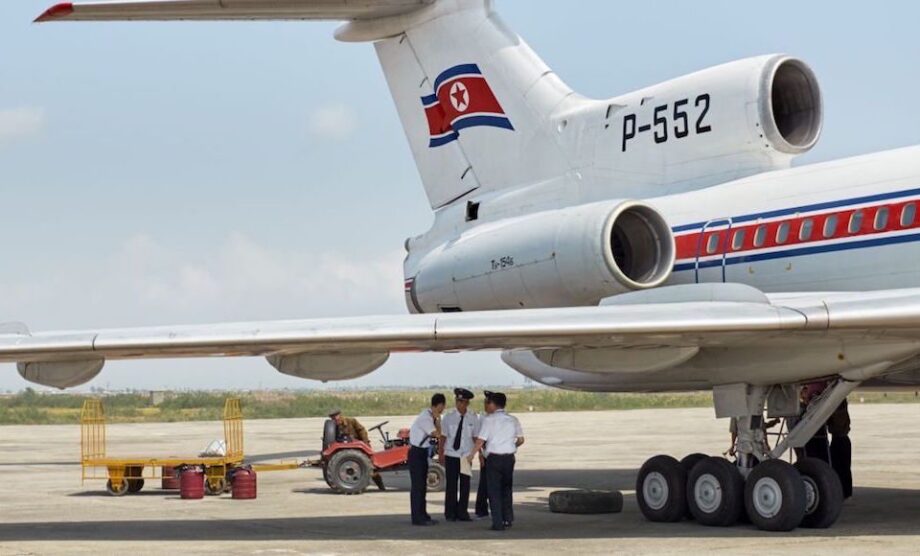 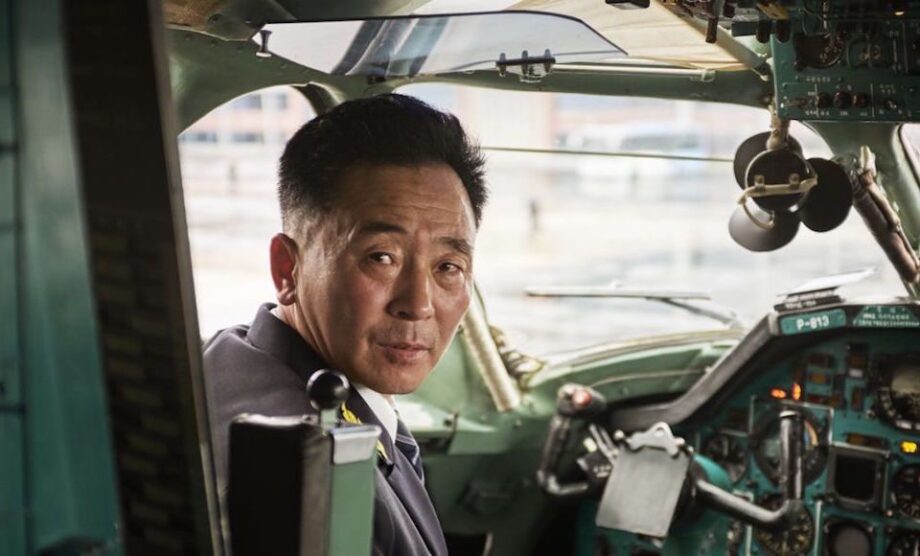 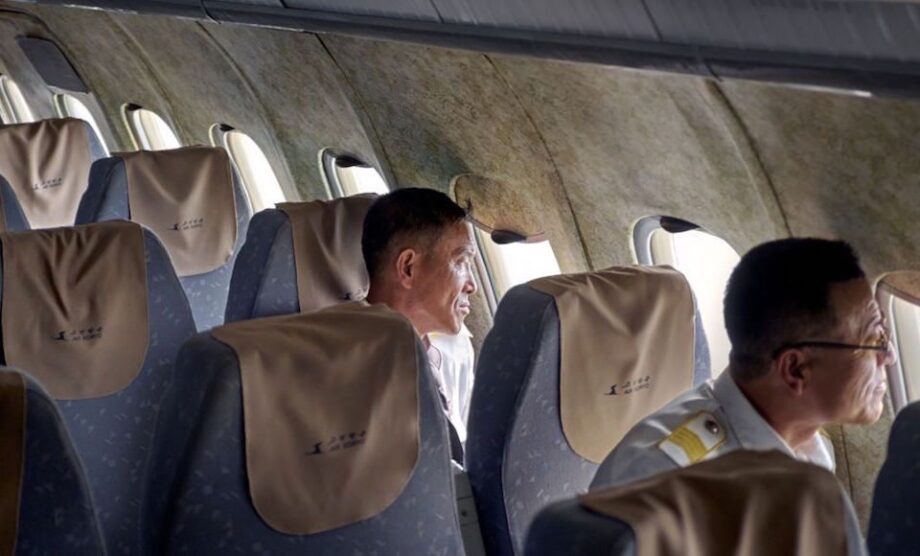 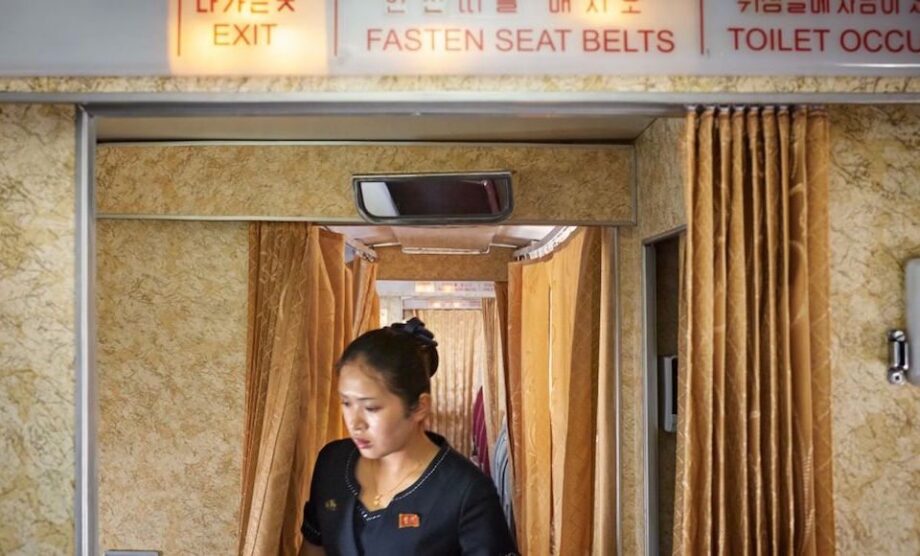 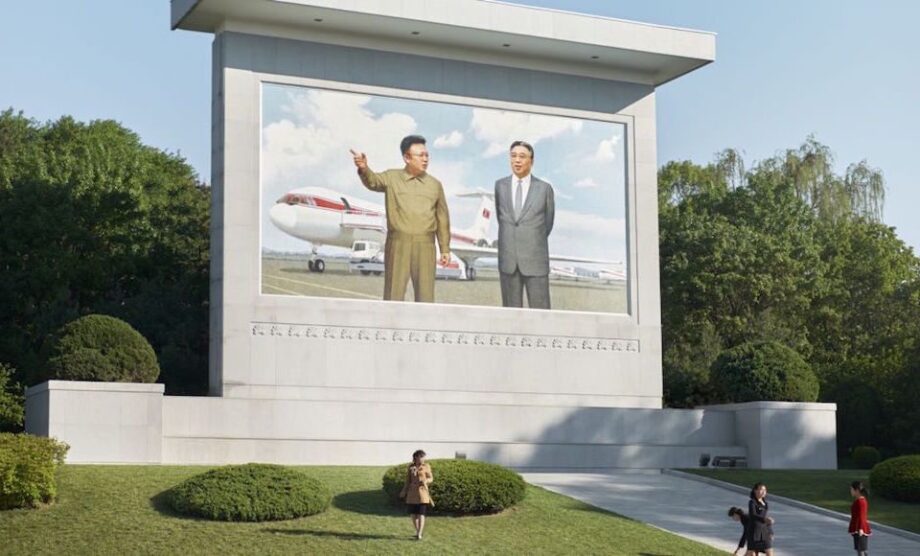 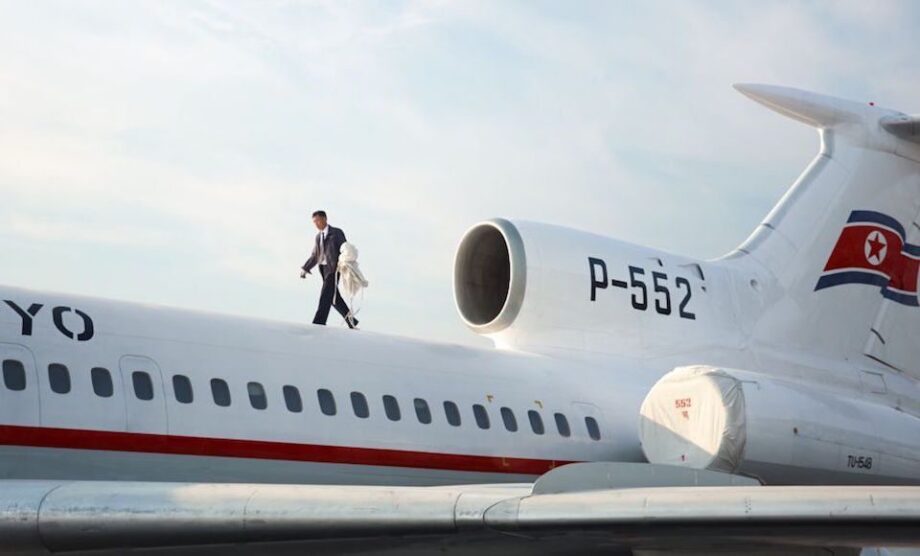 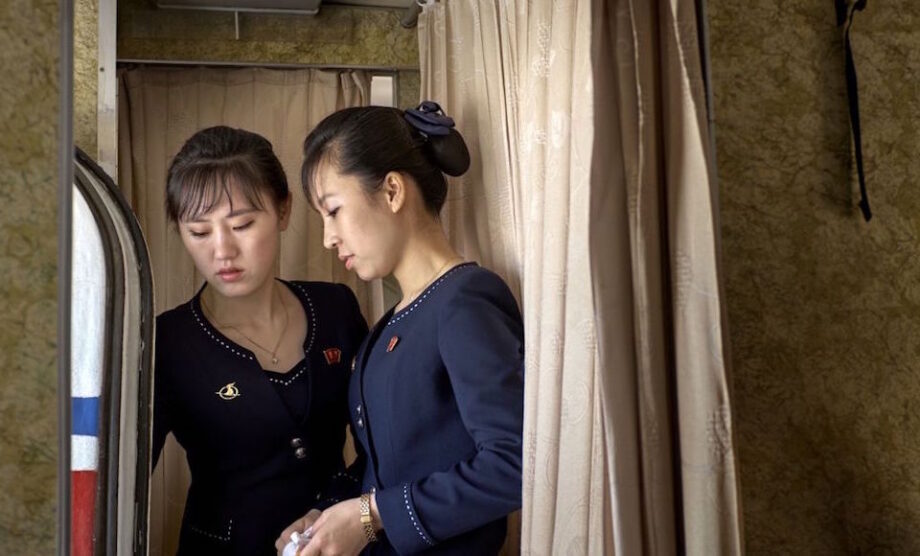 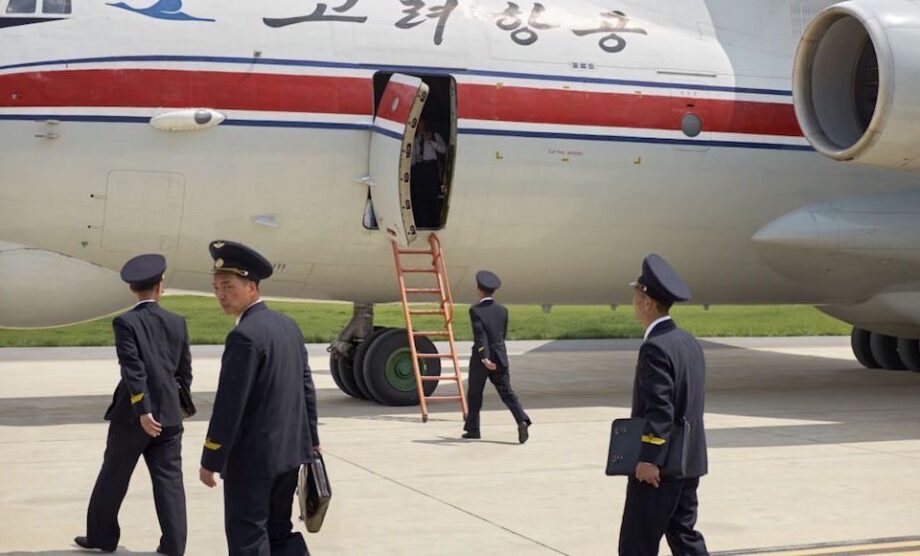 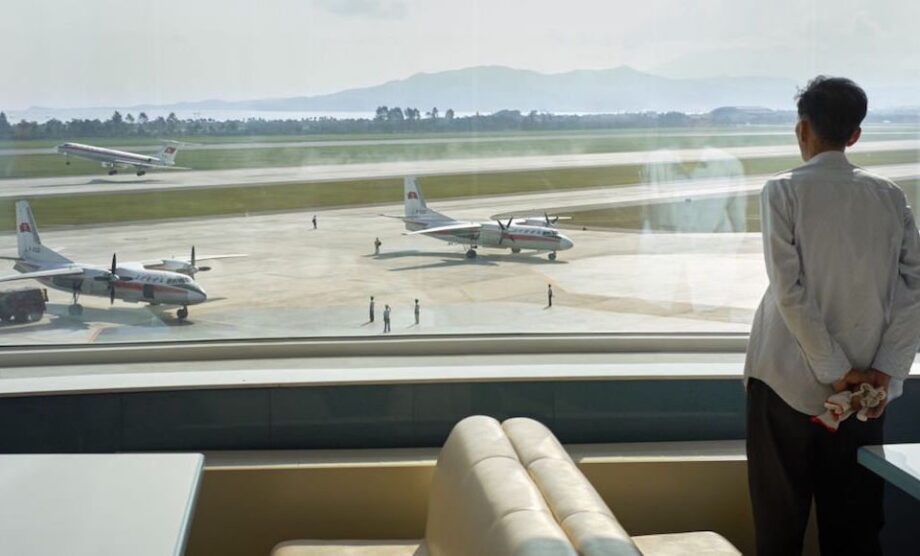 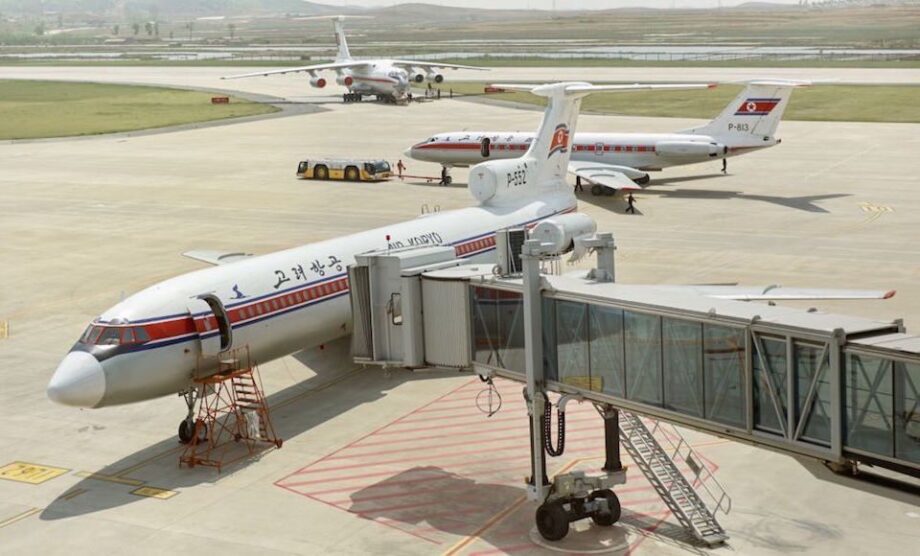 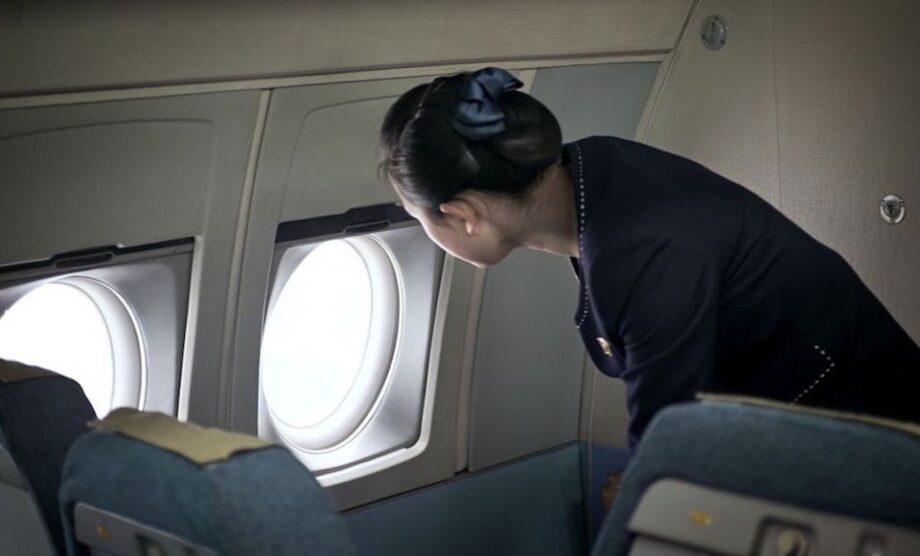 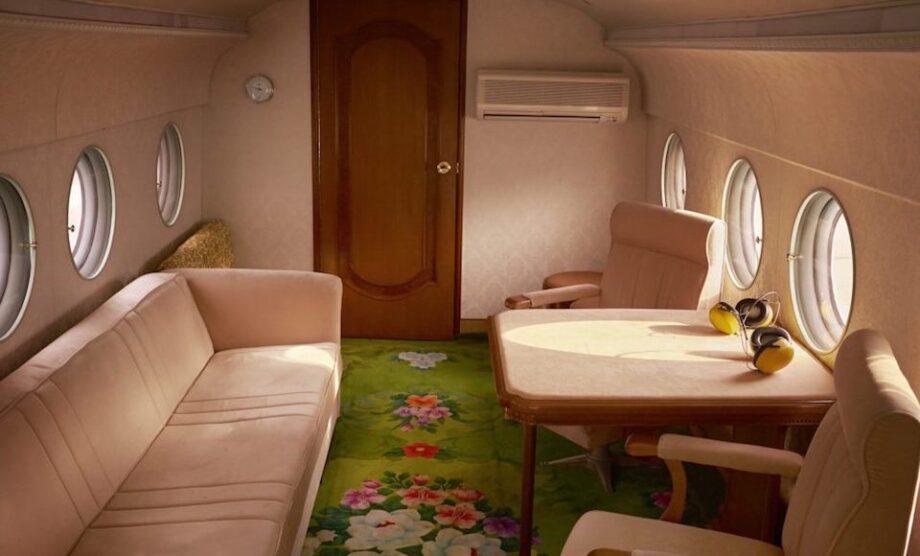 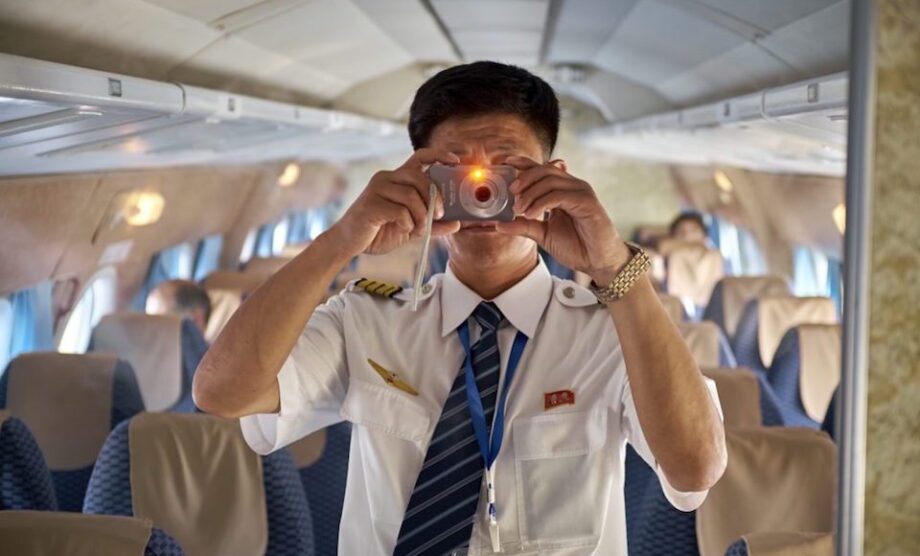 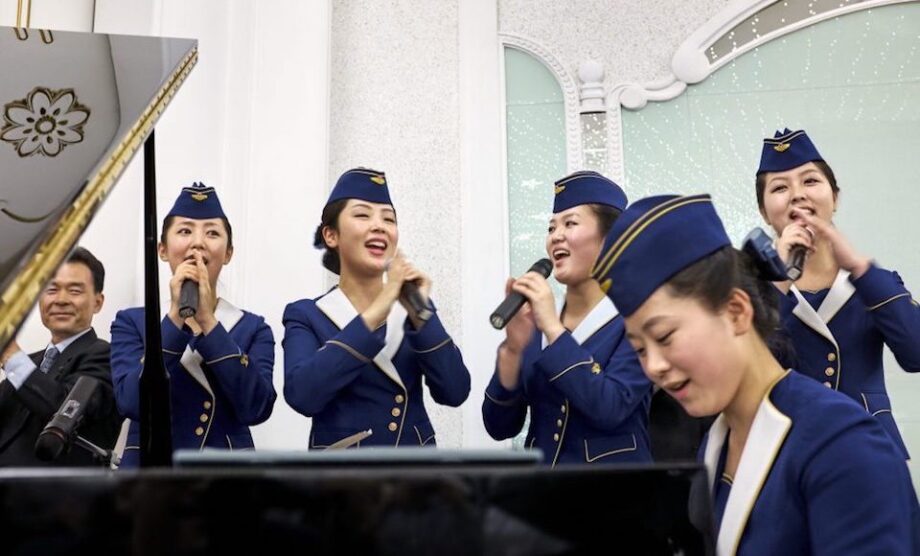 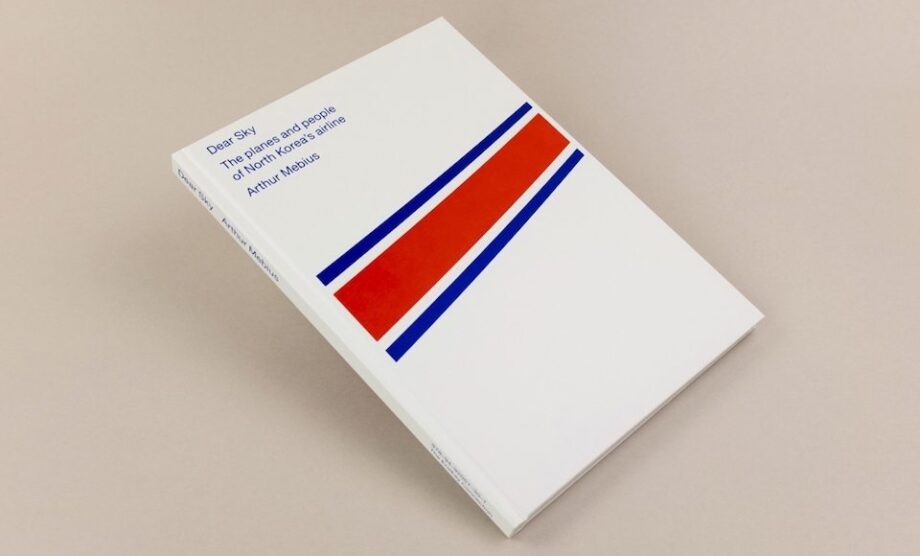