You can’t put a price on happiness; but can you bottle it?

When is it worth it to splash out? Is there a certain point where it just can’t get any better? We talk to James Young (Sales Manager at Torbreck Vinters) and Alex Russell (a postdoctoral fellow at CQ University Australia who did his PhD in taste and smell perception with an emphasis on wine) to get the inside info flowing.

Whistle-blowers argue that once you surpass the $80 mark, wines only taste better or worse than one another by chance.

“Wines priced in that range are priced where they are because of demand for that particular wine, because the winery wants to imply value, or because of ‘borrowed’ demand for the region from which the wine comes.”

Alex Russell confirmed that an $800 bottle rarely tastes 10 times better than an $80 bottle. However, he doesn’t completely agree with the cynics, saying that the price-tag is justified in other ways.

“A wine won’t continue to retail for $800 every year if no one sees any value there.”

James Young from Torbrecks added to this, saying that although you can’t always taste the most significant points of difference (see below), an $800 bottle of wine is typically of a higher quality because it comes from a lower yield crop, and receives greater attention to detail.

“If you’re buying a cheaper wine the yield’s probably six to eight tons on the acre. With $800 bottles it’s no more than one and a half tons on the acre. Also, everything is hand tended, so attention to detail creates a more expensive product.” 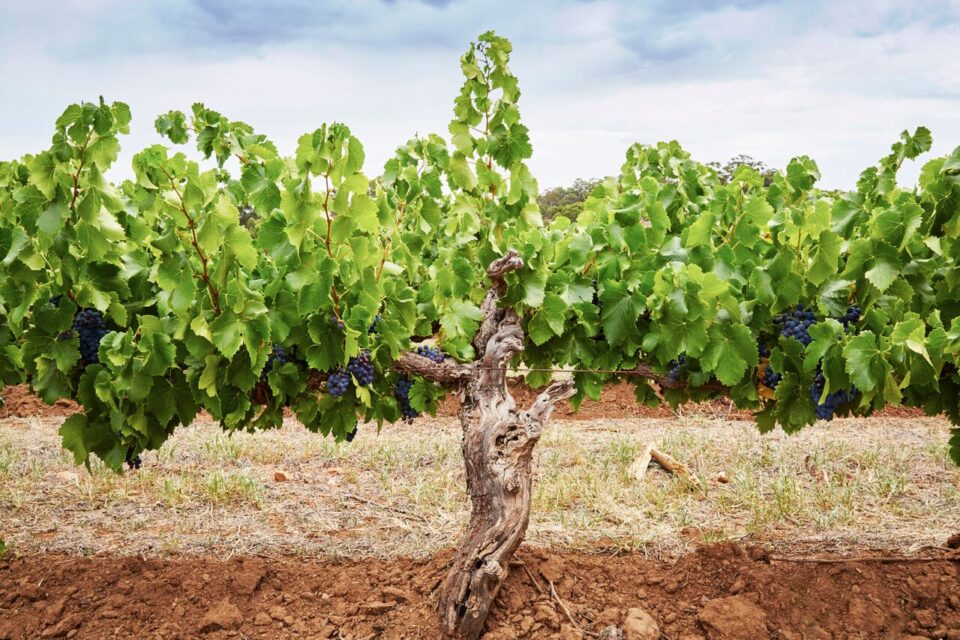 According to Alex: Wines are like art. Some are more valuable than others, but not because of their physical characteristics.

“We can all probably agree that with cars, when you pay more, the difference in quality is fairly evident. They have more bells and whistles, or they go faster, etc. But the quality of a painting is more subjective, and paying more doesn’t necessarily get you something that almost everyone would agree is better. Still, particular painters are sought after and it is the same for particular winemakers, or wine labels. Their prices often reflect that.”

Although the cost of producing an $80 vs. $800 bottle of wine doesn’t vary in direct proportion to the final product’s price, there is only so much of each vintage to go around. So if a particular wine gets amazing reviews, and everyone wants it, then the supplier may increase their costs.

For this reason, James Young says the answer to, “Is it worth it?”, will change depending on who you’re asking.

“Is it worth $750? Well, personally I can’t spend that much money on a bottle of wine. But is it (Torbreck’s Laird vintage) one of the best wines I’ve ever tasted? Absolutely!”

Although he wouldn’t pay that much for a wine himself, he understands how to some people the rarity and fineness of The Laird are worth paying for (and why it always sells out).

How It Will Age

According to Alex Russell, one of the features you’re paying for when you buy an $800 bottle of wine is how well it will age. But really it depends on a lot of factors, like which grape the wine is made from, who made the wine, and where it is from.

Generally: the more expensive the wine, the more likely it is to age well. However, if you like the softer taste of a well-aged wine, you may get more value for money from a well-aged $80 bottle than a newly-released $800 bottle.

Once you get into the upper price range you see a lot of single vineyard wines. According to James Young; this unique expression of a site and an area is another crucial feature included in the $800 price tag.

Another aspect worth researching is the climactic conditions of the year your favourite vintages were produced. If you fall intoxicatingly in love with a heady 2005 vintage, yet find the 2006 release of the same wine hard to swallow—the difference could be climate.

For example, the 2005 Laird—a limited edition, $750 wine—has a similar flavour profile to the 2015 vintage Runrig ($255), because they were both produced in particularly warm years, which produced rich, full bodied, aromatic wines. So a bit of research could save you a lot of money.

Alex Russell says when deciding on how much of your finances to lavish upon grape-juice, it’s important to consider who you’ll be sharing it with. A 20 year anniversary might warrant more than a goon-sack, and an after work tipple might not warrant the Barossa Valley’s finest offerings.

“The experience of drinking a really expensive bottle, particularly with the right company, or for the right occasion, will stick with you for many years. I’ve shared some great bottles with friends and family over the years and you’d be surprised how often they come up in conversation. A bottle of Bollinger 2004 La Grande Année champers (about $300) that I opened one Christmas is a particularly fond memory for my father-in-law.”

“Wine is often about image projection, like a famous handbag or watch. I’ve got a $100 watch and it does me fine. I’m not a watch aficionado but some people are—and they’re prepared to spend a lot of money on a watch.”

He also mentioned the exclusivity factor.

“If you could buy Gucci or Armani suits you would; if you can’t you don’t. But there’s more care in detail when it’s made. And even then I know guys who can afford certain wines but they don’t have access to them because they’re so rare.”

For those who really care about their wine, savouring and enjoying these special wines is worth the cost. If you’re not that interested in the detail, geography and history, then the value probably isn’t there for you.

Alex Russell tells us that the placebo effect is another factor that can come into play.

“If you know a bottle is expensive, it usually shapes how much you like the wine when you drink it”.

Is red wine good for you?

When taken in moderation, red wine can be good for your health. It contains antioxidants that help prevent heart diseases and raise good cholesterol in your body.

How long is red wine good for after opening?

Wines can be kept for three to five days without spoiling, as long as you store them in a cool, dark place with their corks on.

Where do I store my unopened bottle of red wine?

If you do not have a wine cellar, you may keep your unopened wine bottles in a climate-controlled refrigerator. Red wine is ideally stored around 55° F.