The term ‘Health Insurance’ is enough to strike fear and confusion in any man’s idyllic way of life. Actually, we lie – it’s probably more boredom than anything.

You’ve probably heard it before but health insurance doesn’t need to be avoided like the plague. It isn’t until you pick up the phone and speak to someone in the know that the dirty word suddenly becomes a little bit more harmless. Still boring, but the reign of fire is definitely gone.

Sort out your future quality of life quick fast with our five-step guide to health insurance. It’s everything you need to know, nothing you don’t.

What Is Health Insurance 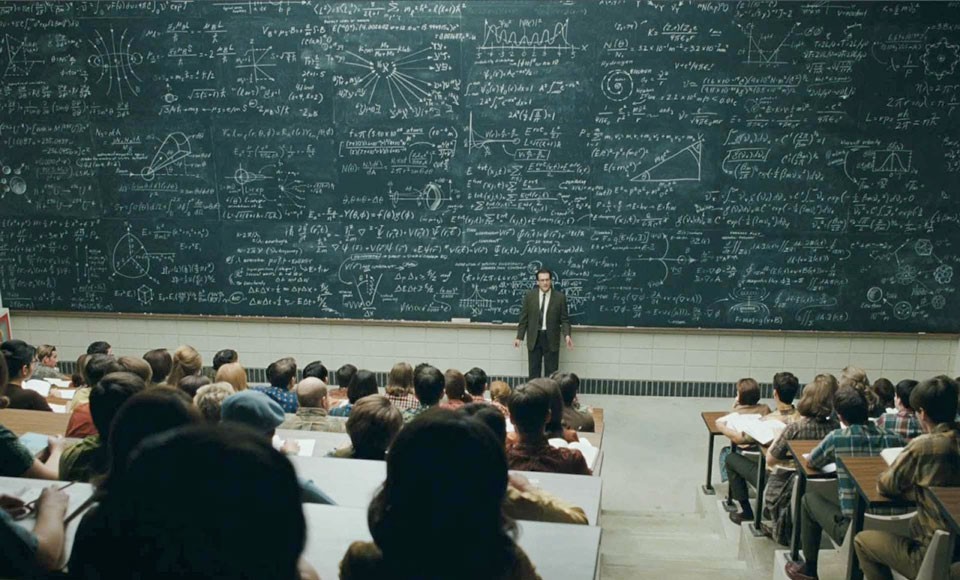 In its simplest form, private health insurance cover is a safety net for your body and its wellbeing. In Australia it’s divided into three key areas:

When exactly a man will need this service is dependent entirely on his lifestyle, but there are cases where accidents can occur when things are out of your control – such as getting hit by a car (Pokemon GO players take note).

They also deal with the cost of emergency or other ambulance services in the case of an emergency – a cost which Medicare doesn’t cover. 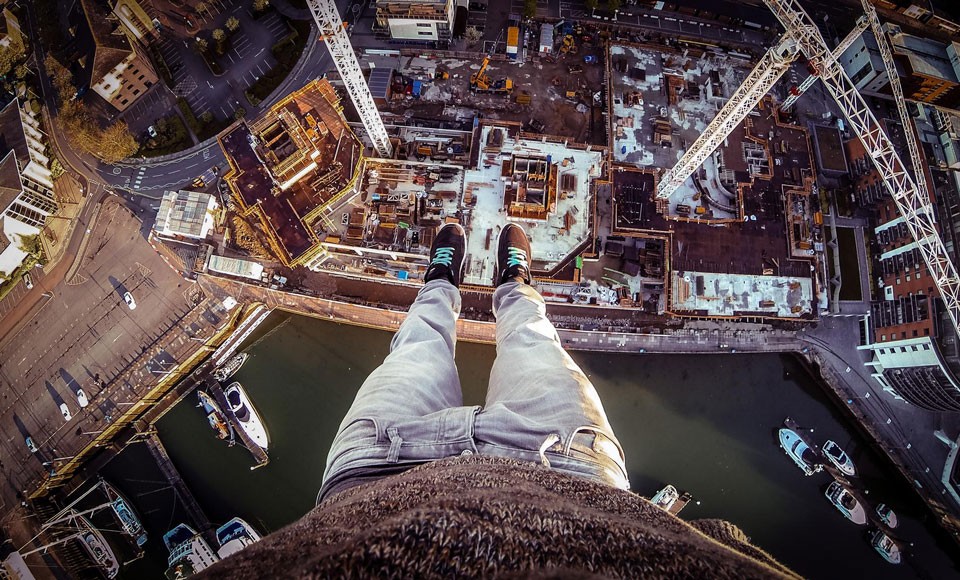 If the Government had their way it’s likely every adult in Australia would have private health insurance since it helps to subsidise the cost of looking after older customers who claim more from their policy. Thankfully there’s laws against making people pay for a service they don’t want.

Laura Crowden who is a spokesperson at the Australian insurance comparisons site iSelect says that those who would benefit from health insurance includes men who are active and play a lot of sport or exercise.

“Physio becomes important since you’re at a higher risk of injuring yourself and needing elective surgery which is where private health insurance helps you,” she says.

this help can often come in the form of skipping the hospital queues however she adds that it’s not just for men who like to stay active.

“People who have types of jobs that are quite physical like tradesmen or builders also have a greater need for health insurance,” says Crowden.

Given the financial implications that could occur from out-of-action business owners and the self-employed, Crowden says that health insurance would definitely benefit this group.

“They can all be treated quickly if they have a problem,” she says.

What Happens If I Get It 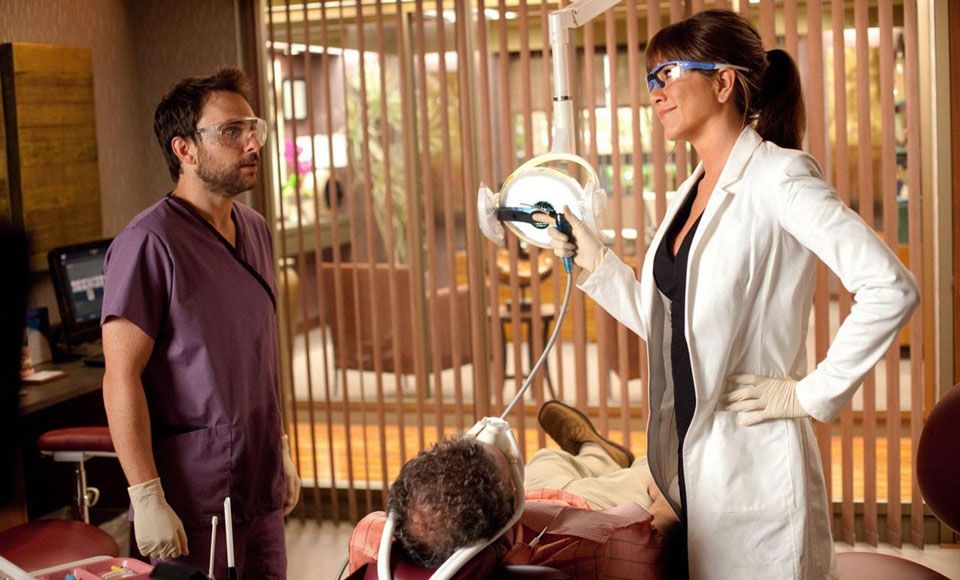 Given that there’s 33 different insurers in Australia alone with each having dozens of policies, choosing the right policy is crucial.

If you’re set on going ahead with health insurance, there are comparison sites which can take the details of what you’re looking for based on your lifestyle and then point you to the recommended policy based on those points.

Your own homework will need to include an analysis of the following:

Think about your current and future health needs: Consult a private health insurance expert to discuss your life stage. This ensures you take out the right policy that covers you for everything you need and so you are not paying for things you don’t need.

Review the extras: If you don’t think you’ll use them, why pay for them?

Make sure ambulance is covered: Not all private health insurance policies include ambulance cover and it can also vary by state. Make sure your policy includes ambulance cover or you could be left significantly out-of-pocket after an emergency.

Look for payment discounts: some providers offer a discount for paying by direct debit. Similarly, paying 12 months of premiums upfront can see you avoid the annual premium increase.

Only hospital cover delivers tax benefits: taking out an extras only policy will not deliver any tax benefits, such as excluding you from the Medicare Levy Surcharge. If you earn over $90,000 (single) or $180,000 (couple) and are looking to save on tax, make sure your private health insurance includes hospital cover.

Crowden reiterates that choosing the right policy for your own needs and lifestyle is essentially the bottom line.

“If you are going to have health insurance make sure to get the right one. Men tend to be a bit worse than women when it comes to this as many don’t want to spend a lot of time thinking about it so they just take out a policy because their parents told them to.”

“Or they become a higher income earner and they end up paying more than they need to without having the right level of cover. Your needs as a man change from your twenties to your forties.”

The quickest and easiest way to determine your health cover needs and avoid paying for nothing? Speak to someone from a comparative site.

What Happens If I Don’t 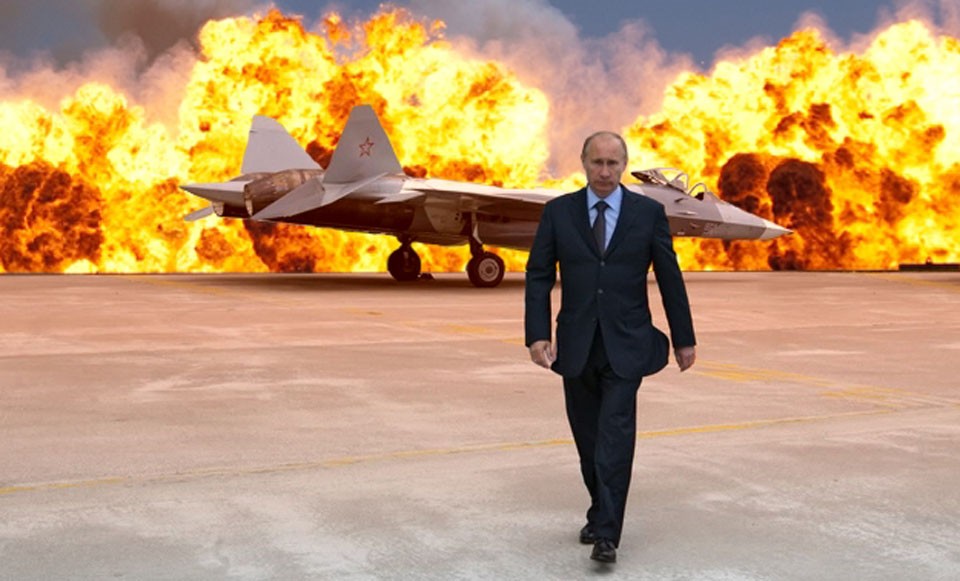 In short, nothing. Although by now you’re probably thinking you definitely need health insurance but this isn’t entirely the case. Health insurance is left down to the individual to reflect on his own daily routines, activities and lifestyle to make a sound decision on.

Many younger men don’t buy health insurance simply because they rarely get sick or injured and feel that their absence from their doctors means that they’re invincible (guilty). This may be true and nothing may happen to you at all, but the bottom line is that it’s a risk you’ll need to bear yourself.

If you’re always getting injured and you don’t have health insurance, you’re going to be out of pocket quite often and by quite a big chunk depending on your medical needs.

There’s also multiple ‘motivators’ that the Government has put in place to get more young people to join private health cover which will screw you over later in life you decide to join after a certain age.

“If you’re over the age of 31-years and don’t have private health insurance by July 1st and you decide to take it out, you’ll have to pay more later on for your health insurance,” says Crowden.

This compounding fee is known as the Government’s Lifetime Health Cover Loading. On top of that there’s also the Medicare Surcharge Levy, both which are extra fees on top of the basic health cover.

More specifically, know these definitions as this is how they’ll be taking your money:

Lifetime Health Cover Loading (LHC): LHC is a government incentive designed to encourage younger and healthier Australians to take out private insurance earlier in life. Customers without hospital cover by 1 July following their 31st birthday who decide to take it out later in life will have to pay 2% LHC loading on top of their premium for every year they were without cover.

Medicare Levy Surcharge (MLS): A government incentive designed to reduce the burden on the public health system, MLS is an additional tax (on top of the standard 2% Medicare Levy) for those who earn over $90,000 (single) or $180,000 (couple/family) and don’t have private hospital cover. MLS ranges between 1-1.5% depending on income level.

So when’s the best time to get a sweet deal on health insurance?

“There’s not really a better time to take it out, but there’s a best time to make sure you’re stealing the best deals,” says Crowden.

“It’s not like all Insurers will up their premiums up by 3%, they will vary and some will go up more than others. So the 1st of April should be a prompt for men to look at their coverage.”

Every year on the 1st of April all health insurers put up their premiums up. One way to avoid that is to pay your premiums in advance of 12 months to put off that increase.

Another point to take in is pricing variances between health insurance companies – there is none. It all comes down to the needs of an individual.

Crowden explains that if you decided to buy a policy through iSelect from HCF, you’d pay the same price as if you’d gone direct to HBF, so the the prices are consistent no matter where you buy that policy from. There are however differences in price by state.

“Health insurance in Australia is community rated meaning everyone pays the same depending on the policy you take out. A healthy 25-year-old with a top-level policy with NIB and a 75-year-old with diabetes taking out the same policy will pay the same.”

It’s All On You 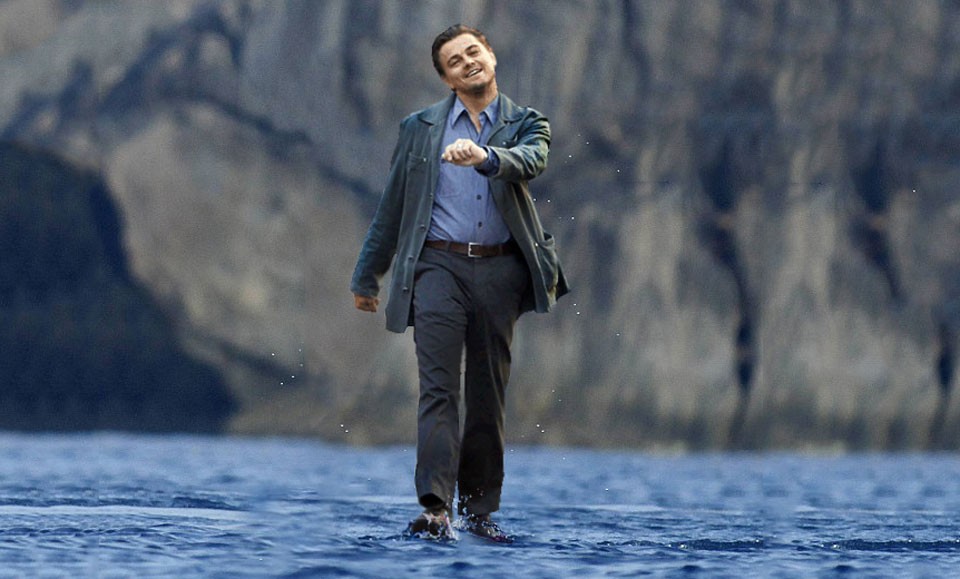 At the end of the day the option of health insurance is there for peace of mind.

Crowden says that if you’re a young man joining health insurance just for the sake of avoiding the future LHC loading, look for a basic policy to begin with which should set you back between $60-$70 per month for singles. As your life changes and you get married and have kids, adjust the policy accordingly.

For those who don’t want it and are totally comfortable chillaxing and relying on the public health system, you’ll be glad to hear that it’s pretty good for emergency situations and only an issue for elective procedures.

In other words if you’re healthy, carefree and poor then don’t buy it. If you’ve got cash to spare, constantly worried and prone to getting sick, get it.
142701
load more