Suit up, lads. That’s this week’s theme for the best dressed celebrity men who all turned up in their finest rendition of the staple menswear.

First up, Donald Glover was at it again with a cool sweater pairing at the Vanity Fair Emmy celebrations.

Joining the rapper and actor was Justin Timberlake who rocked his signature Tom Ford tuxedo.

Ryan Reynolds was also out and about in his eggplant suit whilst Jeff Goldblum was being the best version of himself alongside his wife.

The best dressed men were rounded out by Ryan Gosling at his film launch for First Man and Tom Hiddleston at New York Fashion Week.

Hit the gallery to get your fix. 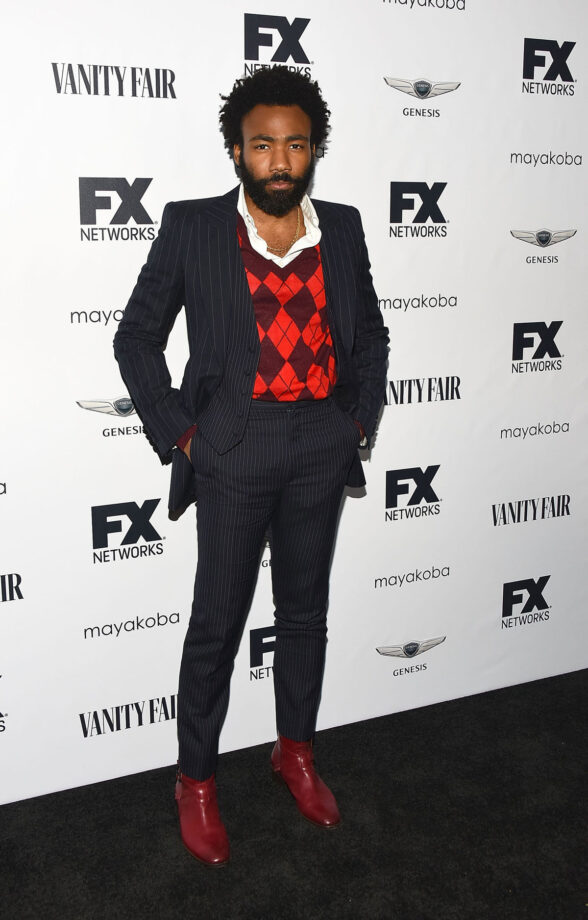 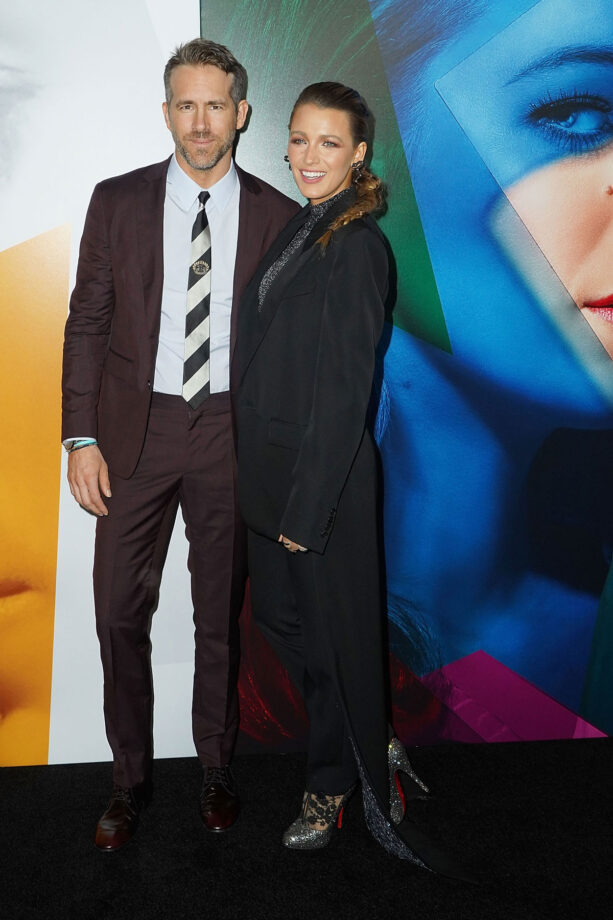 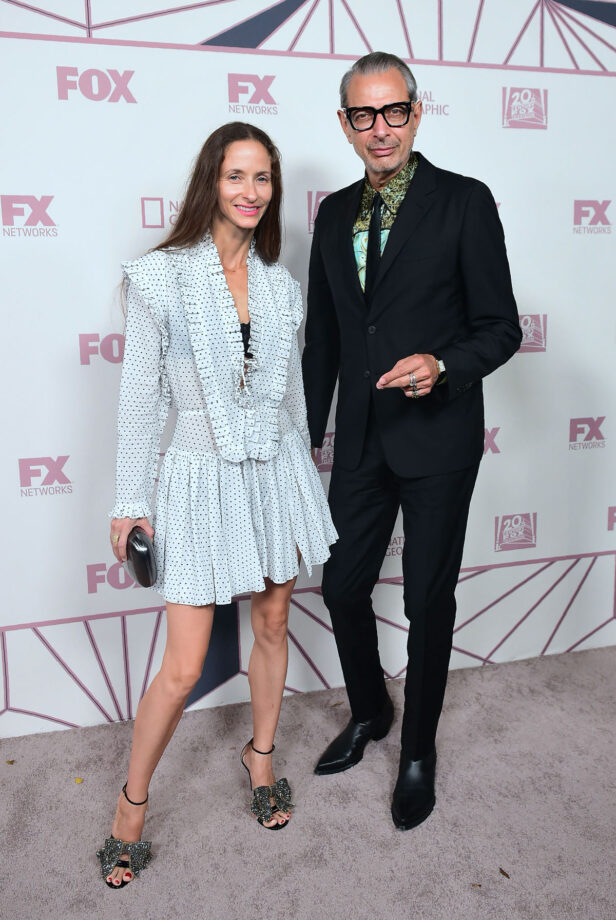 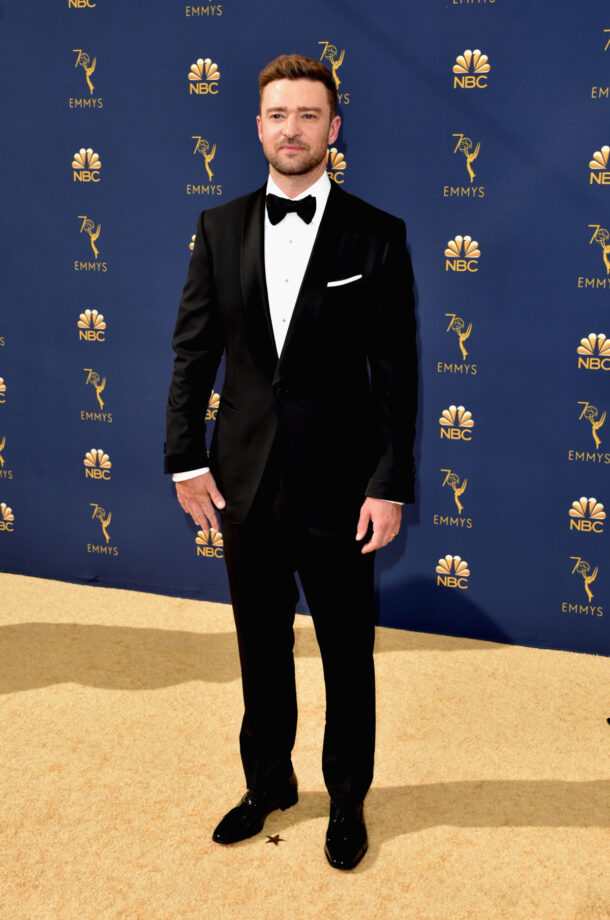 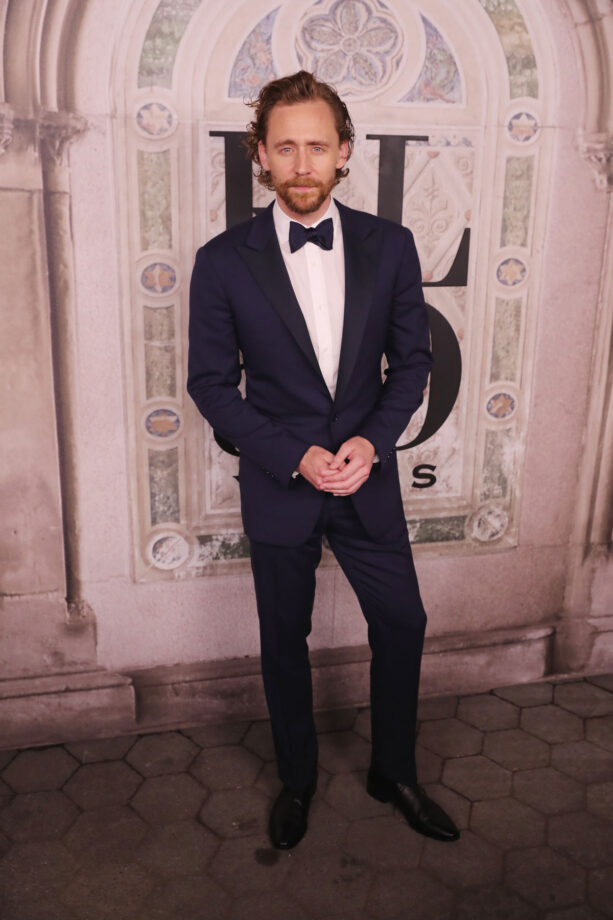 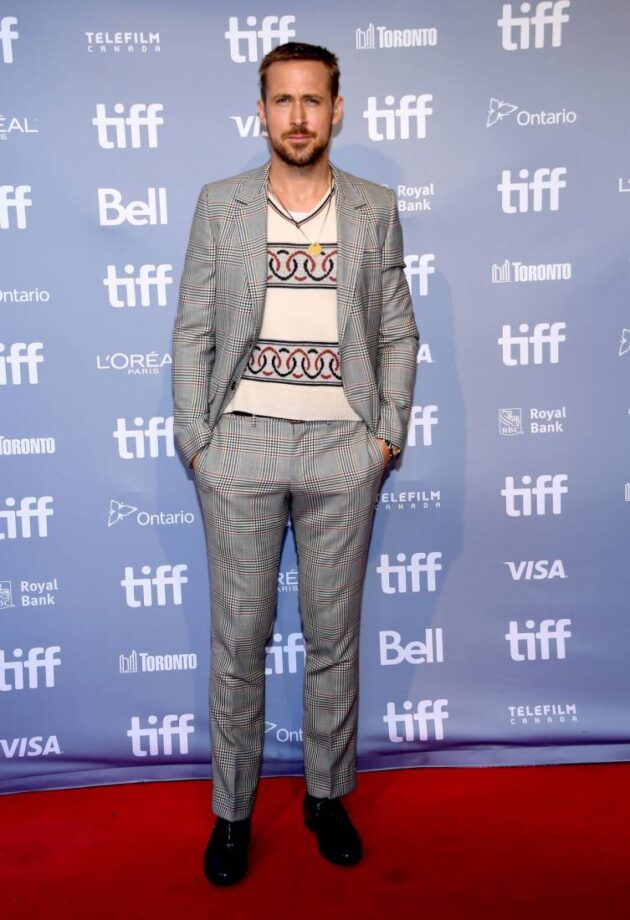