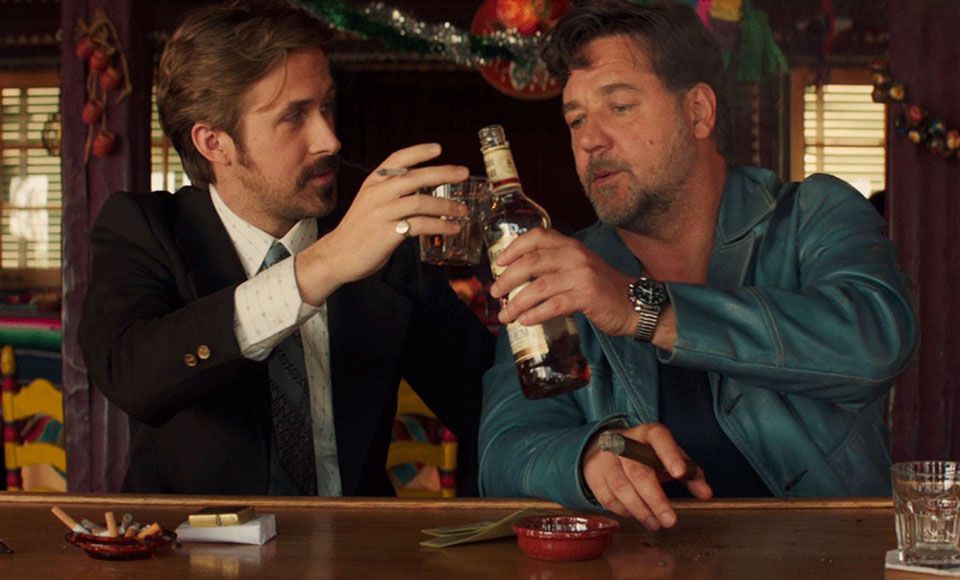 The drinking patterns of over 200 Australians were put under the microscope in a recent study, which found while only 28 per cent of us drink at levels above two per day, this group is drinking 84 per cent of the total alcohol consumed.

This suggests just over a quarter of us are drinking more than four fifths of all the alcohol combined. This is not good.

That means more than half of of the alcohol drunk in Australia is drunk in a way that is outside the recommended guidelines of two Australian standard drinks (ASD) per day.

The study found that proportionally, liqueurs and cask wines were the drinks most often consumed at risky levels, although the greater popularity of beer, bottled wine and spirits meant that they had larger number of drinks consumed above the guidelines.

The study was funded by the Foundation for Alcohol Research and Education, an independent, charitable organisation working to prevent the harmful use of alcohol in Australia.