Elon Musk has wasted no time in showing off the latest version of the SpaceX spacesuit which will fulfil the company’s vast aerospace commitments.

In his latest Instagram post, Musk emphasised that the suit “actually works” and isn’t a mockup. “Already tested to double vacuum pressure,” he said. “Was incredibly hard to balance esthetics and function. Easy to do either separately.”

Not much else is known about the futuristic suit except that it can potentially aid in sending a human colony to Mars – a major goal which Musk has previously outlined for SpaceX.

A closer look at the suit reveals a slimmed down white garment featuring solid grey colour blocking and the American flag on the shoulder pad. 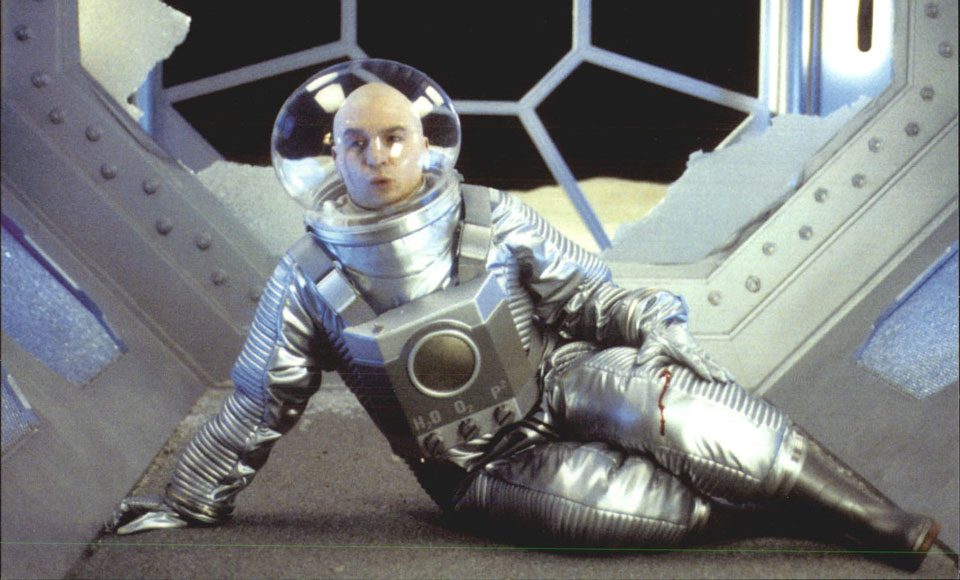 It certainly looks cool but most importantly it’s a far cry from the earlier space suits employed by criminal masterminds.