Our planet is filled with jaw-dropping sights and incredible creatures, but human intervention threatens to wipe out some of its most magnificent natural wonders.

Whether it’s rising sea levels, deforestation, pollution, hunting, drilling, or overpopulation, Earth’s landscape is changing dramatically. You could be amongst the last generations to see some of its most magical destinations.

Some are set to fade away within a century; others could vanish in only 15 years. Mark your calendar, pack your bags, and see these awe-inspiring places to visit before they disappear forever. Their days are numbered. 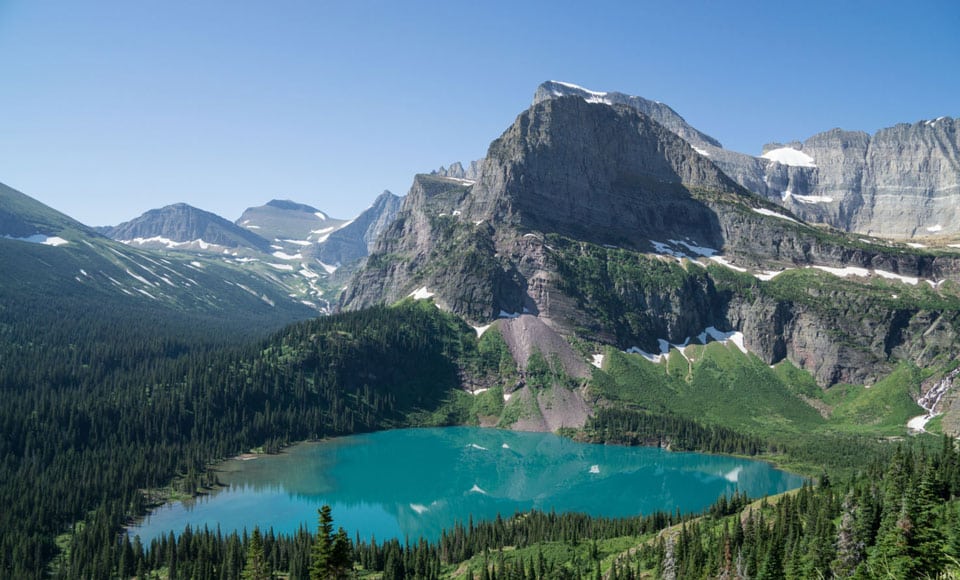 Montana’s Glacier National Park is home to pristine forests, alpine meadows, rugged mountains, spectacular lakes, and hundreds of miles of trails, but the highlight is in the name: the glaciers. Unfortunately, of the estimated 150 glaciers that existed in the park in the mid-19th century, only 25 remain today. Scientists estimate they could all be gone by 2030 if climate change continues at its current rate. 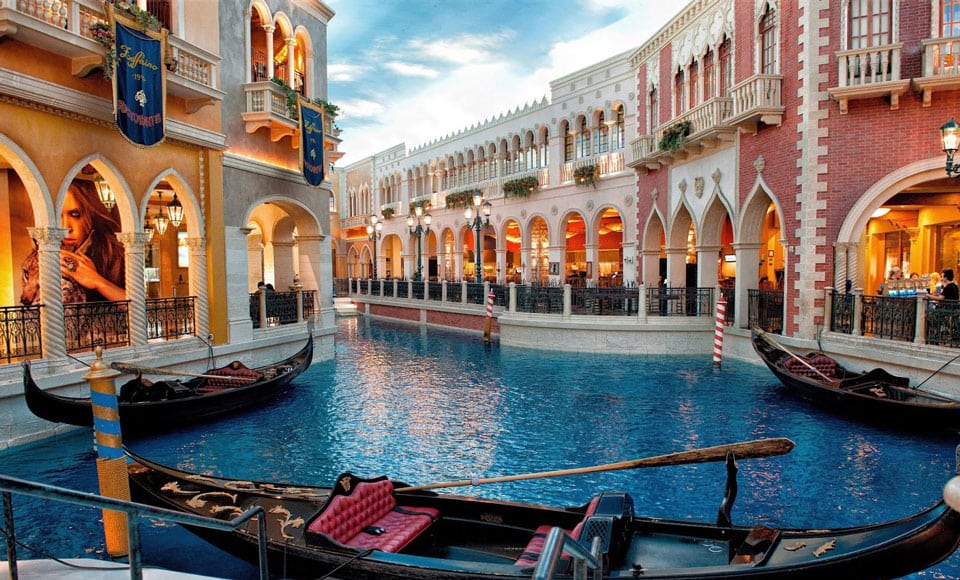 ‘The Floating City’ may not be floating forever. Venice has been sinking on its wooden foundations for centuries and shows no signs of stopping. Exacerbating the steady descent are rising sea levels and flooding, which threaten to hasten the demise of the iconic canals. Initiatives to keep Venice afloat are underway, but climatologists dispute whether these measures will be enough to save the city. 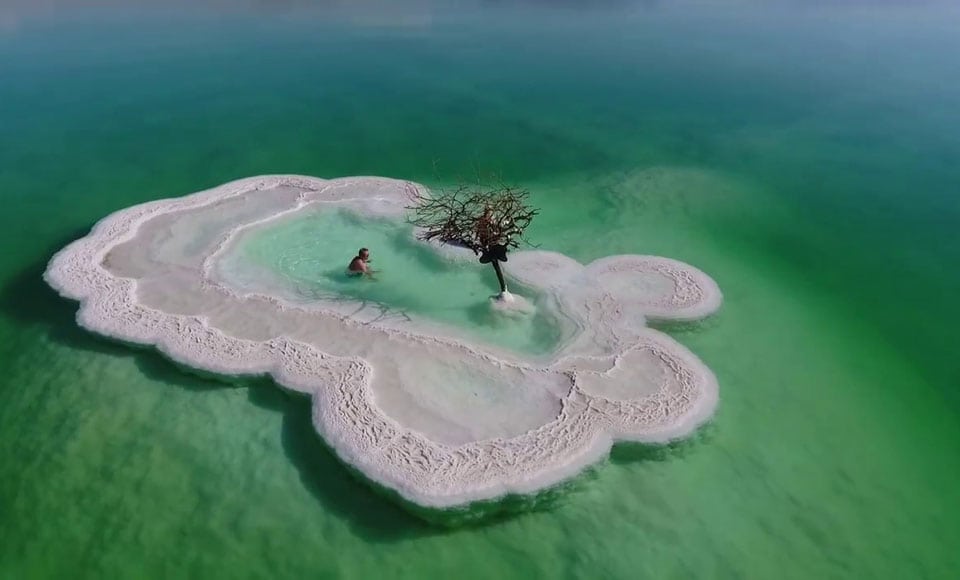 Visitors have sojourned to The Dead Sea for thousands of years, drawn in by its history and reported healing powers. What the sea can’t seem to heal is itself. A blend of human interference and geological factors are causing water levels to fall rapidly. The sea has already shrunk by a third and sunk 80 feet (25 metres), much of which occurred in the last 40 years. If no changes are made, the Dead Sea could vanish in another half-century. 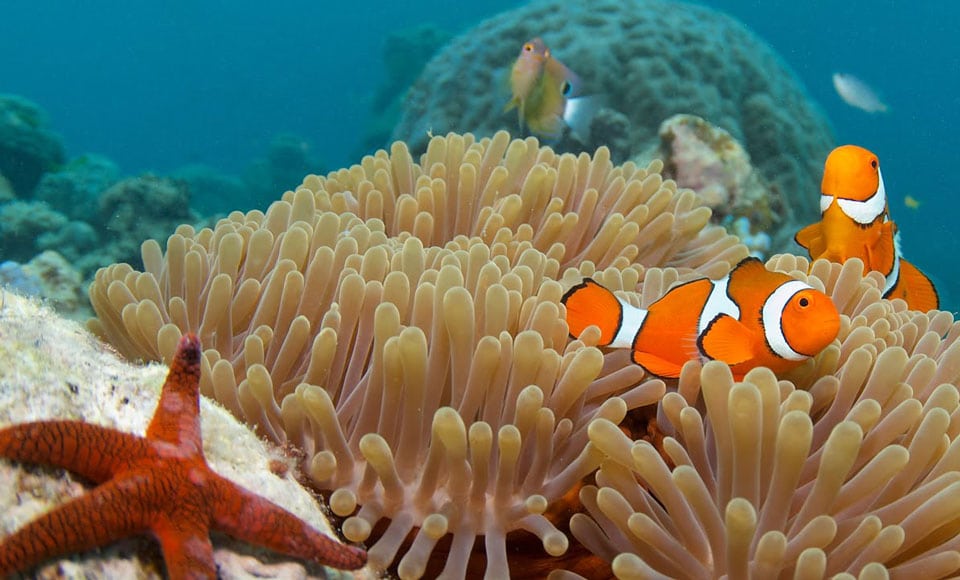 The world’s largest coral reef system, and the only living organism that can be seen from outer space, is under serious threat of extinction. A much-buzzed-about report from March 2016 stated that the reef is experiencing widespread coral bleaching as a result of warming ocean temperatures. Pollution, illegal fishing, and a variety of other factors have also led experts to predict that the reef could face irreversible damage by 2030.

The Door To Hell | Derweze, Turkmenistan 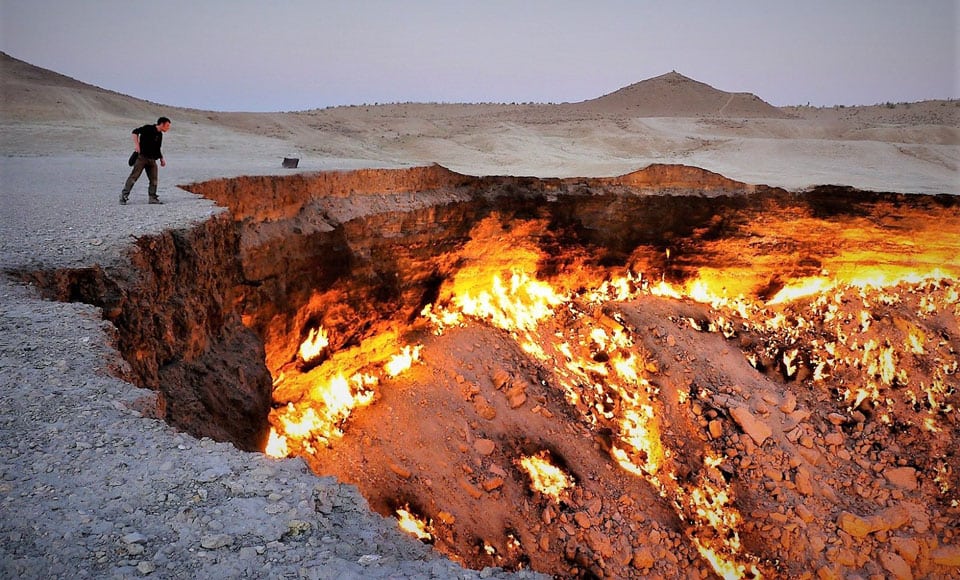 Turkmenistan’s colourfully-monikered ‘Door To Hell’ is the result of science gone wrong. In 1971, a team of Soviet scientists set up a drilling platform looking for natural gas reserves. The rig collapsed into a wide crater and disappeared, and fearing the spread of poisonous methane gas, the researchers set the crater on fire. They hoped it would burn out in a few hours. More than forty years later, the blaze is still going. But for how long? There’s no telling when the inferno will naturally extinguish. 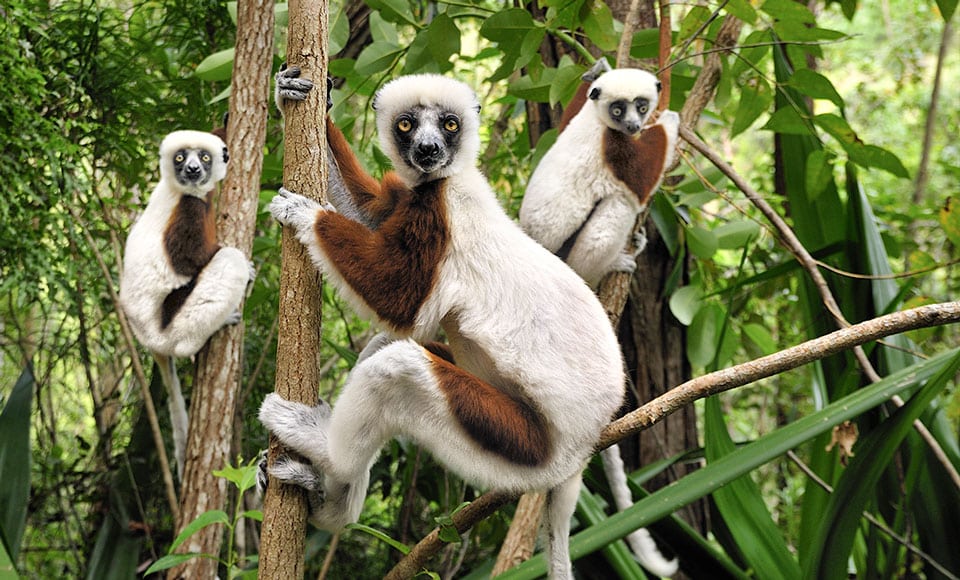 Over 90% of Madagascar’s wildlife is found nowhere else on Earth, but the island’s diverse ecosystems are seriously endangered by human activity. More than 90% of its original forest has been destroyed since the arrival of humans around 2,350 years ago. Rampant deforestation, slash-and-burn agriculture, and excessive hunting mean many of Madagascar’s extraordinary species will be wiped out – some before they’re even discovered. 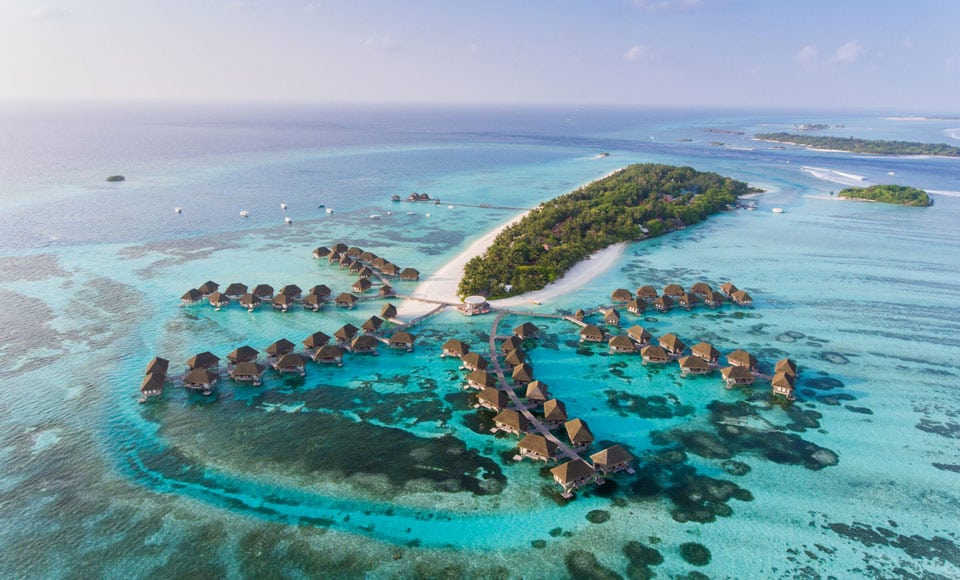 Pictures of the Maldives reveal a striking island paradise.The turquoise waters, white sand beaches, and luxury resorts are the stuff travel dreams are made of. But the future doesn’t look so dreamy for the world’s lowest lying country, which could become the first nation to be swallowed by rising sea levels. Within 100 years the Maldives could become uninhabitable, forcing hundreds of thousands of citizens to evacuate. 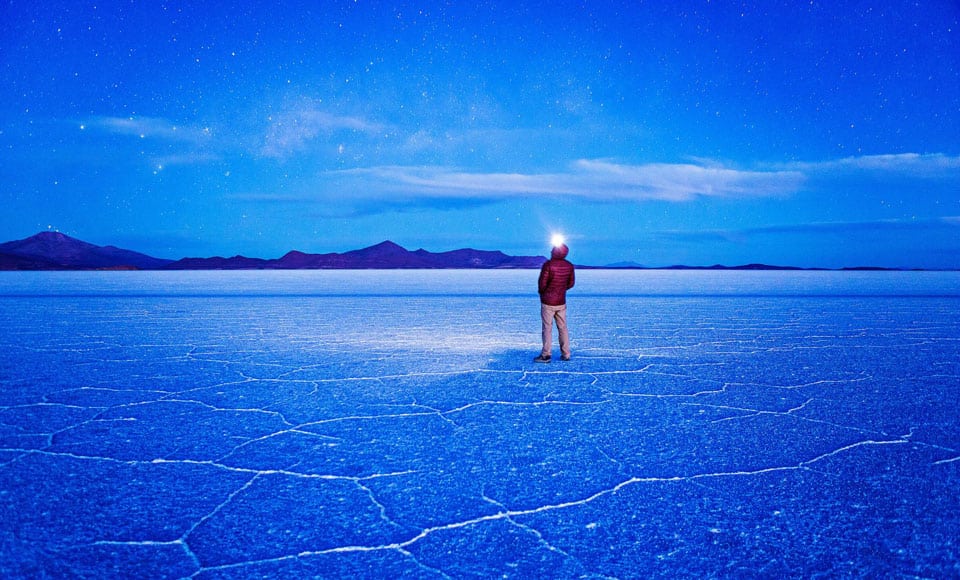 Bolivia’s salt flats are blissful, beautiful in an otherworldly way, and a favourite destination for Instagrammers. The awe-inspiring spectacle sits on nearly half the world’s lithium reserves, and therein lies the problem. As a vital component of many batteries, lithium is in high demand. The untouched salt flats could soon be the stuff of legend as lithium extraction becomes an increasingly real possibility. 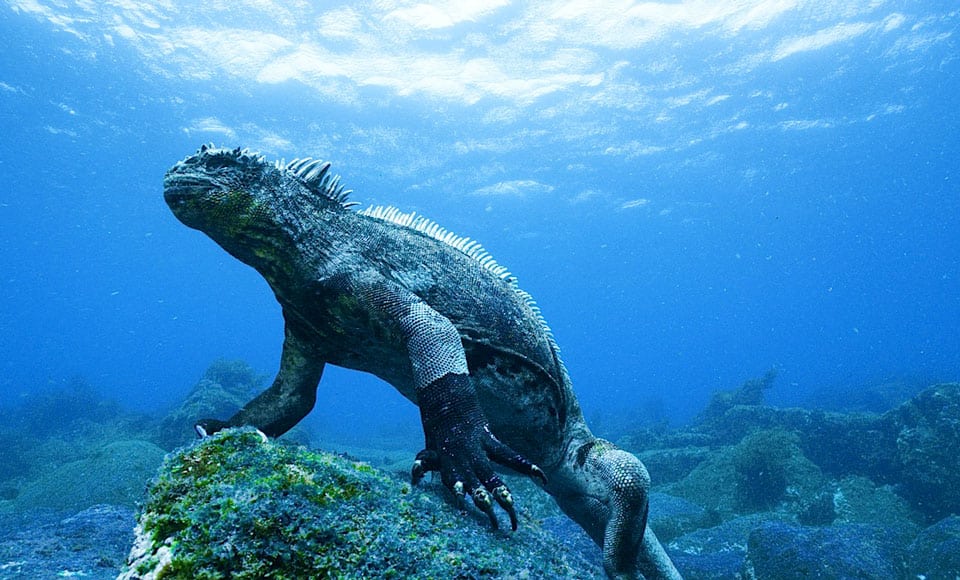 The Galápagos Islands are famously one of the most unspoilt environments on the planet, but that could soon change for the once-secluded archipelago. A swelling population and reckless tourism are expediting the inevitable human wear-and-tear of the islands, which were integral to the inception of Darwin’s theory of evolution. Conservation programs and travel restrictions are in place to limit impact on the area, and if you choose to visit, be sure to book with an eco-conscious company that prioritises preservation of the remarkable habitat.

RELATED: Most Deadly & Dangerous Places In The World To Swim 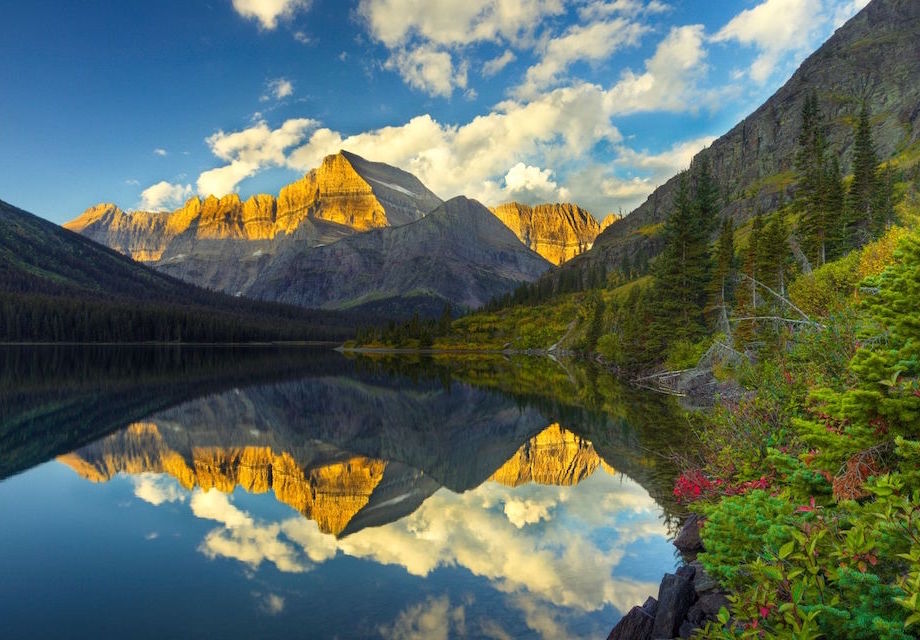 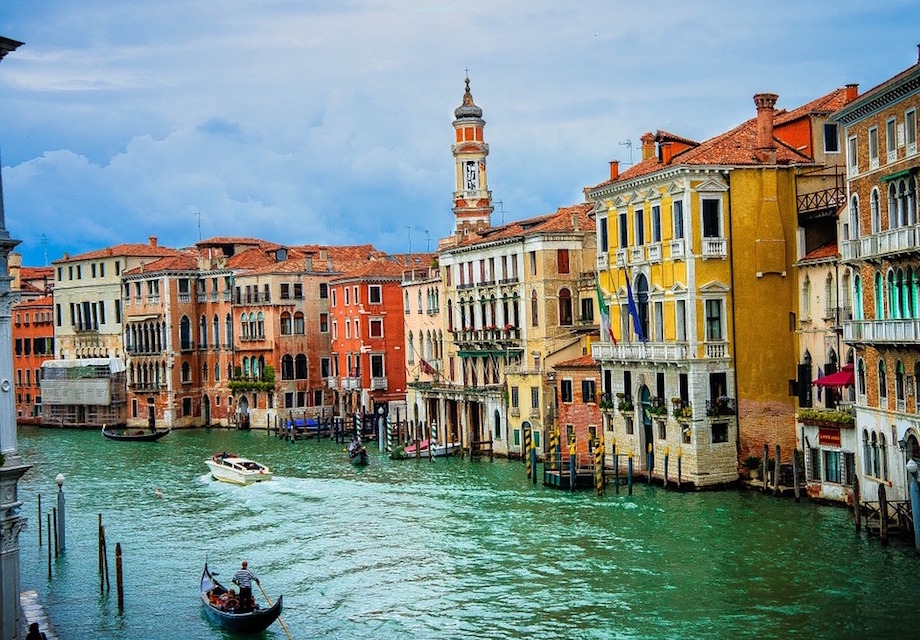 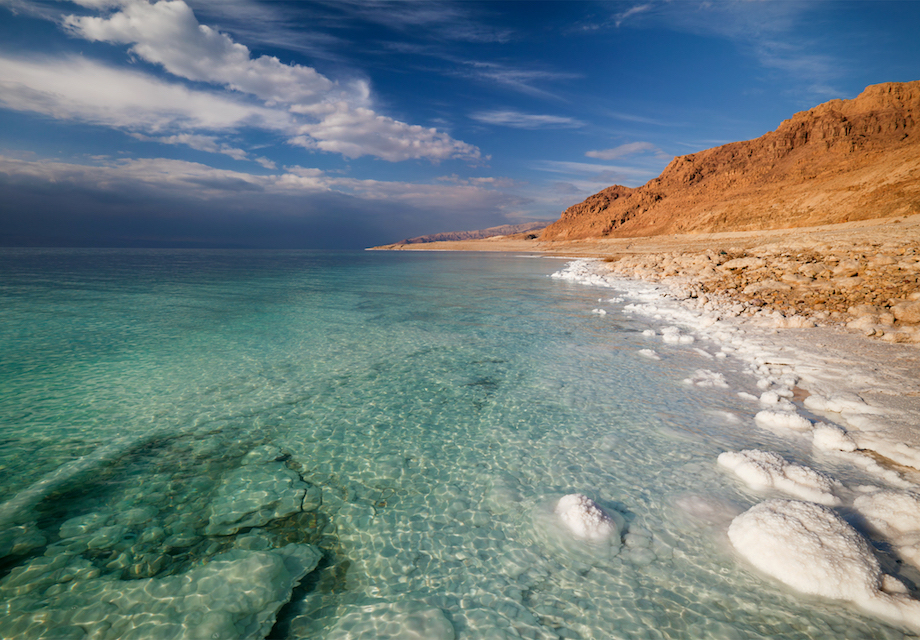 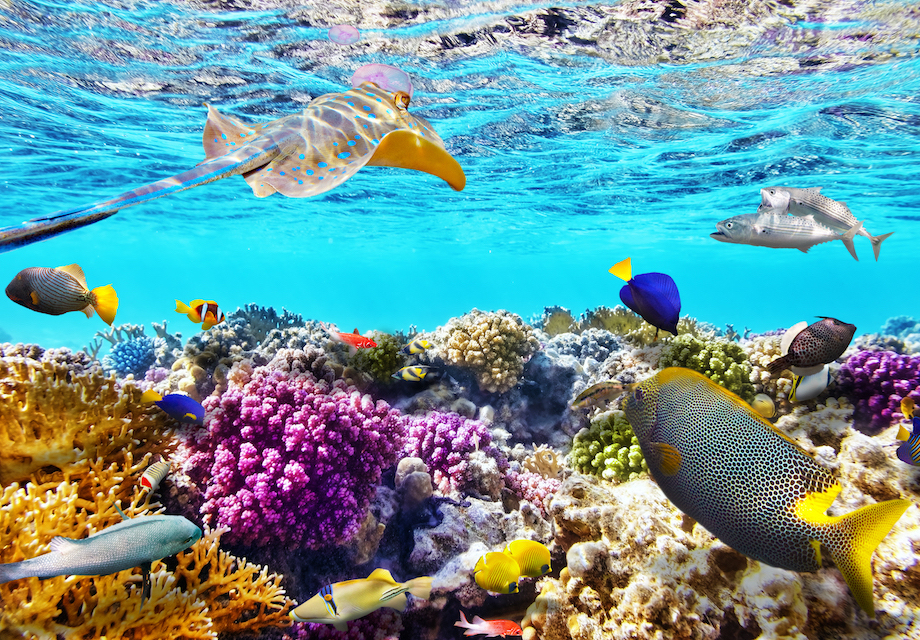 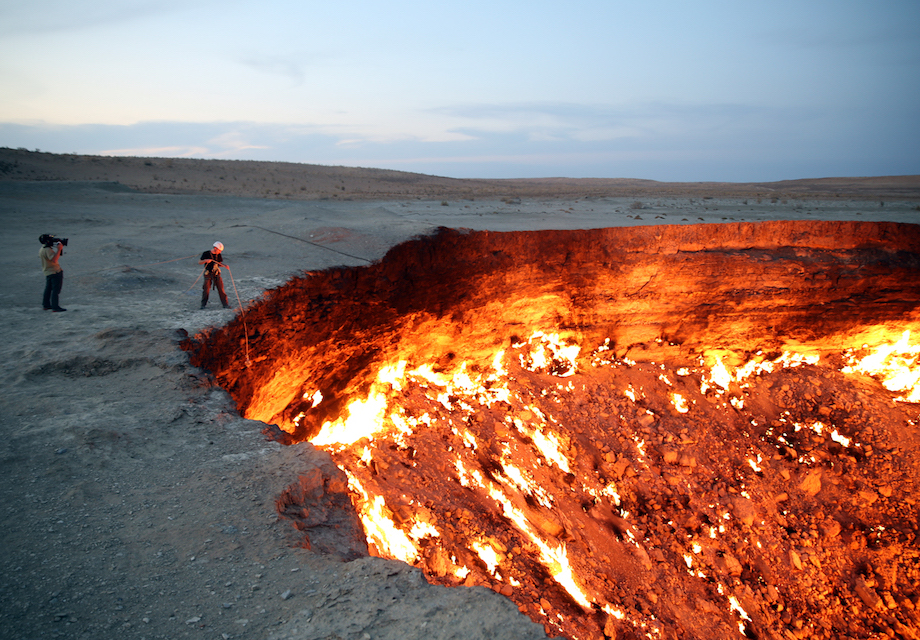 The Door To Hell 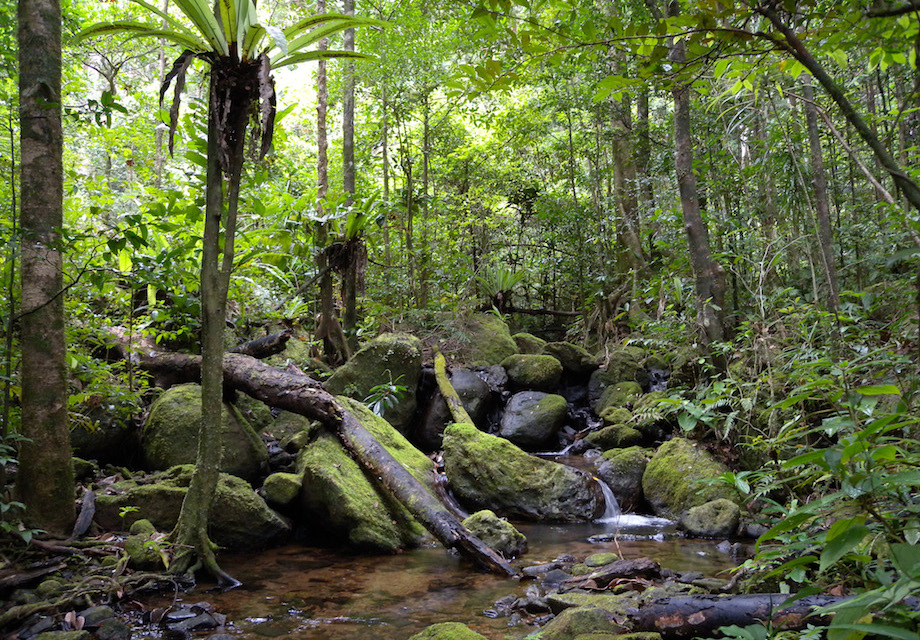 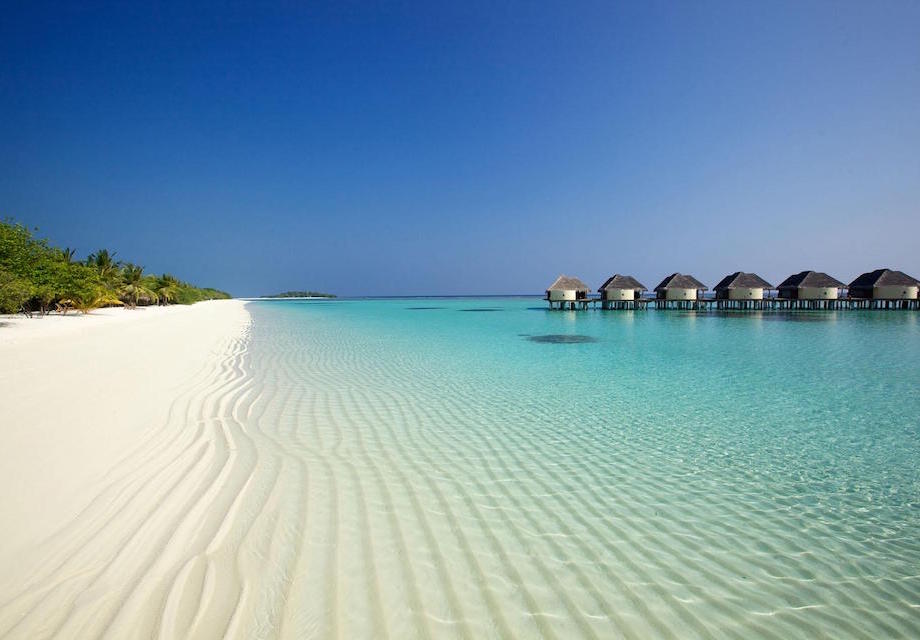 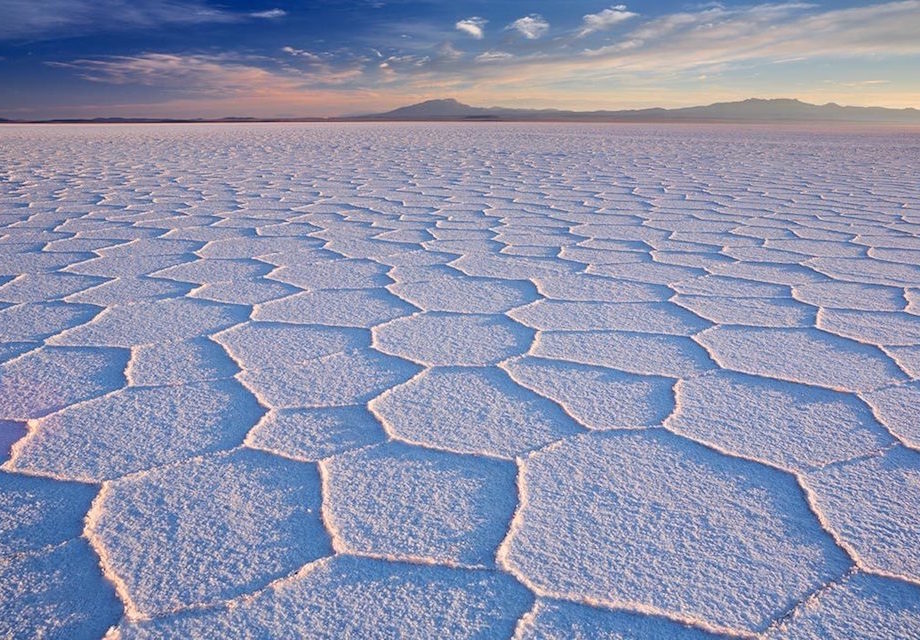 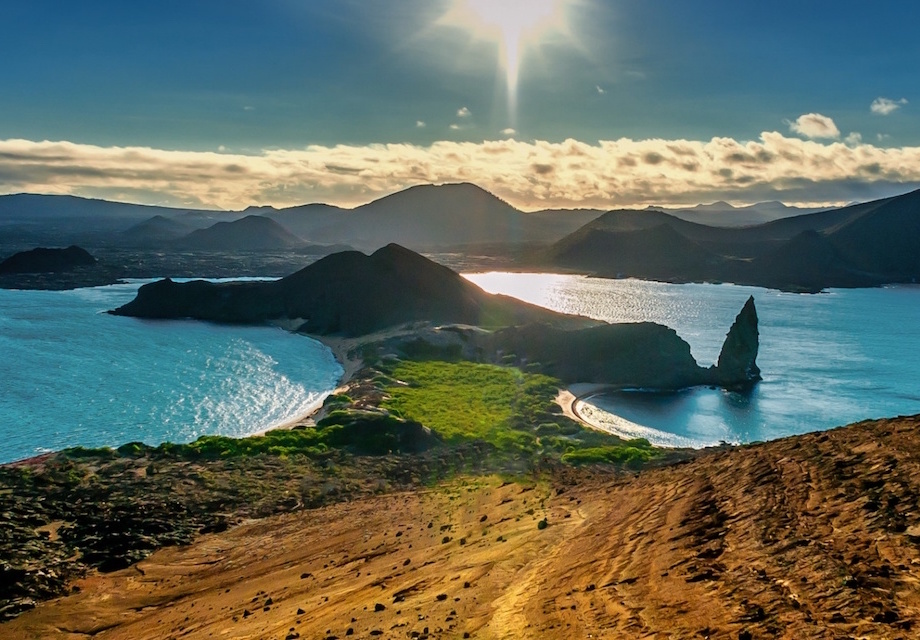