As far as exclusivity and highly sought after cars go, nothing in the world quite compares to the calibre of product procured by RM Auctions and Bonhams in Monaco.

Held annually in the lead up to the legendary grand prix of Monaco, a parade around the circuit usually marks the beginning of the sale of classic and modern race cars with eye watering price tags to boot. This year’s lot is no different featuring no less than four cars which commanded over US$2,000,000. That’s a lot of precious metal.

$1.2 million is was the asking price for this true classic which hails from a bygone era in motoring excellence. It was owned by Bugatti enthusiast Jack Perkins who looked after it for most of its life. The car itself is powered by a turbo-charged straight-eight cylinder which helped it get around one of the first Indy 500 circuits. Since then it has has received all new original components sourced form Bugatti whilst claiming records at Bugatti Owners’ Club hill climbs.

Equalling the Bugatti price tag is an actual race car in the form of the Benneton-Ford Formula One car from the early 90s. $1.2 million is what you’ll need to cough up to get your hands on this naturally aspirated V8 beauty which comes with a winning heritage list to boot. Michael Schumacher won his first ever podium in this chassis whilst Nelson Piquet drove his last race in this car and Martin Brundle took this as his first ride upon joining Benetton.

A beautiful classic from the 1950s era of motoring is this Ferrari with unique coachwork design cues and a make of only four models amongst the cabriolets bodied by Vignale. It is powered by a Colombo-designed 2.5-litre V12 engine which makes 170hp. The price you’ll need to pay is $1.33 million.

The early car that brought the revival of the Mercedes SLS today remains a true classic with its unique gull wing doors. The two-seater featured a 3.0-litre inline six that produced 222hp. At the Monaco auctions it fetched a cool $1.4 million.

An all-American classic featuring gorgeous lines is the 1948 Tucker hailing all the way from Chicago’s vintage era. Built by Preston Tucker, the car only made it to 51 examples before the company shut its doors. It sold at Monaco for $1.47 million.

The car that has been faithfully restored and brought to its former glory is also one of the finest driver’s car from the Italian marque. It carries the esteemed Pininfarina design language in convertible guise and packs a decent punch with its 260hp, 3.3-litre V12 engine. It went for $2.03 million at the auctions.

As a modern Ferrari, the 1985 GTO Coupe made huge waves during its debut. It was featured in Eddie Murphy’s Beverly Hills Cop 2 opening sequence and has remained a much sought after silhouette since. Wearing a contemporary wedge shape and mandatory pop-up headlights of the 80s, the mid-engined twin turbo V8 sold for $2.06 million at Monaco.

A true endurance race car cannot be driven on public roads. That is unless some genius manages to take a fully fledged race car and tweaks it to meet street-legal specifications. The car itself has claimed 13 wins from 31 race starts including three from the Canadian GT championship and a stint in the Rolex 24 at Daytona. This is the ultra wide GT1 Evolution from Porsche with a 3.2-litre twin-turbo flat six and over 600hp. It went for an princely $3.14 million. Number plates and ear plugs not included.

Considered one of the most beautiful race cars in the world, the Jaguar XK120C is a two-seater that exudes as much charisma as it does elegance. This particular example has competed in both the Le Mans 24 Hours and the Spa 24 Hours during 1953. It has remained in a single family ownership since 1963. The 3.4-litre straight six made for an unprecedented road presence, helping to drive the roadster’s sale price to an astonishing $8.22 million today. And yes, someone at Monaco bought it.

The cream of the crop was this classic competition Ferrari from 1951, also known as one of the prancing horse’s most beautiful cars. A 4.1-litre V12 engine produced 217hp and helped get it to Le Mans in 1951 and 1952. Fully restored by its previous Italian owner, the elegant racing lines contoured perfectly around its topless design and vintage appointments. It sold for a cool $8.24 million. 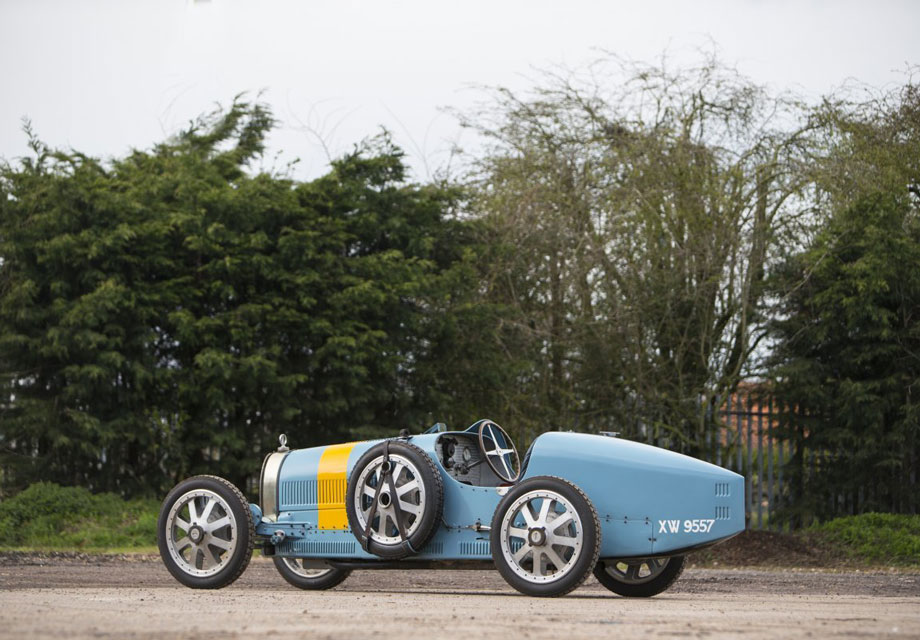 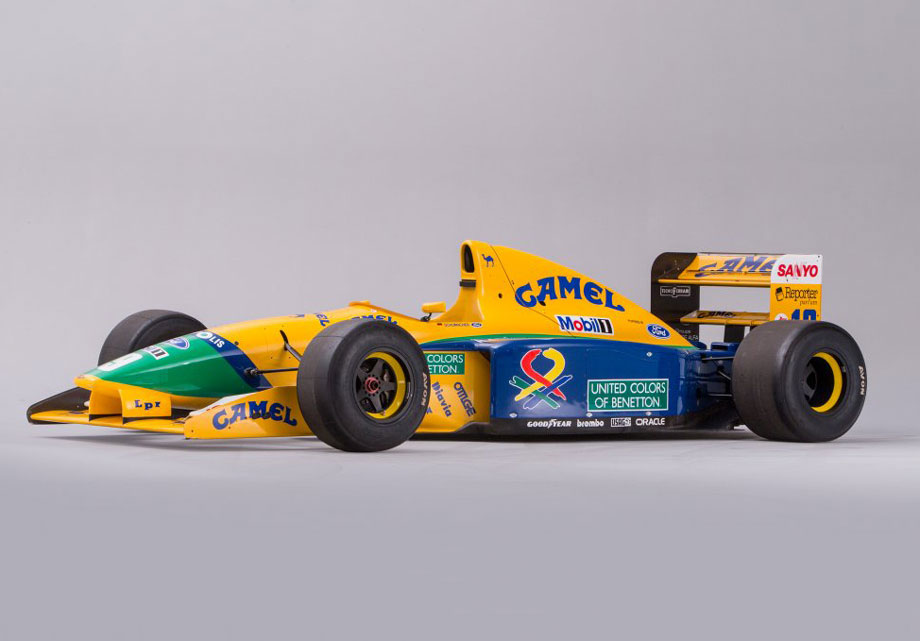 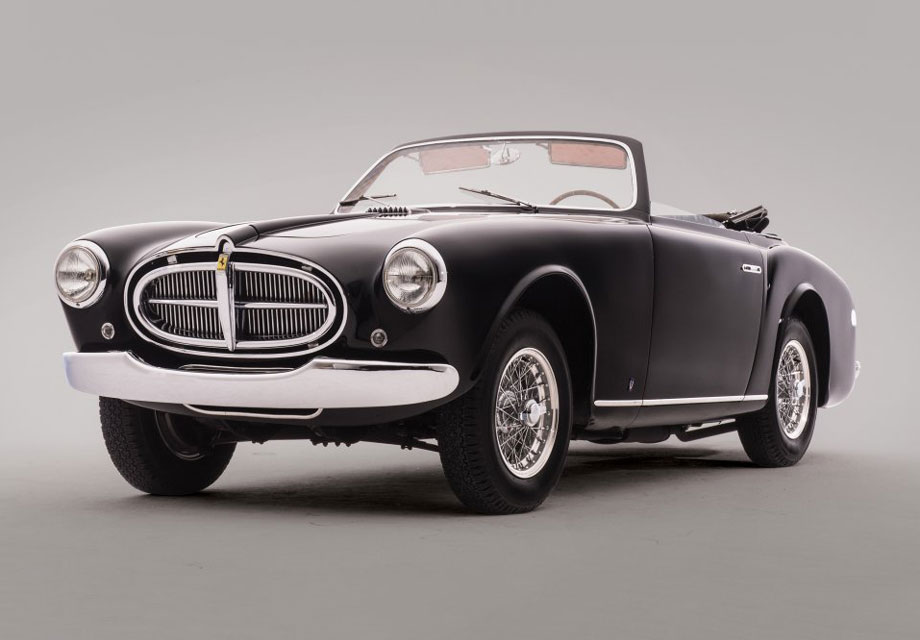 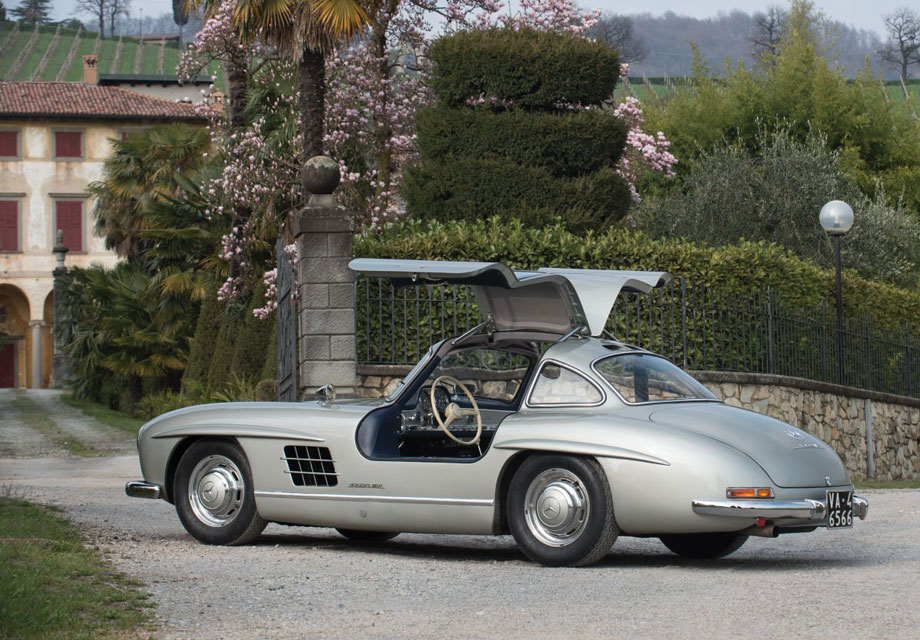 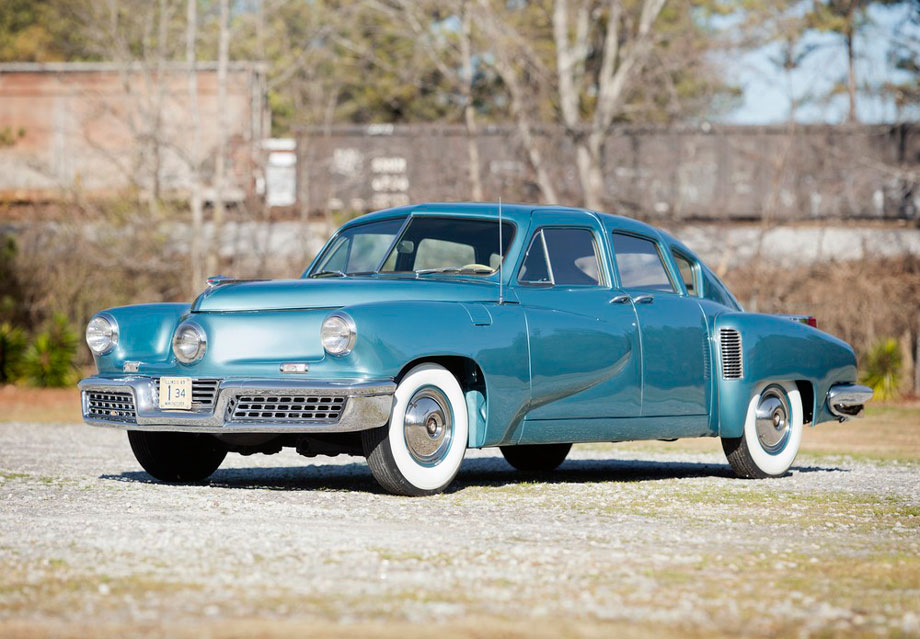 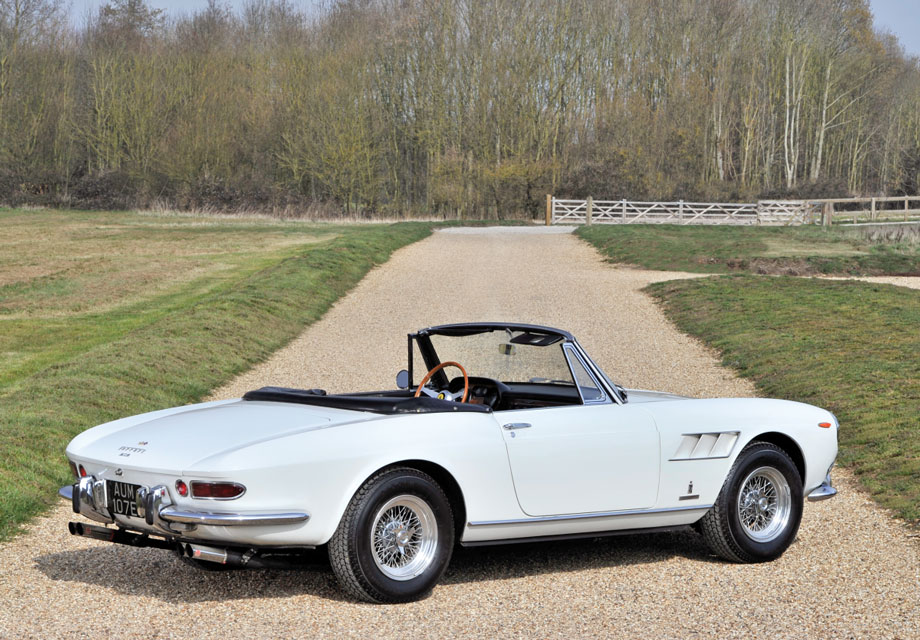 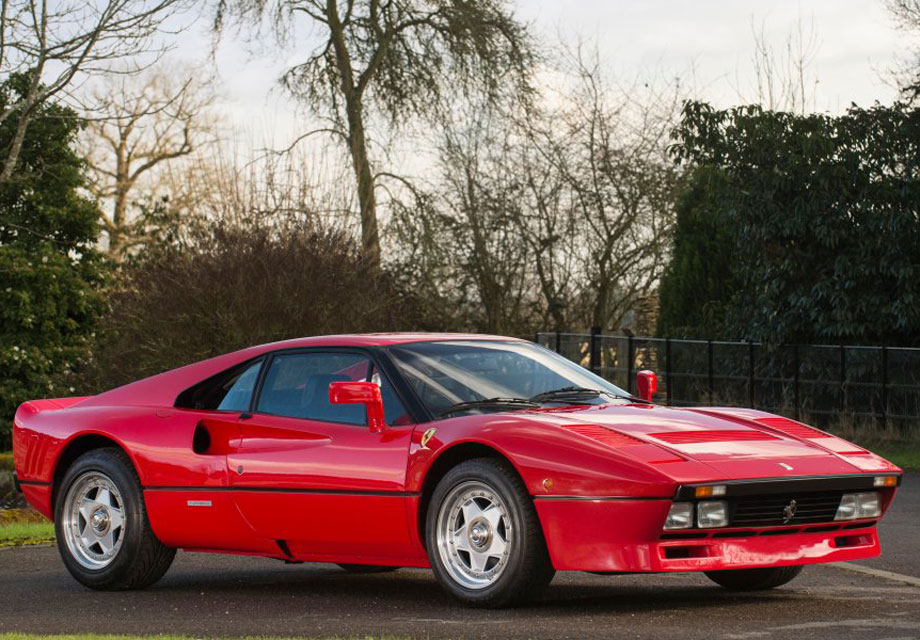 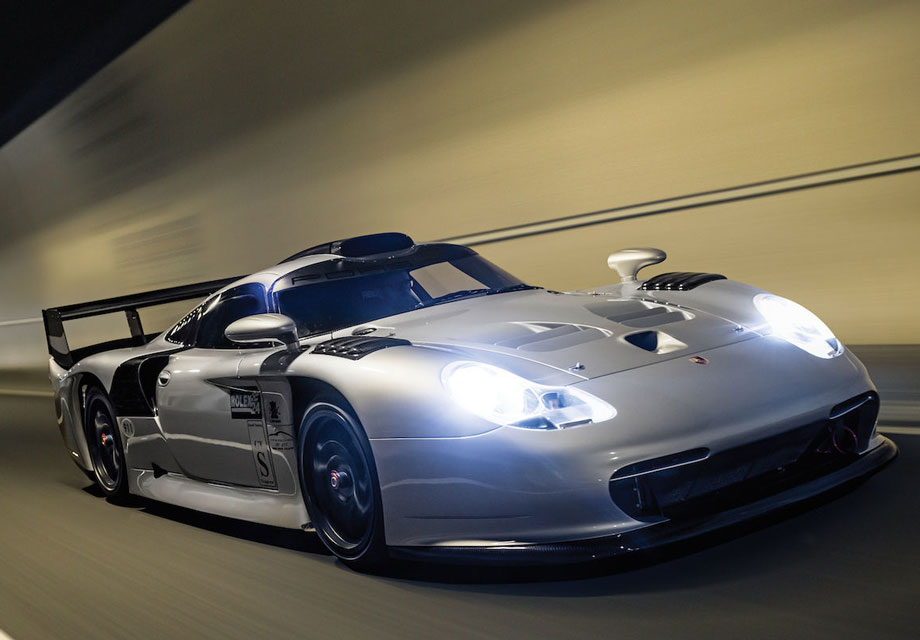 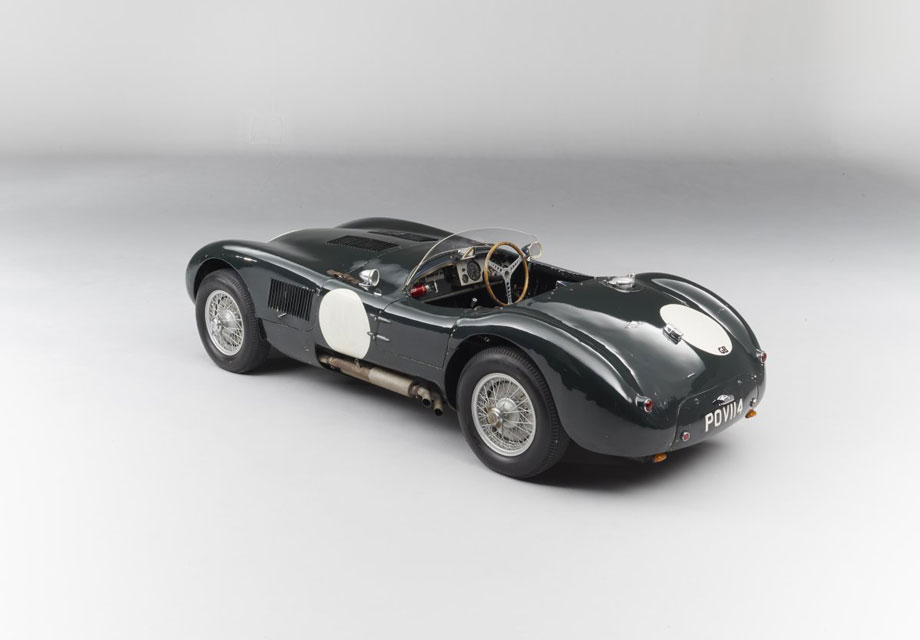 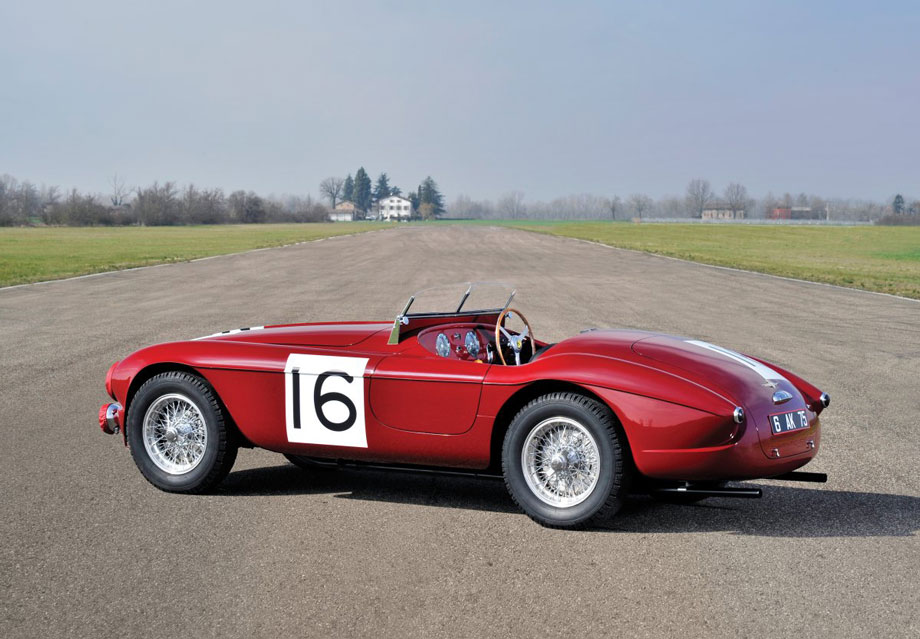