If you’ve ever seen the ‘People You May Know’ section on Facebook you’ll know that some suggestions are obvious: old high school mates and colleagues with mutual friends, but sometimes Facebook throws in a random or two with whom you share absolutely no common link.

It might not seem obvious, but it has recently been revealed that Facebook also suggests friends to you based on a shared GPS data point, meaning you have potentially been in the same location as the suggestion at some point.

A Facebook spokesperson has responded by saying, “We’re not using location data, such as device location and location information you add to your profile, to suggest people you may know. We may show you people based on mutual friends, work and education information, networks you are part of, contacts you’ve imported and other factors.”

If friend suggestions based on location is a little too creepy for your liking you can turn off location settings on your iPhone in privacy, location services and if you’re an Android user you can visit your app manager to open Facebook permissions and toggle location to ‘off’. 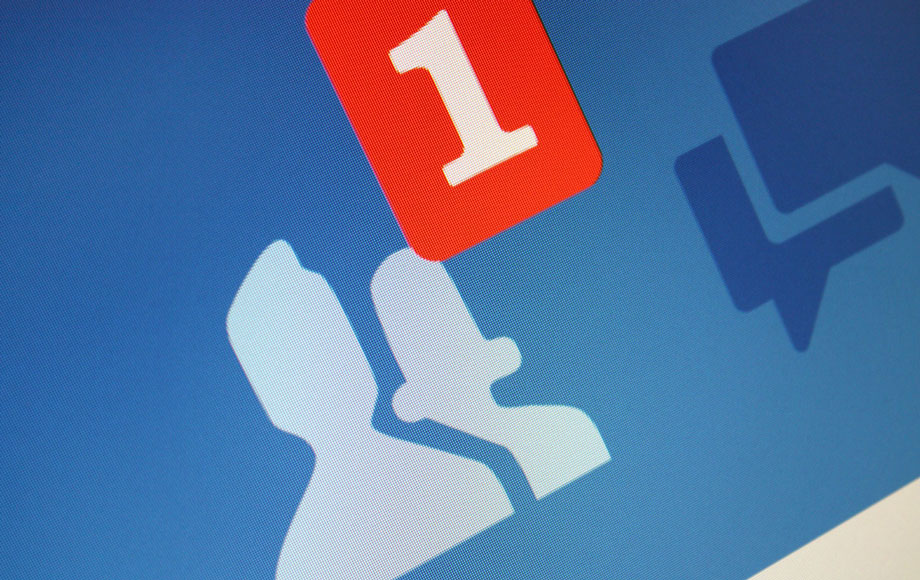