Mark Zuckerberg is on his way to reaching Elon Musk levels of global domination with his most ambitious project to date. 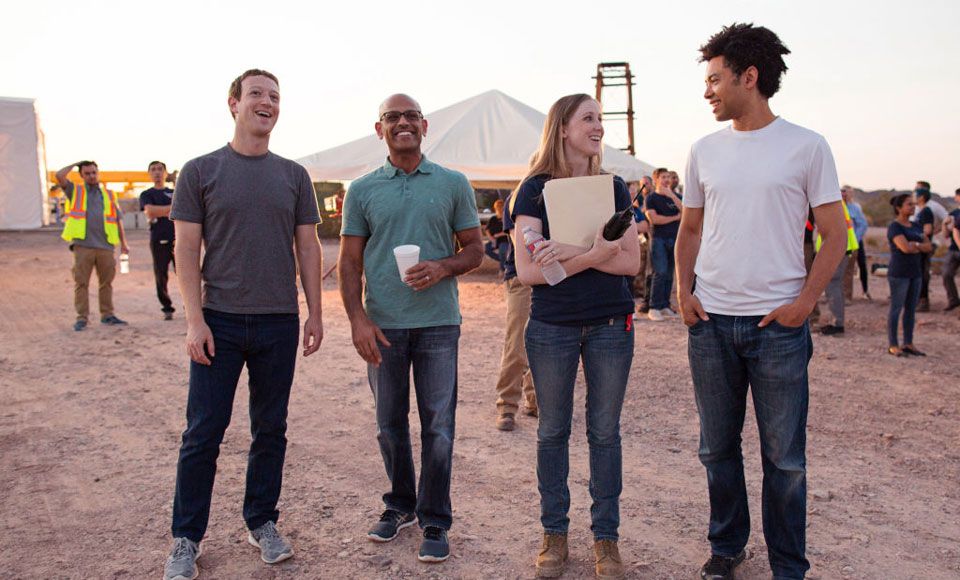 Backing Zuckerberg was a team of the brightest technicians who managed to get the plane soaring for a reliable 96 minutes before it landed safely in the restricted airspace of Yuma Proving Ground. Martin Gomez who is Facebook’s director of aeronautical platforms has flown over twenty-three scaled-down test flights in the past before today’s maiden flight. The test collected vital data on the drone’s four motors, the autopilot system, battery life and radio communications which will be used to drastically refine the technology.

Facebook’s internet beaming drone still has some way to go since this version flew without solar panels, high-altitude batteries, internet antennas and other equipment bound for the final craft. In Facebook’s opinion though, the result is still a major milestone. Aquila comes just as Google begins work on expanding internet accessibility with their own development of drones and high-altitude balloons.

Zuckerberg appears to be a bit more creative in his approach to providing internet to the world through the use of new wireless antennas, lasers, and satellites to get the job done. It may even look like a philanthropic endeavour but it’s important to note that the movement is also a win-win situation for both companies as global connectivity will benefit both Facebook and Google’s services. 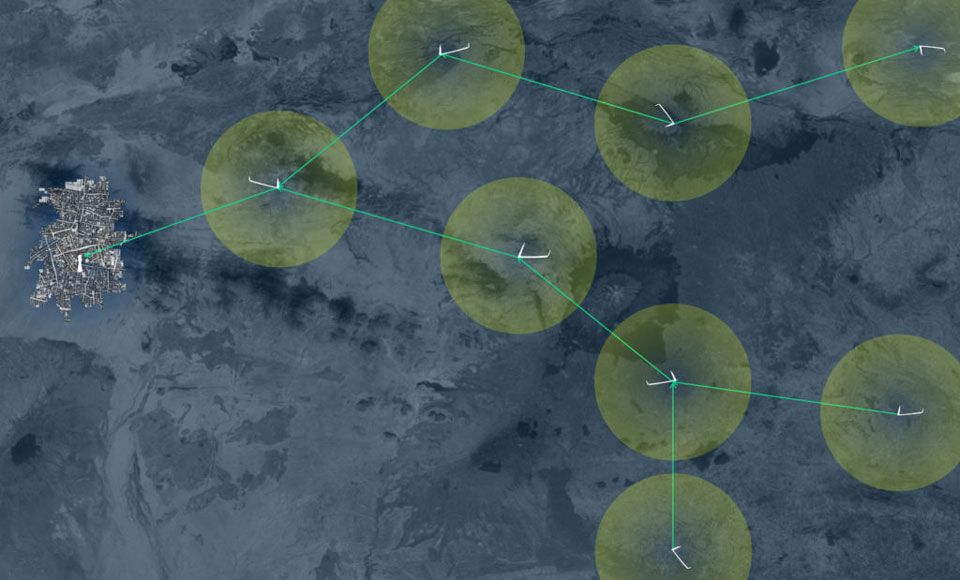 With over a billion people still living in remote areas without mobile broadband services, Facebook is adamant on being one of the first to tap into this population. To build momentum for its greater cause, Facebook is planning to release the blueprints for its drones and future internet devices for local governments and ISP services to use.

Once Aquila is finished it will operate within the Earth’s stratosphere to avoid detrimental weather. The drones will also feature solar panels across its expansive wings to allow it to stay in orbit for months at a time.