When it comes to overly cool classic Ferraris, not a lot can compete with the 250 series. It’s the Italian car manufacturer’s most successful early line of vehicles and holds a special place in the hearts of automotive nuts the world over. The 250 series comprised numerous variations, including the 250 GT Pininfarina, and you can own this rare version for an unquestionably large fee.

When we say large fee, we mean it. For AU$2,000,000 – yes that is the right amount of 0’s – you can own this 1960 250 GT Pininfarina. It’s the second most expensive car available on Carsales right now, beaten to the top spot by this Ferrari F40, and is in immaculate condition (and rightly so). Only 353 Pininfarina models were made, with the Italian coachworks company replacing the bodywork of the Boano and Ellena variants, and it went on to become Ferrari’s most successful model.

It comes in a gorgeous beige finish, with ivory leather interior, and is one of only nine right-hand drive models to roll off the original factory production line. The owner of this particular model says it was one raced by Australian motoring journalist David McKay during the 1960s and has received a complete restoration from Roelofs Engineering in the Netherlands; a classic Ferrari restoration specialist. It also has Ferrari Classiche certification, which ensures you’re buying a genuine example and was delivered to W.H. Lowe in Melbourne in 1960.

A Sunday-drive car if ever there was one, the 250 GT has under its hood, Ferrari’s 3.0-litre V12 engine, producing 240hp and a top speed just shy of 150mph. Supercar speeds for its day. Elsewhere for your two million dollars, you get a four-speed manual gearbox, comfortable seating for two (uncomfortable for four) and a full set of tools in the boot.

You of course, also get, one of the best looking cars ever to grace the roads. Head to Carsales to enquire about the car, or just ogle at the pictures. 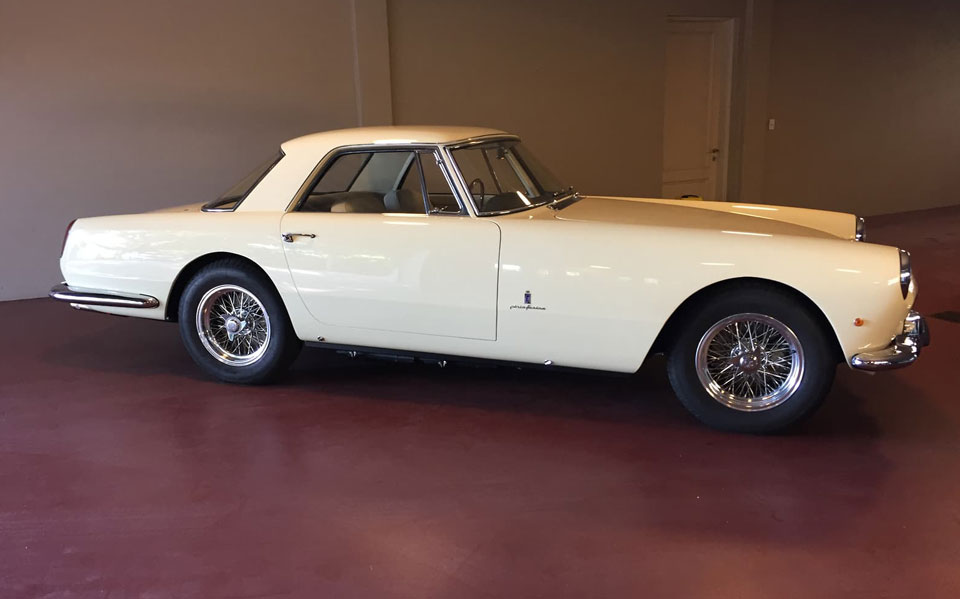 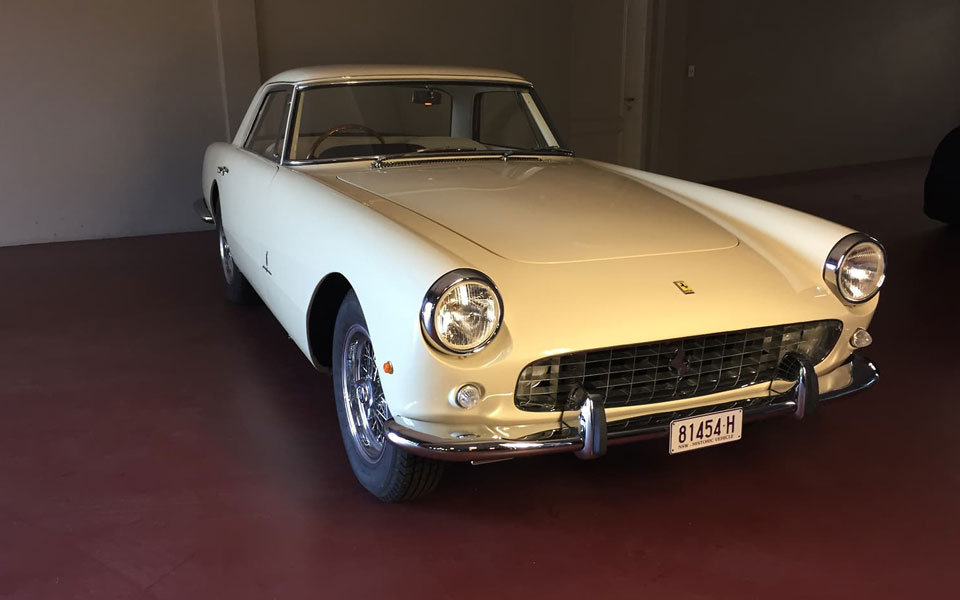 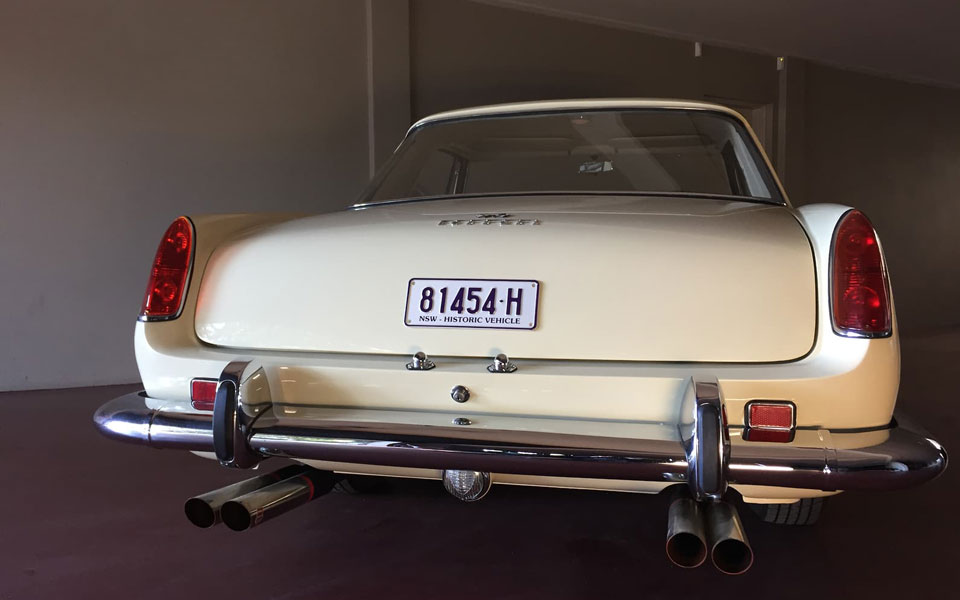 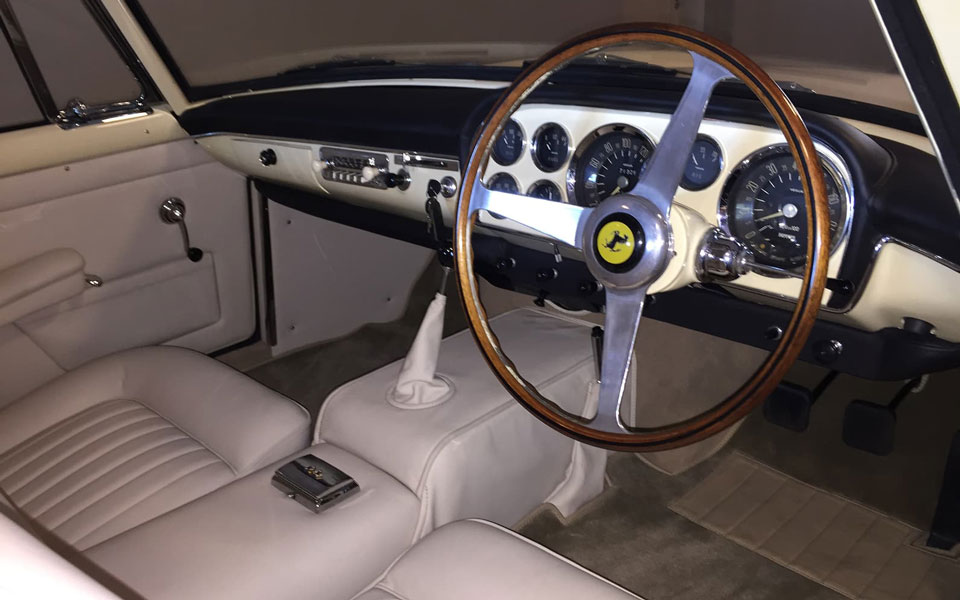 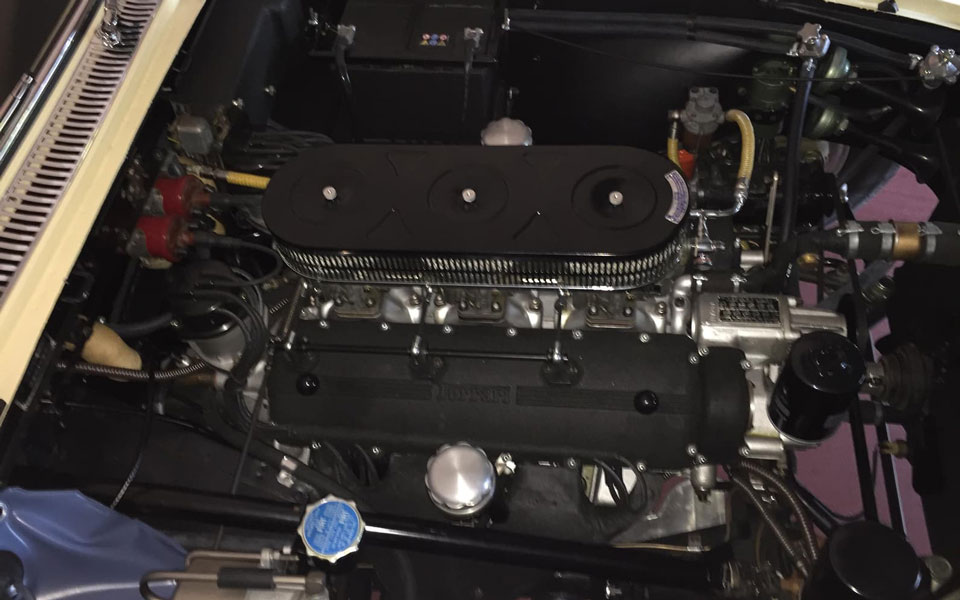