One of the world’s most sought after prancing horses can now be yours, but you’ll need a cool $4,200,000 to own it. This immaculate example of a Ferrari F50 comes from a single owner who acquired the car brand new. Since then it has been kept in private storage from its debut year in 1996. Mileage? Just under 4,500km.

The car which is currently being sold by Melbourne’s Dutton Garage features a mid-mounted naturally aspirated 4.7-litre V12 which is capable of delivering 382kW to the rear wheels. It might not be as sharp as modern supercars but its rawness should appeal to the old school crowd who still prefer a six-speed manual gearbox as opposed to the DSG trickery of today.

And whilst $4,200,000 might sound a bit steep, prospective buyers will also be glad to hear that the sale also comes with a pair of new F50 Tod’s racing shoes, F50 hand tailored luggage to suit the car and most importantly, the factory hardtop still in the unopened F50 box.

For peace of mind the car also has full original delivery books, service books and manuals alongside two original keys. You can put your deposit now. 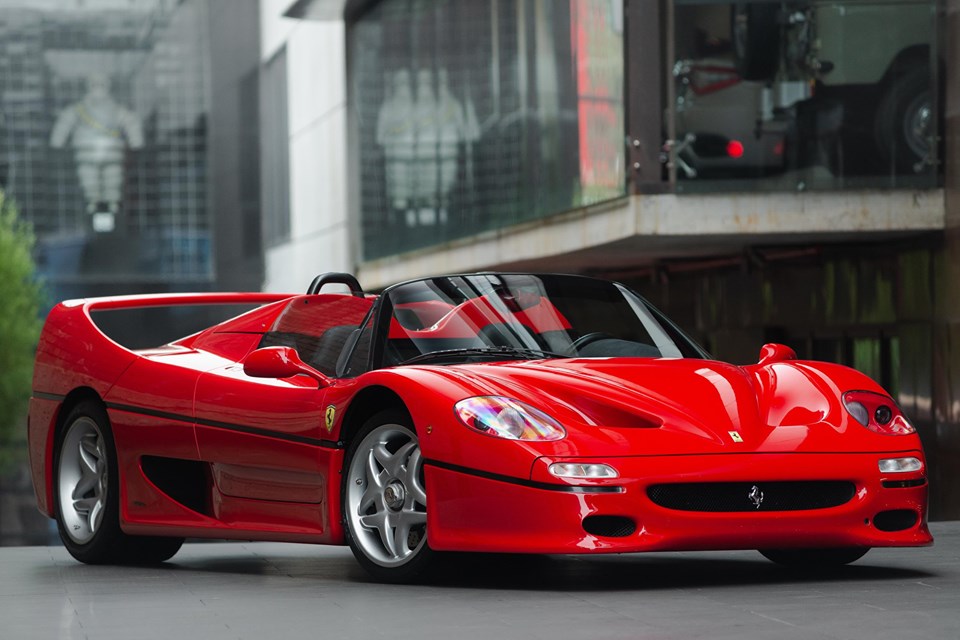 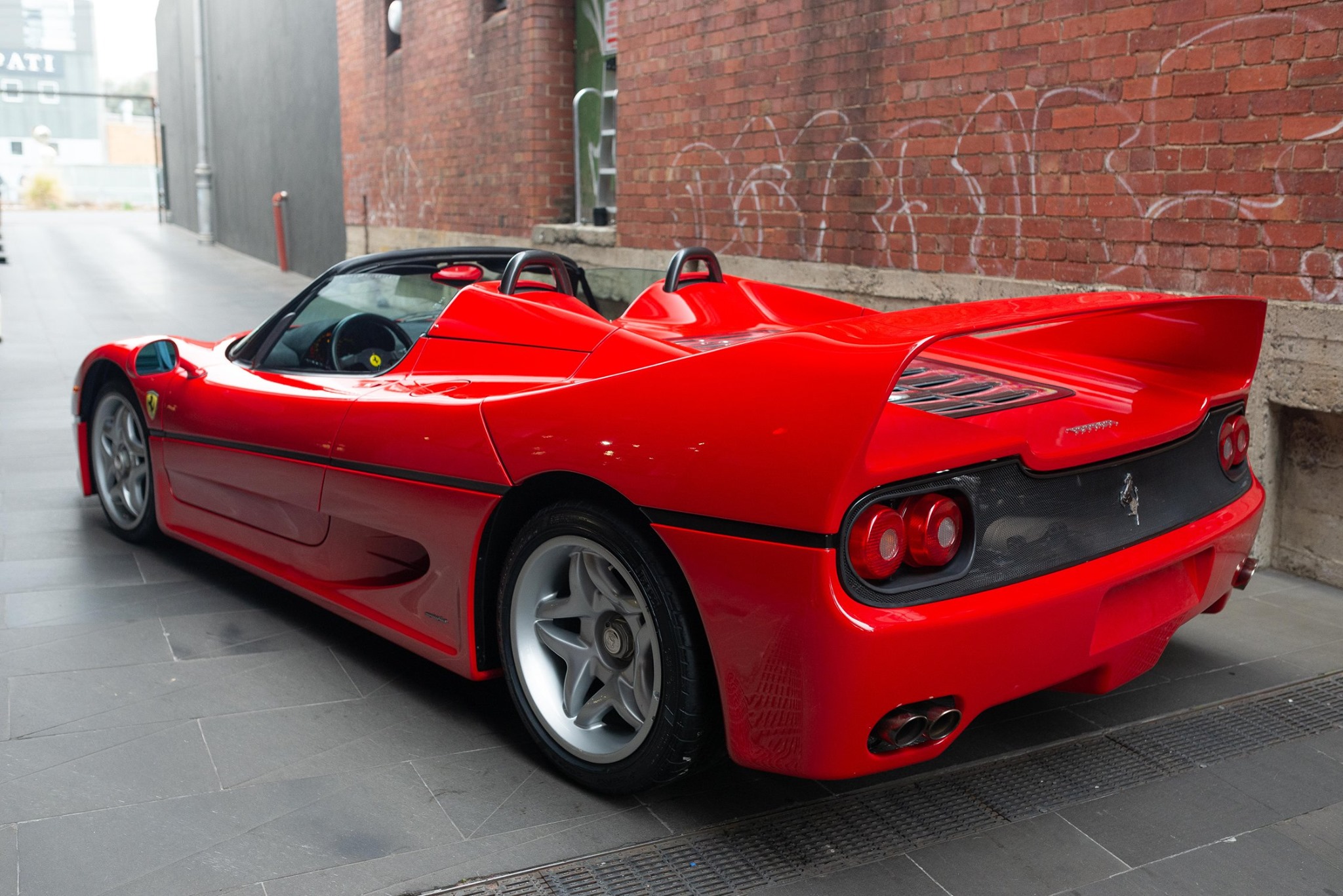 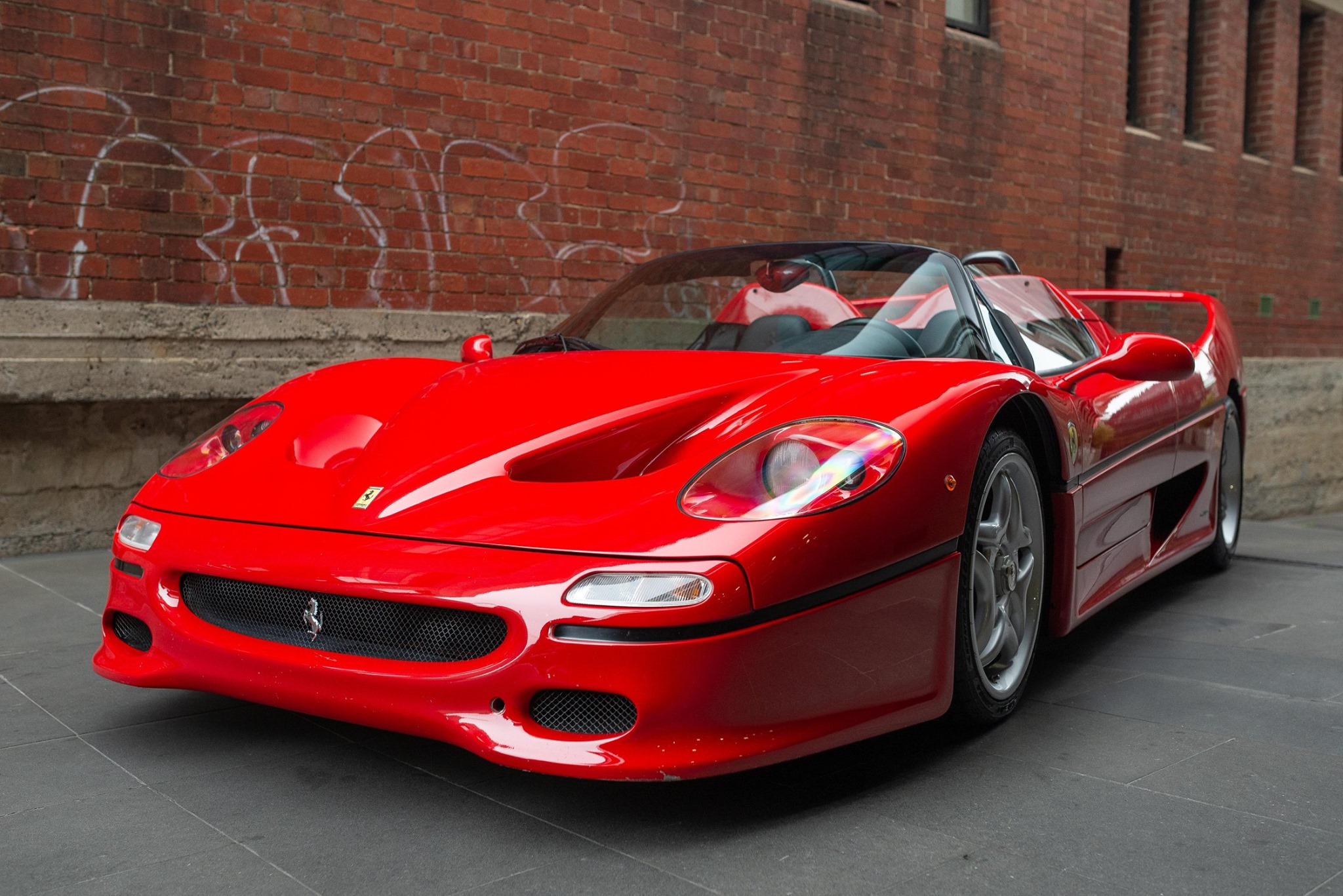 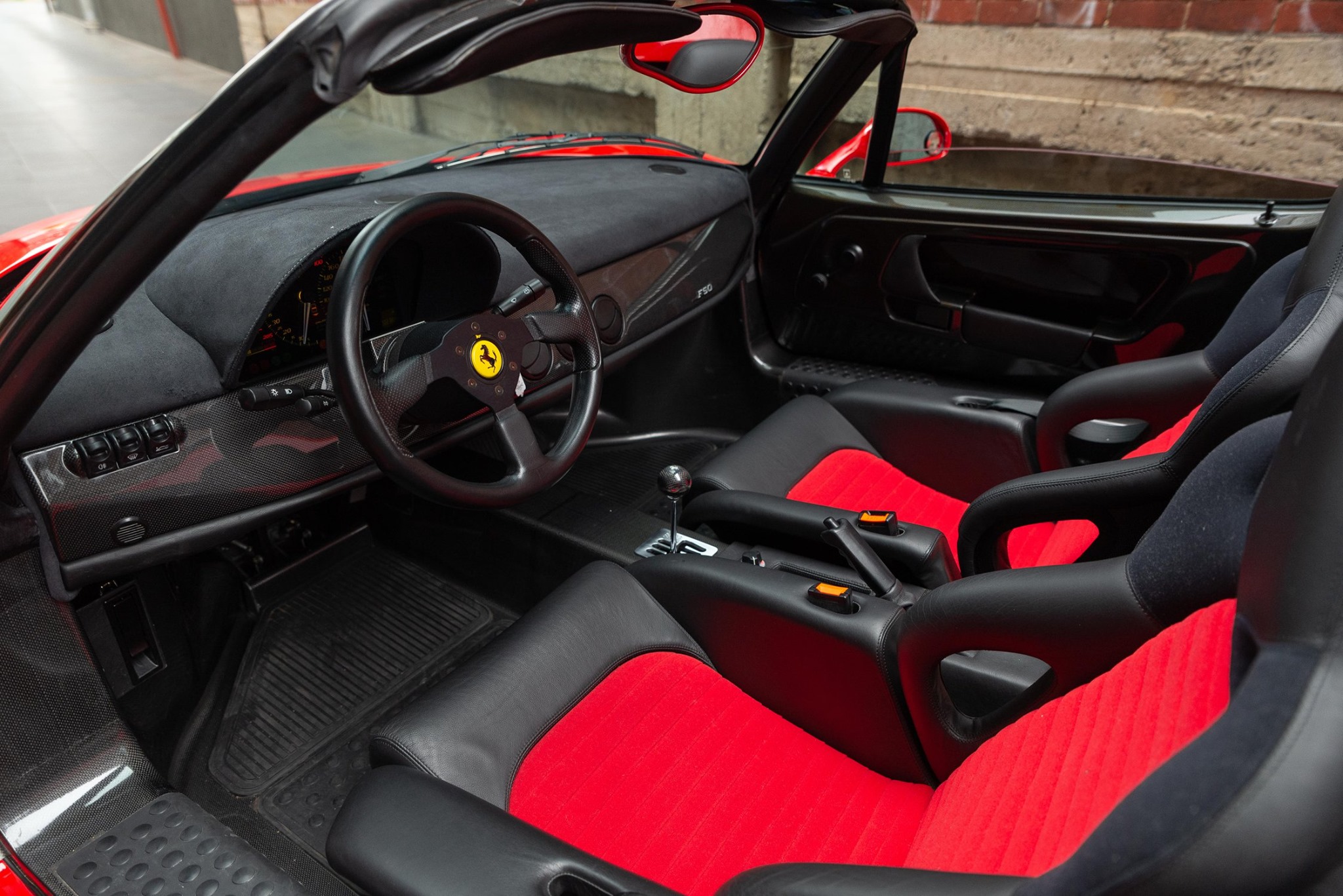 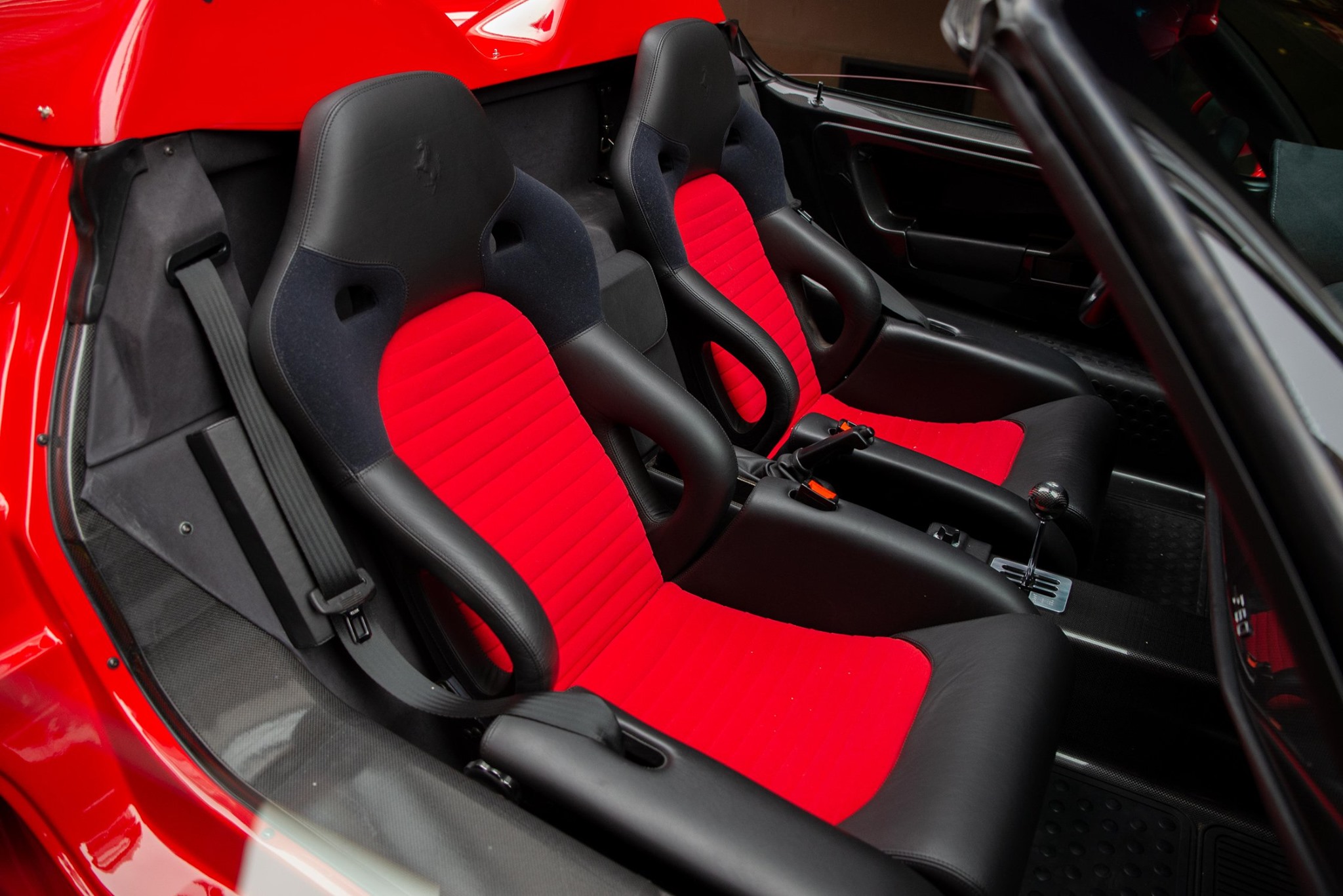 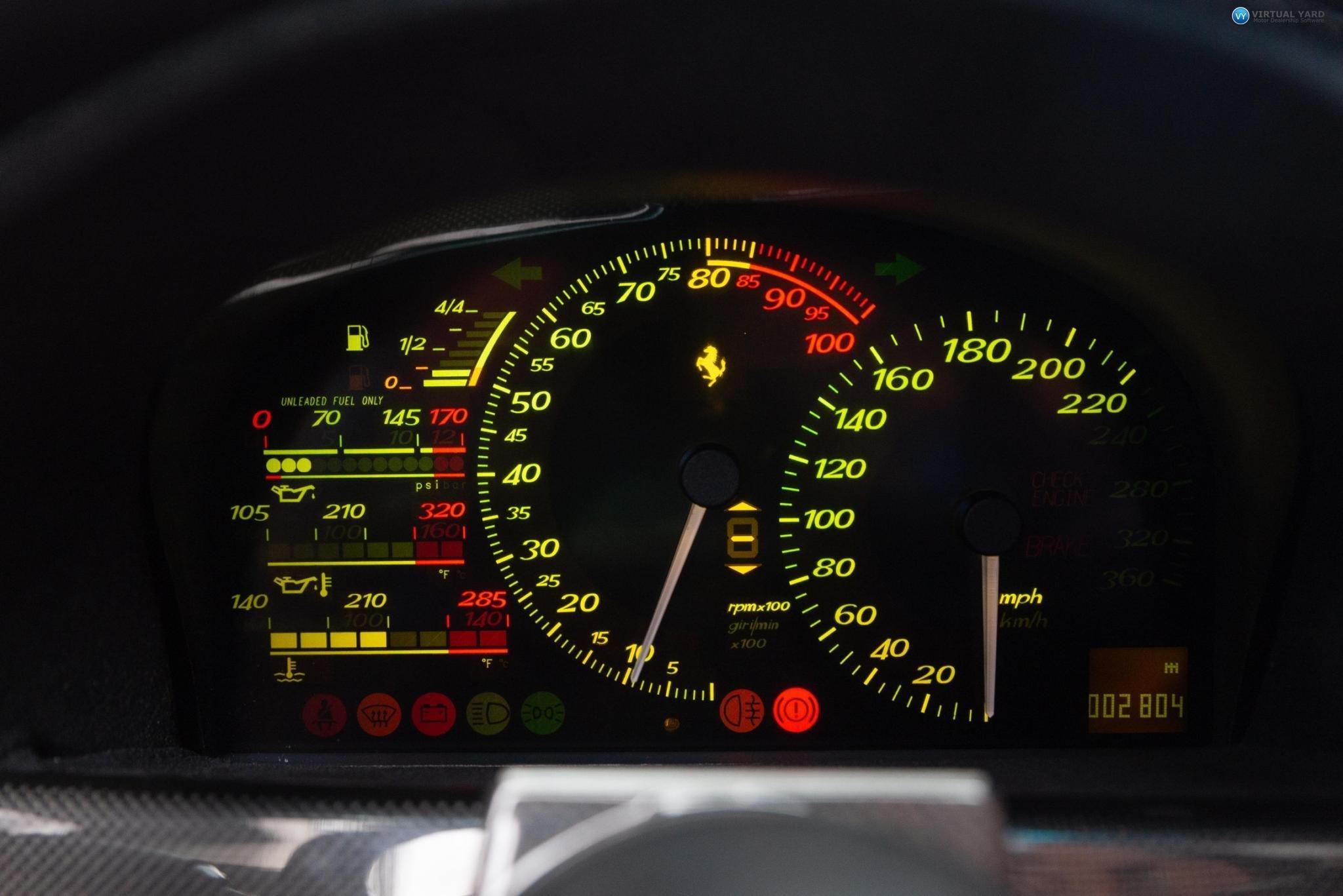 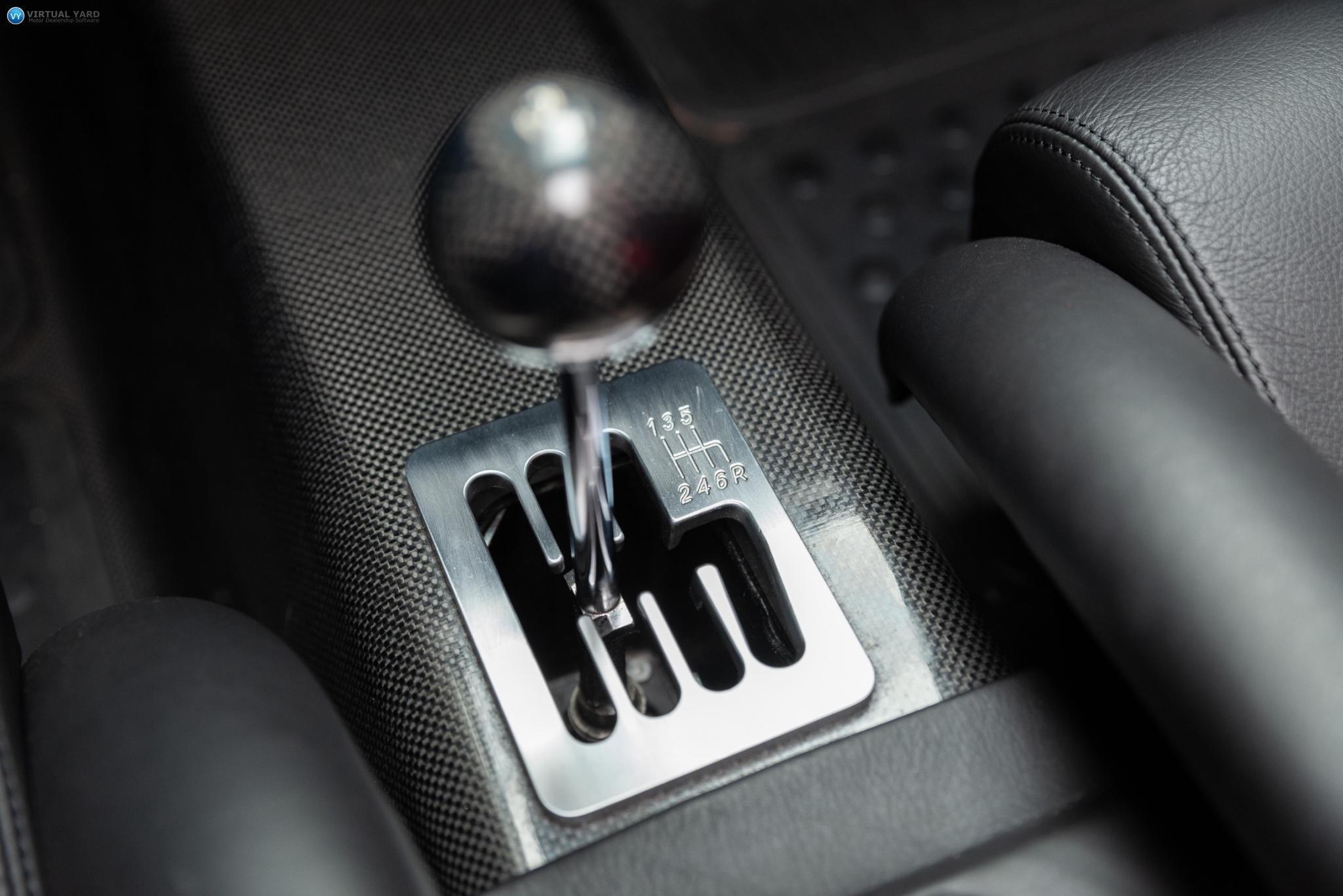 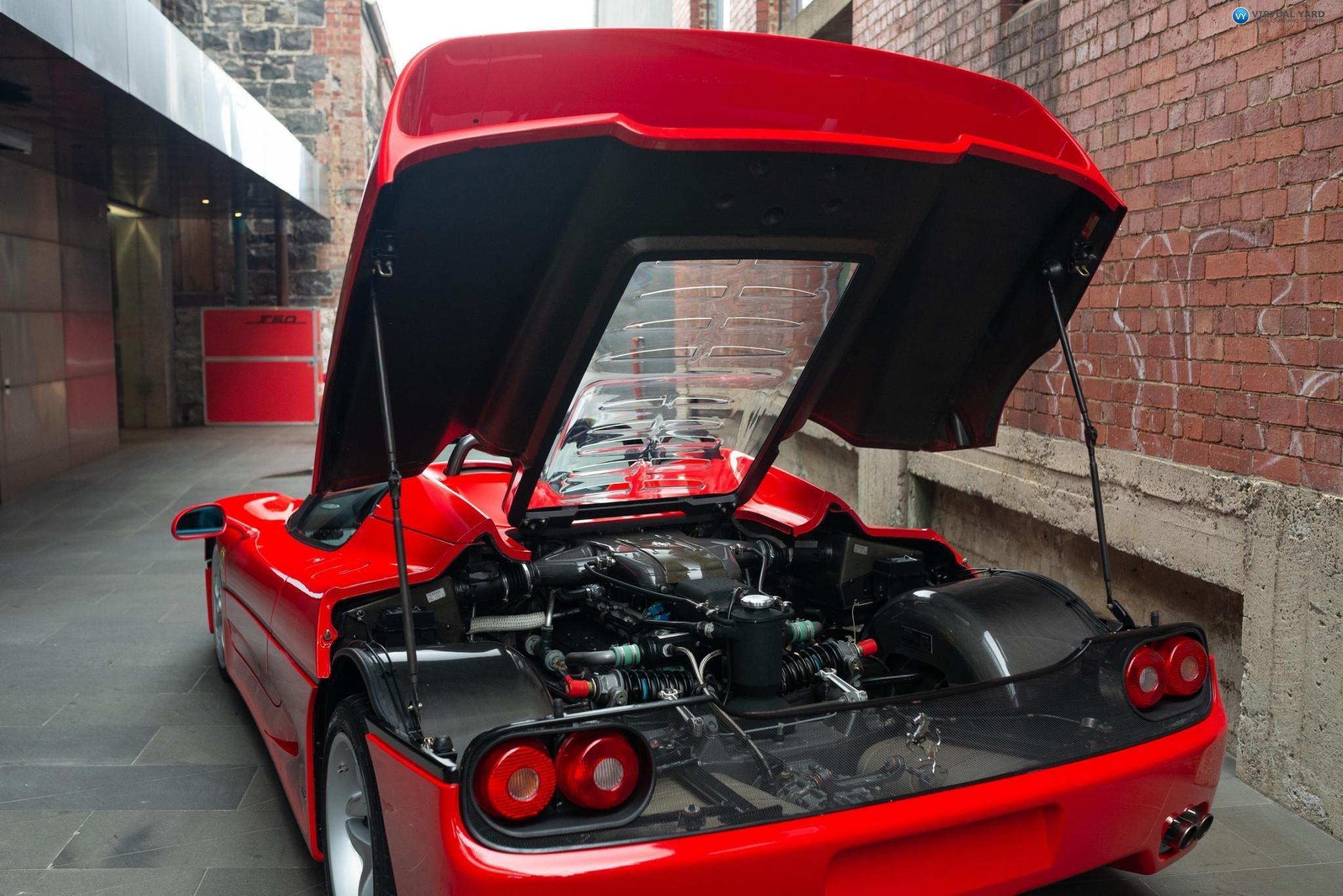 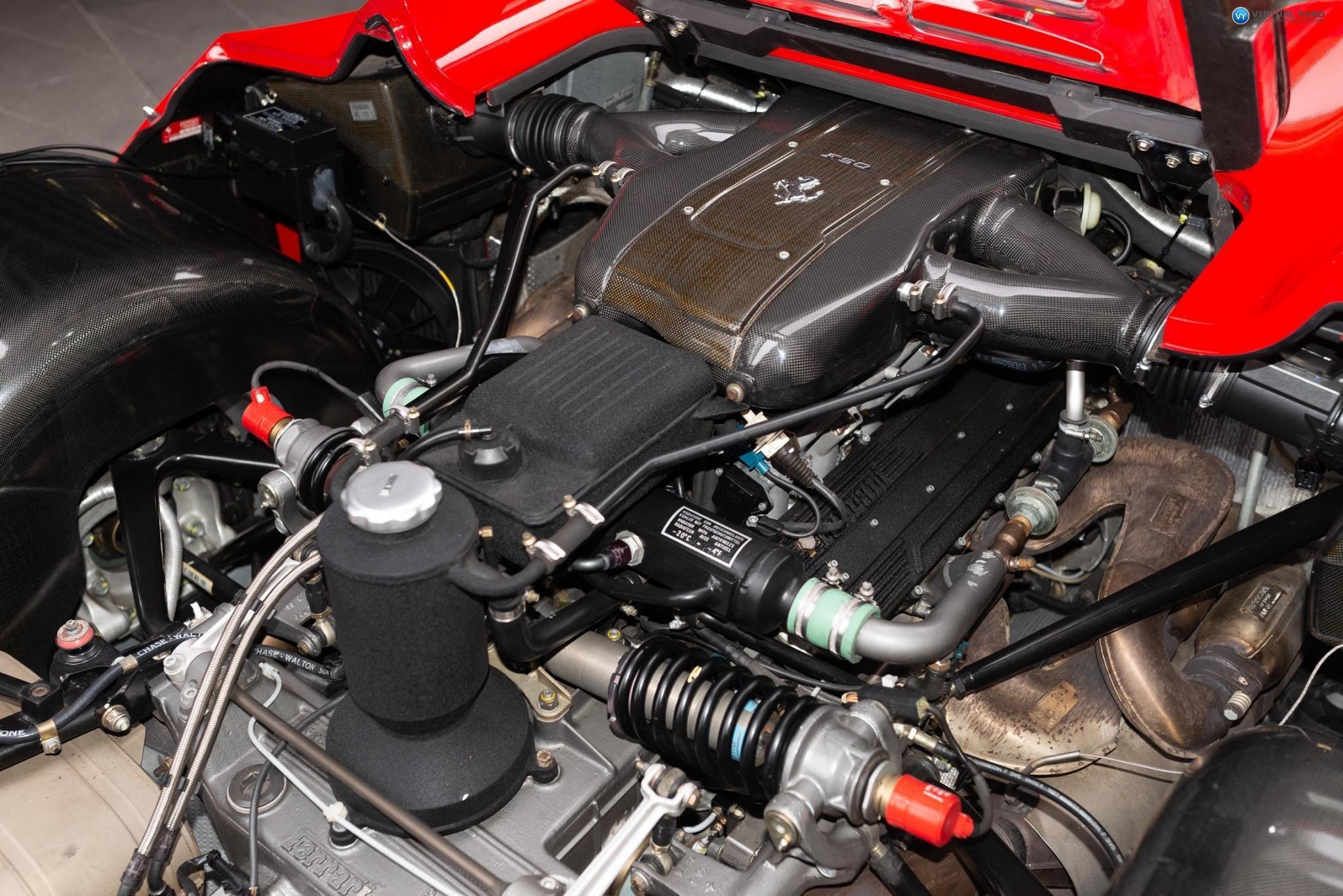 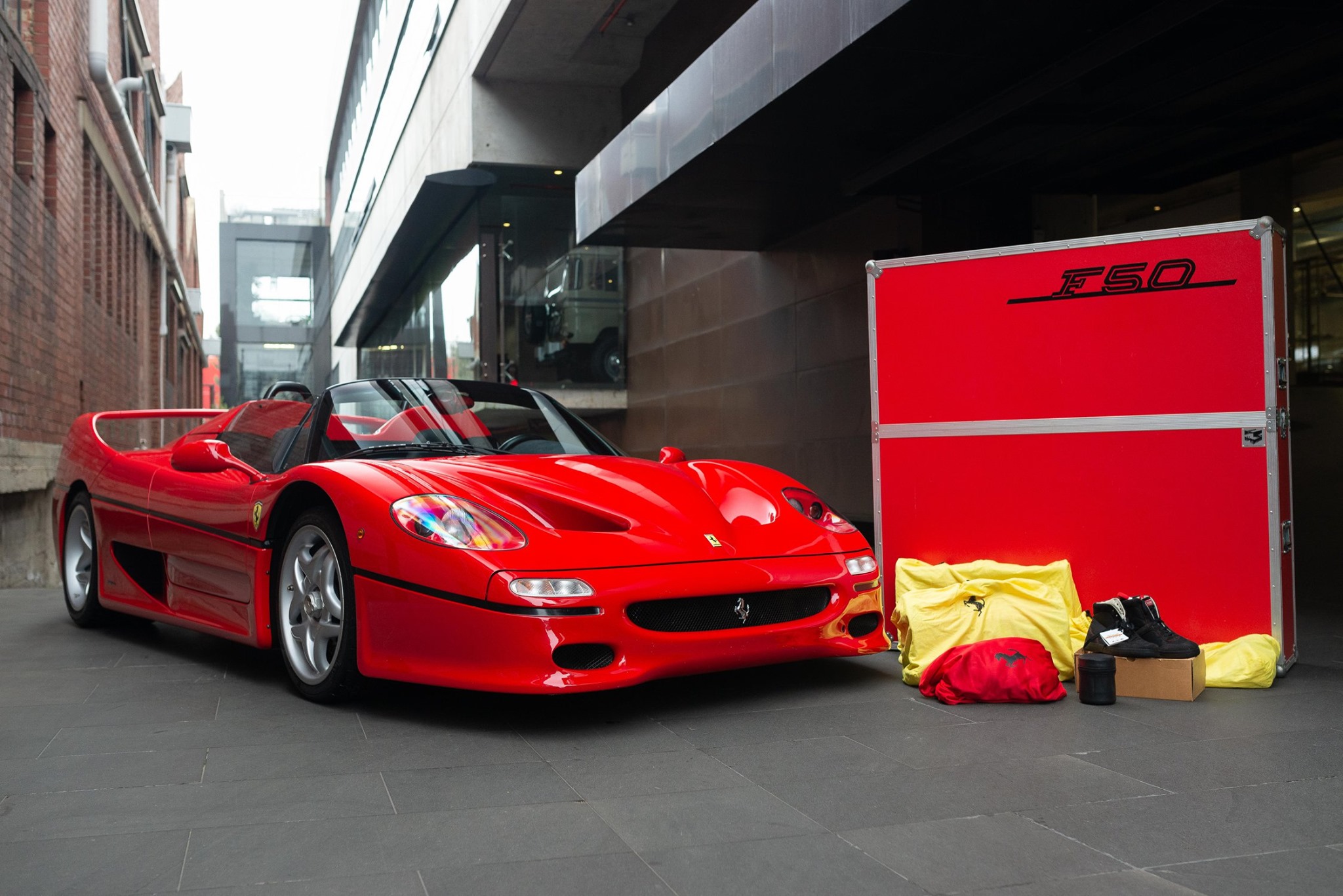