With more Michelin stars than any other city it would be a culinary crime not to fine dine in the Nippon capital.

Famed for its focus on top-notch produce and meticulous attention to detail, Tokyo’s epicurean scene is unrivalled on the global stage. From omakase institutions to fiery robata restos and exclusive kaiseki counters, delectable fine dine options await at every turn.

But we think these seven gourmand suppers are just the chopstick pick of the bunch. Loosen that belt, Betty-san… 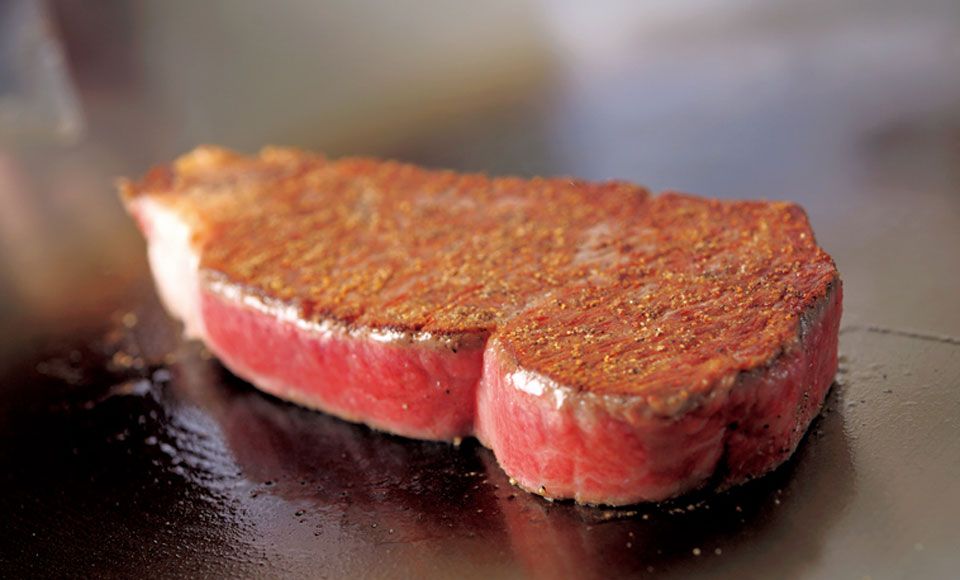 On the menu: Top-notch teppanyaki

Hotplate pyrotechnics go gangbusters in this 150-year-old merchant house gussied up in lacquered woods and Art Deco lilts. The melt-in-your-mouth marbled black Wagyu cuts are flipped in front of your eyes and seasoned to suit your particular palate. But don’t stuff yourself silly with steak, you’ll want to save space for the divine desserts, which are served in a separate, old-school salon. 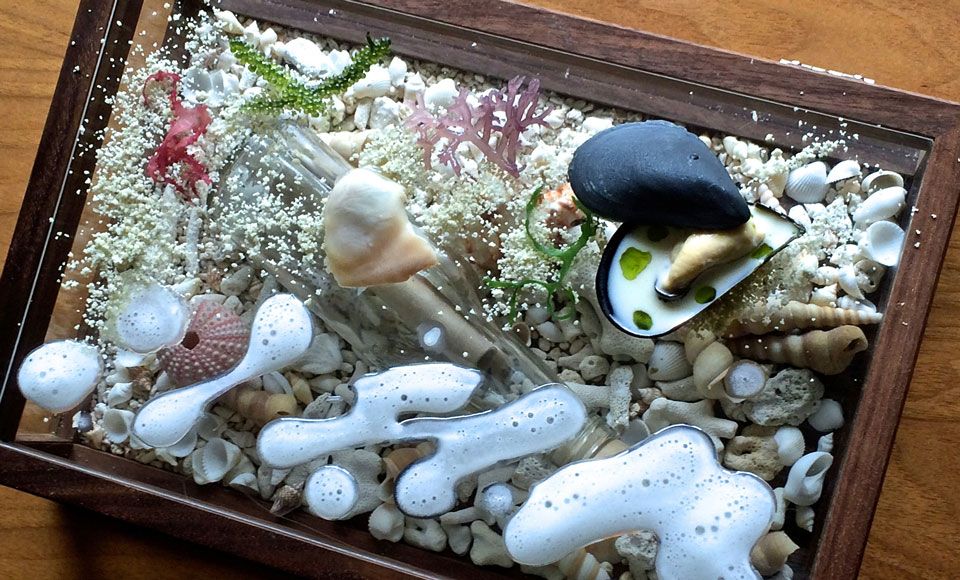 On the menu: Too pretty to eat plates

After sharpening his skills at Copenhagen’s Noma, Chef Koichi Hashimoto has returned home to add some delicacy to the Japanese capital’s dining scene via such kitchen wizardry as origami cranes made from celeriac sheets, mini models of vegetable patches, and mushrooms suspended in dew-like edible droplets. As delicious as it is delightful, but with just 16 seats in the concrete-chic space you’ll have to book your charming 10-course taster waaaay ahead. 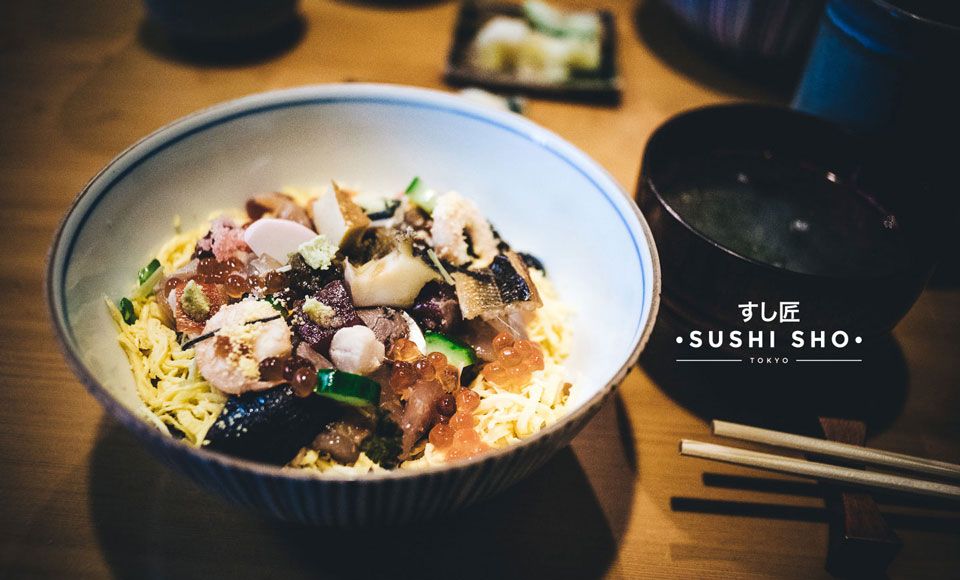 On the menu: Sublime sushi

Jiro Ono might get the international attention, but veteran nigiri sensei Keiji Nakazawa is the top local pick for paper-thin, Edomae-aged and umami-packed raw n’ rice bites. His venerated omakase counter treats just ten lucky diners to 30+ sake-accompanied courses. Can’t get in at dinner? Try the no-res lunchtime bara chirashi set – just arrive before noon as they only make 20 a day. 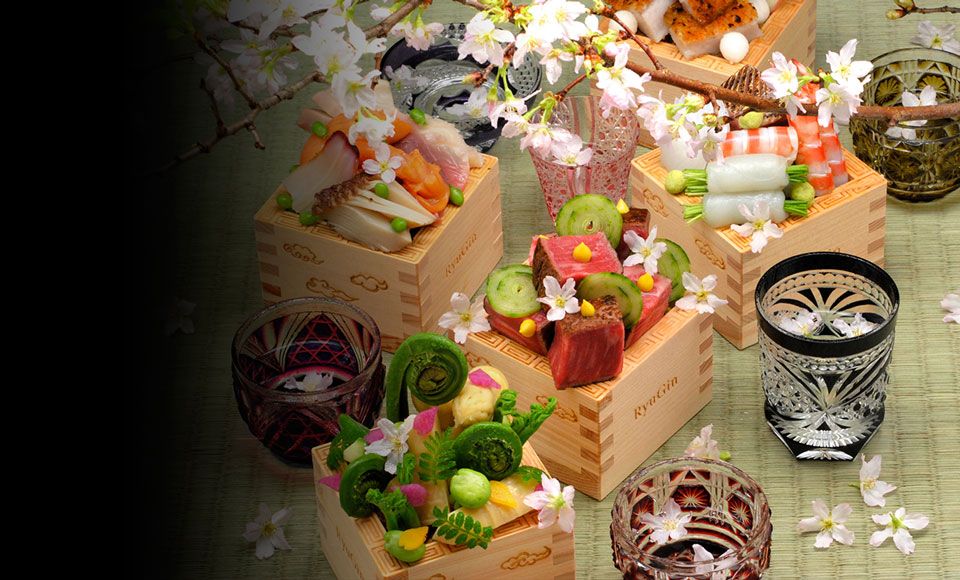 On the menu: Neo Nippon

Local and visiting gastronomes make the pilgrimage for Seiji Yamamoto’s imaginative, worth-the-hype daily-changing degustations. Or if you’re not down for the degustation, come after 9pm when you can order a la carte. Post-sup, the ‘poison salt’ made from fugu (blowfish) makes for one daring, conversation-starting souvenir. 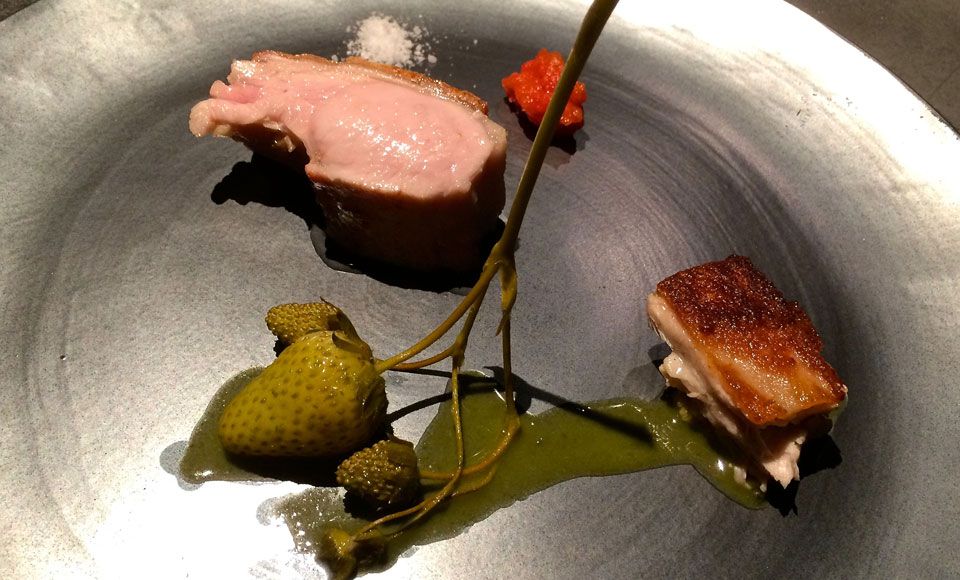 On the menu: Finessed French

2015 was a milestone year for the Gallic great, which ditched its intimate Aoyama address for pared-back and sized-up new digs in Jingumae, and subsequently earned its first Michelin accolade. Gone is the classic dining room, replaced by a counter-ringed open kitchen where in-the-know epicureans watch Kawate and co. magic up three hours-worth of impeccable and inventive tasters. 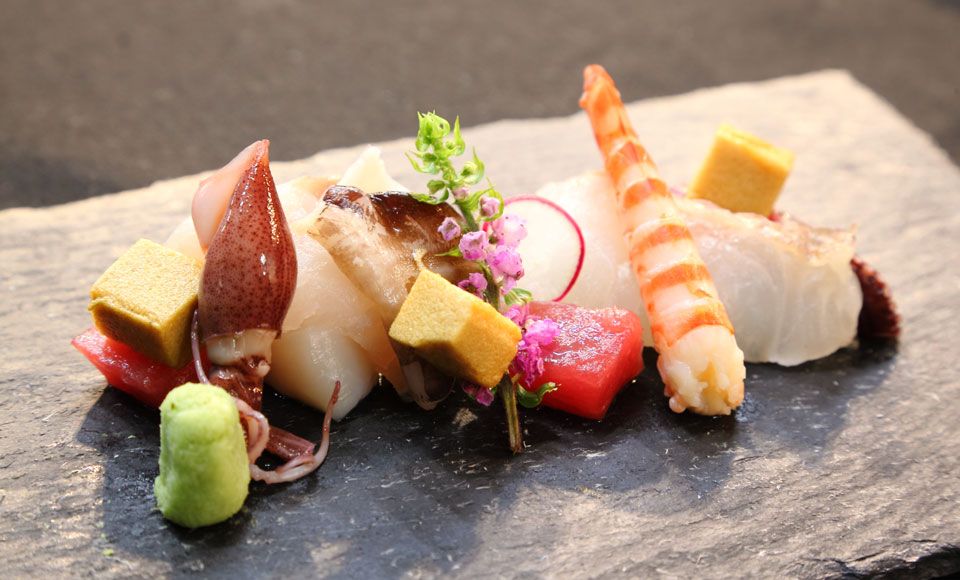 On the menu: Mild molecular gastronomy and top drops

It’s Japan via elBulli behind the metal door at this exclusive, alleyway shoebox run by humble genius Chef Yamada, who formerly manned the pans at the Spanish culinary laboratory. Now he cooks whatever seasonal sets take his fancy and pairs them with a stunning selection of Euro wines. Just try not to order that third bottle – you’ll want to stick around for the lovely post-meal tea ceremony. 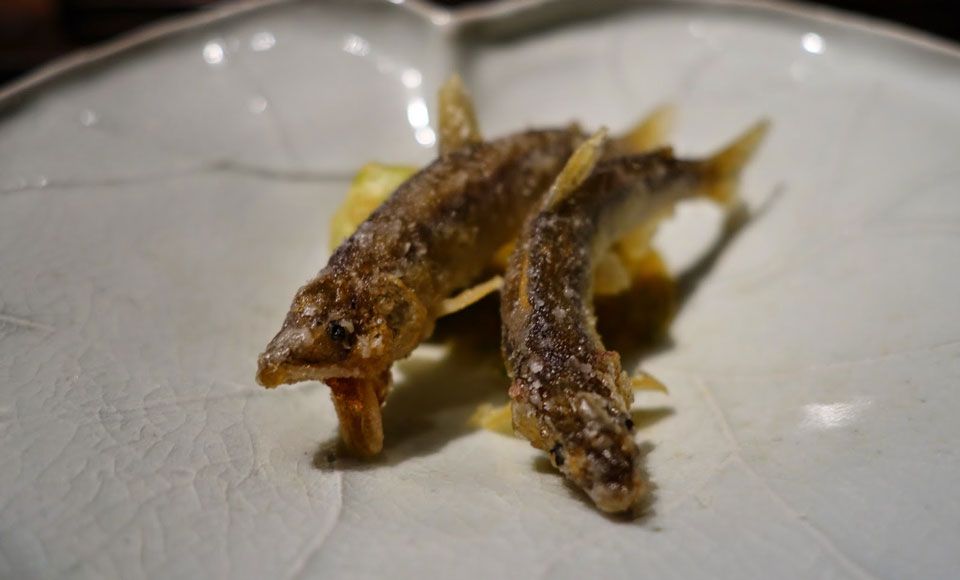 On the menu: An understated kaiseki education

Humble simplicity trumps showy pretense at this quietly elegant blond wood beauty run by spotlight-eschewing Hideki Ishikawa. Whether you opt to dine privately or at one of the seven counters, you’ll sample a seasonal selection that might feature tempura horsehead snapper, spear squid and tofu soup, or a perfectly balanced hotpot. Even the humble side of rice is elevated to salivating new heights.

LUXE City Guides are the stylish pocket print and digital travel guides packed with astute, opinionated information for modern, sophisticated travellers. You can buy the guides here and download the app here.