If you’ve ever dreamt of designing cars for a living, you’d assume the natural talent, creativity and level of passion required for the job. Now, imagine you’re designing cars for Ferrari and it all starts to seem incredibly surreal. If there’s one man who can speak from personal experience it’s Ferrari’s Senior Vice-President of Design, Flavio Manzoni.

Despite having a job most men would kill for, the Sardinian-born designer comes from humble beginnings and manages to stay true to his roots, even now designing some of the world’s most iconic and desirable cars.

“I was completely crazy for cars. The problem was, in Sardinia there was no possibility to even study architecture,” Manzoni said when we sat down with him recently.

Following a friends recommendation, Manzoni earned himself a degree in architecture, with a specialisation in industrial design from the University for Florence.

As far as automotive design goes, however, Manzoni is completely self-taught. “It was quite a pragmatic course and I wanted to do the opposite. I was more interested in learning in a multi-disciplinary way.”

Manzoni made his first foray into the automotive industry in 1993 and has since produced work for Lancia, Maserati, SEAT, Fiat, Volkswagen, Skoda, Bentley, and Bugatti before joining Ferrari in 2010.

Now, with his feet firmly planted in the Ferrari Styling Centre, Manzoni spends most of his time overseeing all new vehicle design and bespoke TailorMade personalisation services.

Seeing automotive design as a ‘solution’ rather than an aesthetic pursuit, Manzoni’s studio shares a “common philosophy and approach to design, without limiting the capacity to produce different results.” In fact, in order to succeed in his studio Manzoni’s employees must meet three requirements: talent, a humble approach and a shared passion and enthusiasm, so that “people can leave here as part of a family.”

Working at lightspeed, Manzoni and his team developed the 488 GTB from start to finish in a mind-blowing 18 months. “For more complex cars like the LaFerrari, it’s a longer time period. The 488 is a modified version of the 458, so it’s simpler and the activity is clear from the beginning.”

While Manzoni admits he and his team are always in a rush, the entire design process and in sketches, in particular, are incredibly important to the designer, as he regards them as “a projection of his mental images.” Mental images we can only imagine to be incredibly forward-thinking, inspired and rich with what the designer himself calls the ‘Ferrari DNA’.

“It’s about understanding the car, not from an aesthetic point of view, but a logical consequence of rational choice. We begin by setting targets and understanding how to reach them so they supercede the previous ones. Each new Ferrari exceeds the expectations of the last one – it’s a new level of perfection we can always improve on,” he says.

It all begs the question, though, is a man like Flavio Manzoni ever truly satisfied? “I have a very high level of self-criticism and I’m never completely satisfied. I know the moment when I can say we’re on the right track, but before that it’s blood, sweat and tears,” he admits. “As Thomas Edison said ‘Genius is one percent inspiration and ninety-nine percent perspiration.’ It’s just a set of problems we need to solve, and it can be hard to maintain the spirit of an idea through a long process.”

This philosophy is one which has earned the ambitious, yet humble, creative many prestigious design awards including the Compasso d’Oro for the Ferrari F12berlinetta in 2014, the Red Dot Award for the FXX K, California T and LaFerrari in 2015 and the IF Gold Award for his design of the FXX K in February of this year.

In regards to the future of automotive design, Manzoni believes a return to the positive outlook of the 60’s and 70’s is crucial to the industry’s success. “Somehow in the last 25 years we’ve lost that positivity. There’s skepticism about the future,” he says referring to an overabundance of retro remakes. “I think it demonstrates a lack of courage that we have absorbed in the last 25 years. It’s now easier to propose a remake of an icon than have the courage to invent a new and convincing icon. We have to deal with this problem and increase our level of consciousness as it’s what we are naturally driven to do.”

Opposing the ‘if it ain’t broke, why fix it?’ mentality, Manzoni references famous postmodern architects like Philip Johnson and Robert Venturi and their skill in taking inspiration from the past, but using it as a reaction against functionalism. “The ripple effect from this retro design trend means there’s now no substance behind products. All you see is decorative or ornamental features. It’s not design, it’s styling.”

“This is the result of a ‘fashion label’ attitude. It’s just seduction and exasperation of an idea. So many designers copy a detail but no one understands why they are doing it. It’s interesting, the natural way a functional element can become a very strong formal element as well.”

Only time will tell where Manzoni takes Ferrari next. One thing we can be certain of, however, is that his future with the brand is set to be a game changer for the automotive industry.

Flavio Manzoni will touch down on Australian soil this year for his only Southern Hemisphere speaking engagement as part of the VIVID Sydney schedule. 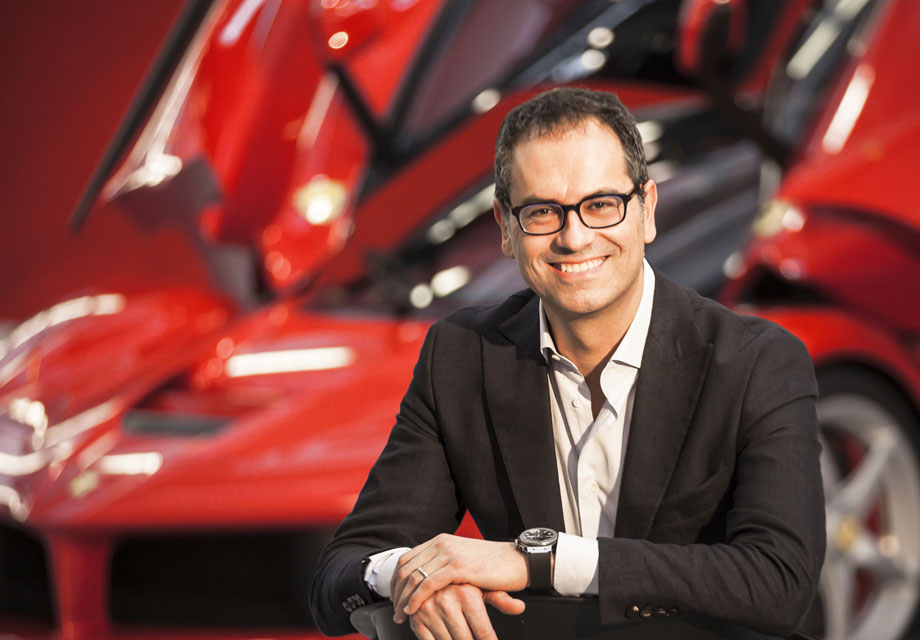 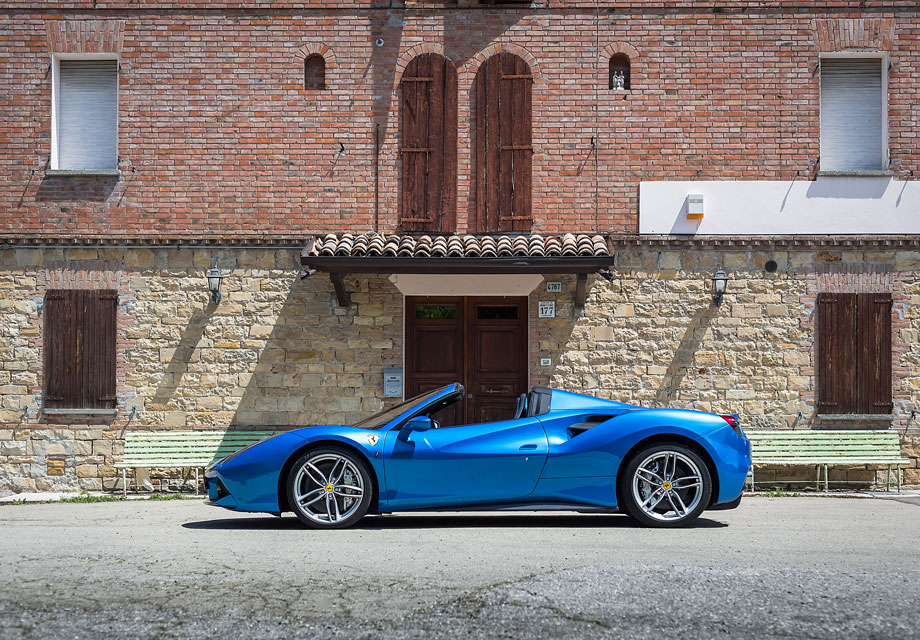 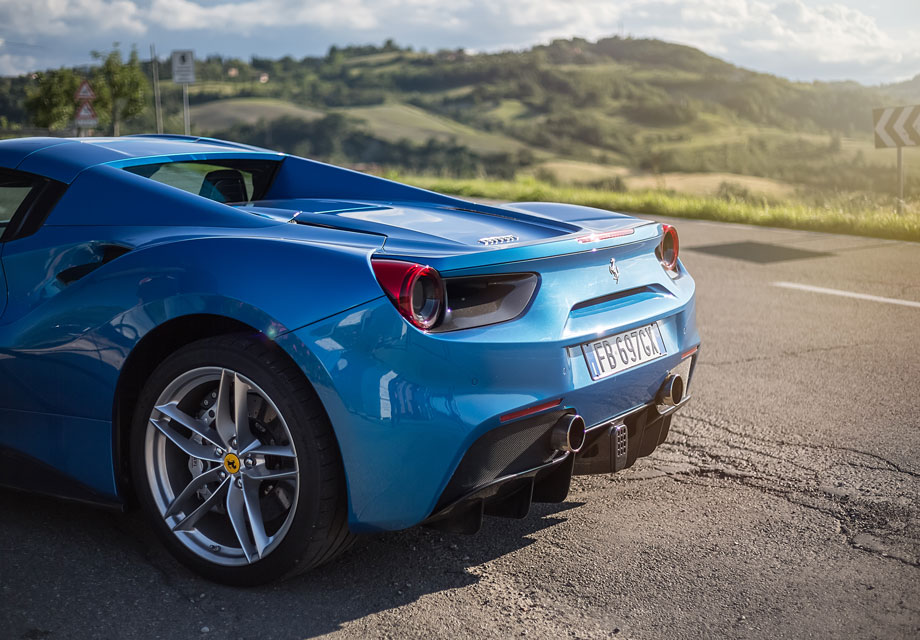 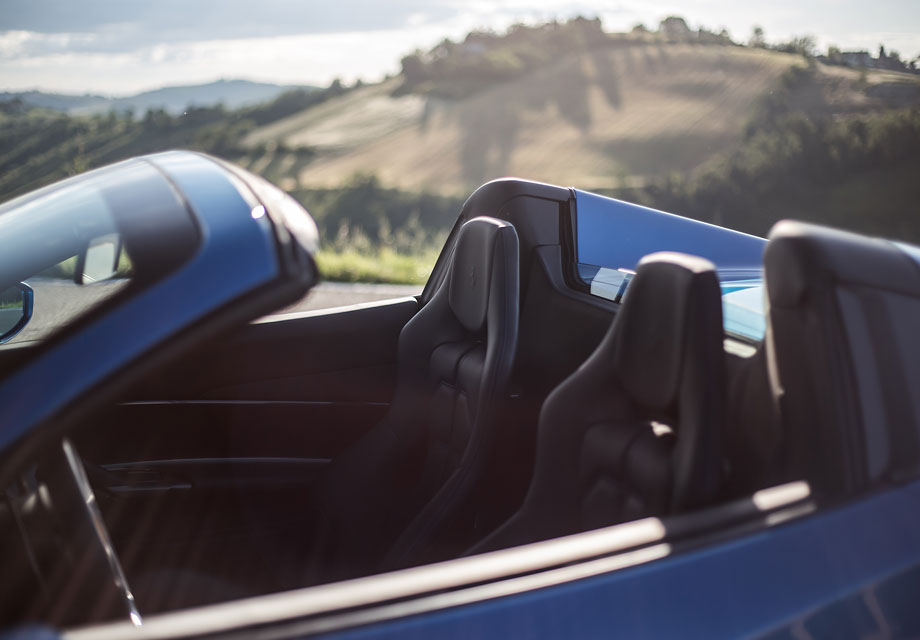 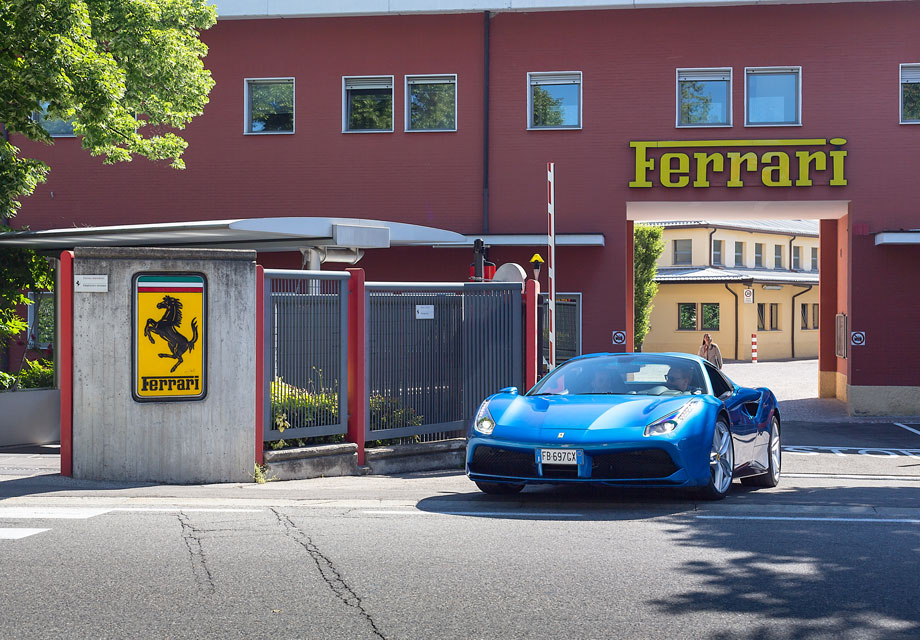 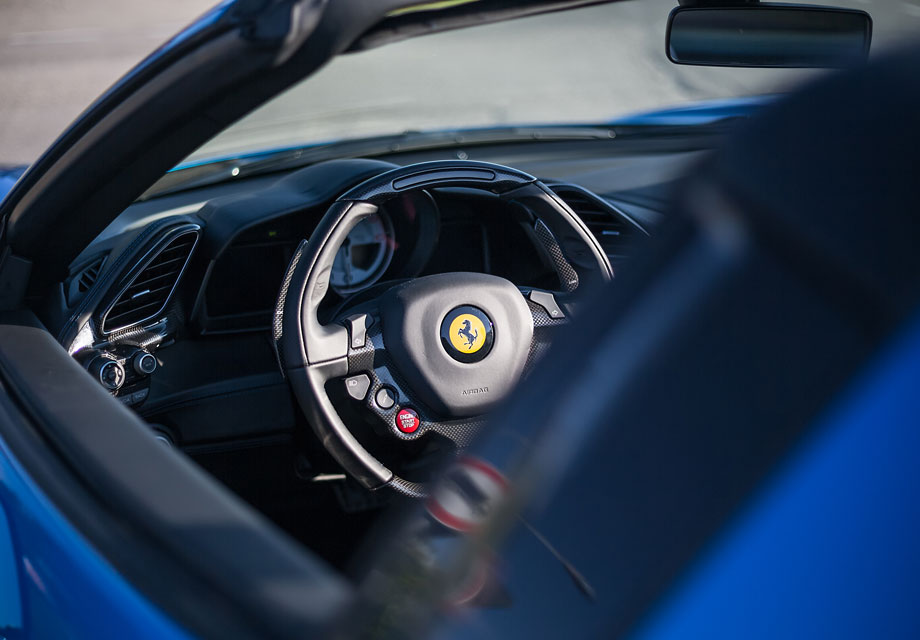