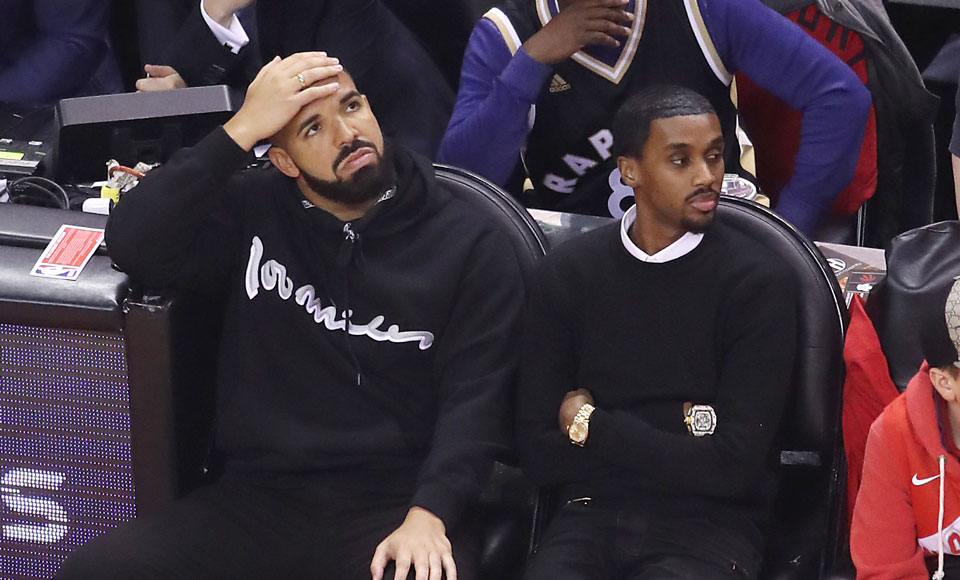 For the uninitiated, Future Prince is a Canadian DJ and Drake’s manager. Needless to say the man wouldn’t be short of a few dollars himself given Drake’s net worth of US$150 million. We assume that buys you the ability to rock a luxury timepiece on both wrists. In the recent snap taken from Game Six featuring the Raptors and the Bucks, Future Prince had what appears to be a gold Rolex Day-Date and Richard Mille’s RM 11-03 Flyback Chronograph. As a ballpark figure that’s roughly $160,000 on the right hand anything from $30,000 up on the left hand – if our watch model predictions are right. Given Drake’s penchant for custom diamond finishing, it’s likely to be even more than those figures if Future Prince shares the same extravagant tastes. 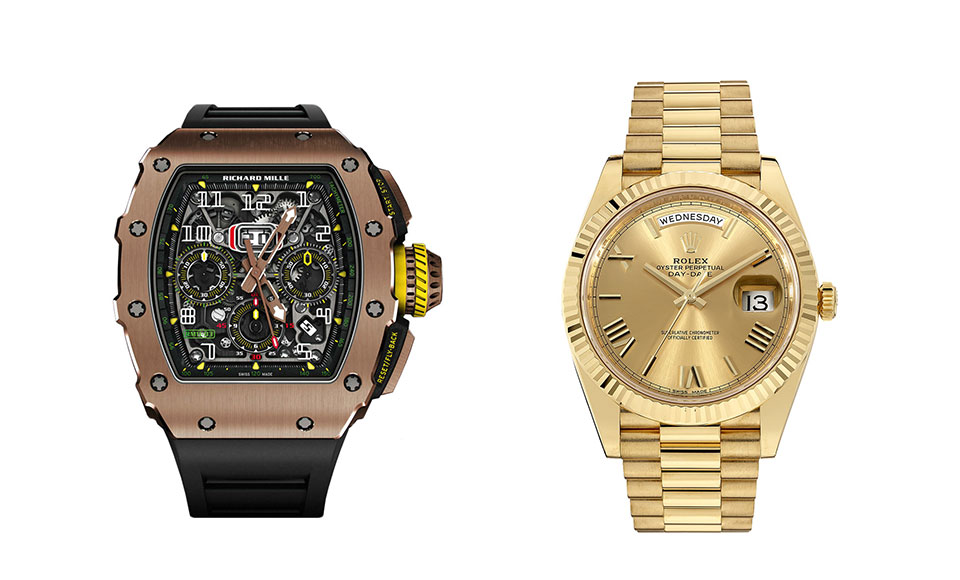 But we digress. The double watch has long been championed (and lampooned) by people like Diego Maradona who made a spectacle out of rocking two Hublots wherever he went. 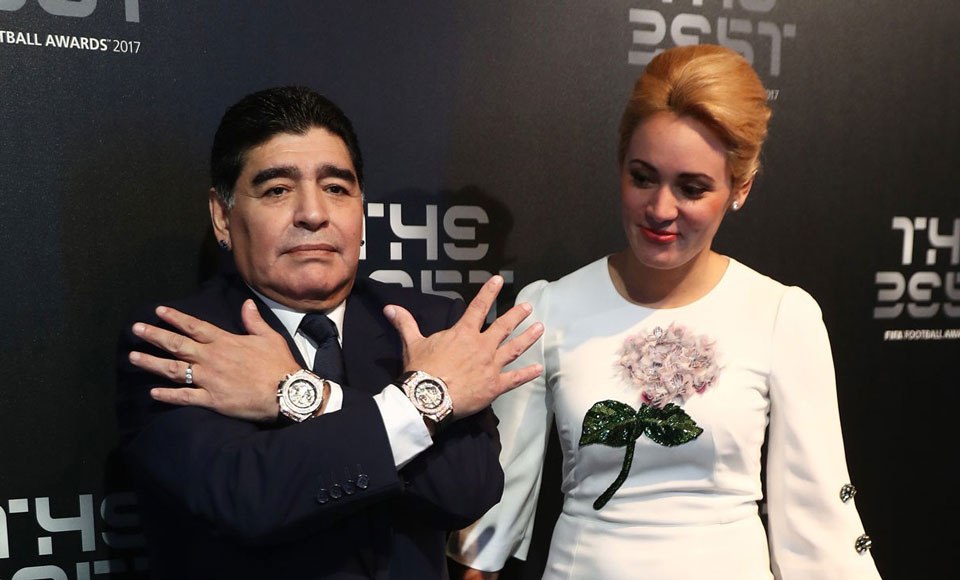 It’s considered a fashion faux pas by many due to its inherent ‘wankiness’ but on Future Prince it seems to be a bit more natural if not surprising. We attribute this to his smart casual attire which allows the watches to take centre stage rather than everything else all at once.

Drake’s friendship with Future Prince runs deep and they have both been sporting impressive timepieces for a while now.

The real question is: Would you dare do the double watch, or should the look best be reserved for those with more money than fashion sense?