The covers have been pulled off this year’s latest precious metal from the Goodwood Festival of Speed and it’s only fair that we run you through some of the standout debuts so that you can start saving some chump change.

From Porsche to BMW to Lego (you read right), these are the cars that made a bit of noise at this year’s show. 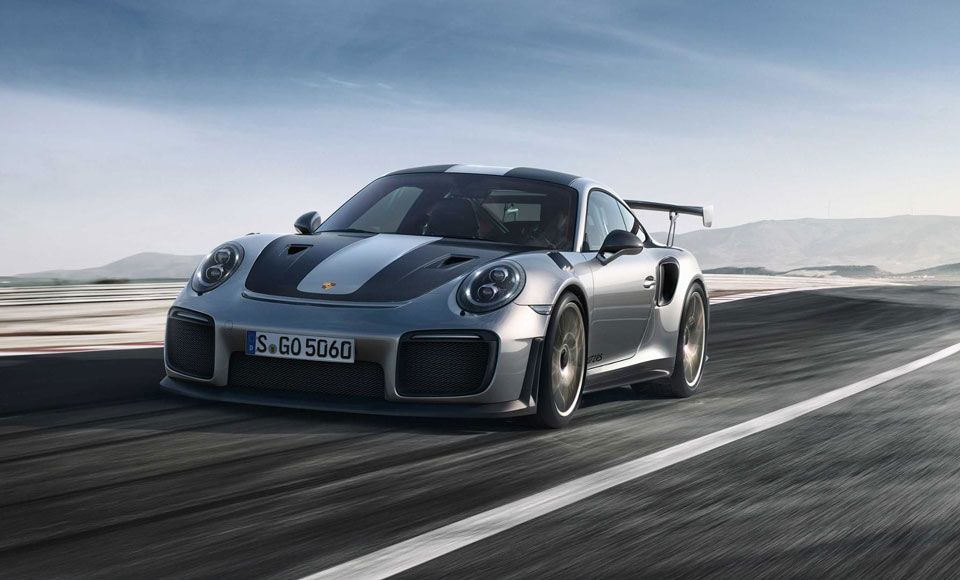 Another day, another one of Porsche’s most powerful 911s ever breaks cover. This particular one in question is the leaked 2018 911 GT2 RS, which features some serious race car credentials in the form of extensive carbon fibre work, a half roll cage and Weissach badging throughout – the location of Porsche’s fabled test track which hints at the upgraded speed package.

Spec are still under wraps but expect this one to be a serious beast given the body work which is an angrier version of the GT3 RS. 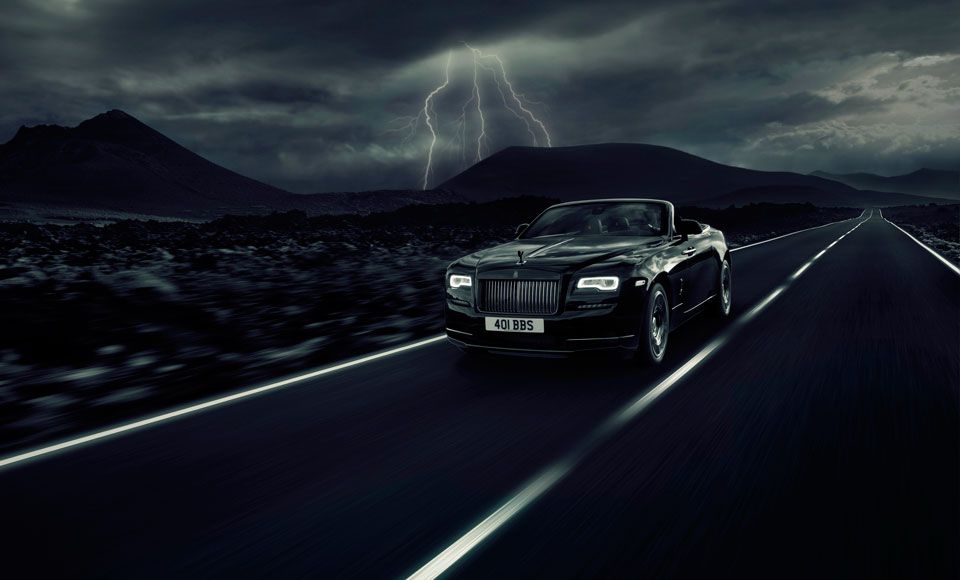 A new chapter in the Black Badge Series has arrived with the Dawn model now joining the Wraith and Ghost in a mission to capture the younger market. Marking this special model will be a special deep hue found on the other two cars which promises to be one of the most intense blacks ever witnessed by the human eye.

Even the Spirit of Ecstasy badge is given the black chrome treatment but its the level of personalisation which the British marque if hoping will attract buyers. The latest Dawn receives a power boost in the form of a 6.6-litre turbo V12 which now delivering 442kW whilst the driving feel has been refined through suspension tweaks and the gear box to deliver a more dynamic driving experience. How dynamic? Try 0 – 100km/h in 4.9 seconds. 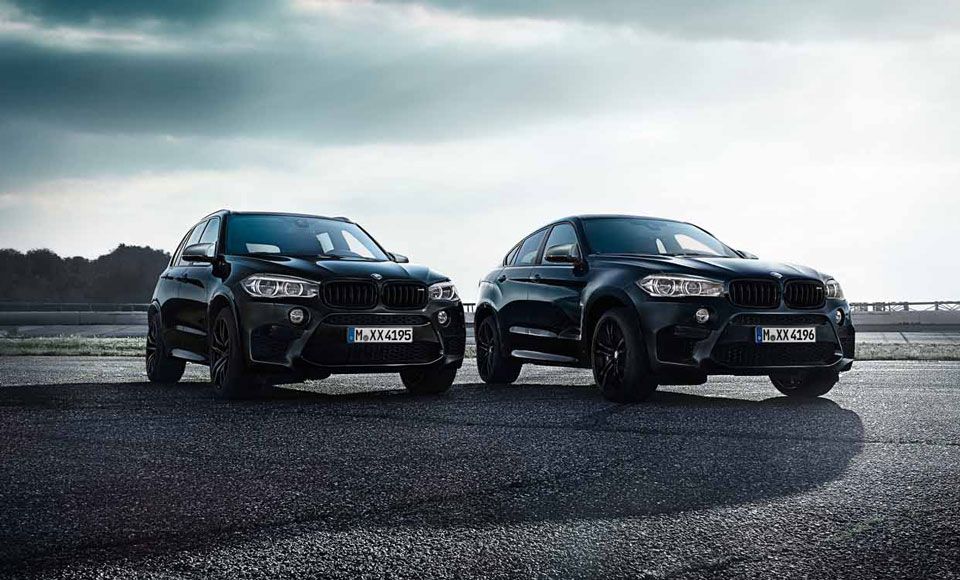 The interior also receives an update with black merino leather trim contrasted against red everywhere before topped off with an M Performance Alcantara steering wheel. Those looking for a bump in power will be disappointed though with the cars packing the same M-spec 4.4-litre twin-turbo V8 engines as the standard X5 M and X6 M which is good for 423kW and 750Nm of torque. That’s enough to send the cars to 100km/h in 4.2s. 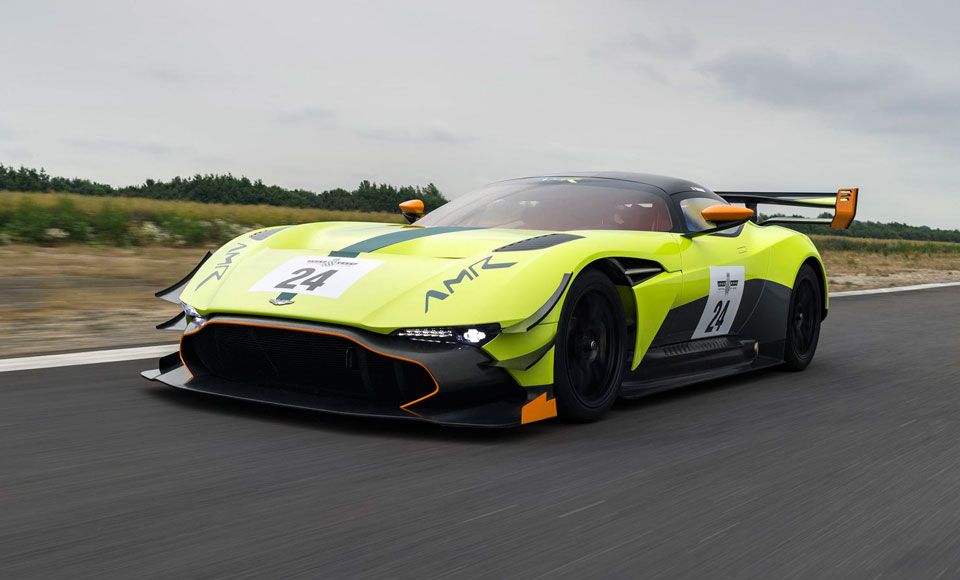 The insanely expensive and elusive Vulcan just got even wilder. And that says a lot considering the standard version is a track-only vehicle from the British outfit. The latest AMR Pro variant sees a list of aerodynamic upgrades in the form of bigger downforce body panels for even more grip at high speed and a 5kg lighter front end.

And you’re not seeing things – that rear wing is also bigger now and features a dual plane layout with adjustable angle of attack. So essentially the speed comes from aero rather than the already highly-wound V12 spitting out 612kW of power.

In equally cool news from the brand, they’ve also added a DB11 in a twin-turbo V8 version to the existing V12. See it in action below. 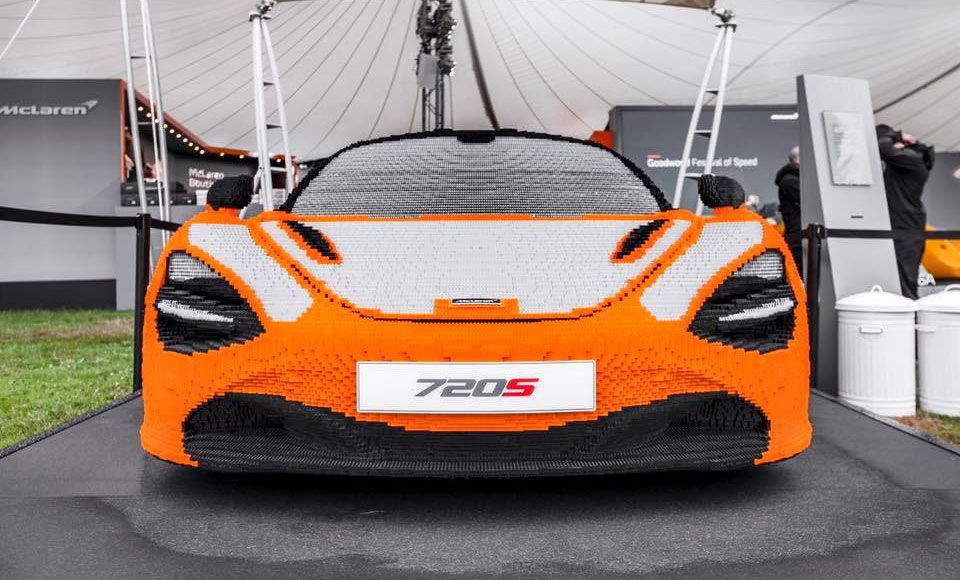 Okay so it’s not exactly a real car but some lunatic at McLaren decided to build a 1:1 scale model of an actual 720S and it’s as insane as it sounds. The magic of it though is that the builders have intentionally left the model unfinished so that Goodwood visitors can help out. In stats that’s 267,300 bricks already used with another 12,700 remaining for guests to contribute. Once finished the blocky 720S which resembles a pixelated 720S will weight about 1.6 tonnes. And no, it’s not for sale. 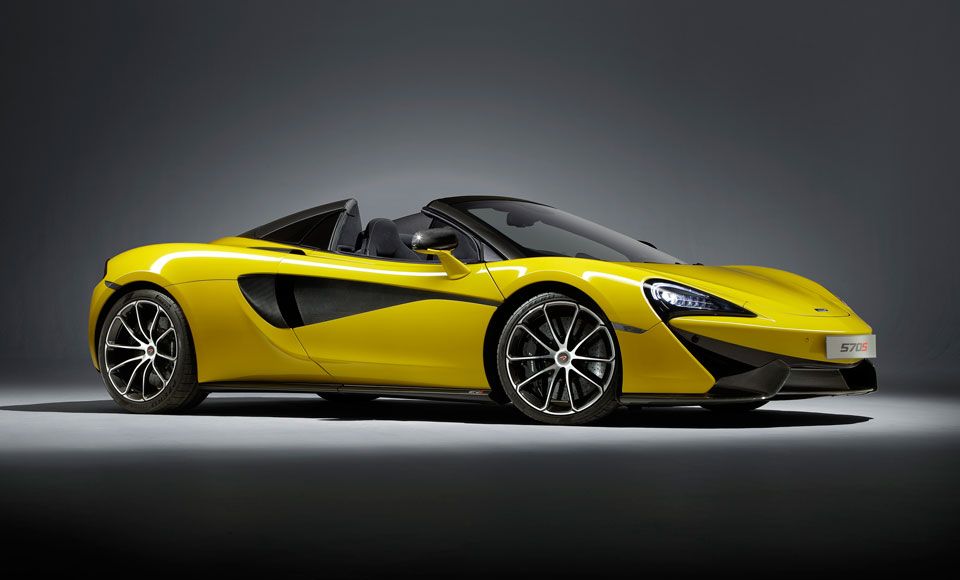 Breaking cover during the week ahead of the show was the drop-top baby McLaren which you can read more about here. 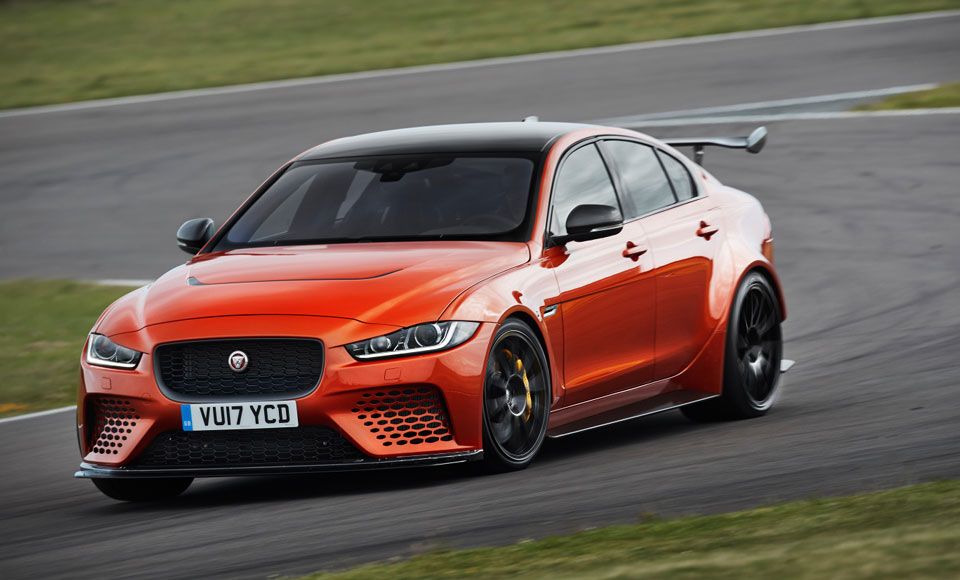 There was also a similar story with Jaguar who unleashed their most powerful production car to date which you can see more of here.