In a bid to keep up with the joneses, Google is rumoured to be working on its own line of smartphones that could be available as soon as the end of 2016.

Despite Google’s Android system already operating on plenty of smartphones, The Telegraph has word that the tech giant wants to release its own handset with future plans to venture into hardware. This means, like Apple has complete control over the iPhone, Google is aiming for total Android domination.

There had already been talks of a Google smartphone release as the company has been working on the modular Ara smartphone and CEO Sundar Pichai recently said that Google was “investing more effort” into phones and would be more “opinionated” about Nexus designs.

There is some question, however, regarding Google’s smartphone release date as the Ara phone won’t be available until 2017. Watch this space. 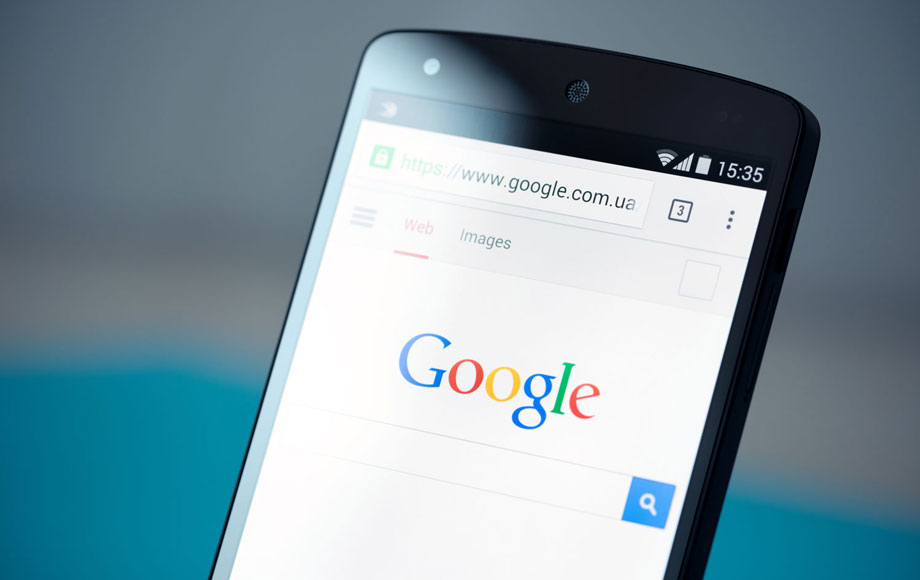