These cars might not look like anything out of the ordinary, but to the trained eye these are priceless machines of a bygone era in rally. True legends of the motorsport is probably a better label for it than glorified hatchbacks and modified grocery-getters.

And with that little detail out of the way, a collection of the world’s rarest rally cars from the golden era of Group B rally will be heading to auction in August. Bonhams will be looking after the sale of this elusive lot which forms part of a single collector’s (see: lucky bastard) garage.

And what can one expect to fork out for such a collection of rare road cars born from the gravel? Well for starters the RS200 Evolution last traded hands for US$600,000 alone in 2014 so it’s likely the entire collection could reach well into the millions.

Those keen to get behind the wheel of one (or all) of these beasts can register their interest with Bonhams where each car will be offered without reserve. 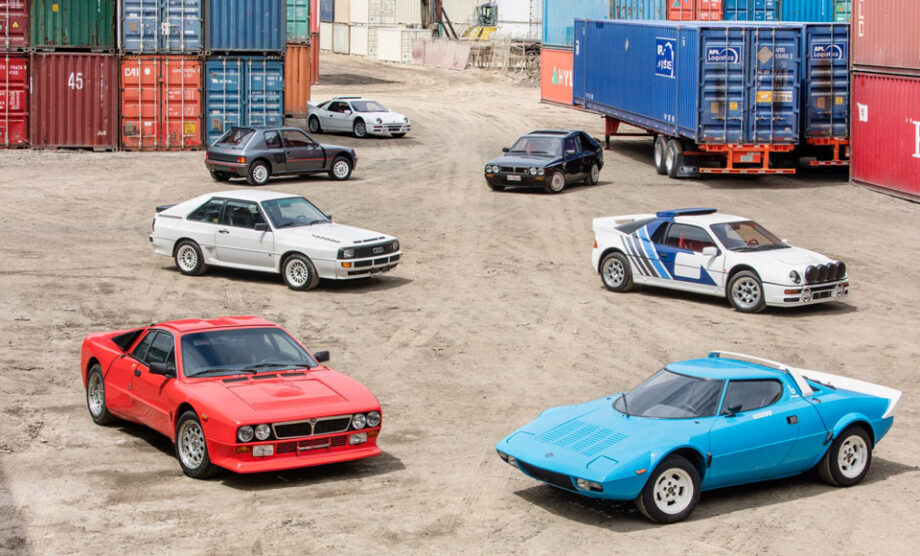 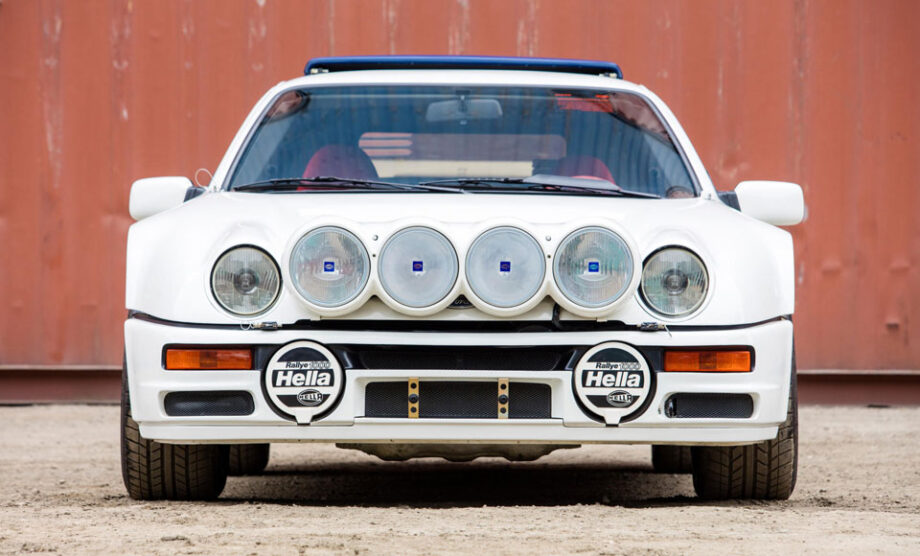 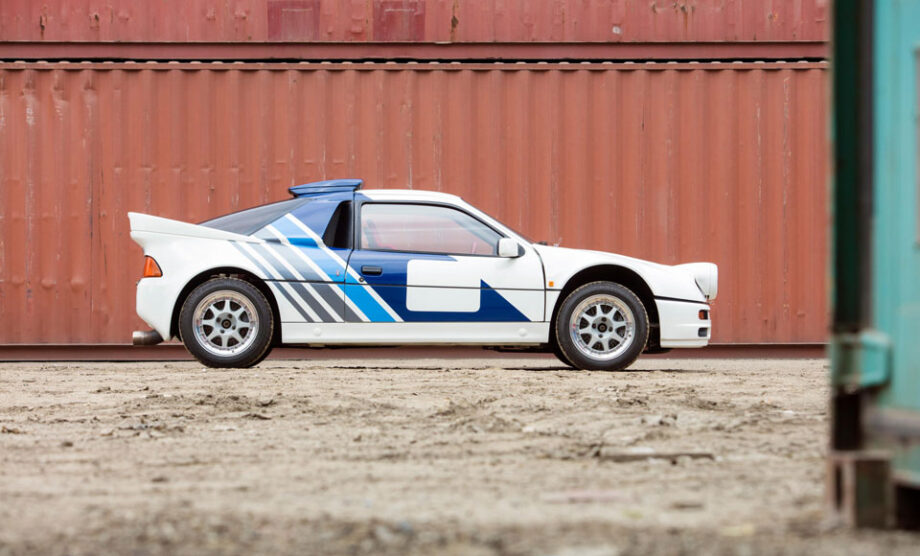 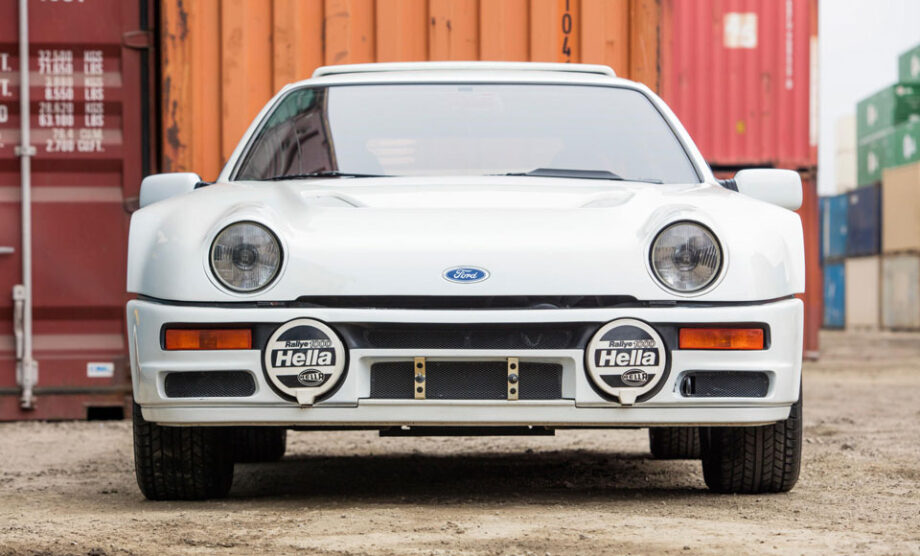 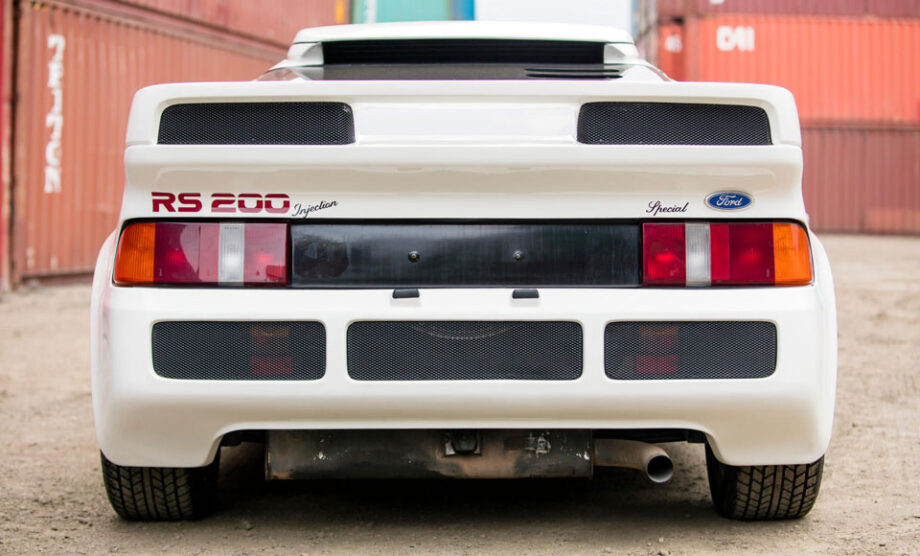 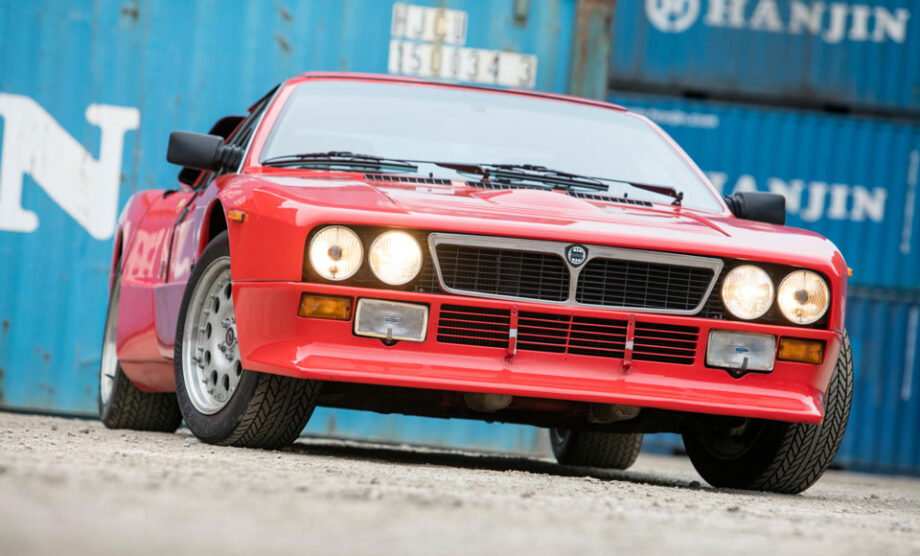 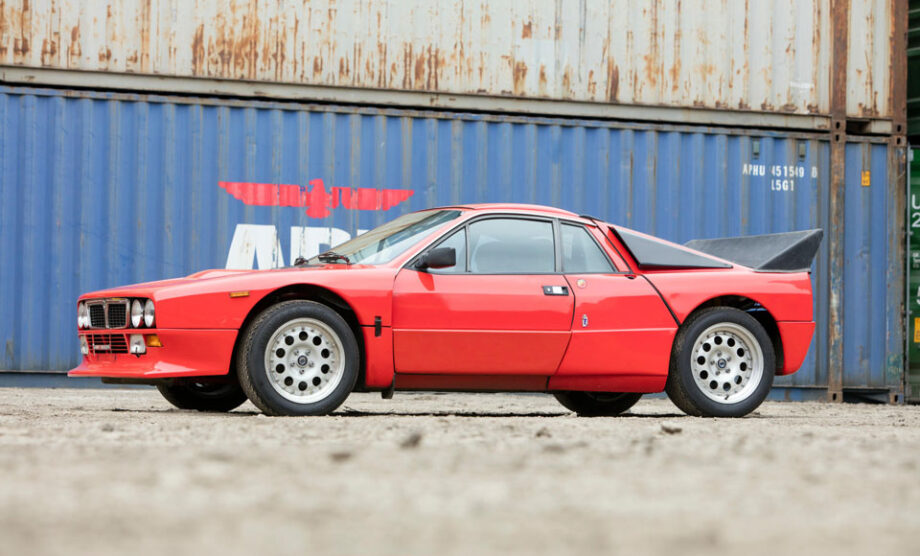 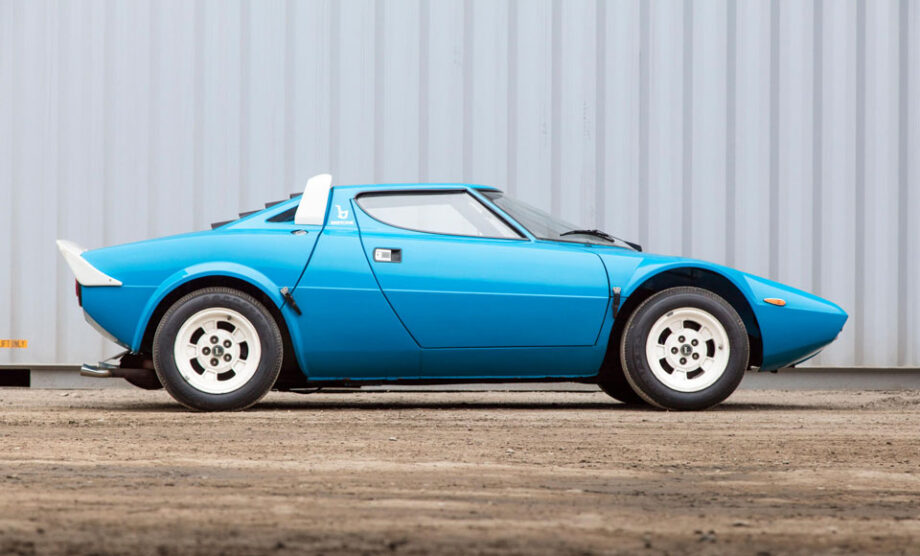 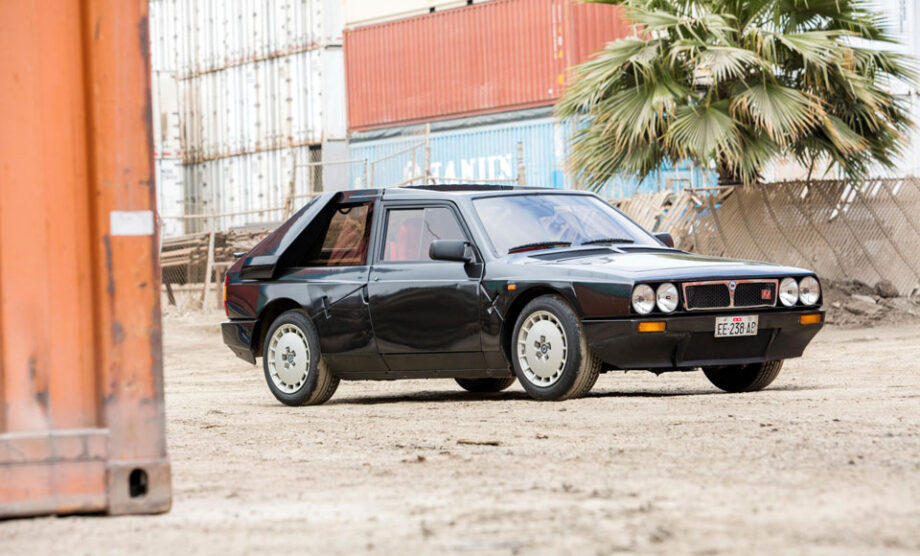 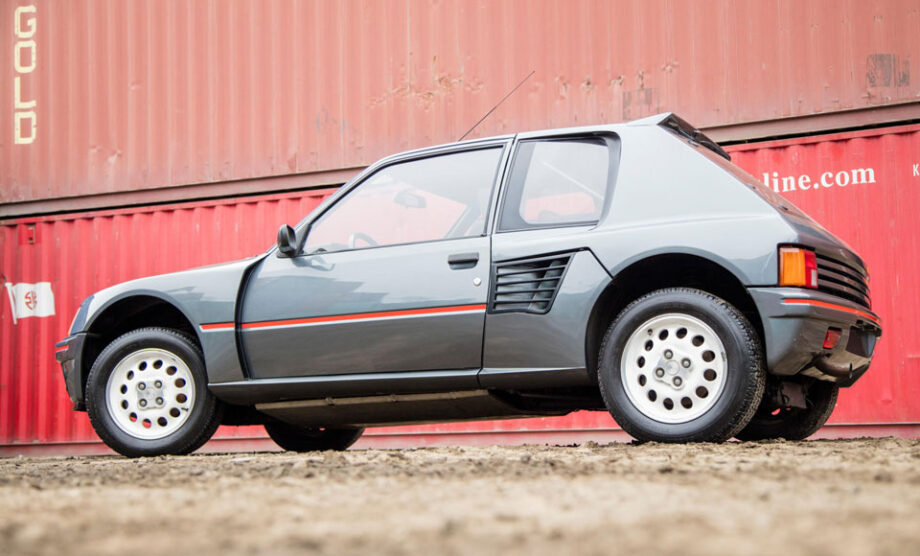 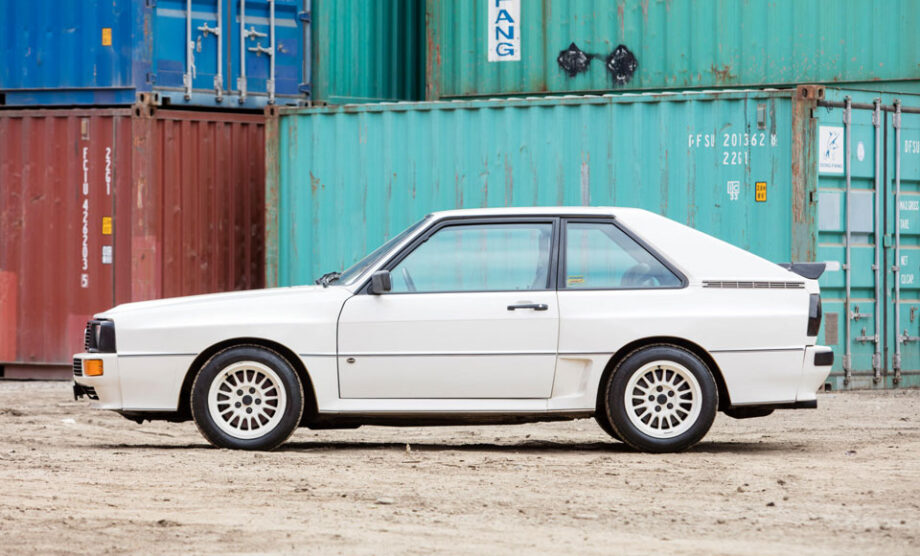 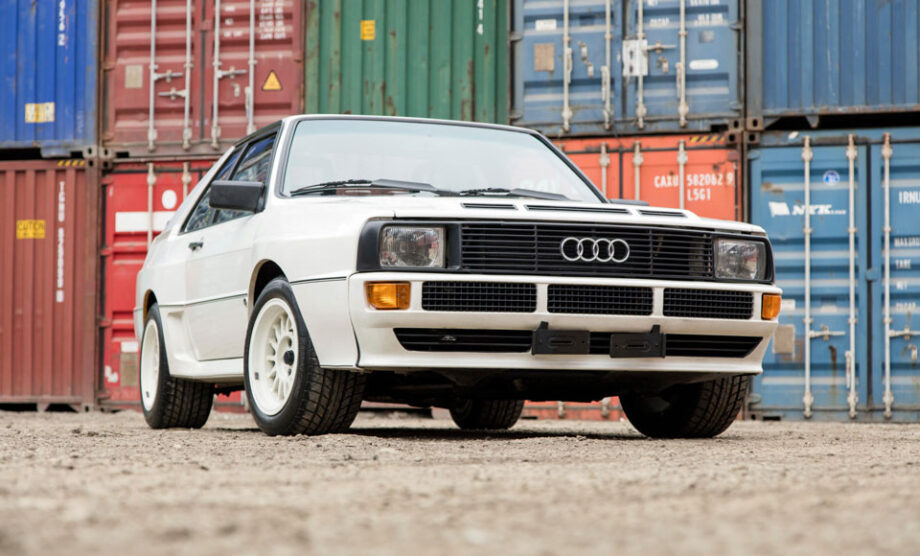