It’s hard enough trying to keep up with Trump’s latest faux pas, let alone understand what the heck is going on in the States. Headline after headline, it can all seems like a bunch of gobbledygook if you aren’t pouring over it day-to-day.

That’s why, it’s our aim to make it a little easier with our guide to American political jargon.

Republican Party: The Republican Party, commonly referred to as the GOP (Grand Old Party) is one of the two major contemporary political parties in the U.S. Its current ideology is American conservatism which contrasts with the Democrats’ modern liberalism. The Republican Party’s platform involves support for free market capitalism, free enterprise, business, a strong national defence, deregulation, restrictions on labor unions, social-conservative policies (particularly opposition to abortion and same-sex marriage), and traditional values, usually with a Judeo-Christian ethical foundation.

Democratic Party: The Democratic Party is one of the two major contemporary political parties in the U.S. The party’s philosophy of modern liberalism advocates social and economic equality, along with the welfare state. It pursues a mixed economy by providing government intervention and regulation in the economy. These interventions, such as the introduction of social programs, support for labor unions, moves toward universal health care and equal opportunity, consumer protection, and environmental protection form the core of the party’s economic policy.

A caucus is a local meeting where members of a political party gather to show support for a candidate. Caucuses involve many separate meetings held at the same time at multiple locations.

A political party determines its nominees for statewide or national offices by the combined recommendations of its state caucuses.

Both the Democratic and Republican parties have their own rules governing state caucuses and those rules vary from state to state.

The Electoral College was established in 1787 as a compromise between election of the president by Congress and direct election by the people.

The number of electors varies by state. Each state is allocated a number of electors based on how many U.S. representatives it has, plus its two U.S. senators. Generally, state political party leaders nominate electors at their state party conventions or the state party’s central committee elects them.

After Americans cast their votes in the presidential election, electors in 50 state capitals and in Washington choose the next president. A majority of 270 electoral votes is required to elect the president and vice president.

In a general election, voters choose their candidate for federal, state and local offices. These candidates are either nominated by their political party, or they run as independents.

A primary election is a contest in which a political party selects its candidates to run in the general election. The outcome is determined by the registered voters who cast their ballots at their local poll places.

For the presidential nomination only, voters select delegates to cast their ballots for a candidate at the party’s national convention. For all other primary races, voters vote directly for a candidate.

A write-in candidate’s name does not appear on the ballot in an election. Voters can vote for such a candidate by writing the person’s name in a designated space on the ballot.

The act of connecting or associating with a person or organization.

A person who seeks or is nominated for an office.

A person authorized to act as a representative.

A delegate to the Democratic National Convention who is seated automatically and chooses for whom they want to vote. These Democratic Party superdelegates include distinguished party leaders, and elected officials, including all Democratic members of the House and Senate and sitting Democratic governors.

A meeting held every four years by each of the major political parties to nominate the party’s official presidential candidate.

The act of submitting a name for candidacy.

The place where votes are cast and registered.

A popular vote on a proposed public measure or actual law. 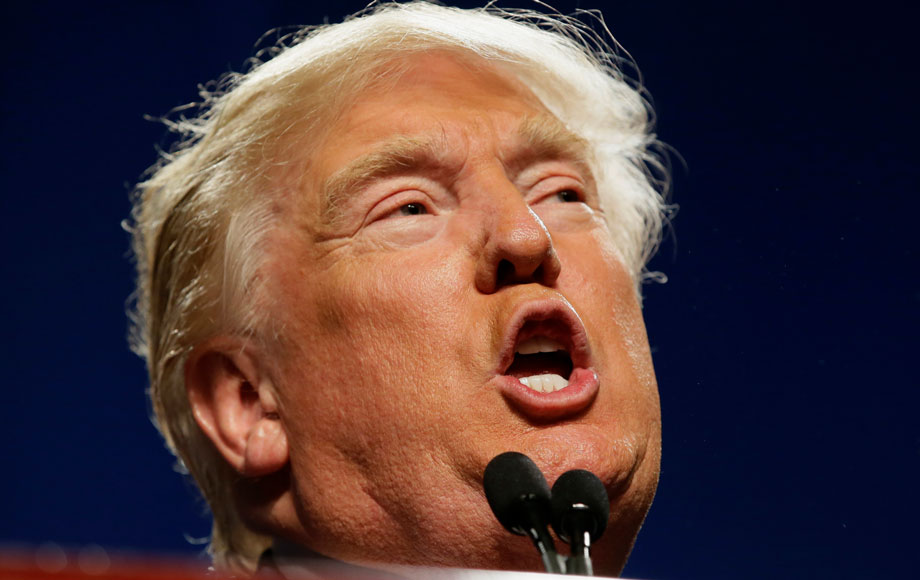