Affairs. Mortgages. Ill-considered Ferraris. Death. Taxes. Life is full of inevitabilities and – for most men – hair loss is unfortunately among them.

Case in point: Lewis Hamilton. Although he is a five-time Formula One champion – who has nailed the worlds of sport, career, family, friends and romance – the legend has always struggled to come out on top in a personal battle with his ever-receding hairline.

The British racing driver puts this down to using “hotel soap” as shampoo and generally just not looking after his hair when on the road in his younger years. 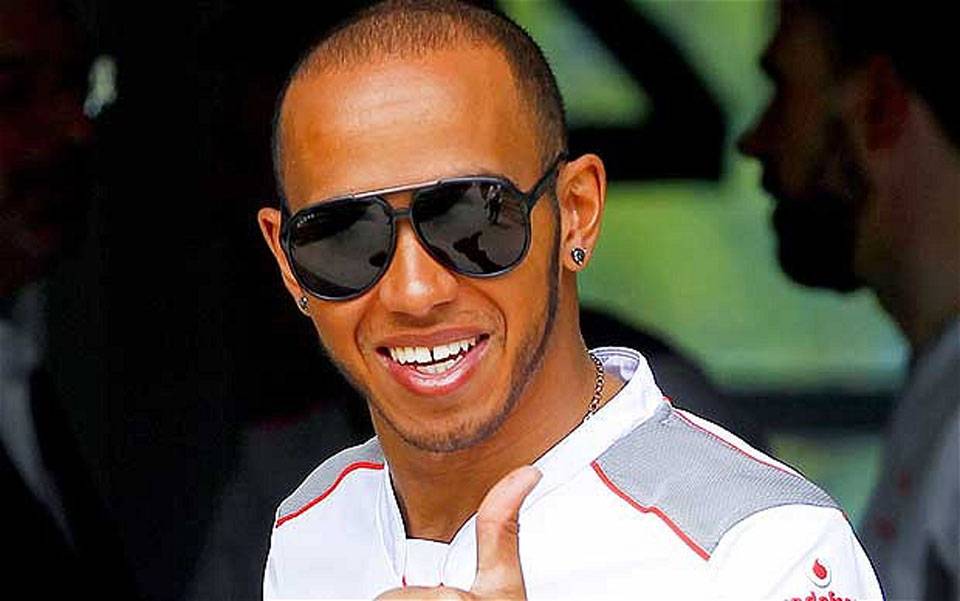 More recently, however, we’ve seen the triumphant return of follicular matter. And while the champ has not admitted to surgical implants, (he claims it has grown thicker naturally, as he has started taking better care of it), we have always had ~suspicions~.

Our misgivings came to a head when Lewis started growing dreadlocks that put Snoop Dog to shame. Unable to bear the curiosity (and the jealous sensation we got when comparing Lewis’ locks to our own) we asked hair transplant expert James Nadin of The Crown Clinic in Sydney exactly how accurate our cynicism really is.

Here’s what he had to say: “I doubt very much he could have got it grown like that with PRP [hair growth injections]. The before and after photos certainly suggest he has had a [full on] transplant.”

As for the ‘soap’ story? “Ridiculous,” James told us. And – although no-one but Hamilton can confirm this – “It would certainly appear from the photos that he’s had a hair transplant.. and a good one as well.”

“He’s the king of the world and he should just own it. He looks great.”

Now for the hard-hitting stuff: will it last?

“[Unlike many other treatments], hair transplants are permanent,” James told us.

“It will grow for the rest of his life.”

And even though Hamilton is growing dreadlocks, which you might think could stress his new hair out, James says this is nothing to worry about.

“The existing hair that he still had on his head when he got the transplant might go in time… but once the [new] hair grows it’s robust as anything – and you do what you want with it.”

In other words: unless you overtie your man bun every day for 20 years (and even then) it’s unlikely you will lose your hair unless you are genetically predisposed to do so.