Move over Ms. Bundchen. After an incredible 15 years in the number one spot, Gisele has officially been dethroned as the world’s highest-earning model. And by a reality star, no less.

Kendall Jenner now holds the crown in Forbes‘ annual ranking of the year’s highest-paid models, a contest she swept with a massive US$22 million in 2017. Jenner tallied a career-best total thanks to paychecks from Keeping Up With The Kardashians, a clothing line with her sister, numerous social media endorsements, and major contracts with the likes of Estée Lauder, Adidas, and La Perla.

Bundchen took home a respectable second place with $17.5 million. Despite having a quieter year than she was used to in her Victoria’s Secret heyday, the Brazilian bombshell still posed for several high-paying campaigns, including Carolina Herrera fragrance and Vivara jewelry.

Rounding out the top three is Chrissy Teigen – Sports Illustrated cover model, noted foodie, wife of John Legend, and committed Donald Trump Twitter troll – who joins the list for the first time with a year-end take-home of $13.5 million.

Together, the world’s 10 highest-paid models banked a cumulative $109.5 million between June 2016 and June 2017. See who made the cut in the gallery above. 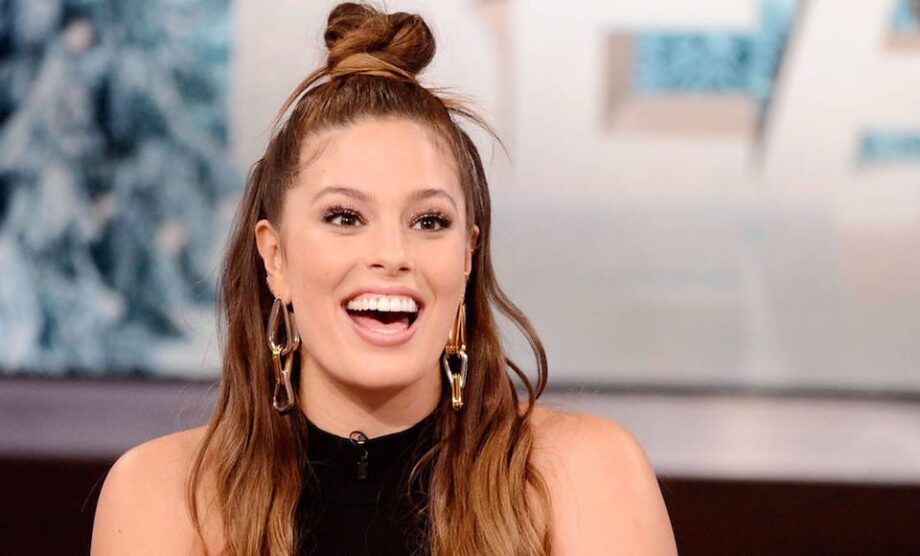 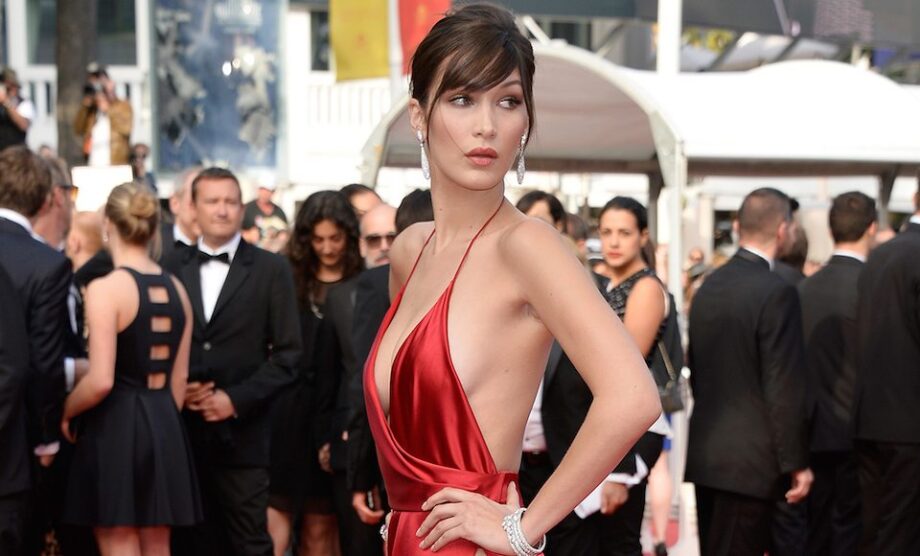 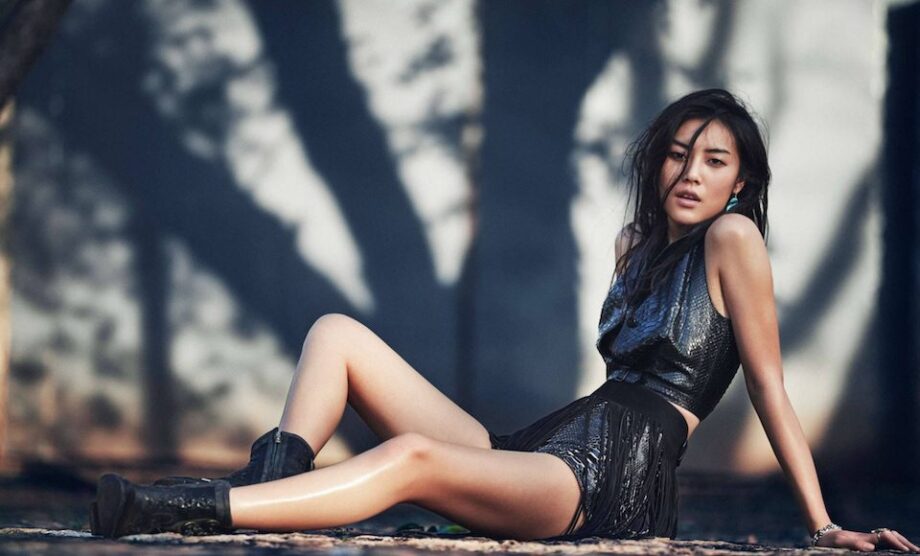 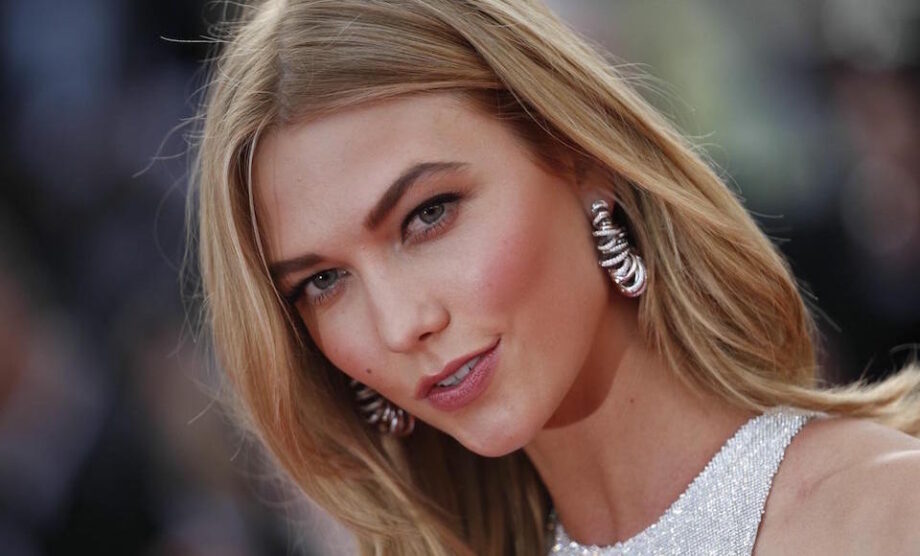 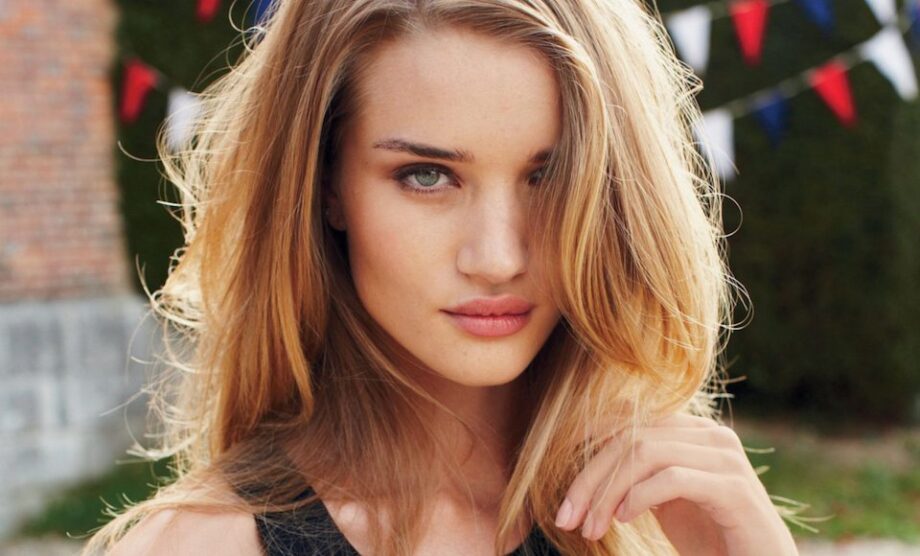 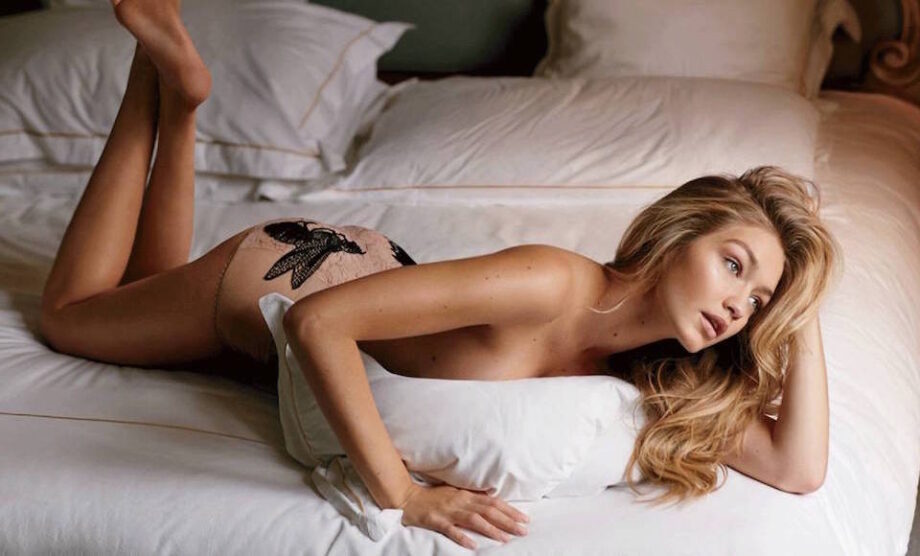 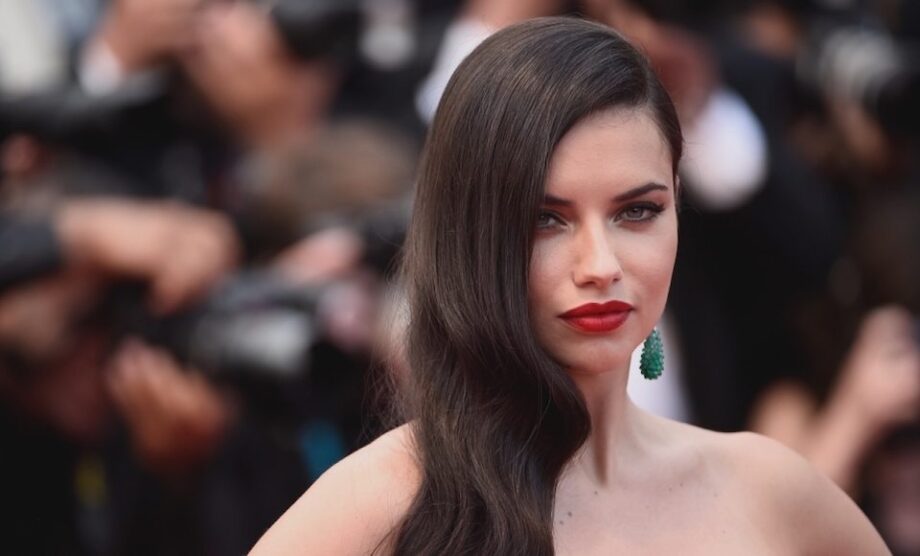 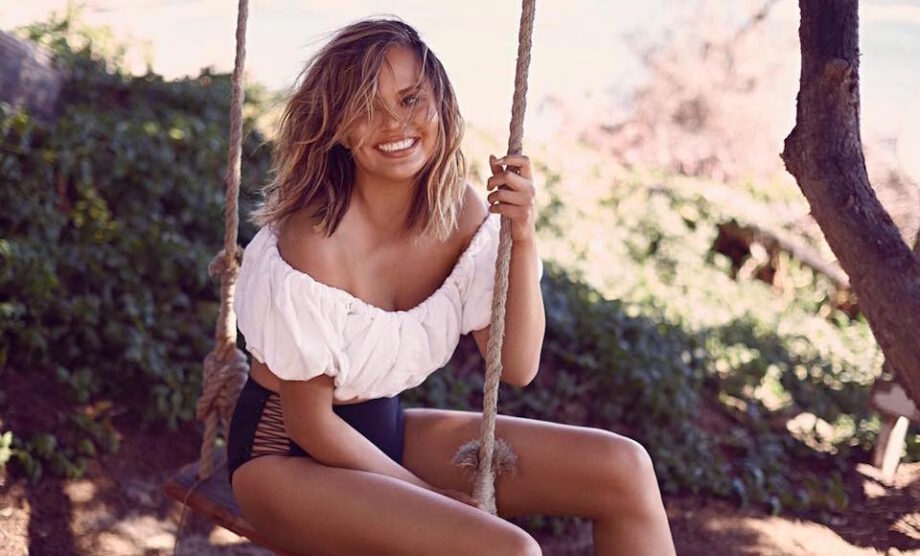 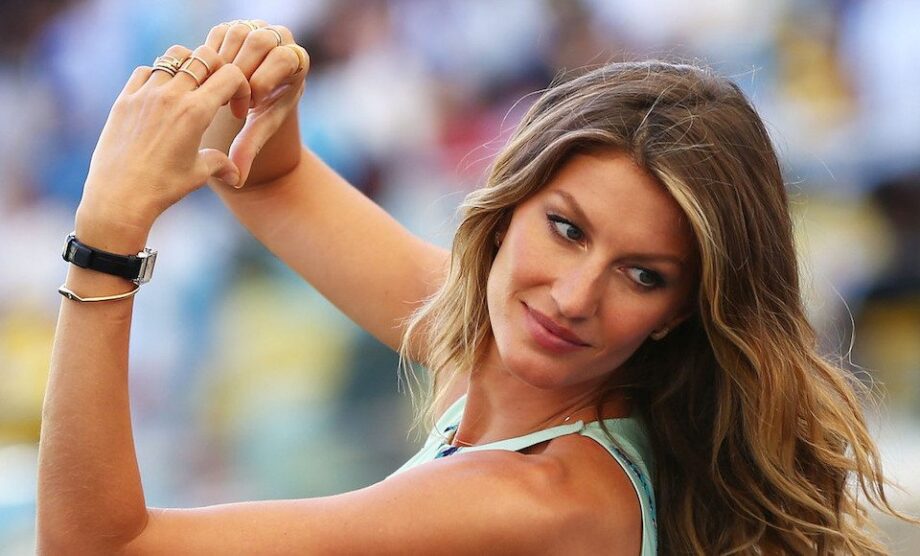 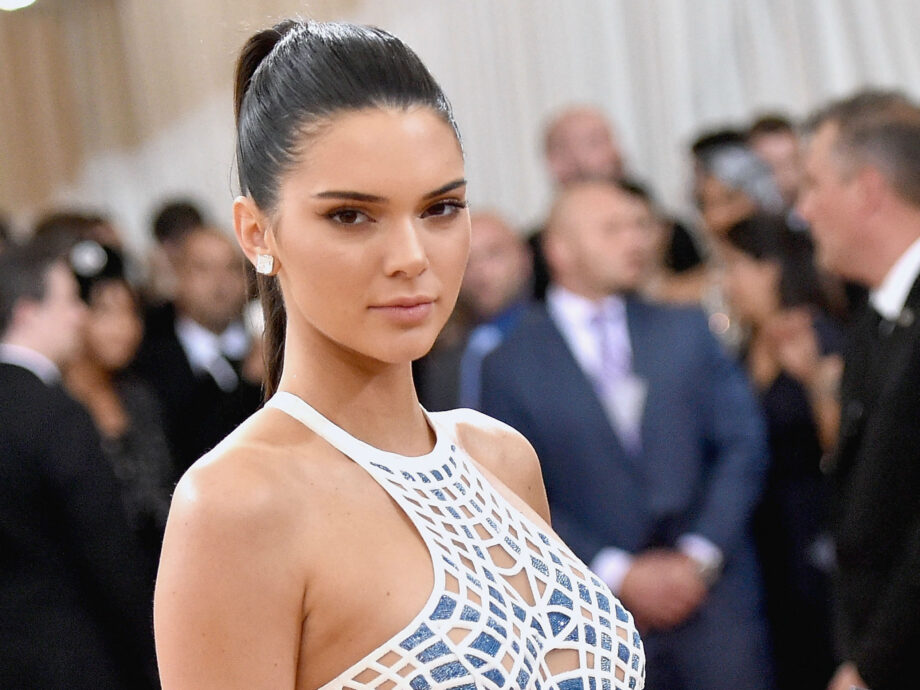