Germany’s latest Liberty Hotel was a working prison just under a decade ago but has since been repossessed and transformed into a 38-room luxury accommodation. The property features two robust (and we mean breakout-proof levels of robust) sandstone buildings and is situated in Germany’s southern Rhineland.

Behind the heavily fortified sandstone walls, the prison aesthetic has been swapped out for cool interior pieces by Patricia Urquiola and Antonio Citterio for Axor. Even the jail’s former exercise yard was given a warm civilian revamp with linking glass now spanning most of the outdoor area.

The adjoining restaurant is an equally elegant affair with Alain Ducasse graduate chef Jeremy Biasiol looking after the grub.

Those with a keen eye will also notice that the fortified jail cell doors have been retained in individual suites to give a hint of what the building once was. Really, who doesn’t like a prison ghost story? 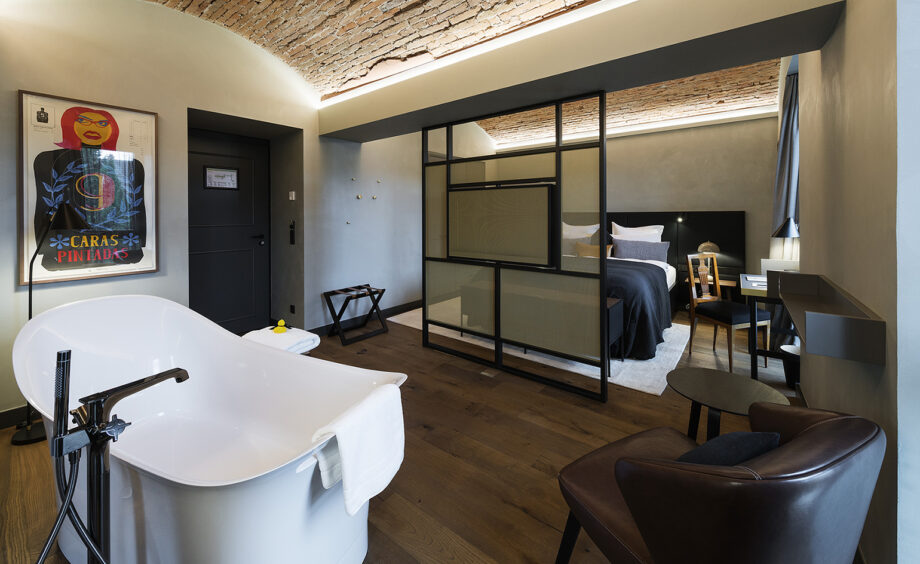 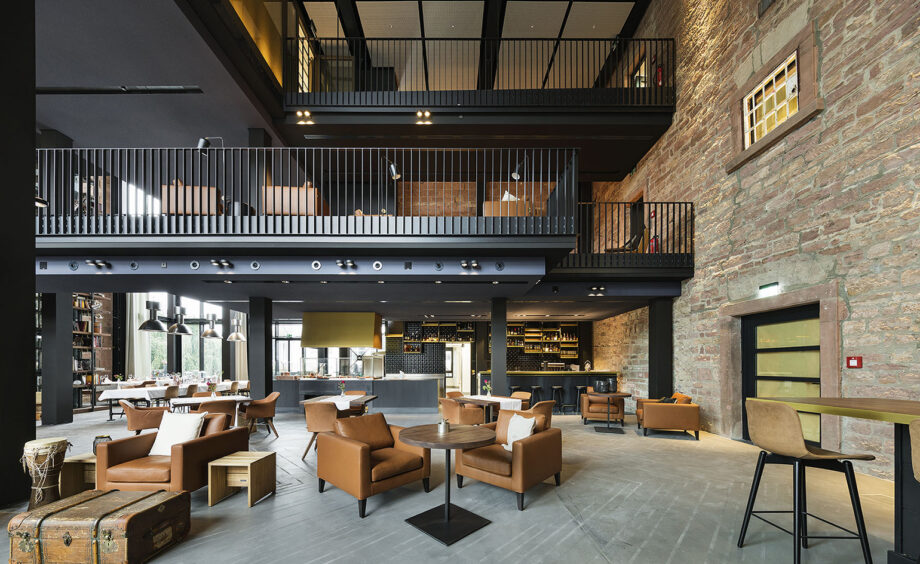 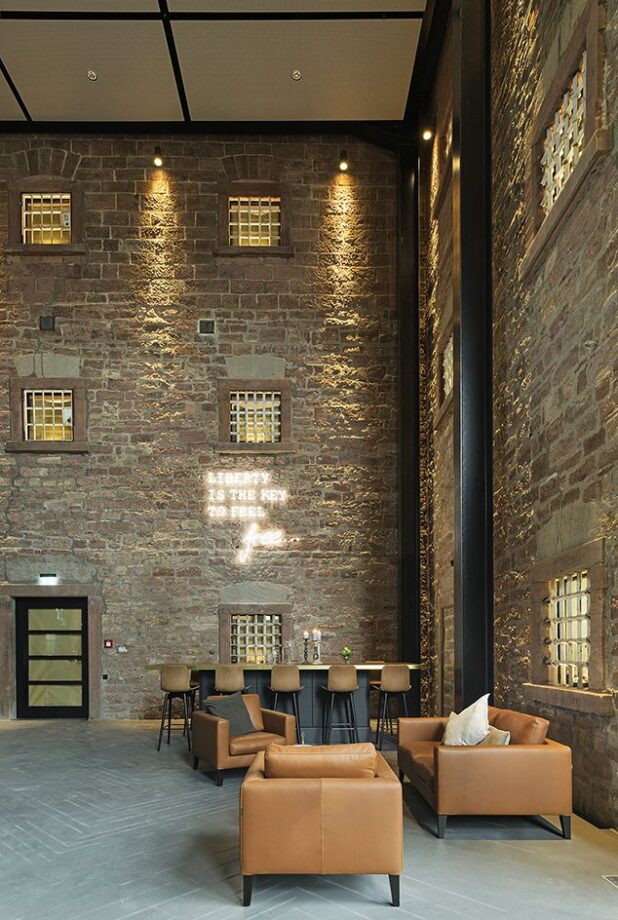 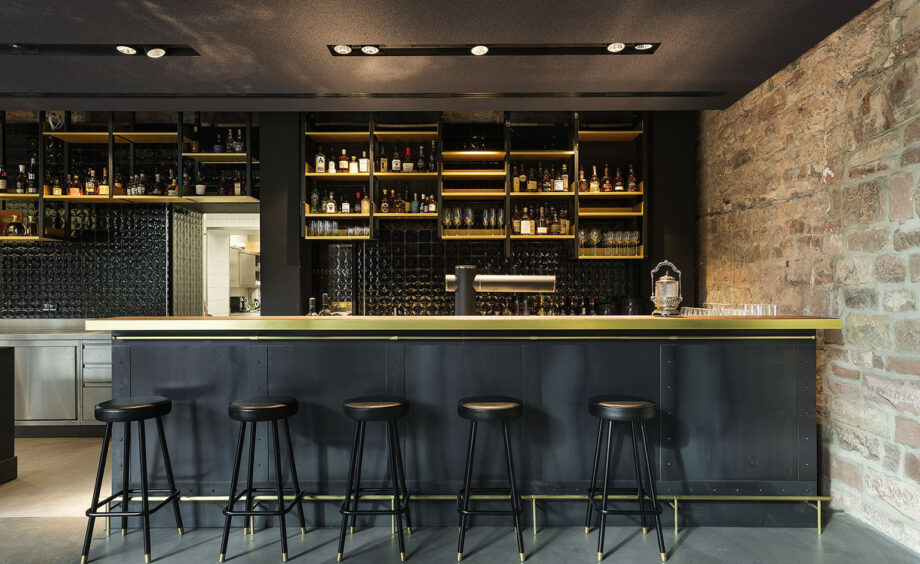 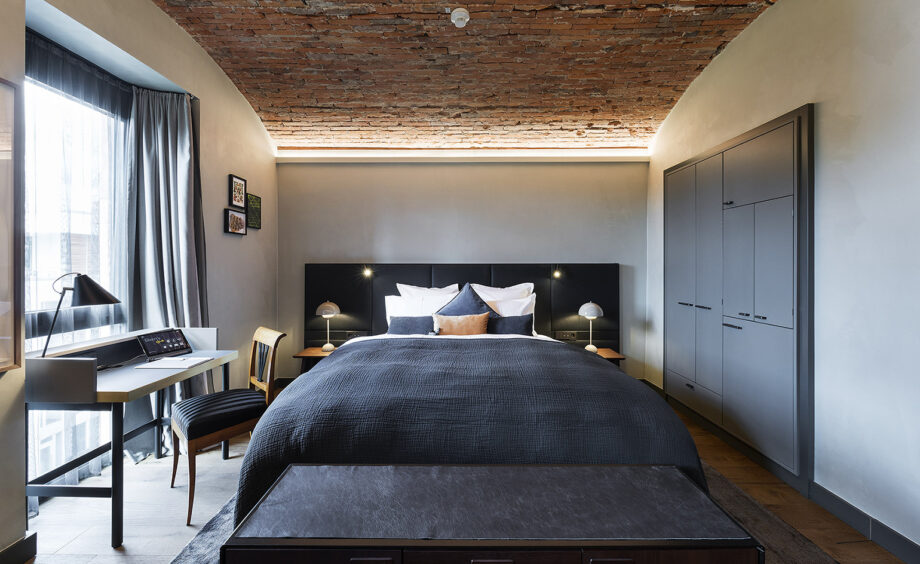 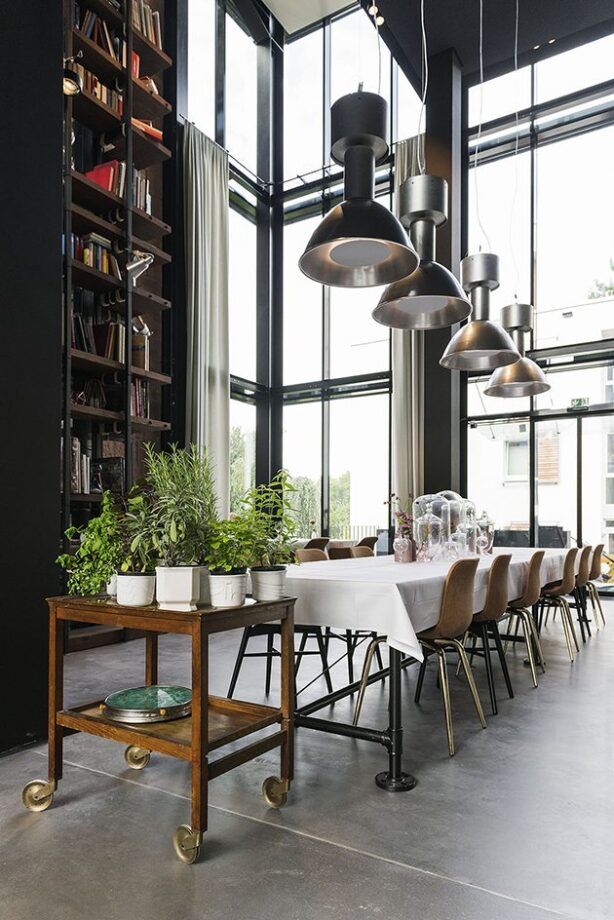