“While stamina in the bedroom is obviously a key element, it is not the be all and end all.” 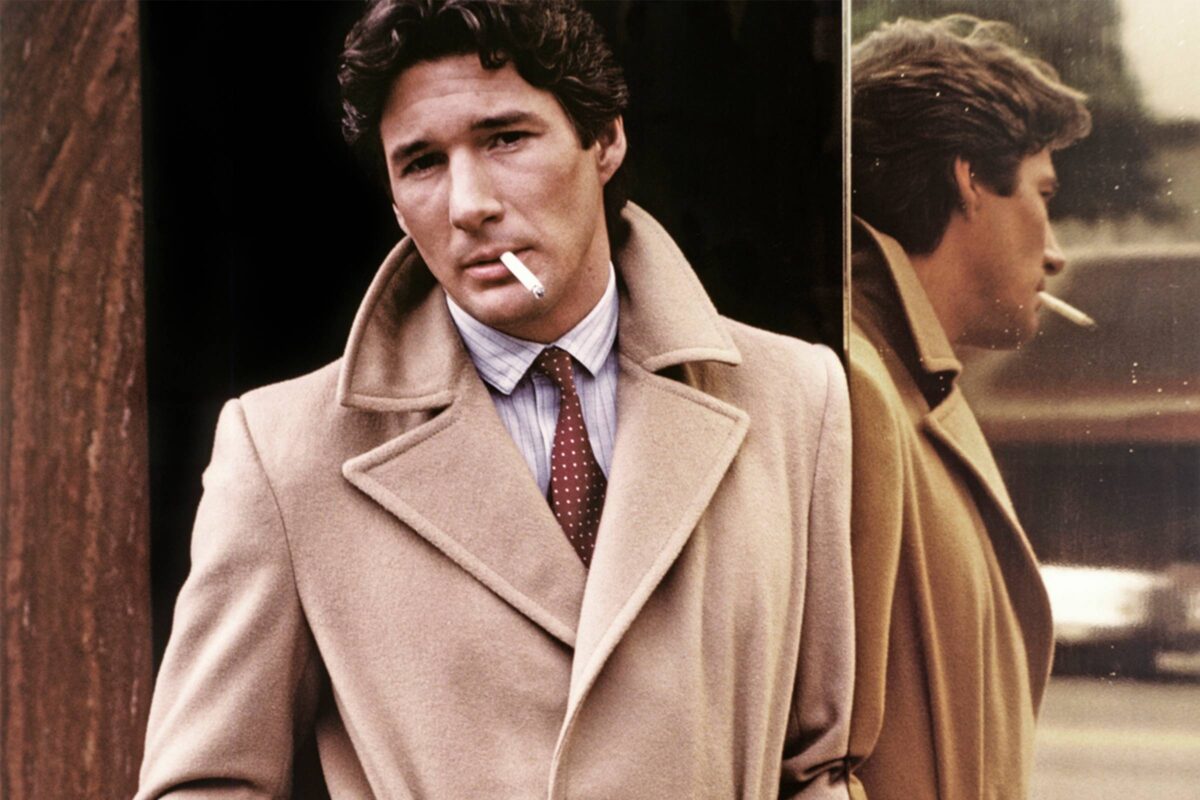 There are a lot of stereotypes around sex work. However, in recent years, while everyone from The New York Times to The Huffington Post have published exposés into what it’s like to be a ‘call girl’ or ‘sugar baby,’ the news cycle has been substantially quieter on the ‘male escort’ front.

Of course, there have been interviews, like this one published in Cosmopolitan in 2015, but they have been written for a female audience—and none of them get into the nitty gritty. How fit do you need to be to work as a gigolo? How flexible? The list goes on…

Well, we’re nothing if not curious at D’Marge, so we decided to hit up Lorenzo, a former active male escort and CEO of A Gentleman Caller (in association with Sydney Male Escorts), to get the inside info.

While Lorenzo is now a CEO, he has plenty of experience from his younger days to share, explaining, “This profession isn’t for everyone.” In his case, he tells us, “A gradual build of experience… gave me a great deal of confidence to relax and enjoy my clients company—along with an improved cost of living—(which) made it very easy to stick with escorting long term.”

“Any escort will tell you the first few encounters are extremely nerve wrecking and quite daunting.”

As for how fit a guy need be to work in the escorting industry, Lorenzo has good news: “While stamina in the bedroom is obviously a key element, it is not the be all and end all… A well dressed, groomed and courteous gentleman will take you further in the long run.”

“Yes, maintaining a fit, toned and terrific body will attract an array of clientele, but it will only mask your characteristics momentarily before the booking gets underway.”

“I would say the average age bracket is around the late twenties to mid thirties. Although we do (also) have a good demand for mature males,” he adds; “Life experience plays a big part in the male escort industry.”

He then tells us that the landscape has changed considerably: “When I started as an escort, the concept in Australia was still relatively fresh so… I was forced to learn as I go which was indeed daunting at the time.” These days, however, there is a lot more support: “On the other hand, in my current position as a manager, I’d like to think of myself as a mentor of some kind.”

“Many male escorts have come to me for advice over the years (and) I’ve been more than happy to offer advice: whether it be how to conduct yourself during a booking or how to present yourself online and offline.”

Which leads into… the bedroom. According to Lorenzo, a big misconception about male escorts is they are able to “make a quick buck” by having sex with an unending stream of beautiful women. But reality differs. In fact, during Lorenzo’s company’s “recruiting” process, he says, “Our main focus is to ensure that the gentleman’s agenda isn’t purely based on a quick buck and getting their rocks off.”

“90% of the male escort industry is about companionship; accommodating a woman’s needs both physically and mentally.”

This is crucial because, according to Lorenzo, most female clients, “Rely on intellectual stimulation just as much as physical stimulation.” And while he admits it might sound a little cliche, “Most ladies,” he says, “Including the majority of my experiences, just want someone to talk to with a touch of TLC.”

In terms of flexibility, Lorenzo had a few words of warning for any aspiring male escorts, explaining how not every ‘job’ may pan out how you expect, telling us; “I was once a ‘plus one’ at a wedding at an attempt to make the groom jealous. An interesting night to say the least.”

In addition, he says anyone thinking about becoming a male escort should know that, regardless of what you’re ‘packing,’ personality is key: “While your ‘equipment’ and prowess in the bedroom are obvious elements to a successful career, your attitude needs to be on point. This industry has zero tolerance for brash and arrogant individuals.”

You also must be able to hold a conversation: “Half of our applicants look the part i.e. strippers, models etc, (but) you’d get a better conversation out of a coffee table with some. Your character is just as important as your appearance.”

And if you stick with it, you will eventually have to make some hard decisions regarding your privacy: “Outside of websites and agencies, I didn’t advertise on social media or anywhere else for that matter. I kept my cards pretty close to my chest, as disclosing my profession may have effected both my “day job” and relationships with family/friends.”

“Having said that, there is no harm in telling one or two close friends and family members who you know will support you through thick and thin.”

When asked where this societal pressure comes from, Lorenzo explains: “Male and female escorts will always be looked down upon by a good majority of people and yes, their opinions will be strong. This is largely due to how the lifestyle is portrayed on TV and in films, giving the industry a total misguided reputation, both good and bad.”

This means that going public, “Will obviously fast track your road to success.” However, Lorenzo warns, it also comes with backlash and social media trolling. According to him the best way to handle this, is not to respond: “Ignore. Ignore. Ignore. Don’t let anyone dictate the way you conduct business and most importantly, run your life.”