Men who call Sydney home are a special breed. Cultured. Driven. Flashy. And probably a little too proud about where they’re from. What they lack in subtlety though they make up for with endless bouts of sun all year round.

Lest we forget, a sun-kissed coast line doesn’t give you a hall pass to rock board shorts and thongs all year around.

If you live in Sydney these are the essential wardrobe items that every man needs to avoid heat-stroke, hyperthermia or embarrassment all year round.

Dressing For Business In Sydney 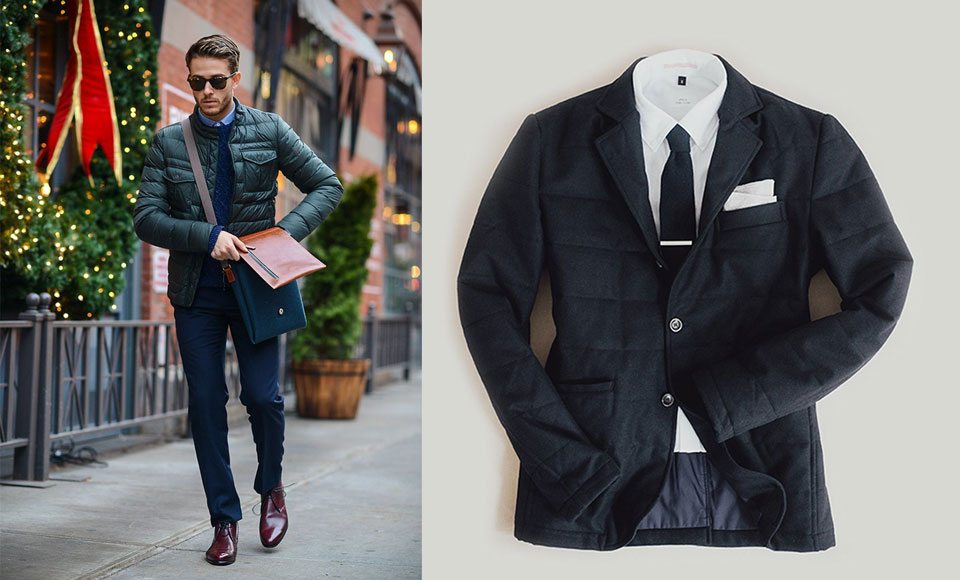 Sydney is home to the country’s largest business district so it’s a no-brainer when it comes to suiting up for the daily grind. “A lot of guys try to get away with wearing their summer suit all year round. They’re standing at the bus stop in winter freezing their tits off” says Sydney’s go-to stylist, Jeff Lack.

The right approach to combating the Sydney cold (which really isn’t that cold according to those from Europe) is through the use of layering and quilted blazers.

“Properly tailored ones are good for Sydney business guys. If you’re wearing a tie you can still look smart but be warm during the colder season.”

“Lightweight cashmere or merino sweaters in v-neck can also work if you’re always in a collared shirt.” 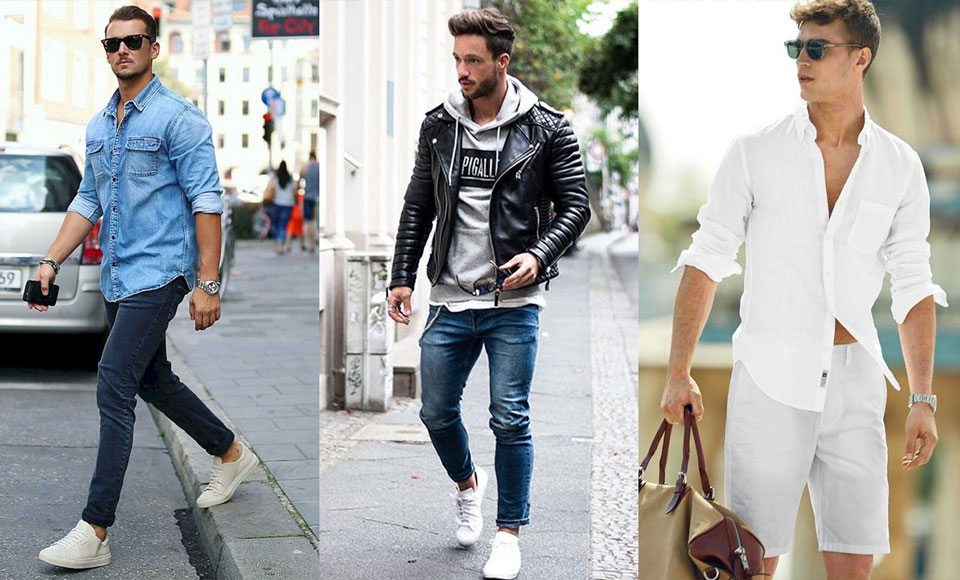 There’s a common stigma around town that dressing casual means dressing shit. Not the case.

Sydney tends to be an eccentric city when it comes to style and there’s not many rules, but there are trends. For the moment at least those trends cover blue denim, hoodies, puffer vests and the timeless denim shirt for men.

“We have a long trans-season here and our winter is quite short; we only have  8 – 10 weeks of cold weather so the rest of the time we have an in-between where it’s cool at night and warmer during the day.”

Layering is thus your friend. You can easily pull this together with anything from marle grey tees, white tees, selvedge denim and ripped and washed out blue jeans. A crew neck sweater with cool print is also ideal for Sydney’s colder days where casual wear is the flavour.

During the warmer seasons there’s only one definitive garment that men need in their wardrobe: the linen shirt. Linen is woven in a way that it allows air to pass through easier. It’s also a nicer texture when compared to cotton or polyester so make this bad boy your staple piece and it will repay you during Sydney’s gnarly heat waves.

“Sydney guys suck at shorts,” adds Lack. “They’re usually too tight. Shape is good but it should be tailored, not sprayed on like the bodybuilder guys do.”

Colours Work In This City 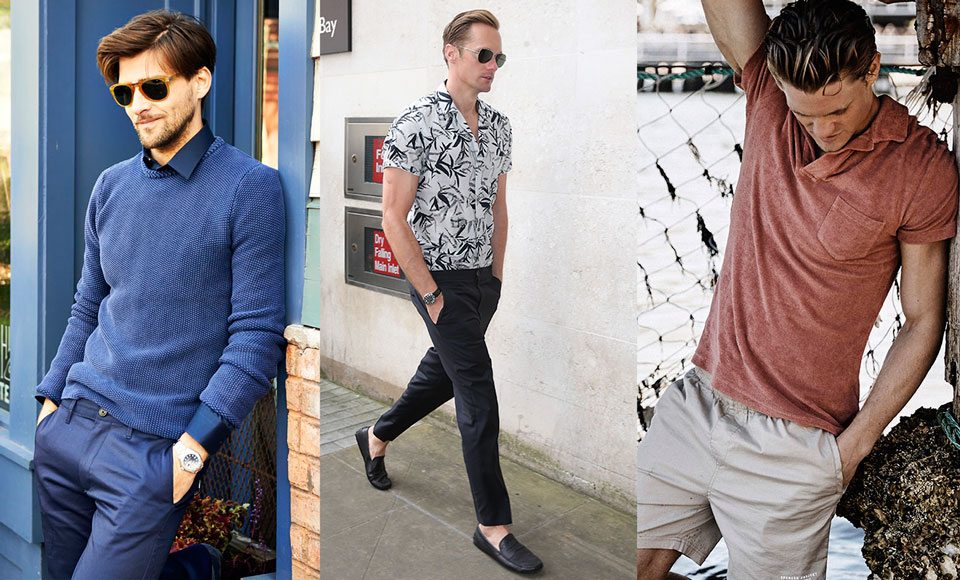 What stands out is Sydney men tend to wear colour. Faded blue jeans are a standout staple piece in the Sydney man’s wardrobe but when it comes to tops,  “pink, green, burgundy have all been big colours last season,” says Lack.

“Tons of blue in particular whether it’s navy, indigo or baby blue.” 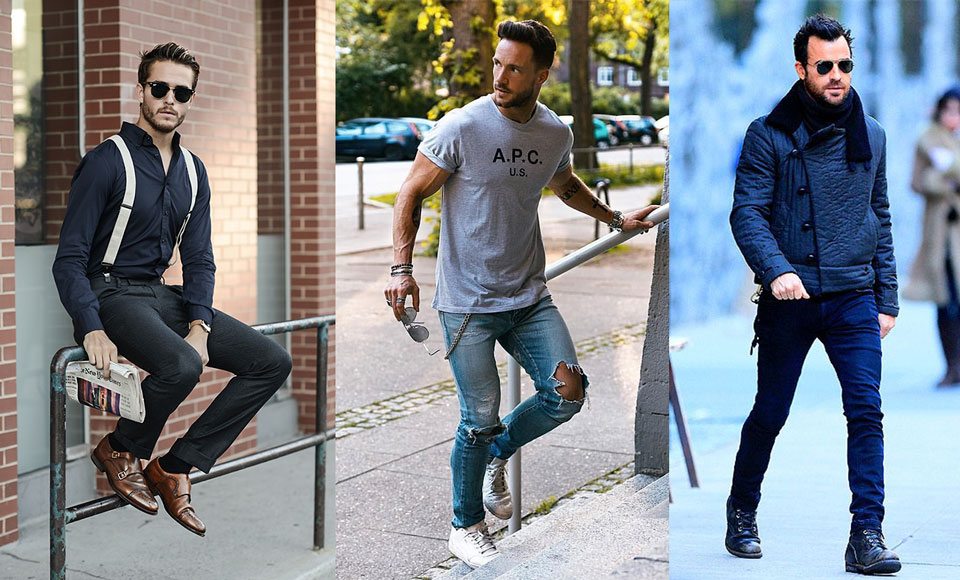 When it comes to Sydney footwear, men are spoilt for choice. It all depends on the outfit you’re going for but Lack says that all Sydney guys should have a clean pair of white sneakers in their arsenal.

If it’s a suit-up affair, go for the trusty double monks shoes. For all other occasions including casual affairs a decent pair of boots will do the job nicely.